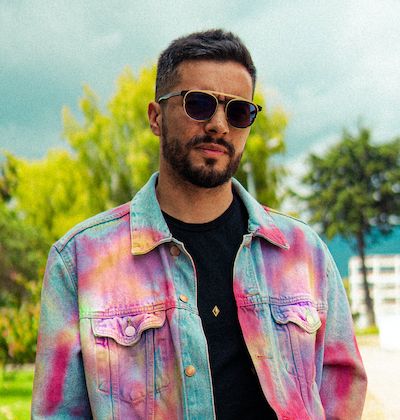 content“>
Another challenge in some cases is the internet and connectivity failures between computers. Many times, the signal was bad because we were all in different cities or countries, and it was difficult to communicate between us.

I think what I learned the most from this project is that unity makes strength. It helped me a lot to able to trust several teams and organize each one depending on their style and ability, so that they could focus on different scenes, since we didn’t have a lot of time and my task was to be able to make all this come true.
I think the most important thing about Zoom [compared to rival video-call platforms] is the stability in calls with very big groups. I feel that we could have several teams from different countries in a call, and at the same time share processes and updates of each scene among everyone, without having any connection problems. For now, I feel that Zoom has the fundamentals to be able to do these work meetings. I would ask them to focus more on improving the connectivity.

The pandemic had a great impact on us, but more at a local level with my team at Tunjayork — we usually meet in the studio to organize all the internal and creative issues, but due to the pandemic we had to do everything online. For the international team at Apus Studio, there weren’t many changes, since with pandemic or without pandemic it would have just been remote.
Rafatoon: I really didn’t use Zoom much before the pandemic. I think I had never used it, if I’m honest. More than anything, we had meetings on Skype and groups on Whatsapp, since meetings didn’t involve too many people: I’d say three or four maximum. The production of the Sia video involved about six countries, almost all Latin American: Colombia, Peru, Uruguay, Venezuela, Mexico, and the U.S. There were two animation teams — at Apus Studio in Peru and Tunjayork in Colombia. 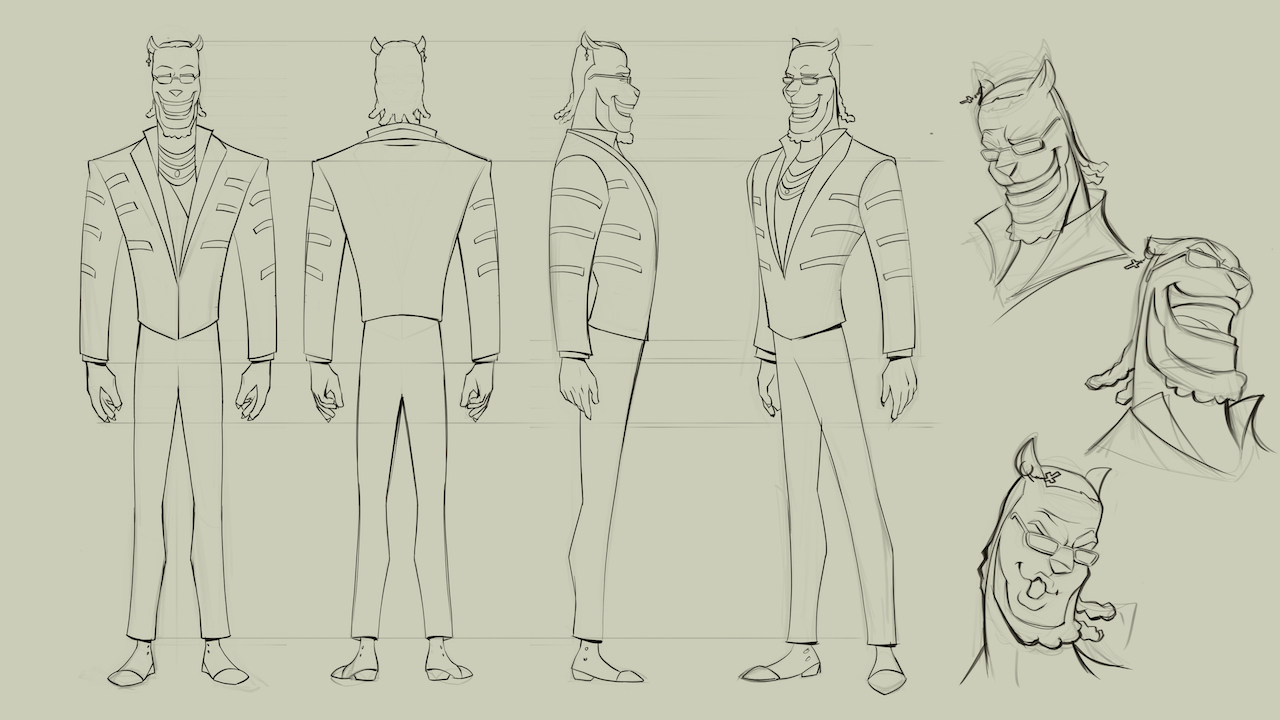 In our Tools Of The Trade series, industry artists and filmmakers speak about their preferred tool on a recent project — be it a digital or physical tool, new or old, deluxe or dirt-cheap. This week, Rafatoon (a.k.a. Rafael Pérez) joins us from Colombia to talk about Zoom. Rafatoon is a director and motion graphic artist with an impressive résumé in music videos. The artists he has directed videos for include Katy Perry, Santana, Kina, Deftones, and most recently Sia: his video for her song “Hey Boy” dropped last month. Like many filmmakers, Rafatoon has become a Zoom devotee in the pandemic. Below, he tells us about his experience of directing via video calls:
When it comes to managing a team mostly through Zoom, the biggest challenge is not being all the time in the process with your team, since the meetings are scheduled and it is very complex to be able to follow all the processes very closely. So I think the most important element is to have great confidence in your team and be patient while everything is moving in the project. In the beginning, it is very slow, but it moves faster and faster over time.
Watch Rafatoon’s video for Sia’s “Hey Boy (feat. Burna Boy)” below: