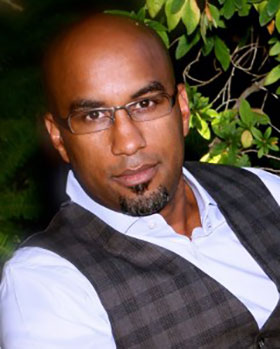 This and more is discussed in the episode, available to listen here:

Together, they iterated on character designs and animation language, and landed on a fun combination of visual and practical effects to make every gag seamless and natural. “I had to learn through [Eames],” says Story.
Story shares with host Jen Hurler how he was primed to tackle this project by his background in music, comedy films such as the Ride Along series, and vfx-heavy features like Fantastic Four and its sequel. He worked closely with animation director Michael Eames’s team at Framestore, the sole vfx company on the film, to create what Story calls the film’s “2d-plus” animation.