Netflix has announced a film and two series, all animated, from an array of Asian American and Asian creators, producers, and actors. All are set to debut in 2023.
Fifty years from now, a lowly janitor fulfills his dream: to pilot a Robo Mech, a giant robot from outer space, and help defend the planet against aliens. The action series is based on the comic Mech Cadet Yu by Greg Pak and Takeshi Miyazawa, which is published by L.A.’s Boom! Studios. The cg animation is produced by Tokyo-based Polygon Pictures, whose credits include Tron: Uprising and Ghost in the Shell 2: Innocence.
Read on for details and artwork from each title:

Announcing the projects in a blog post, Jane Lee, manager at Netflix Animation, wrote: “Watching my favorite cartoons growing up, I rarely saw a face or name like mine, and certainly never as the hero. But I always had a passion for animation, and now I get to reclaim the space for myself and others who deserve to see ourselves on screen.”
Director: Anthony Stacchi (The Boxtrolls)
Producers: Peilin Chou (Over the Moon), Kendra Haaland (co-producer, How to Train Your Dragon 2)
Executive producer: Stephen Chow (Mermaid)

Creator and executive producer: Jaydeep Hasrajani (storyboard artist, The Fungies!)
Co-executive producer: Jake Goldman
First-time creator Hasrajani mines the mythology of South Asia for this 2d comedy-action series, which is set in the magical land of Maya. Baan, a warrior made of ghee, and Rani, a young thief with delusions of grandeur, fight to defend the territory against Raj and his monstrous army. 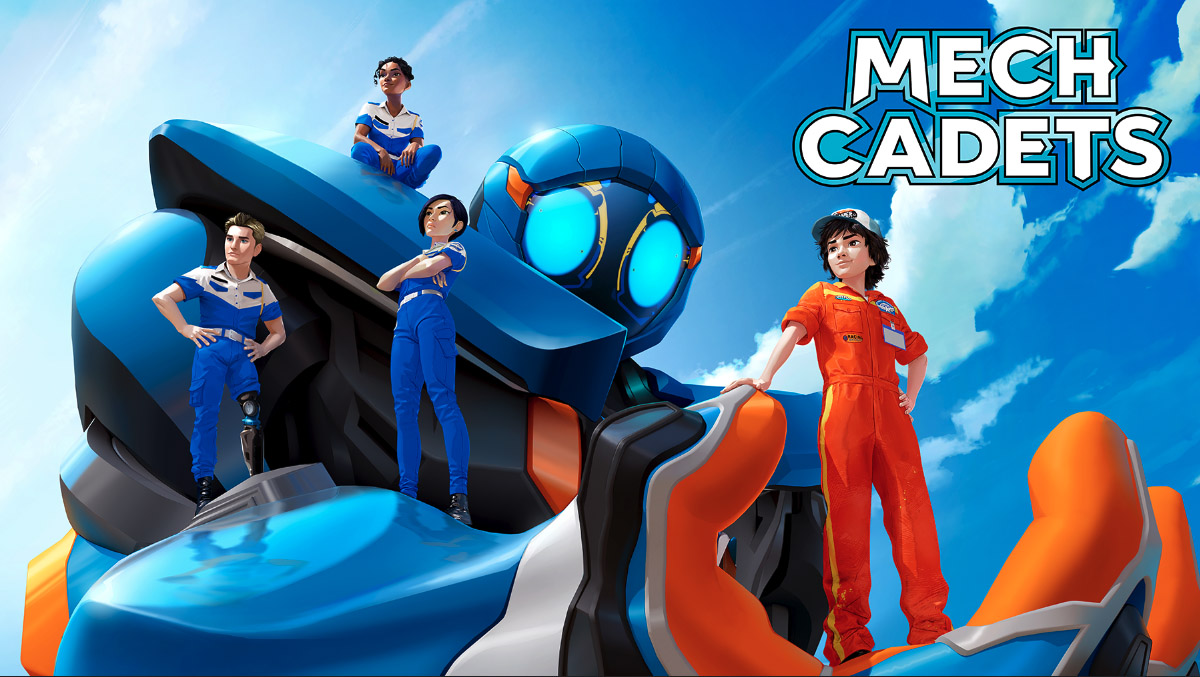 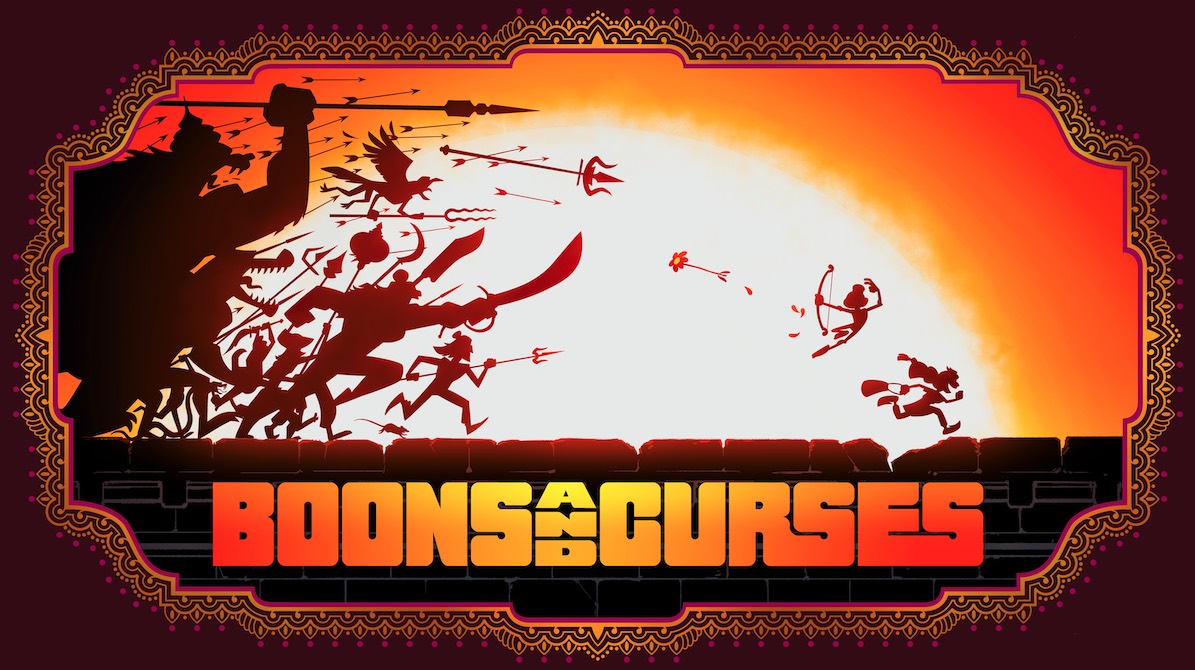