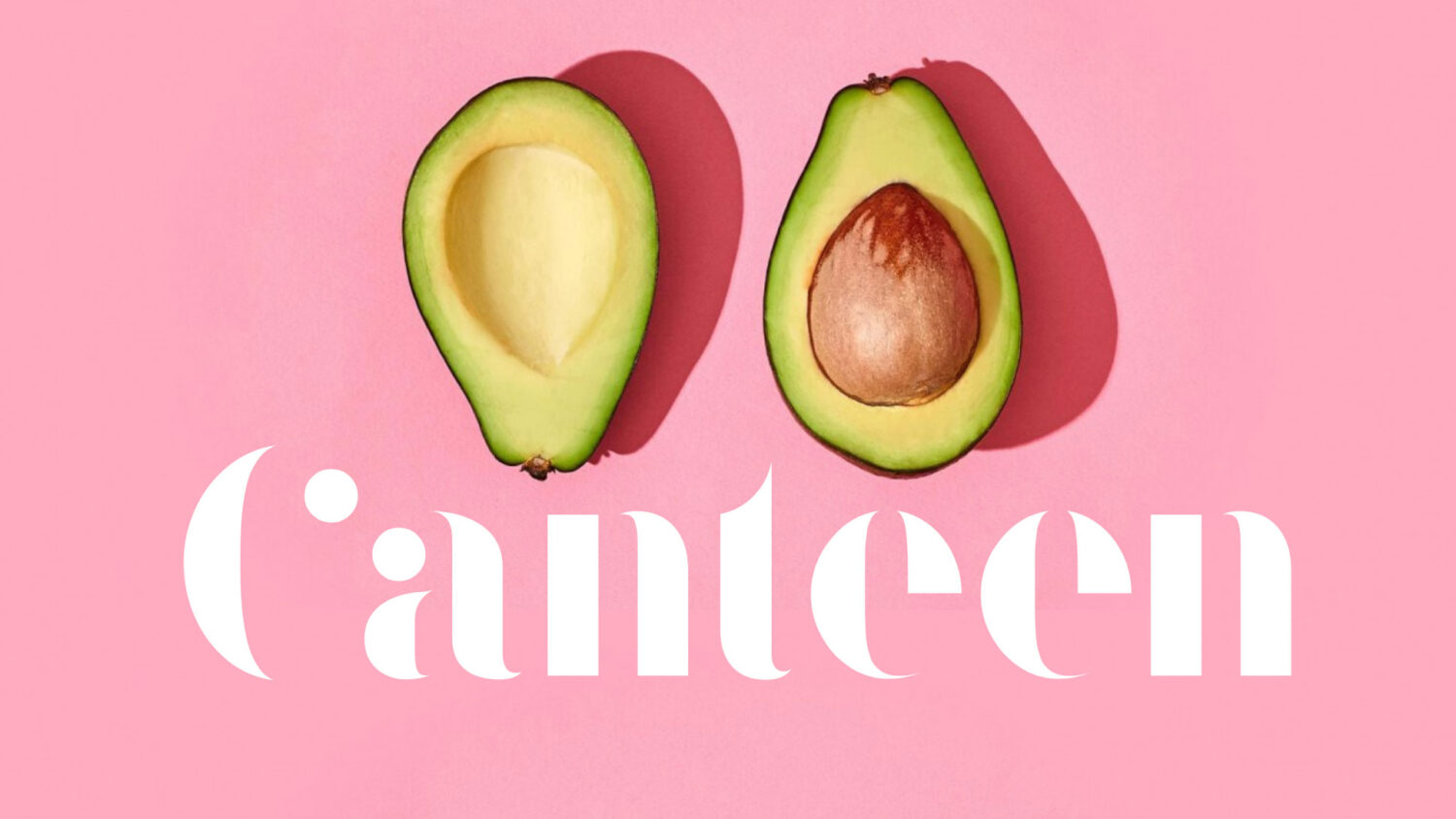 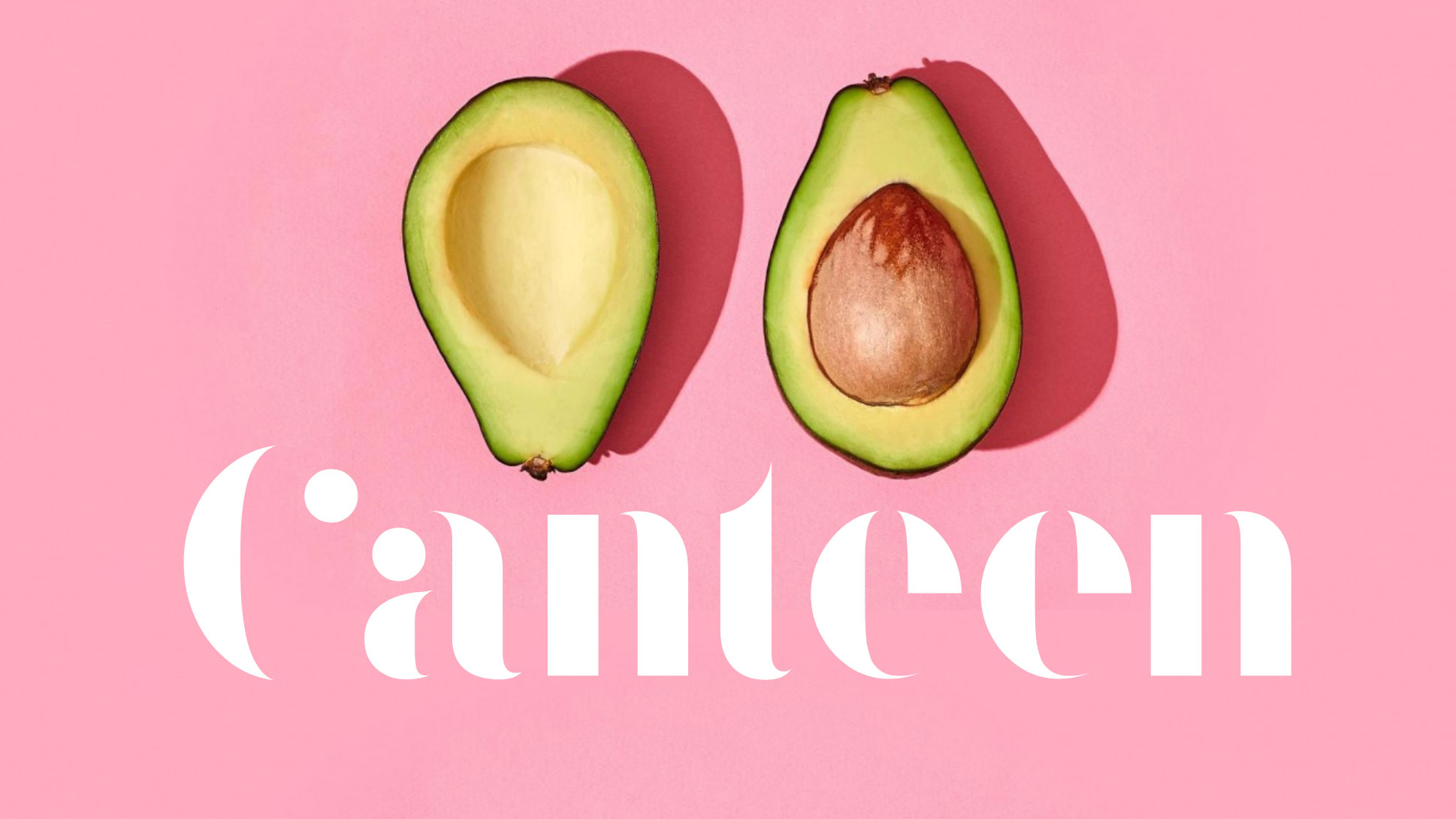 Los Angeles tabletop-focused studio, Canteen, has announced its recent relaunch. Founded by Executive Producer Elyse Sara in 2014, Canteen went into hiatus in 2019, when she became the Managing Director and Partner of Chuck Studios LA. Sara was a part of Chuck Studios’ launch in Los Angeles, giving the Dutch company its first foray stateside. She announced her resignation and return to Canteen effective April 30th.

The studio launches June 15th, and Canteen will be announcing its full director roster shortly thereafter, which will encompass a broader mix of talent, including lifestyle and animation directors and motion designers.
The investment into Canteen’s relaunch will position the company more competitively within the tabletop landscape. With this rebrand comes major changes for the shop, one being the launch of their state-of-the-art, 7000 square-foot studio and “fantasy lab”, where play and experimentation are paramount.
From the release:
Posted on Thursday, May 27, 2021 · Leave a Comment
The studio comes complete with a commercial kitchen, in-house special effects capabilities, motion-control, high-speed cameras, and a digital wall with real-time Unreal Engine integration. Canteen has also recently become a proud partner with SISU Cinema Robotics and will be home to a SISU C-20 robot, which can move up to 7 meters per second.
Another major shift is Sara’s new partnership with Director-DP Erik Dettle, who was a part of the roster for both Canteen and Chuck Studios previously. Dettle comes on as a Partner, leading the studio and creative development for Canteen. Prior to joining Canteen’s roster in 2018, Dettle was an integral part of building Vayner Media’s in-house studio and camera department.