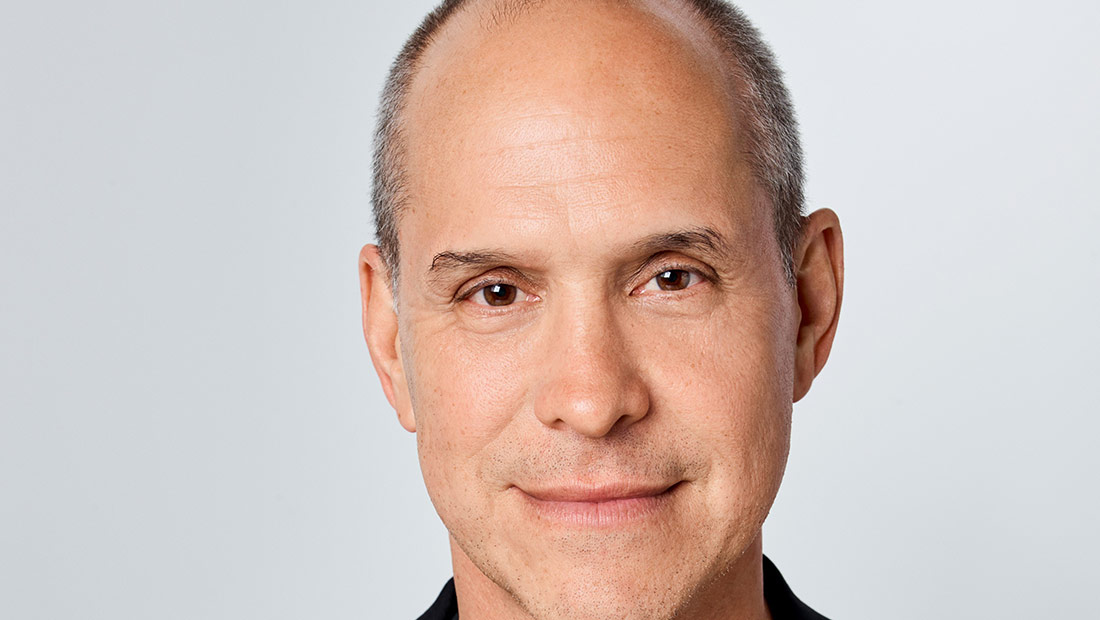 Image at top: Paramount+’s “The Spongebob Movie: Sponge on the Run”

The interview contains plenty of details about the content strategy at Nickelodeon and parent company ViacomCBS, which recently relaunched its streaming platform CBS All Access as Paramount+. Robbins has greenlight power at the streamer, where he is reimagining some of the company’s best-known franchises through spin-offs and reboots. Animation is central to this strategy: Robbins says Nick’s animation studio hired 500 people during the pandemic.
In an interview with The Hollywood Reporter, the executive says that “Nick had lost its way for a while.” He adds, “Ramsey [Naito, president of Nickelodeon Animation] and I have worked hard along with all the other executives to rebuild the culture and earn the trust back of the creative community.”

Below are summaries of his comments on several key topics:
Robbins doesn’t elaborate, but later he discusses the departure of prolific Nick creator Dan Schneider in 2018. Schneider left amid reports of abusive and other inappropriate behavior. Robbins, who joined after Schneider left, declines “to speculate on rumors.” He says the network has no plans to work again with Schneider.

As president and CEO of Nickelodeon, Brian Robbins has spent three years building the brand and reorienting it toward streaming. It has been a tall order, as he admits.