Sidebar
Browse
Our offering for the LV200 project is a visual metaphor of the creative process. It shows the story of the creation of a piece, the evolution of an idea, a never-ending journey assembling, deforming, reinterpreting, destroying, regenerating. 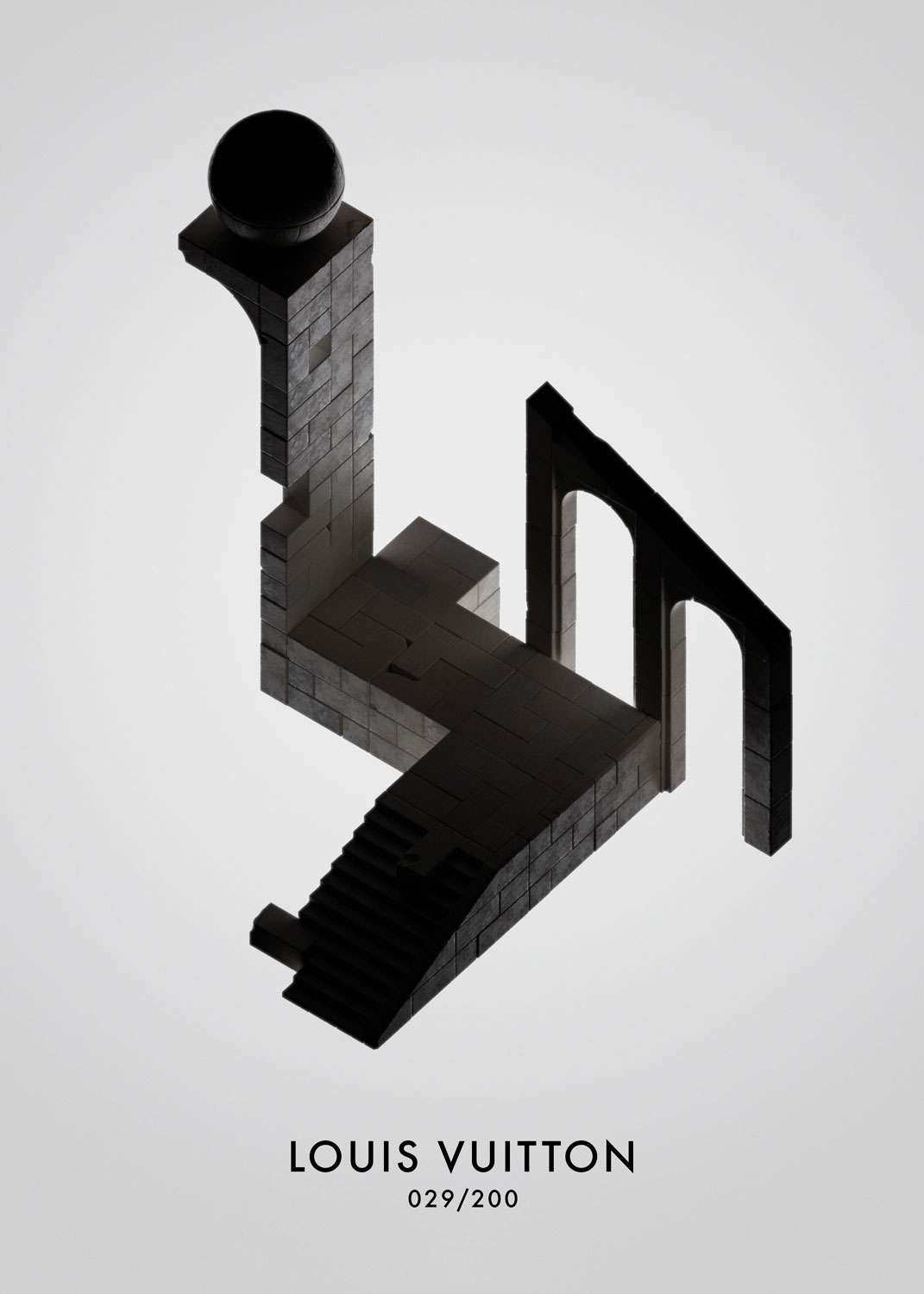 The LV trunk is used here as an architectural element, forming an exhibition space but also as a brick, a structural element used to create something bigger. This is a multi-format project, including a film, a sculpture, and a series of still images.”

Posted on Monday, August 16, 2021 · Leave a Comment
Client: Louis Vuitton
“The brief was to use the concept of the classic LV trunk as a starting point, a blank canvas for each artist’s ideas. 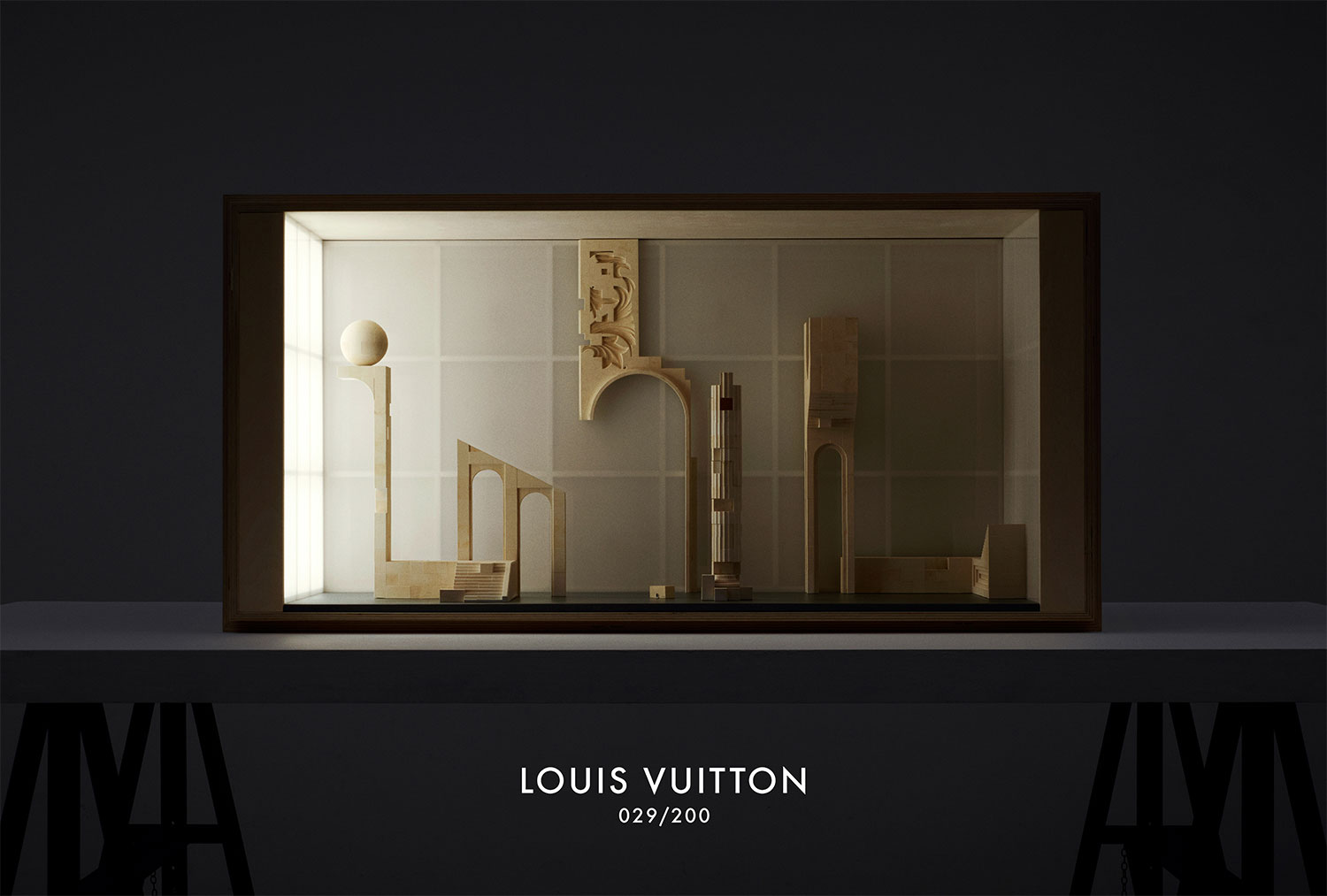