Young Georgia dreams of becoming a firefighter like her father, but 1930s society has other ideas of what a woman should be. Her only option is to disguise herself as a man. Entertainment One is bringing the family feature to U.K. and Ireland theaters on February 11, 2022. The first trailer has just dropped:

Laurent Zeitoun and Yann Zenou, who produced Ballerina (and French live-action mega-hit The Intouchables), are producing here too, alongside André Rouleau and Valérie d’Auteuil. Zeitoun came up with the idea for the film. He directs with Ted Ty, a Disney and Dreamworks veteran who recently joined DNEG as global head of character animation.
Think Mulan transposed to jazz-age New York and you’ll have a sense of Fireheart, a new French-Canadian feature animated at Montreal’s L’Atelier Animation.
The feature is the second to be produced by L’Atelier, following 2016’s Ballerina (known as Leap! in the U.S.). The studio has also worked on the series Robozuna and is attached to the feature 10 Lives. 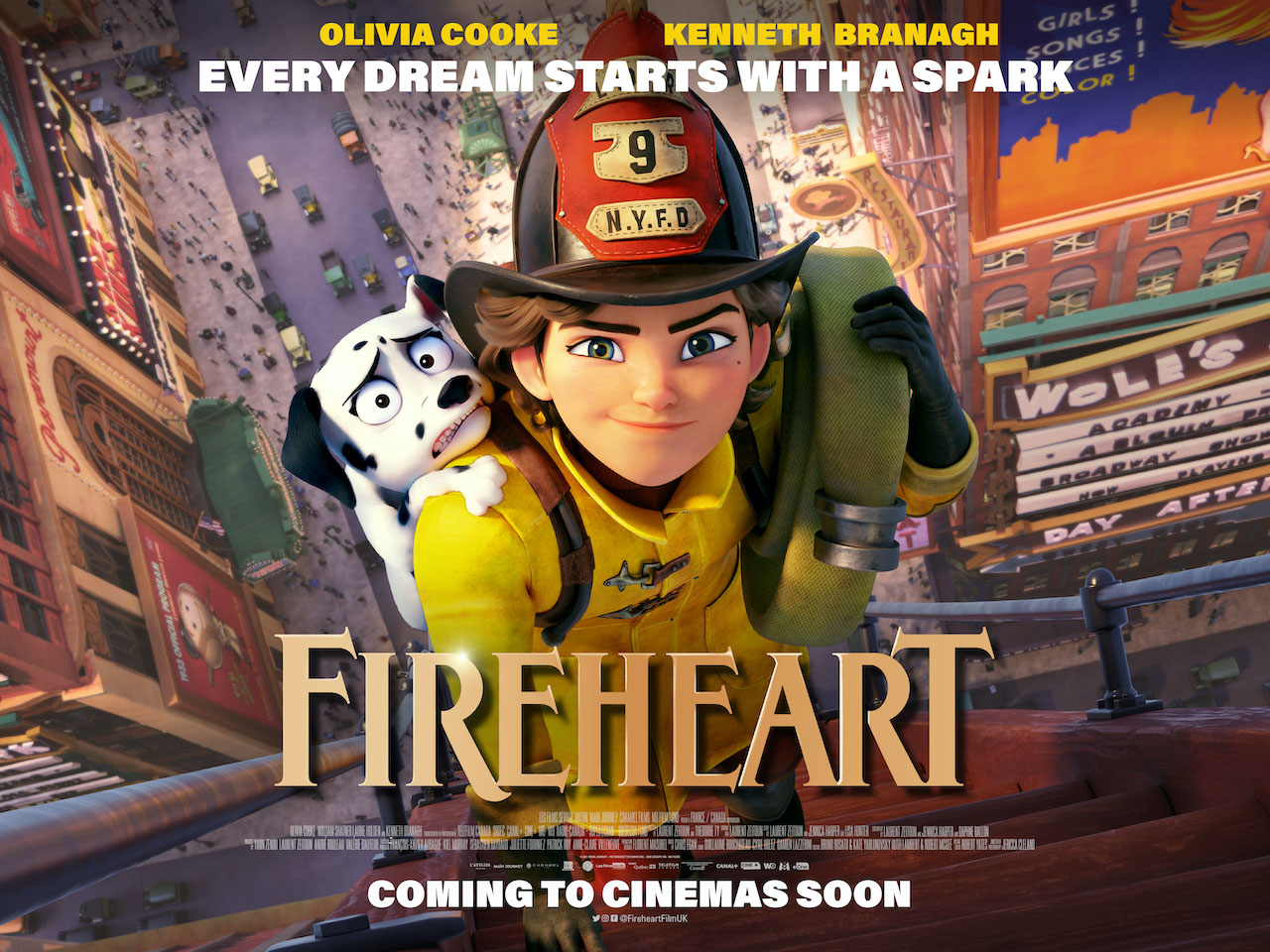