Now I can focus more on the creative part. I also have more time to work on other aspects of the project like screenplay, UI, enhancing existing features, and adding new ones.
The dark, classic atmosphere of film noir is often difficult to capture in games. The task only becomes more difficult when the choice is made to combine that film noir aesthetic with a stylized, comic-book look. Often the creator finds themselves limited by their tools. Such was the case with Madagascar-based artist, director, and game designer Tojosoa Andoniana Andrianarison.

Even the clothing, hair, accessories, and their physics are as simple as a single button. There is never a need to worry about meshes conflicting, or the rigging of individual pieces needing any additional work. With the use of the Transfer Skin Weight setting, Cid was able to instantly have a character rigged, clothed, and modeled, ready to be exported for animation. He says:

A number of tools, despite being excellent at what they’re designed specifically for, lack fluidity and flexibility. Often, when pursuing specific styles or specialized tasks, creators struggle with programs that are unable to accommodate their needs. Cid found himself faced with this issue as the workload required for Colors:Zero began to take its toll, as he explains:

Andrianarison, whose artist’s name is Cid, faced the challenge of realizing his vision for a stylized noir game based on his short film Colors. The game is called Colors:Zero. Despite these obstacles, Cid was able to obtain an Epic MegaGrant in 2019. However, this grant did not solve one key issue: the challenge of bringing such a stylized game to life. The answer would come in the form of Reallusion’s suite of animation tools. 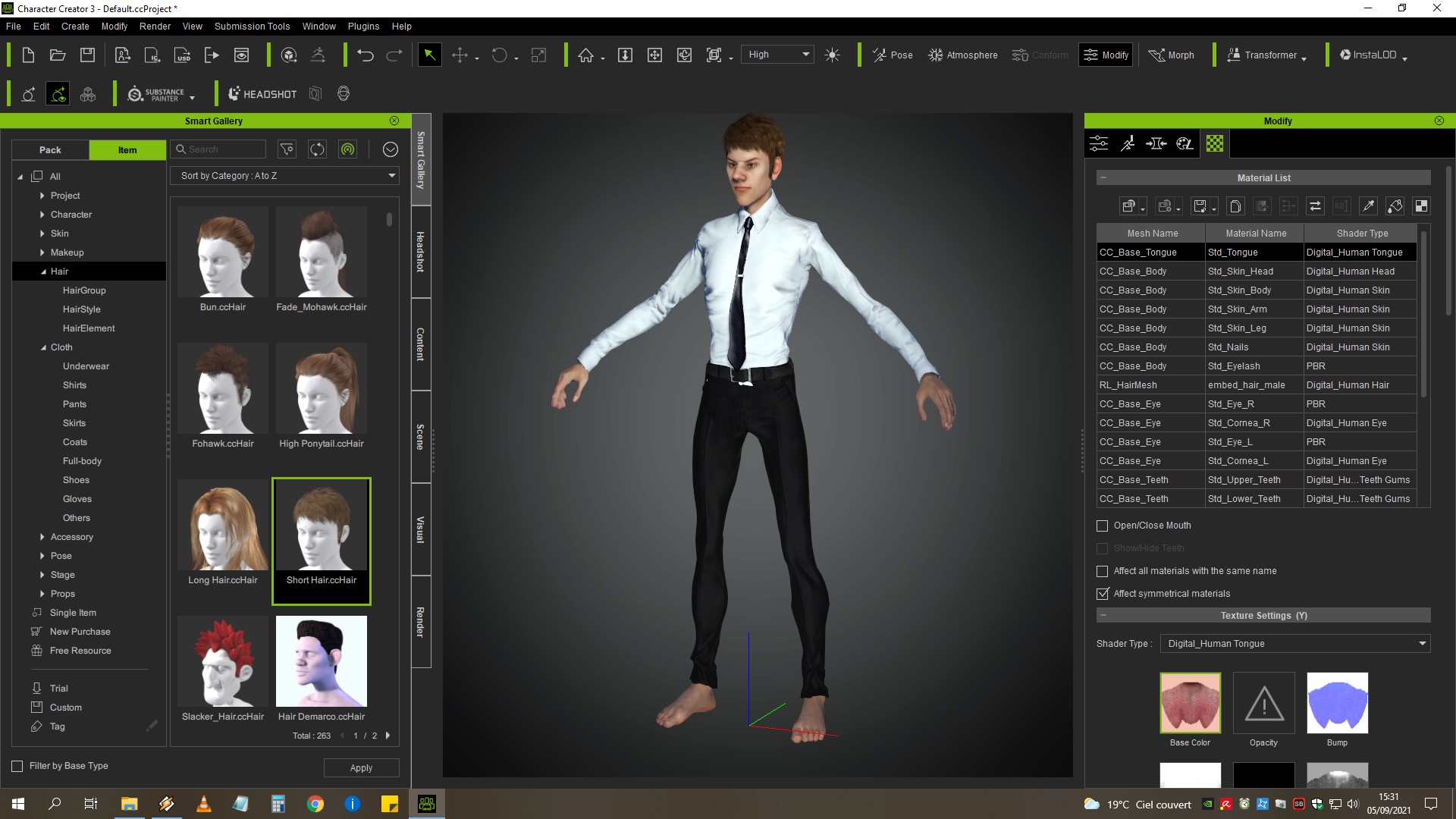 Before using Reallusion’s tool, everything around characters was a kind of nightmare: modeling, rigging, clothing, accessories, and animations. It took days and sometimes weeks to make one character at my level.

With everything modeled, the natural next step is the export into animation. Many programs have limitations that arise at this step, with issues often coming to light regarding of the quality of the initial rigging, structure hierarchy, or the additional difficulties of facial animation. This, coupled with integration and compatibility issues across programs, makes the process of both modeling and animation a dual-front problem.

Cid is in his sixth year of development on his video game Colors:Zero, which combines his film and video game skills with support from Reallusion’s full suite of animation tools and Unreal Engine.
Every tool and point needed to fully animate any character, no matter the style, is right at the artist’s fingertips. 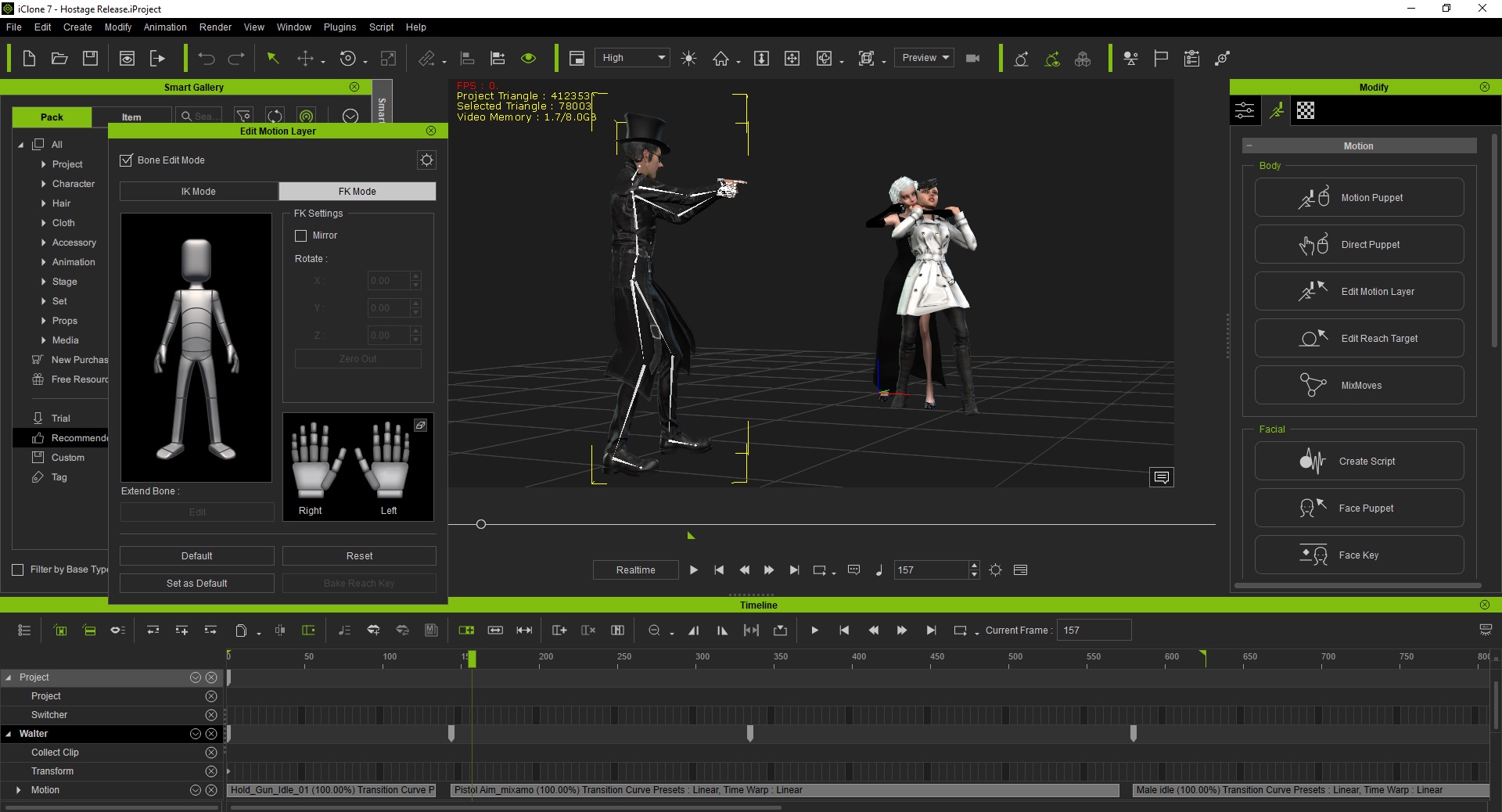 With iClone, there is no longer a need to stress about limitations or compatibility. The focus is purely on the artist’s vision and creativity — something that Cid cannot overstate, as he continues on his journey to turn Colors:Zero into a reality:

These issues are null and void when working within Reallusion’s iClone. The program “literally supasses all these limitations,” notes Cid. With seamless integration and importing from Character Creator, everything becomes fluid. When users simply click export, the chosen model — completely rigged and compatible with not only iClone but other animation software as well — is cleanly put right into the program, ready to be animated.

Character Creator allowed him to not only work from a series of presets, but also modify these presets to such an extent that he could create unique characters in whatever style he needed. In addition, these characters were rigged, no matter the parameters, and ready to be posed, modeled, and clothed within minutes. No longer was there any worry of skeletal hierarchies or root bones. Whether the style is photorealistic or more creative, as in Colors:Zero, Character Creator does away with most of the busy work.

Andrianarison “Cid” Andoniana is an indie video game developer from Madagascar who is also an animator and short film director. He has worked in various fields as a freelancer including video editing, vfx, animation, video mapping, and 3d modeling. 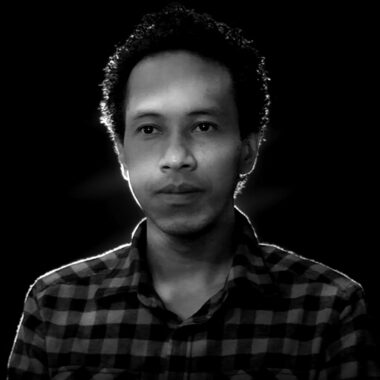 And it isn’t just the larger animations either: even the minute ones become a walk in the park. Blending multiple animations, different gestures, and facial animations becomes very easy. Moreover, the ability to preview and test the project in real time is as simple as plug and play with the iClone Unreal Live Link plugin.
However, in Character Creator he found a program that was flexible and powerful enough to meet his creative and technical needs. Instead of spending days modeling and applying meshes to characters, or worrying about the expense of hiring additional support, Cid was able to use Character Creator to seamlessly model and rig characters in his needed style with little to no trouble.