content“>
The film is directed by Clare Knight and Harry Cripps. Knight is an experienced editor who has worked on The Lego Movie 2: The Second Part and the Kung Fu Panda trilogy; she was nominated for an Annie Award for her work on Kung Fu Panda 2.
Daniela Mazzucato, a veteran Dreamworks production manager, is producing. The executive producers are Akiva Goldsman and Greg Lessans, who developed the story with Cripps. Animation is by Reel FX (Scoob!, The Book of Life).
[embedded content]

Back to the Outback may be set in Australia’s great outdoors, but the first teaser is confined to a dancefloor. For a whole minute, the film’s animal protagonists get down to Handsome Dancer’s “Coincidance,” the novelty tune that has soundtracked numberless Tiktok videos.

In Back to the Outback, Minchin voices obnoxious koala Pretty Boy. The voice cast also includes Isla Fisher, Miranda Tapsell, Guy Pearce, Angus Imrie, Eric Bana, and Diesel La Torraca.
The cg comedy follows a gang of antipodean beasts as they escape from their zoo and embark on a road trip across the country. It launches on Netflix on December 10 — the last original animated feature on the streamer’s slate for the year. Watch the teaser below:
Cripps, who also wrote the screenplay, co-wrote the live-action drama Penguin Bloom. He was the writer on Dreamworks’ aborted feature Larrikins, which was to have been directed by Tim Minchin and set in the outback. 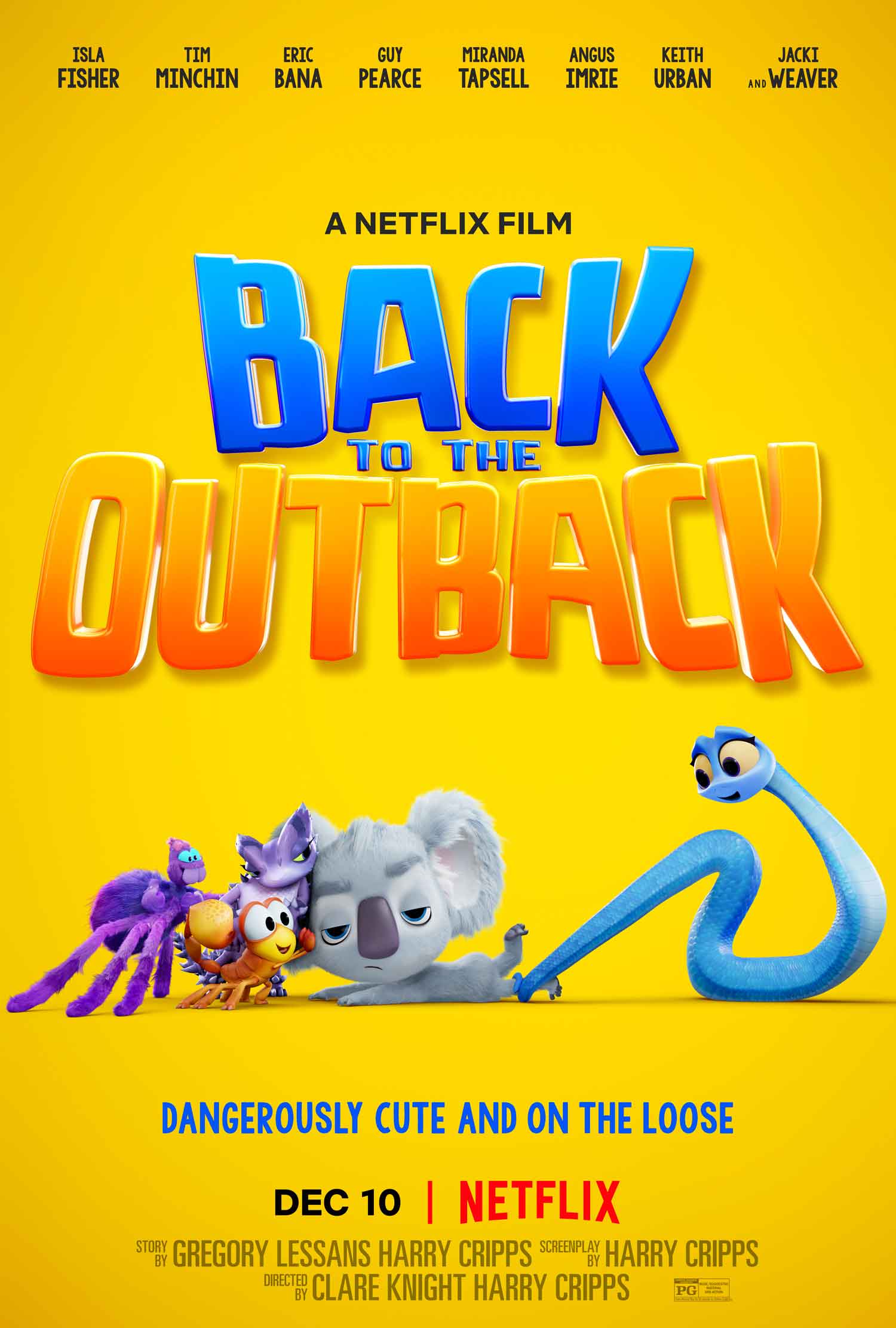