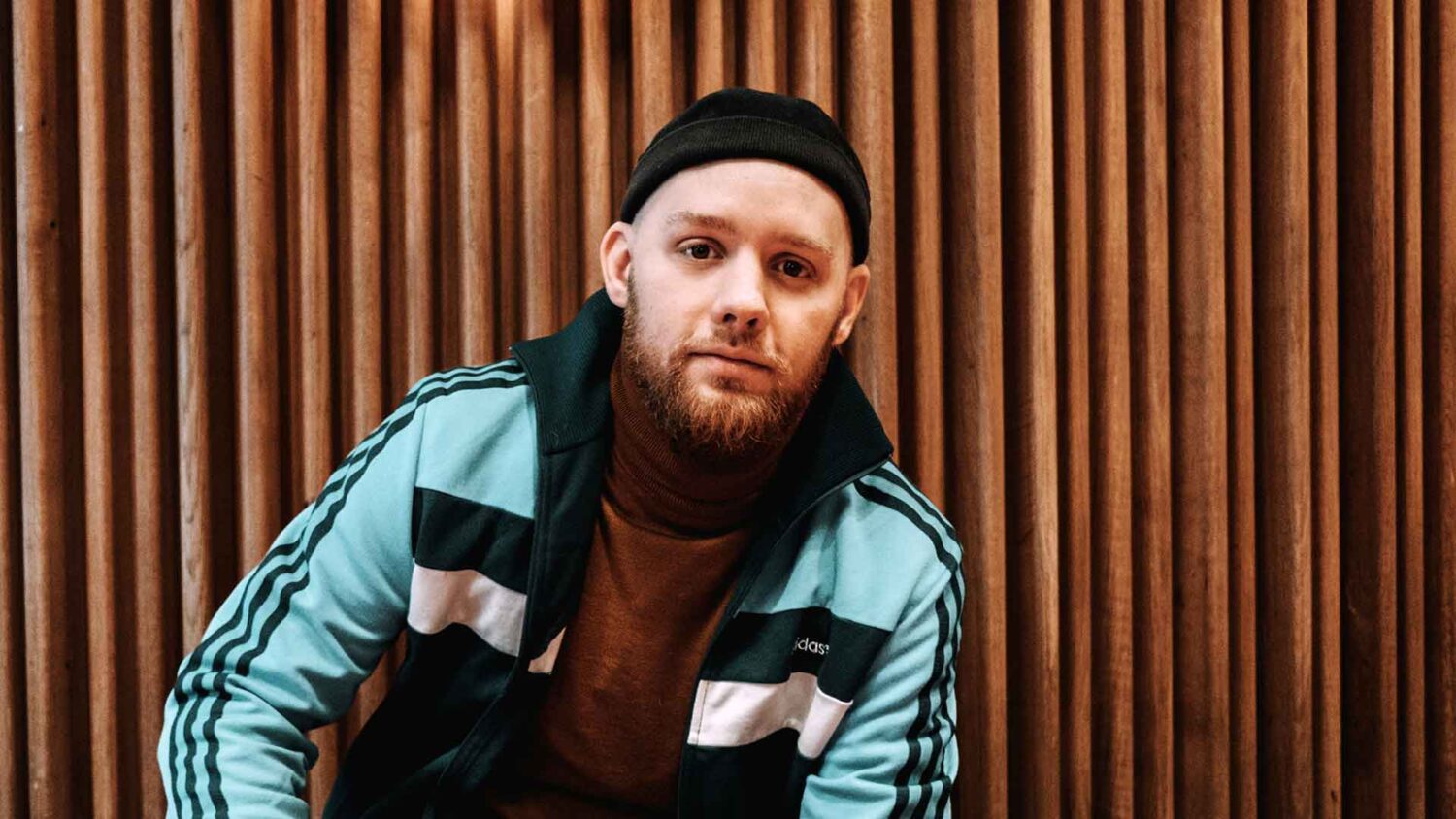 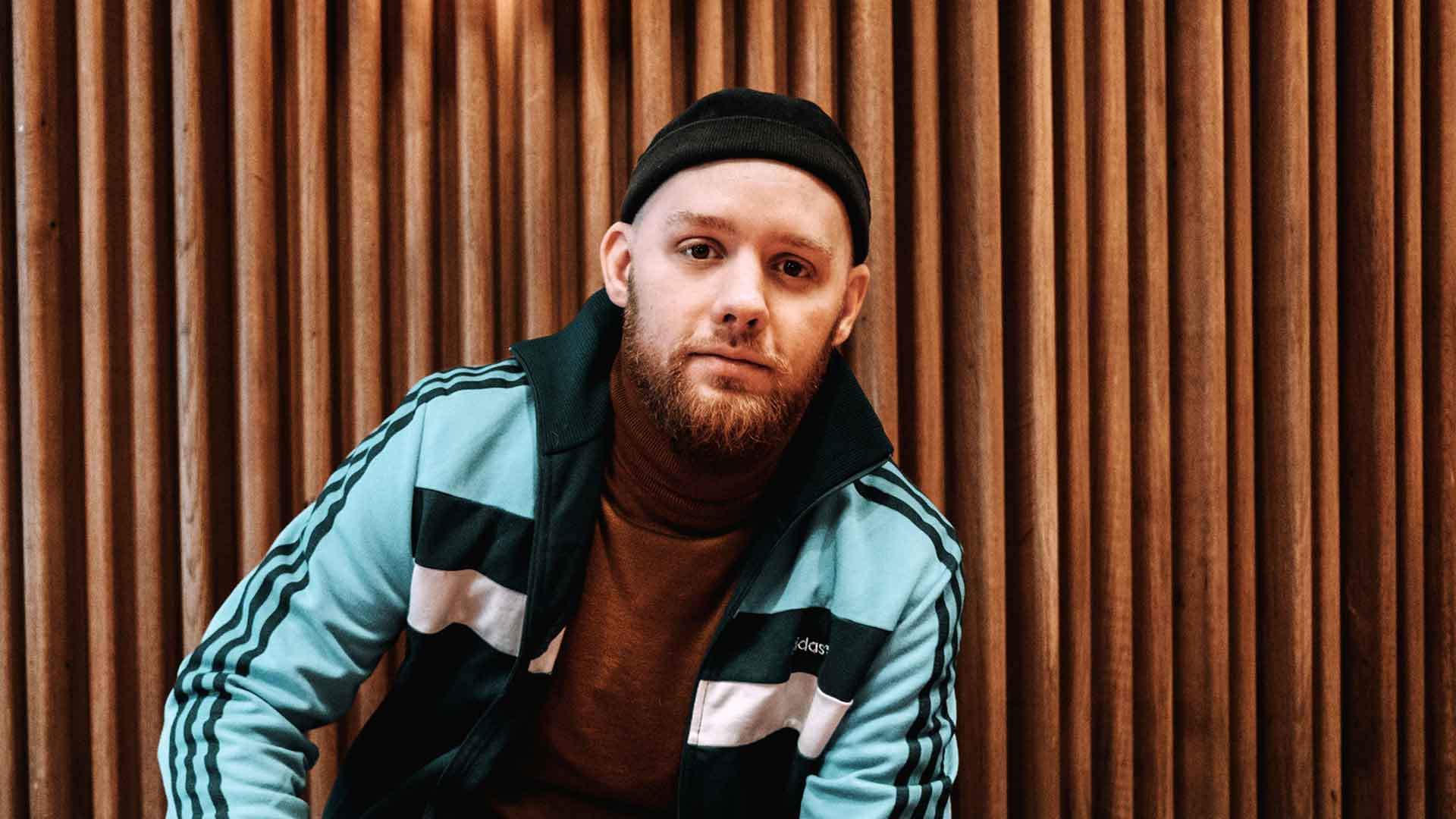 Renaud Lavency is a Belgian illustrator, character designer, and animation director. His style is an enchanting mix of evocative 2D illustration, bold & unexpected use of color, and cinematic storytelling packed into a succinct & snappy graphic language. Somewhere between traditional painting, classic film, and graphic design is where Renaud’s work resides. And bursting forth from this eclectic fusion of influences is a body of work that delights, surprises, challenges, and—more than anything—moves his audiences.

What he does is blend influences. Renaud’s passion for cinema and classic film is evident in the visual language he uses. His design style is built on simple, graphic shapes. His use of light showcases the emotion of a scene as good as any live-action shot ever would or could. And his bold and surprising use of color modernizes the nostalgic film language that so inspires his work.
It’s a creative process that’s resulted in an illustrious body of illustrative work, with a wide range of clients. From elegant explainer films for Userway, to a sprawling mix of cinematic illustrations, there’s something rich and enchanting and altogether unique about Renaud’s portfolio.
While Renaud doesn’t have a traditional background in animation, this is less a handicap and more a fresh-perspective boon. He’s able to bring an honest and sincere ‘all for one’ mentality to a team environment. Which is an opportunity he’s not only excited about as a newfound Hornet director, but one that he feels is a critical step for success.
Renaud wasn’t always an illustrator and director. For the first five years of his career, he was a creative conceptor at Wunderman Thompson. Here, he cut his chops as an idea man and developed not only a knack for narrative-driven campaigns but a reverence for the brief.
“My goal with Hornet is to work on interesting projects with interesting and talented people – of which Hornet has many! My purpose is to create and have fun every day. When I work with new animators, I really like to meet them, get to know them, have strong relationships. If everyone is happy, the project is going to be good. That’s why I’m excited about the partnership with Hornet and think working with them will help me grow as a director.”
Posted on Tuesday, December 14, 2021 · Leave a Comment
“I love briefs. When I get the brief, that’s what matters most,” he says. “I’m all about the storyboard and the brief and how to push an idea to understand what can I do with it so that I can bring the concept to another level – to create something new but smart with the subject.”
In short? “You’ve never seen 2D illustration quite like this before,” says Hornet’s Head of Creative Development, Kristin Labriola.
In other words, Renaud comes from the Einstein school of thought—given an hour to solve a problem, the first 55 minutes are spent thinking about the problem, then five minutes about solutions. “I always think about the ideas for a long time before touching the pen,” he says. “Only when I’m pretty sure I have something in my head, do I start sketching. Ideas first, then sketches, then photoshop and editing.”
From the release:
“We think Renaud has a POV in this space that feels both refreshingly familiar and yet completely unreplicable,” says Labriola. “No one can do what he does.”