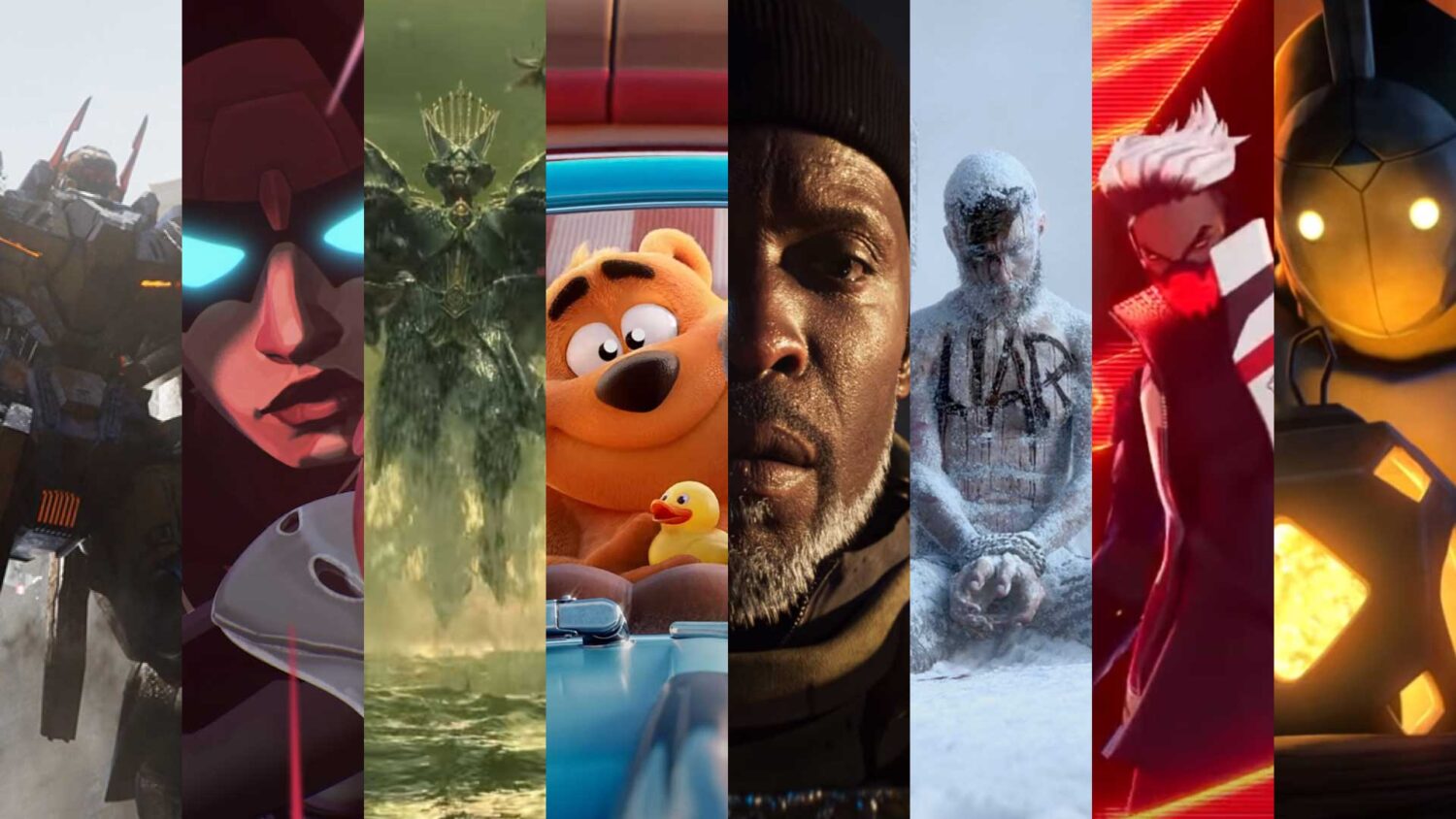 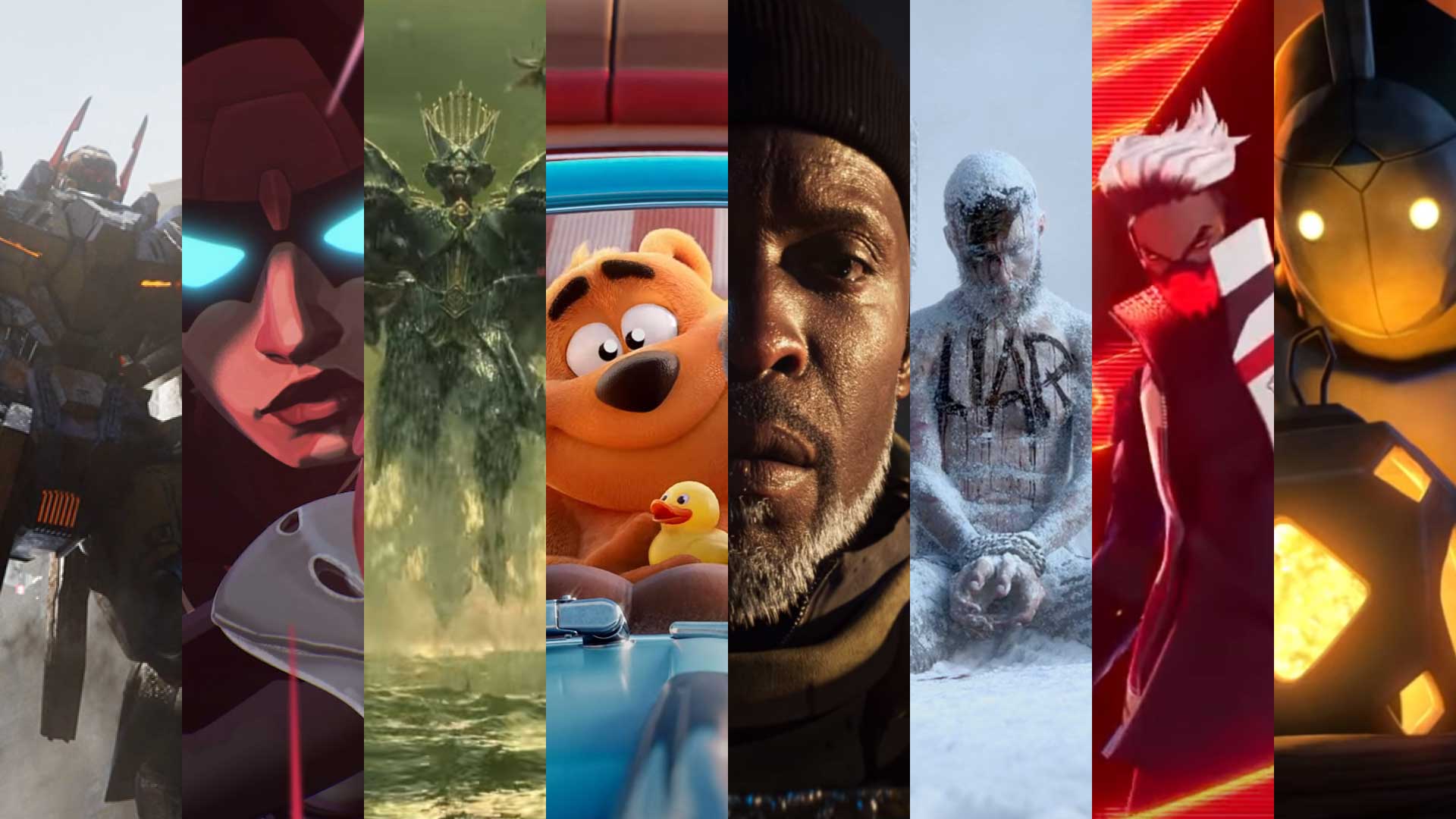 SKY: CHILDREN OF THE LIGHT
Included in STASH 148

Passion Pictures director Jon Saunders: “The problem going in was that when CG films try to emulate anime, oftentimes they only focus on mimicking the look with toon shaders and outlines, but we didn’t think that was the right approach.
Ilya Abulkhanov: “From motion capture to the final stages of animation, our aim was to develop subtleties within each character, portray a deep range of emotions and amplify the tension throughout the trailer, culminating in the epic reveal of Savathûn [the Witch Queen].”

[embedded content]
[embedded content]
From classic cartoon comedy by a Pixar veteran to a nine-minute photoreal post-apocalyptic epic, these eight very different films produced for the gaming industry all feature strong character development and extraordinary attention to detail.
Director Ilya Abulkhanov and The Mill conjure a grand and atmospheric intro of the Witch Queen for the next expansion of Bungie’s free-to-play online multiplayer first-person shooter Destiny 2 launching in February 2022. Two of China’s rising CG talents, Somei Sun and Chiu Ho, combine talents to create action on a grand scale with extraordinary attention to detail in this trailer for NetEase Games’ action shooter Super Mecha Champions.


From the team at 3D animation studio Deep Blue in Warsaw, Poland: “This is the Frostpunk 2: Liar title reveal cinematic for the next chapter of the frozen saga, directed by Marcin Panasiuk for 11 bit studios.
DESTINY 2: THE WITCH QUEEN
Included in STASH 149
Made in concert with Swedish directing duo Fredrik Åkerström and Marcus Kryler, the atmospheric and action-packed film features an excellent digital doppelganger of actor Michael K Williams (The Wire, Lovecraft Country).”
All films were published in The Stash Permanent Collection during 2021 and are listed here in chronological order by the date of publication.


(above)
TOON BLAST “TUMBLEWEED”
Included in STASH 145 Blinkink: “Following in the footsteps of great comedy trios, we introduce our audience to Cooper Cat (the brains), Wally Wolf (the muscle), and Bruno Bear (the heart).”

BATTLEFIELD 2042
Included in STASH 149
“The client was starting to develop a more in-depth universe for the game, so we were asked to tell the story of two siblings, Sori and Dua, and their quest to find their kidnapped mother.”

NETEASE “SUPER MECHA CHAMPIONS”
Included in STASH 149 “To us (and this may sound obvious) the magic of anime is the animation. Dynamic poses, breaking perspective, mixing frame rates, as well as many other techniques intentionally created to cut corners for production. These are trademarks of the genre.”

[embedded content]
“FROSTPUNK 2: LIAR”
Included in STASH 149
“The goal was to introduce a side of the game most players don’t see: the civilization that lived hundreds of years before the start of the game.”