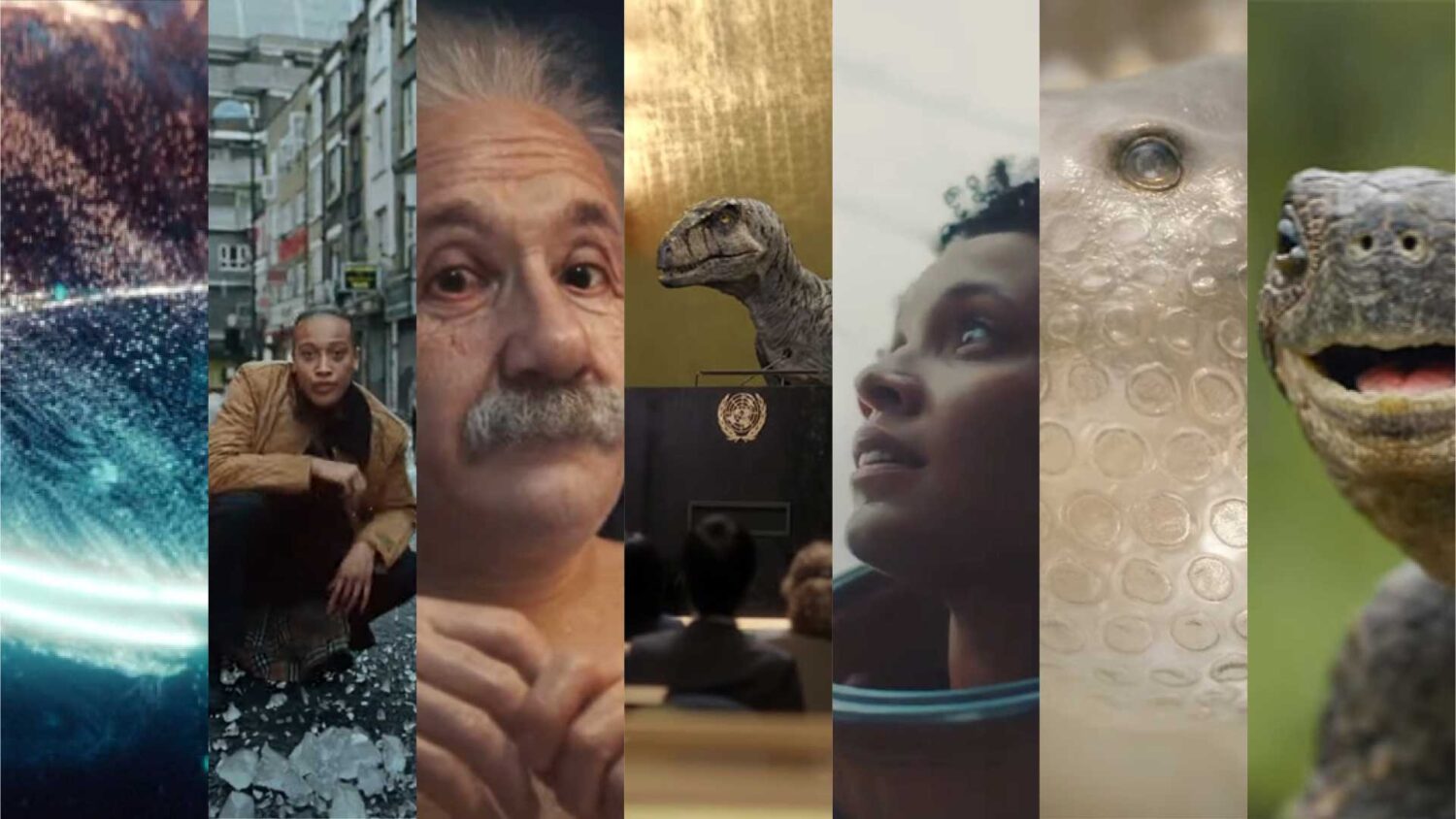 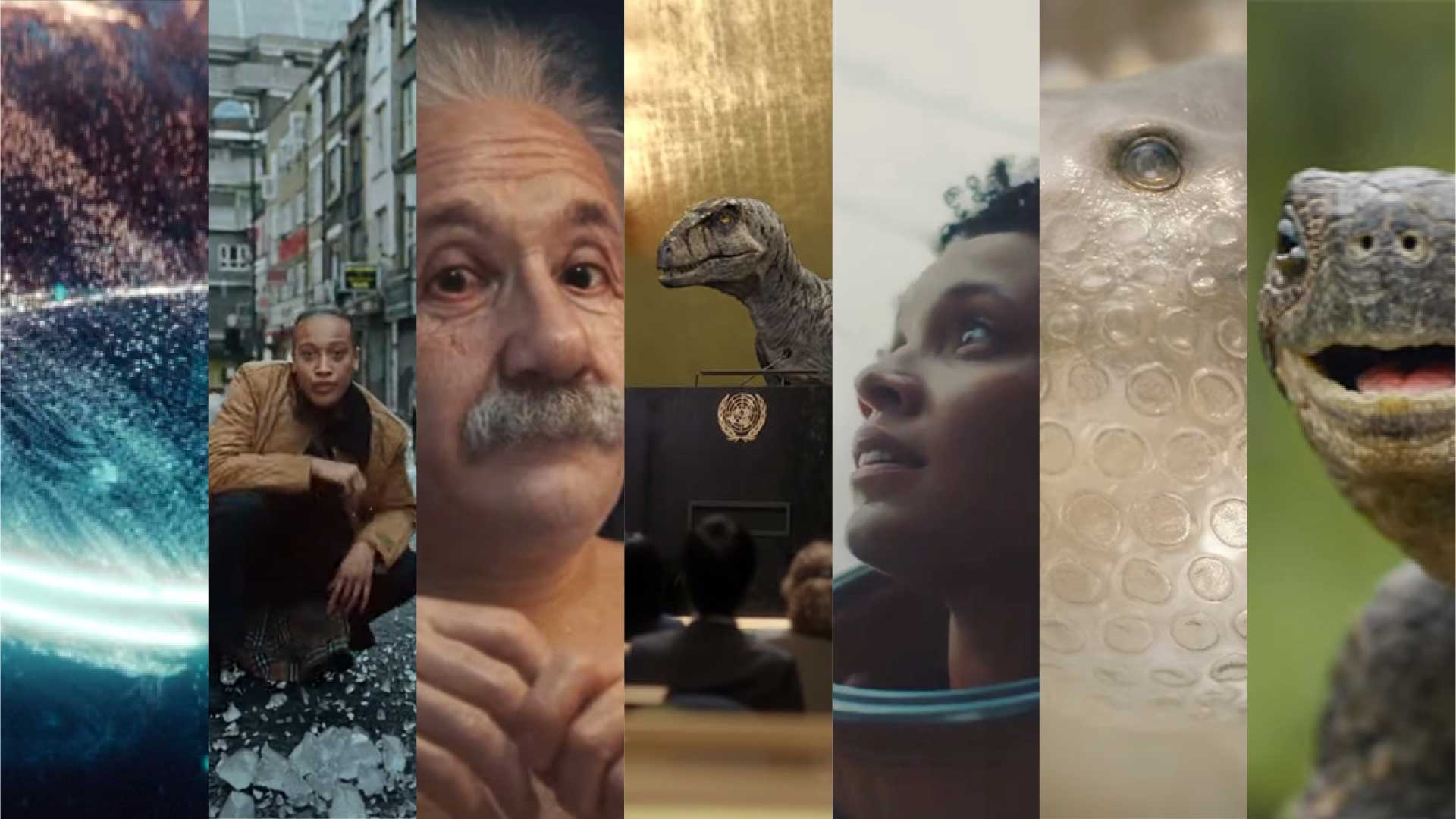 The Mill team weaves both invisible and dreamlike VFX into Anorak director Sebastian Strasser‘s stylish and stylized narrative of a car designer’s quest for perfection in this spot for Hyundai’s family of electrified SUVs.

Posted on Thursday, December 30, 2021 · Leave a Comment
“THE BEAUTY”
STASH 146
These seven projects (six commercial spots and a short film) highlight both the democratization of the VFX craft as well as the trickle-down of skills and techniques from blockbuster feature film productions. UK train operator Avanti West Coast welcomes passengers back with a jaunty rollerblading turtle courtesy of MJZ director Tom Kuntz and London VFX company Untold Studios.

[embedded content]
[embedded content]
(above)
BURBERRY “PUSHING BOUNDARIES”
STASH 145
Murray Butler: “We studied the way great speeches were delivered in film and TV and approached this project with the same cinematic language.” The spot, commissioned through AlmapBBDO, features a VO and cameo by John Daniel “Danny” Olivas, a former American astronaut whose experience on two space shuttle missions provided inspiration for the film.

[embedded content]
Winner of a Student Academy Award, Pascal Schelbli‘s Filmakademie Baden-Württemberg graduation film The Beauty mixes live-action underwater footage with innovative VFX for an intriguing take on the ocean plastic problem.
Pascal Schelbli in Zurich: “The Beauty is a poetic journey through the oceans, which are simultaneously stunning and filthy. Instead of showing the obvious, we choose other ingredients to point out our issue with plastic pollution: irony and aesthetic.”

[embedded content]
JOHNNIE WALKER “ASTRONAUT”
STASH 146
HYUNDAI “ON TO BETTER”
STASH 146
SMART ENERGY “EINSTEIN KNOWS BEST”
STASH 148
“We had to make sure that not only was this a convincing CG human but it also portrayed Einstein with the familiarity that everyone has for him. An intimidating prospect, but a project like this doesn’t come around often.”

All films were published in The Stash Permanent Collection during 2021 and are listed here in chronological order by the date of publication.

Alex Hammond, Head of 3D at The Mill in London: “When we first saw this script we realized that to digitally recreate such an amazing human being with such historical importance would be immensely challenging but hugely rewarding. Serious VFX fans will recall Sebastian Strasser as the director of the spectacular “Add Power to Your Life” Vodafone spot published in Stash 104.

[embedded content]
In the right hands, the superpower of digital visual effects allows the impossible to be recast as reality. When thoughtfully integrated with live-action to support (rather than upstage) the narrative, the results can be magical.
[embedded content]
UNITED NATIONS “DON’T CHOOSE EXTINCTION”
STASH 150
The team at Nash in São Paulo delivers powerful VFX support in this spot celebrating both Johnnie Walker’s 200th-anniversary and the (eventual) return of humans to social normality for Iconoclast directors Ian Ruschel and Gabriel & Quemuel.