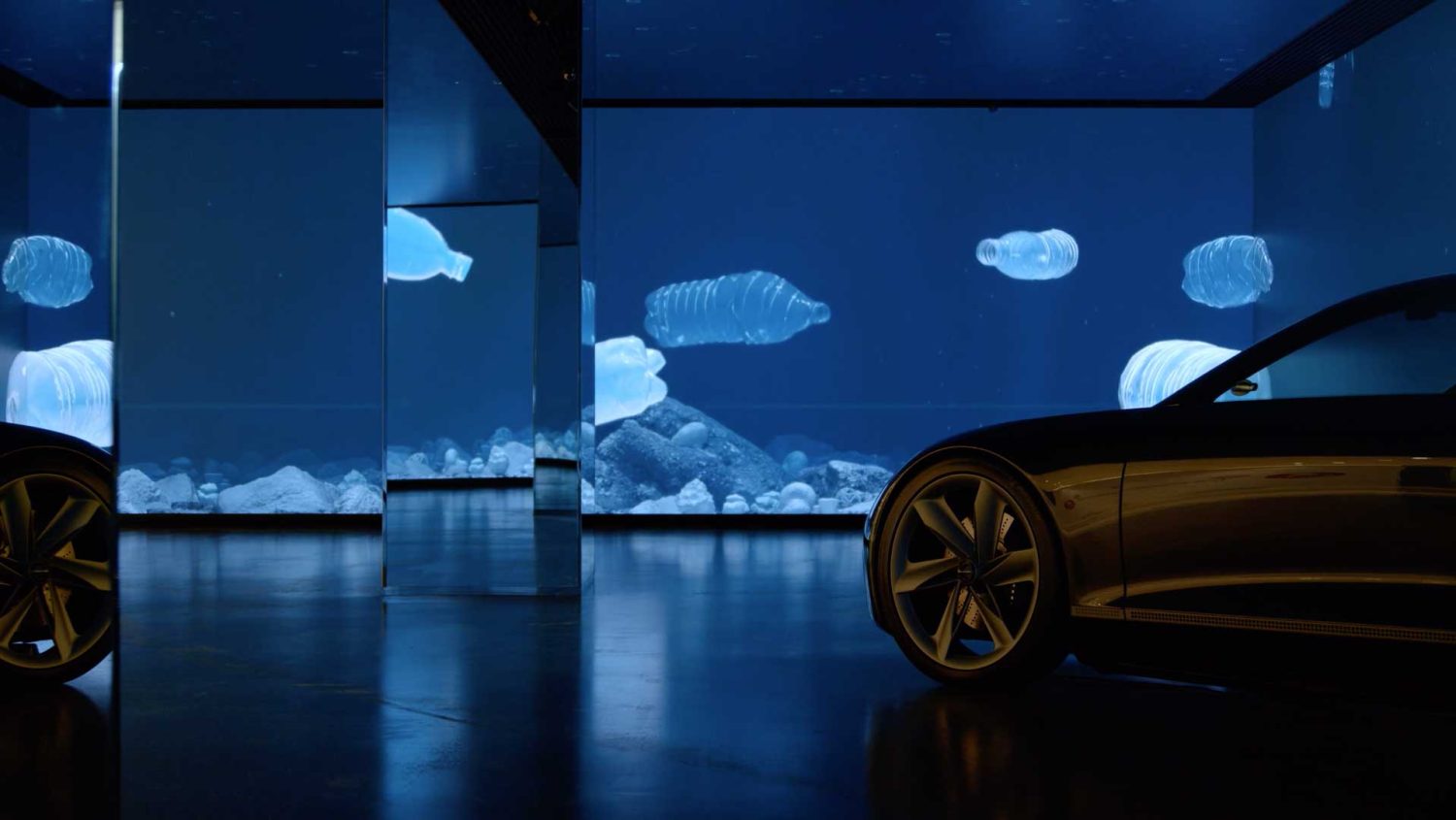 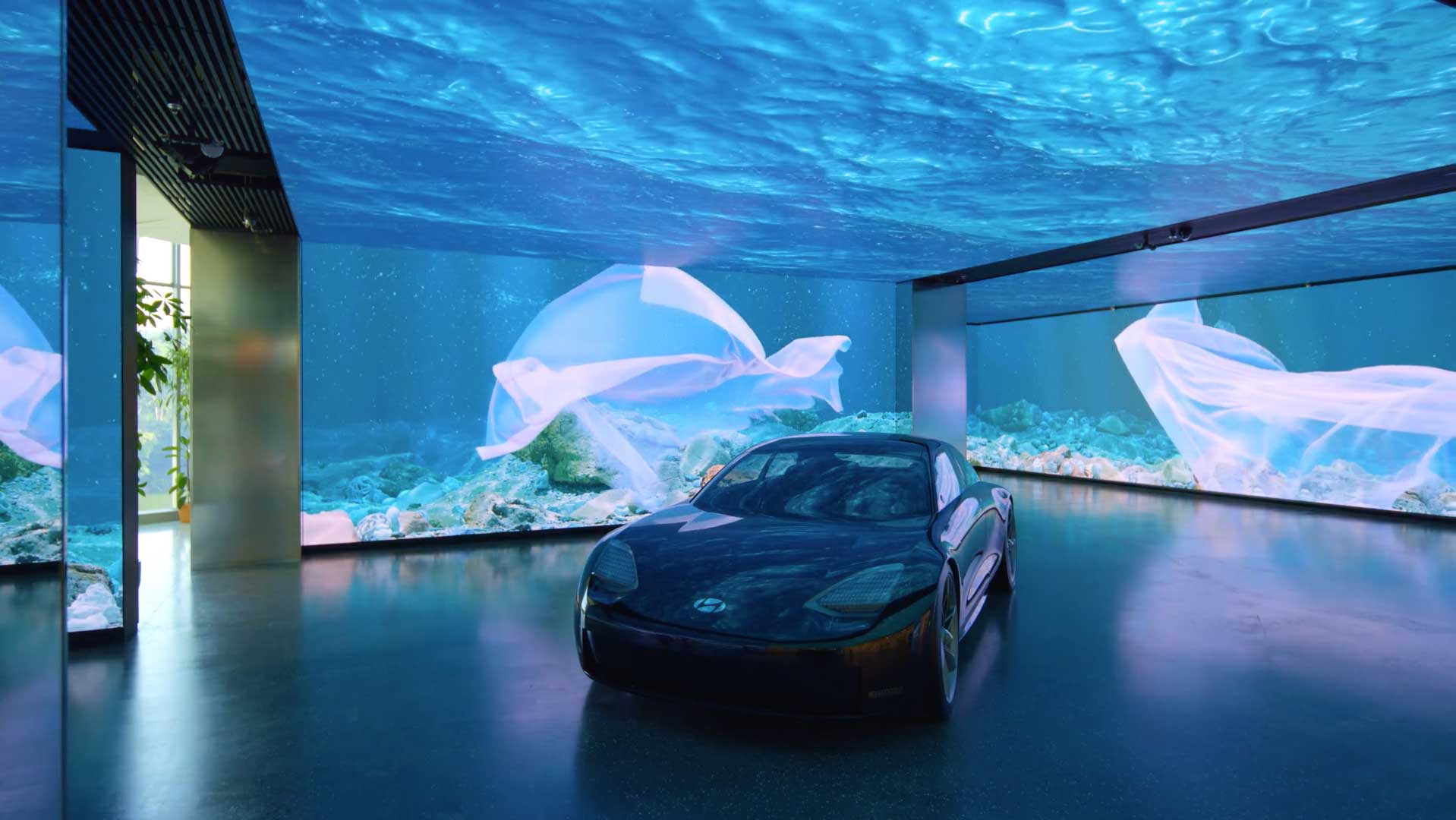 Videographer: Paul Choi (Imagebakery)
ECD/founder Matt Pyke at Universal Everything: “‘Ocean’ is an artful representation of recycling ocean plastic into the fabric used in the interiors of the all-electric Hyundai IONIQ 5 car.
“It film starts on the ocean seabed. Our underwater world feels dark, gloomy, and desaturated of life. Plastic bottles drift into frame, polluting the water. Referencing the recycling process, the bottles fragment. The scene starts to brighten and the plastic fragments give a subtle iridescent glow, creating a mosaic of petal-like forms floating in unison.
Sound Design: Simon Pyke
“As the fabric floats out of frame, we see coral coming to life on the ocean floor – an abstract scene of unexpected forms moving in delightful ways. A visual metaphor for the rejuvenation of the ocean. Now at its most vivid, the coral becomes a beautiful tapestry of colour and expression.” 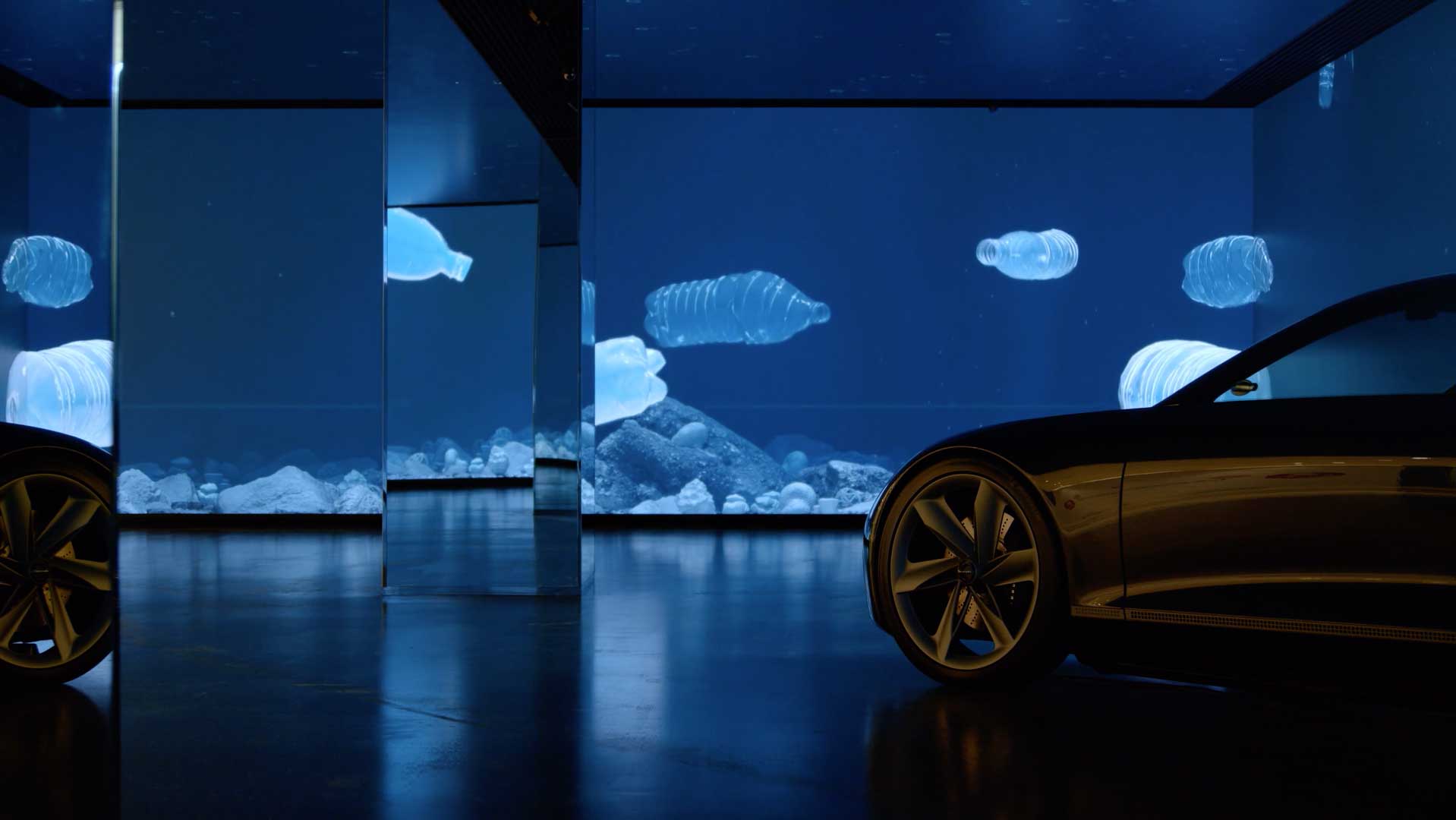 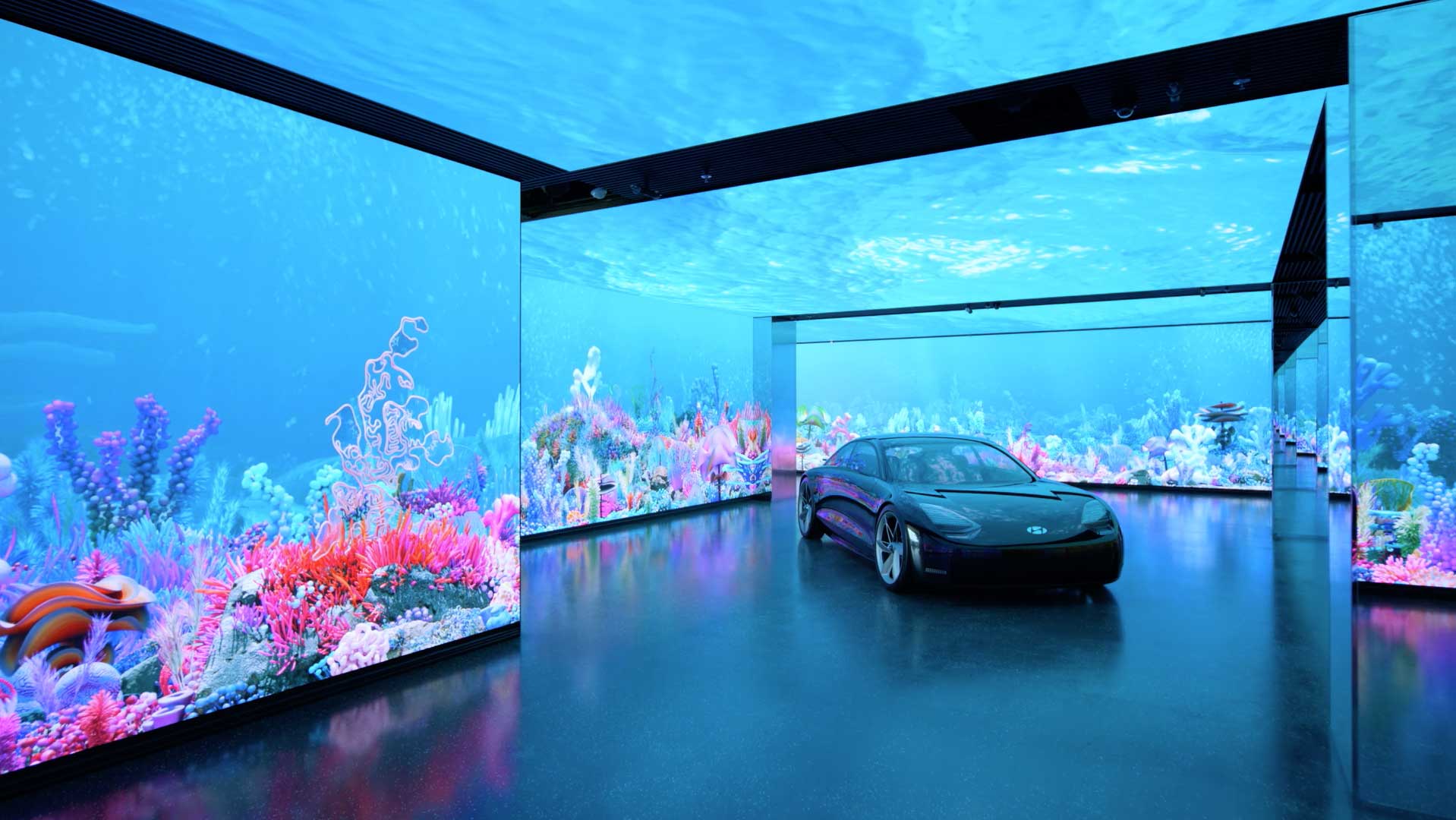 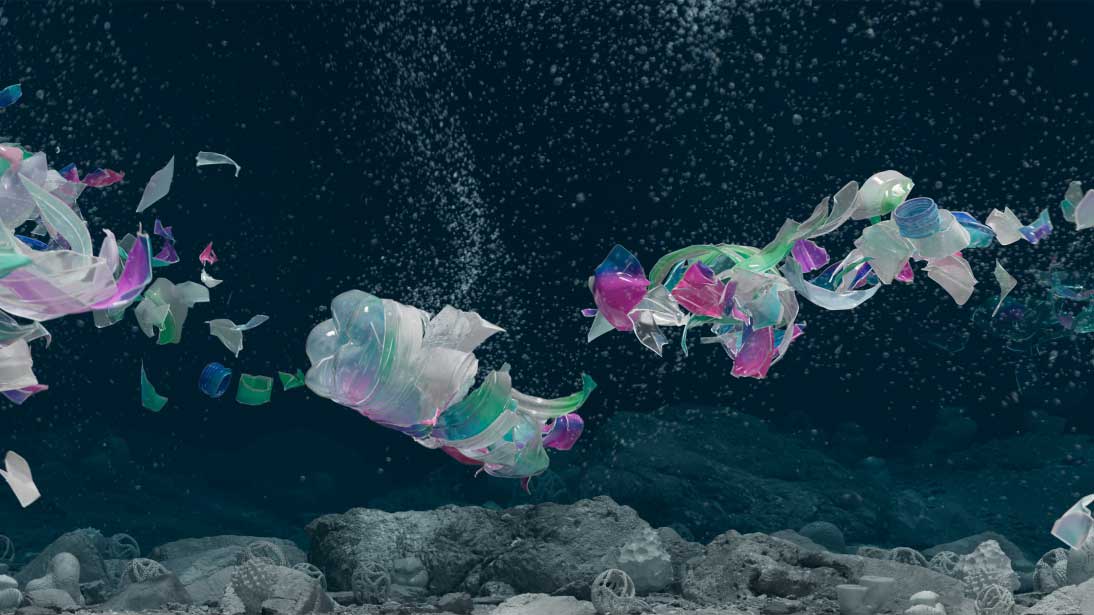 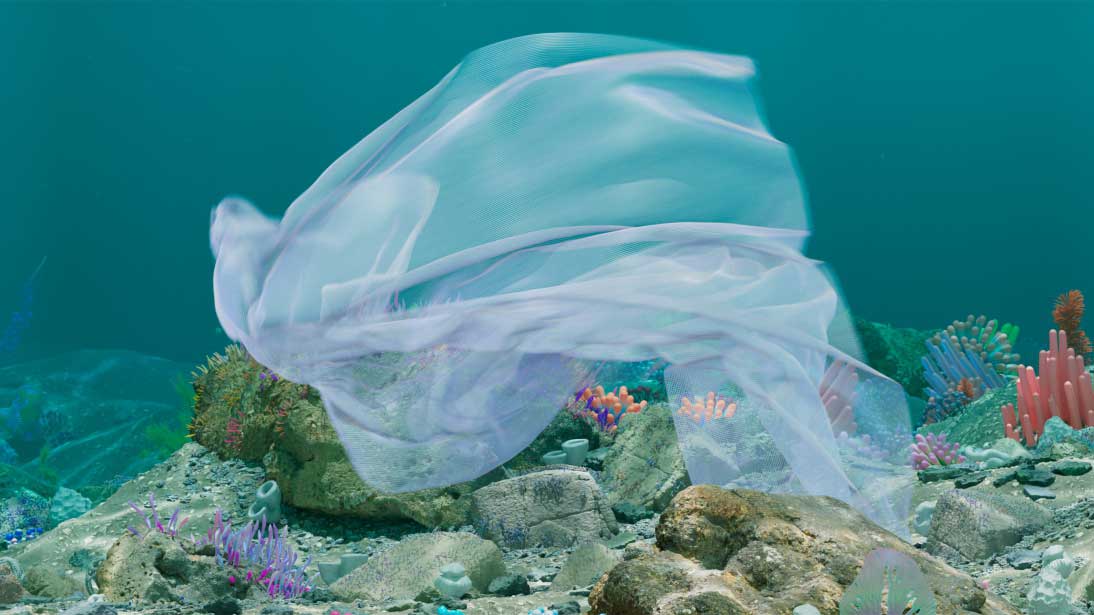