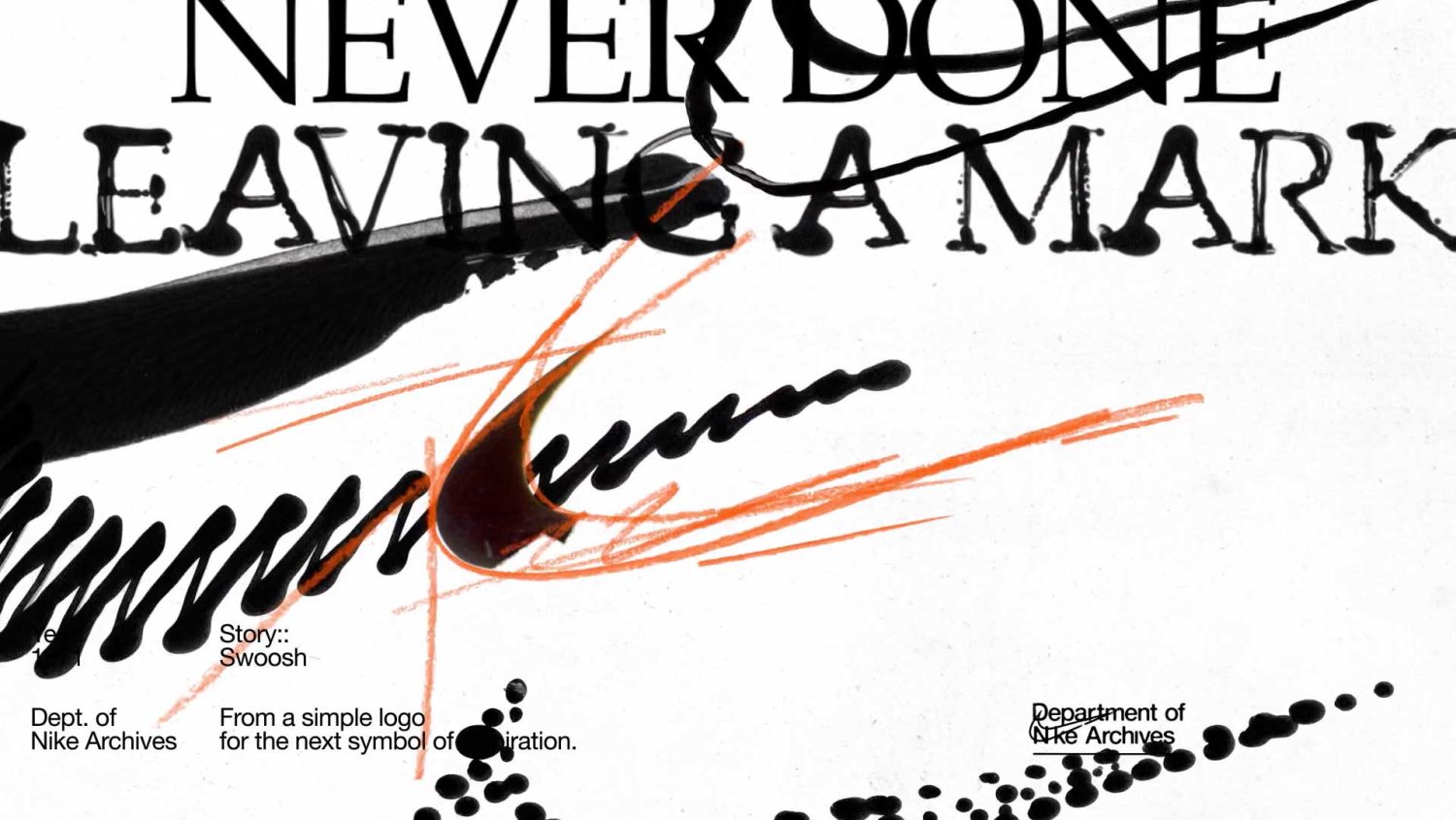 Posted on Thursday, July 28, 2022
“The piece has been created in full CGI combined with live-action footage in which organic morphings convey the link between the object that generated the first idea with the final product.” 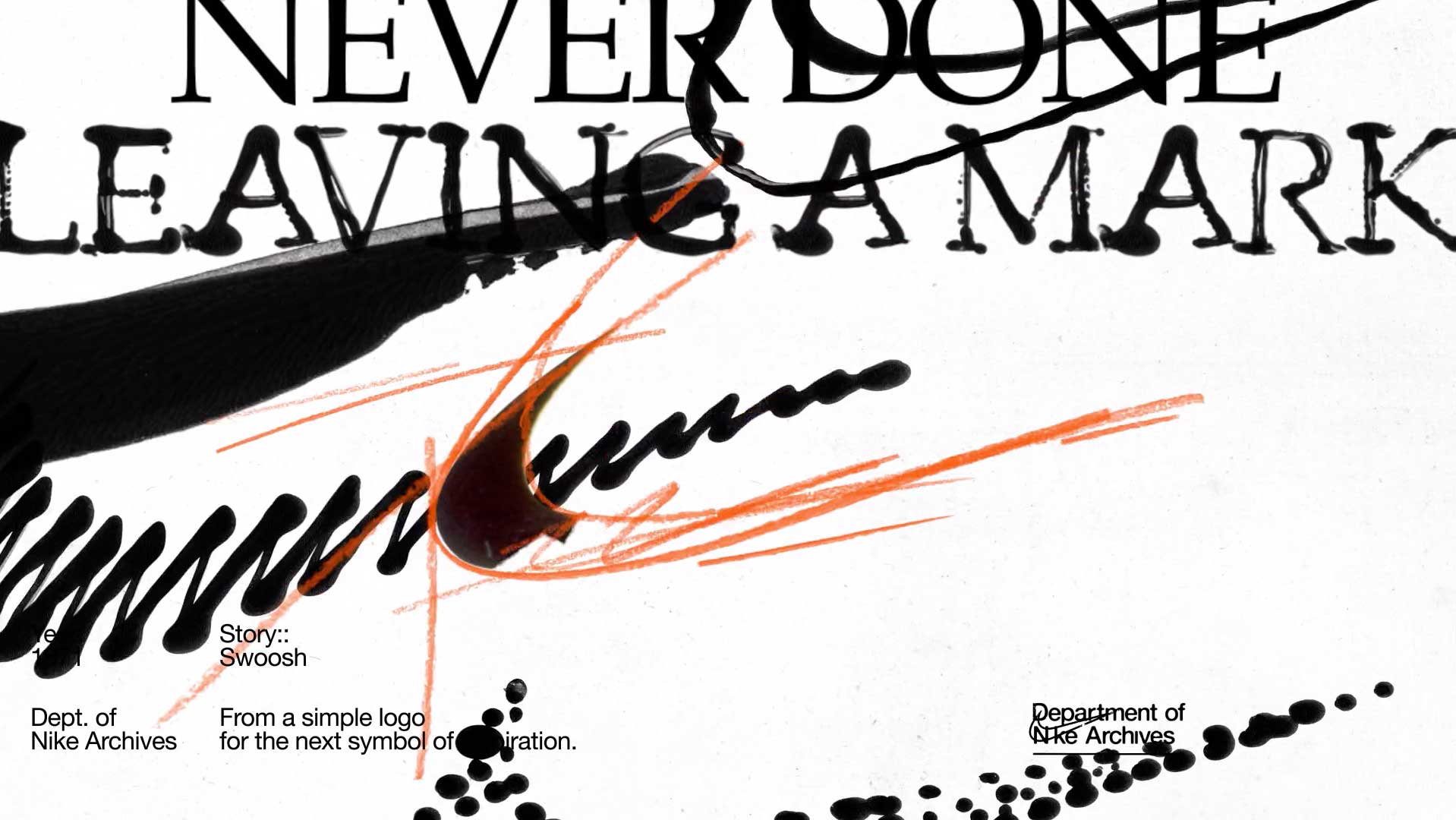 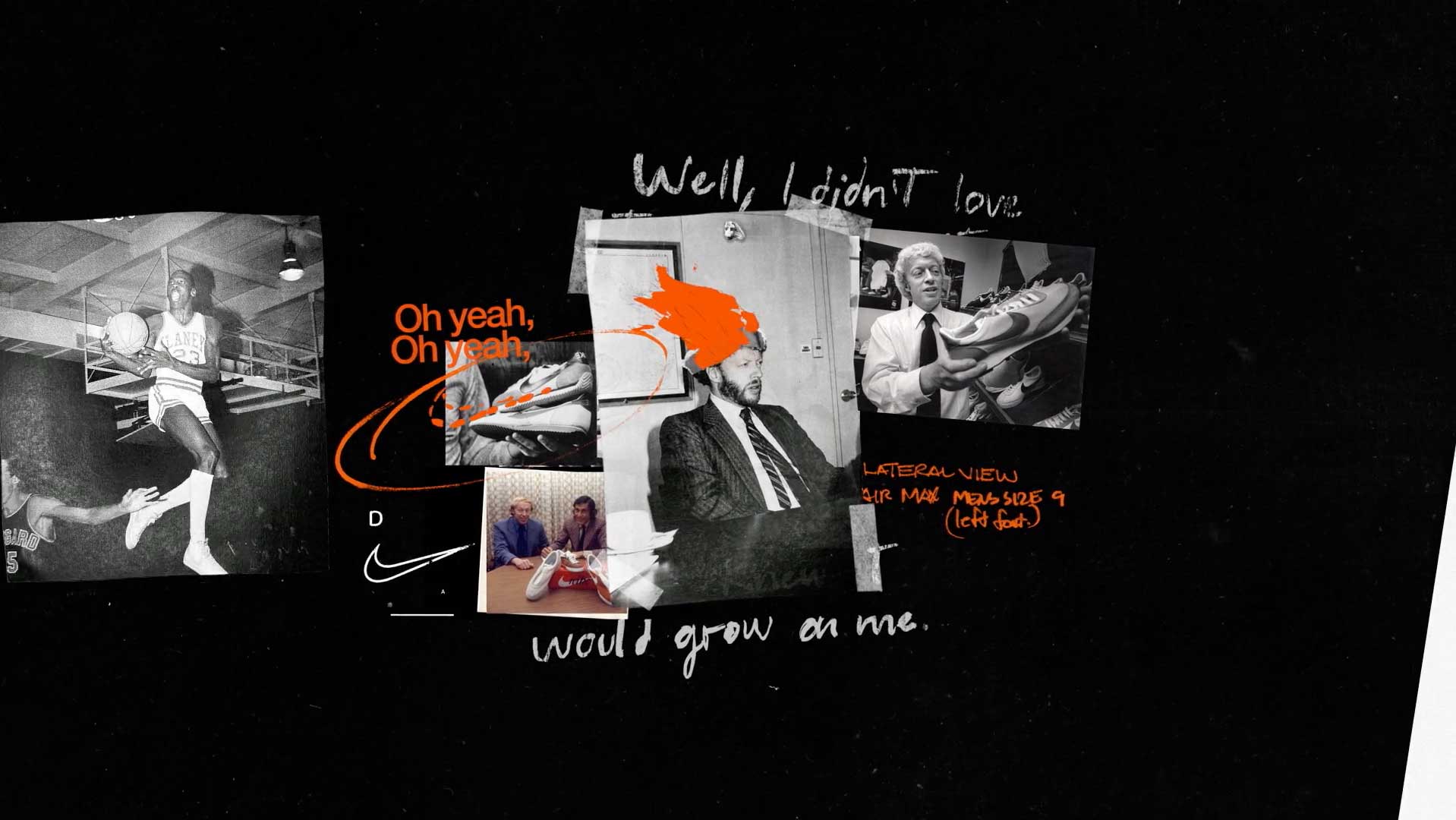 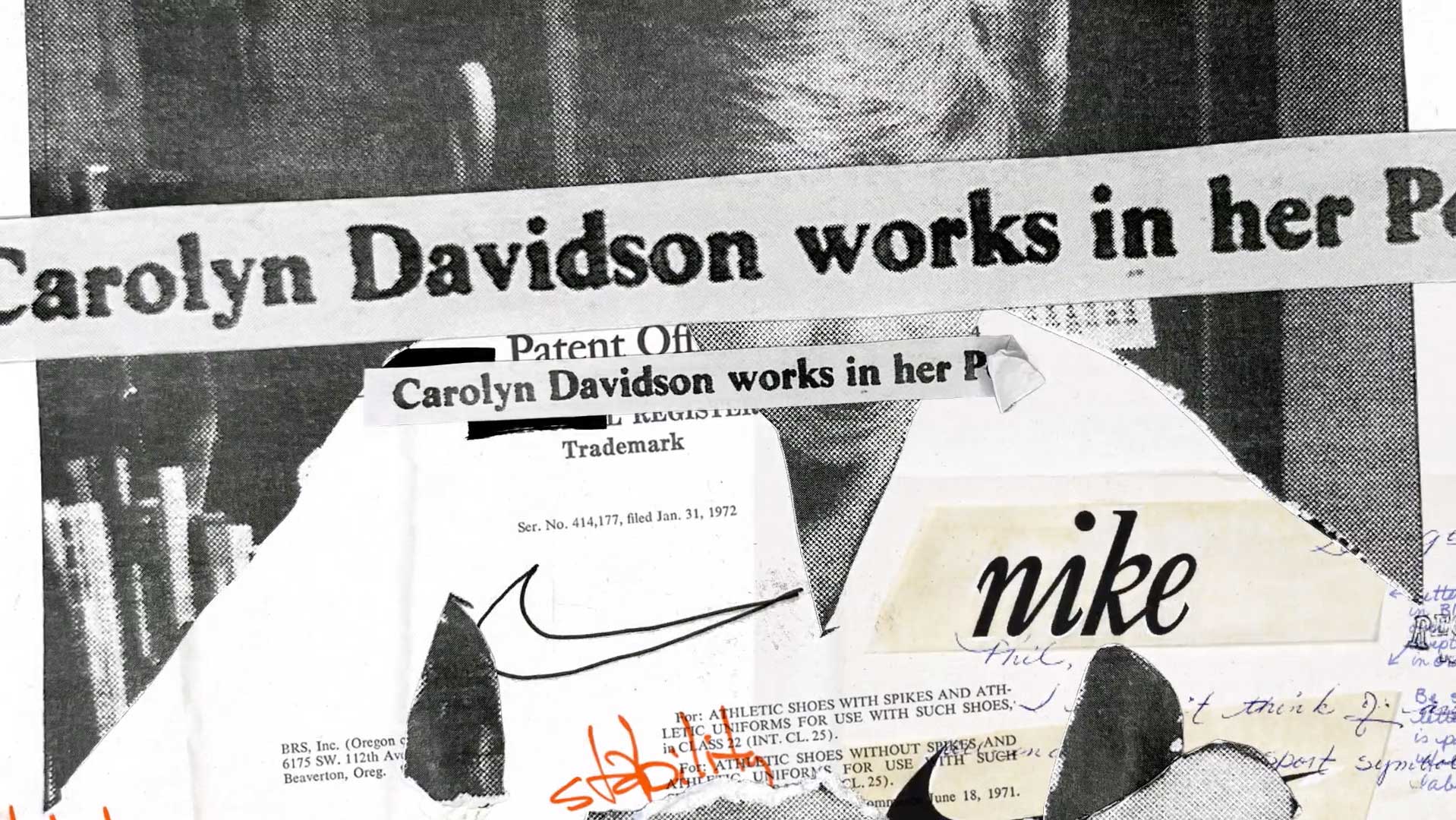 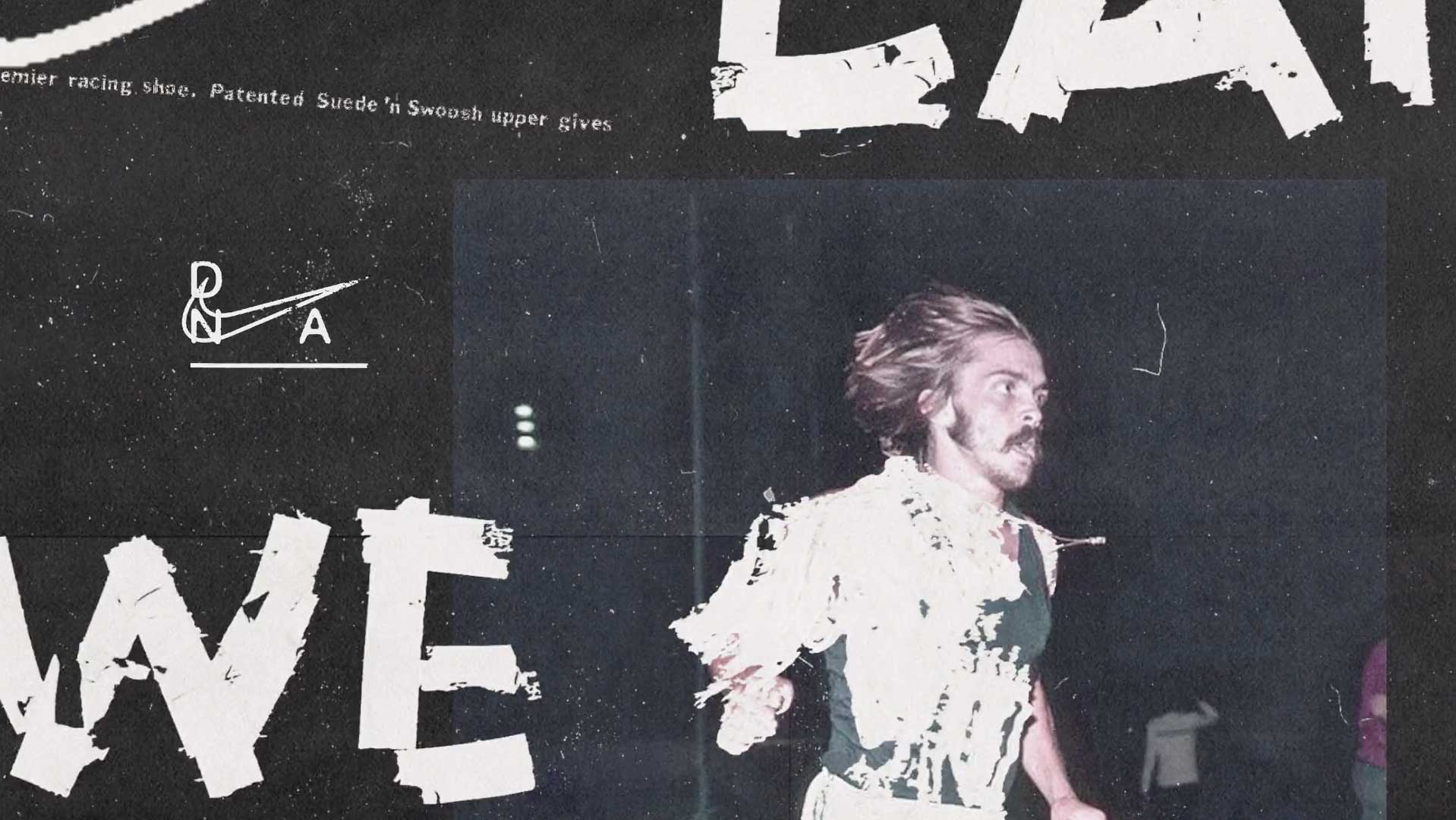 Gerardo del Hierro, Bliss co-founder/CD: “‘Swoosh’ is an explanation of how the Nike logo was created using a collage style. We recovered historical archives and mixed them with new materials that we shot trying to keep the analog look. We had the pleasure to collaborate with the art director Gina Guasch, who created the graphic identity for this film.
The design and motion team at Bliss in Barcelona team with Spanish directing trio MANSON and Agency AKQA for a loose and low-tech look at key moments in Nike history for the brand’s 50th anniversary.
“‘Waffle Mindset’ is a journey through all of Nike’s ideas related to product innovation. At the same time, it pays tribute to the creator of the first shoe sole that differentiated Nike trainers from the rest: the Waffle.
Production: Immigrant
Live-action director: MANSON 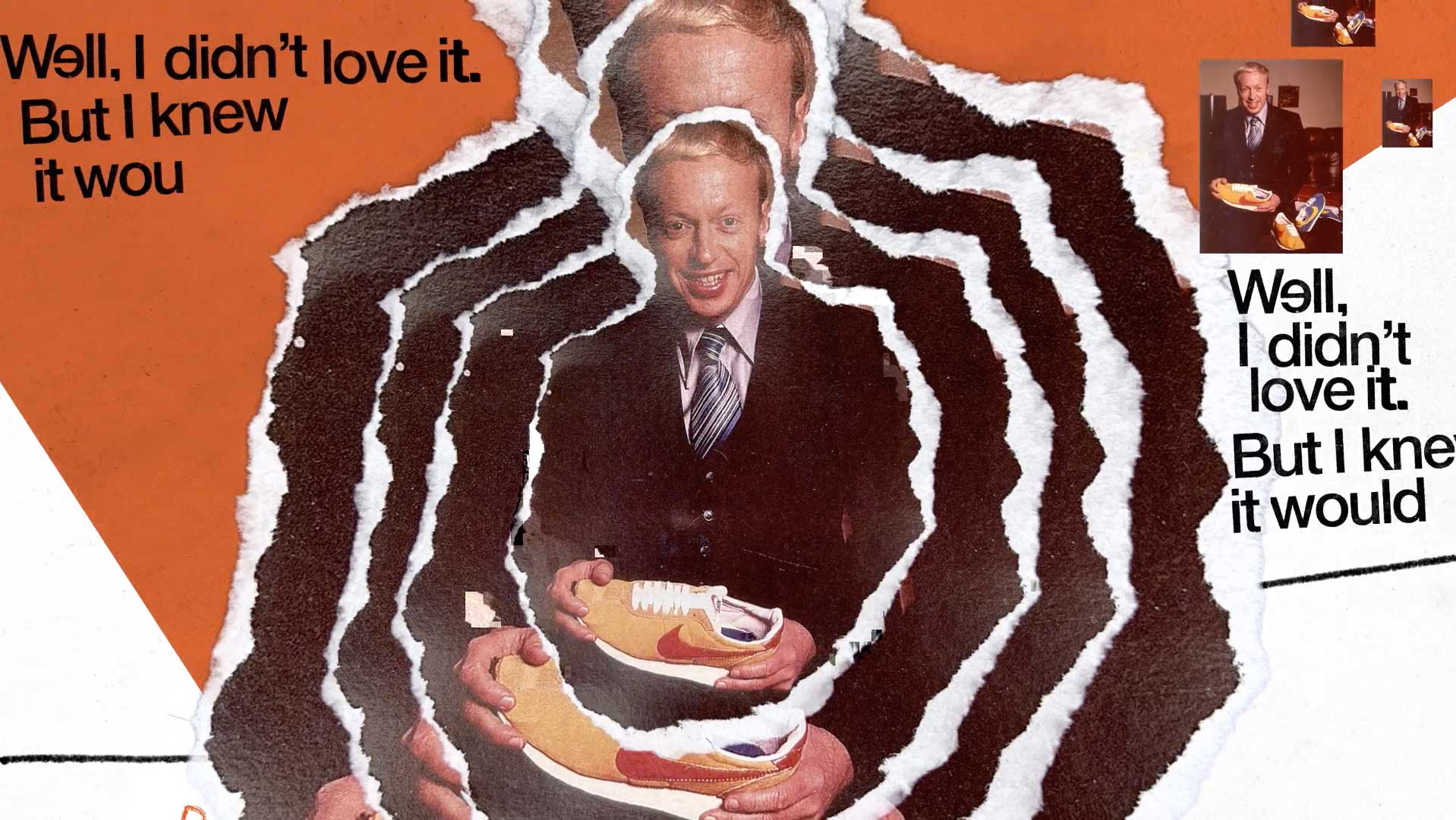