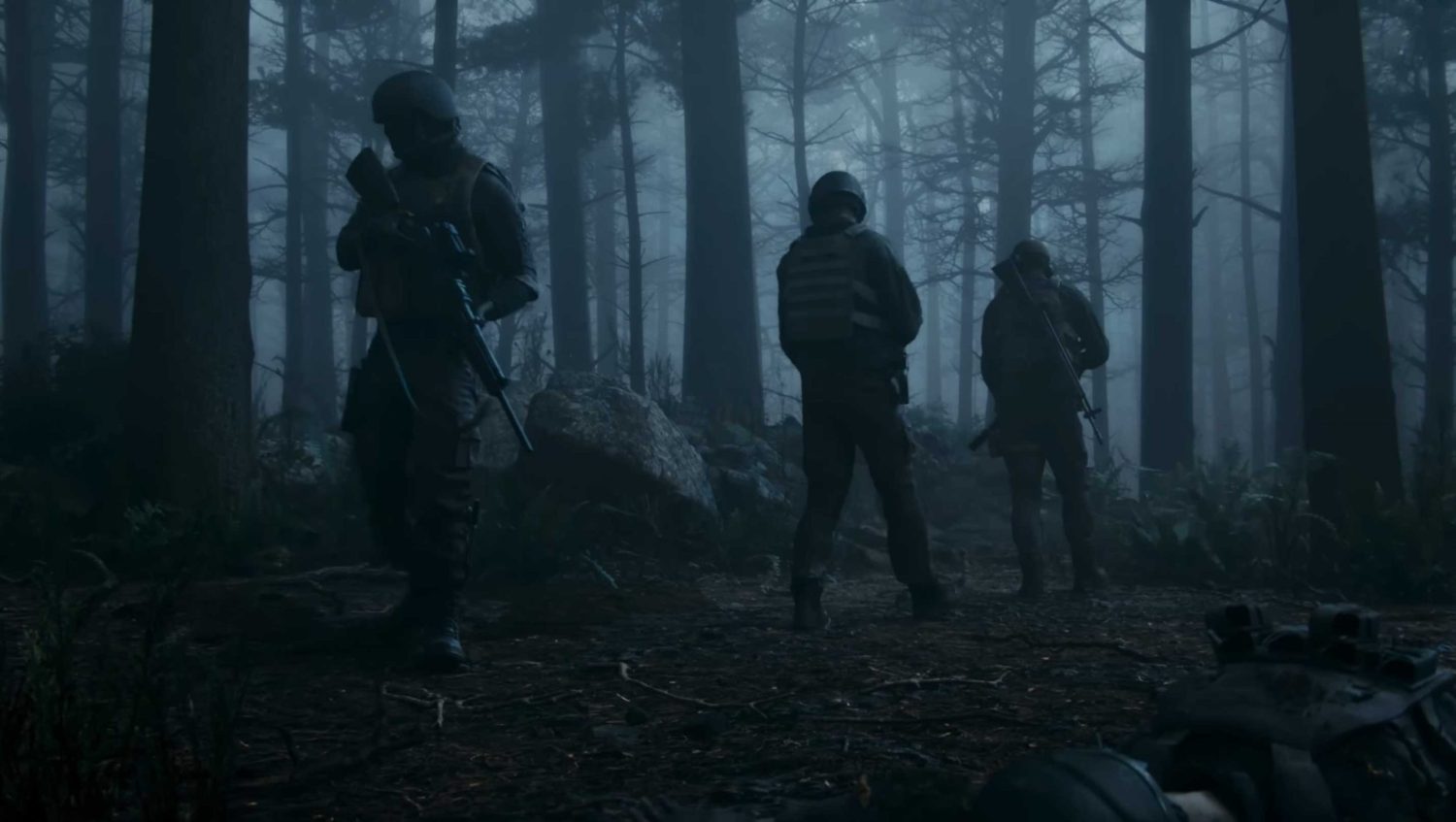 “Gamers are so savvy, when it comes to tactical warfare and weapon handling so I wanted to make sure everything felt realistic. On the mocap shoot, I employed a veteran Navy Seal weapons specialist to make sure everything was authentic from weapon handling to tactics.
Facial performance capture: Di4D
Director Morten Vinther at The Mill in LA teams with the company’s Shanghai crew to nudge the boundaries of realism and atmospherics in this full-CG trailer for the Tencent/Morefun Studios FPS game Arena Breakout. 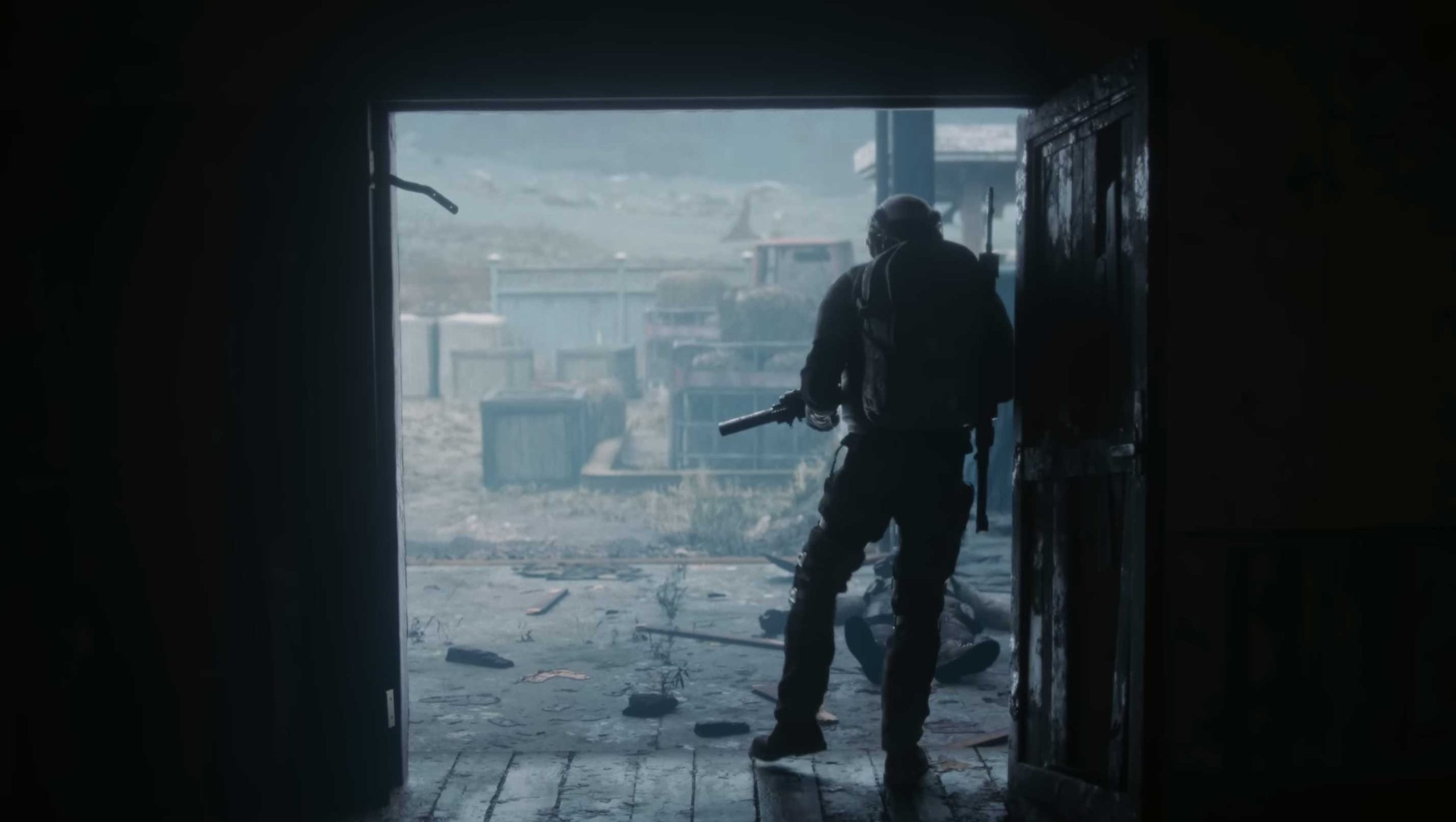 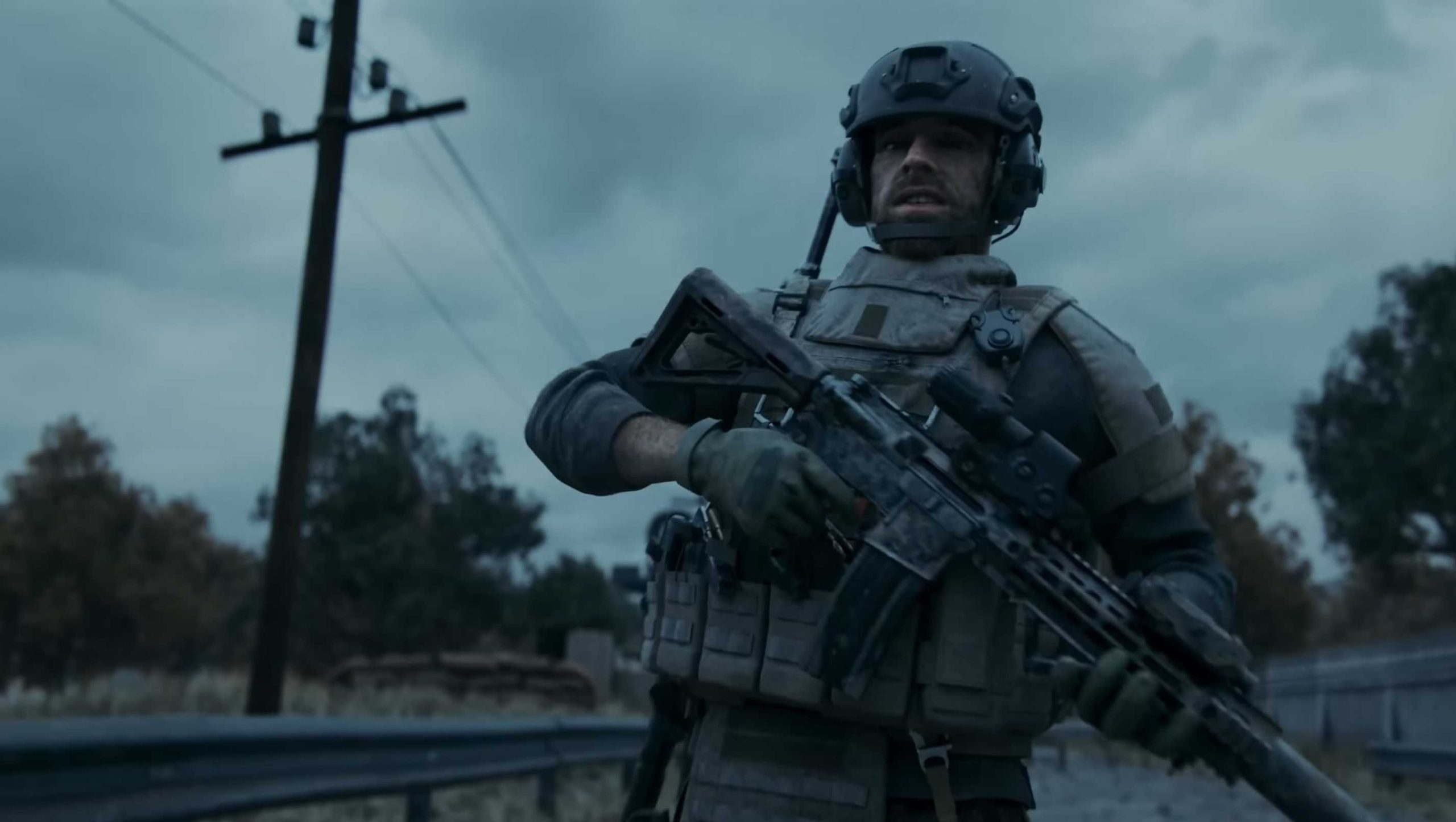 Client: Tencent
Executive Producer: Sun Yiming, Dou Hongbin
Producer: Zhang Haolin, Lei Mengling
Creative Director: Long Zehui
Art Director: Li Zicong
“An obvious challenge was to make sure that the audience understood it was the same rifle through the entire film. I used a SnorriCam camera technique coupled with an audio pneumonic every time this shift happens to underscore the moment.
“Facial performance was captured with my friends at Di4D, which gave us realistic expressions. This project was a cooperation between our LA and Shanghai studios with me based in LA leading the creative and all rendering handled by our Shanghai artists.” 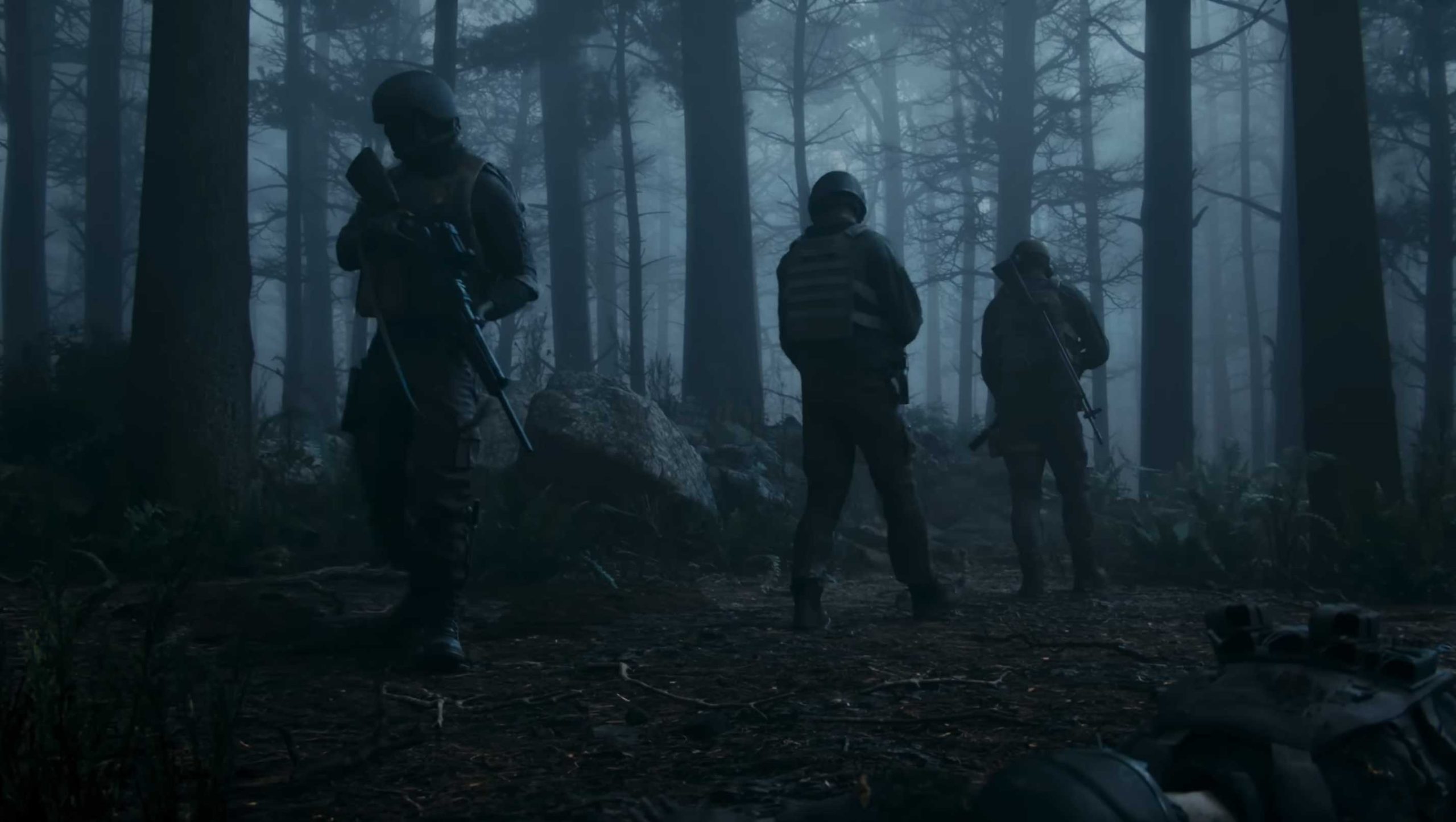 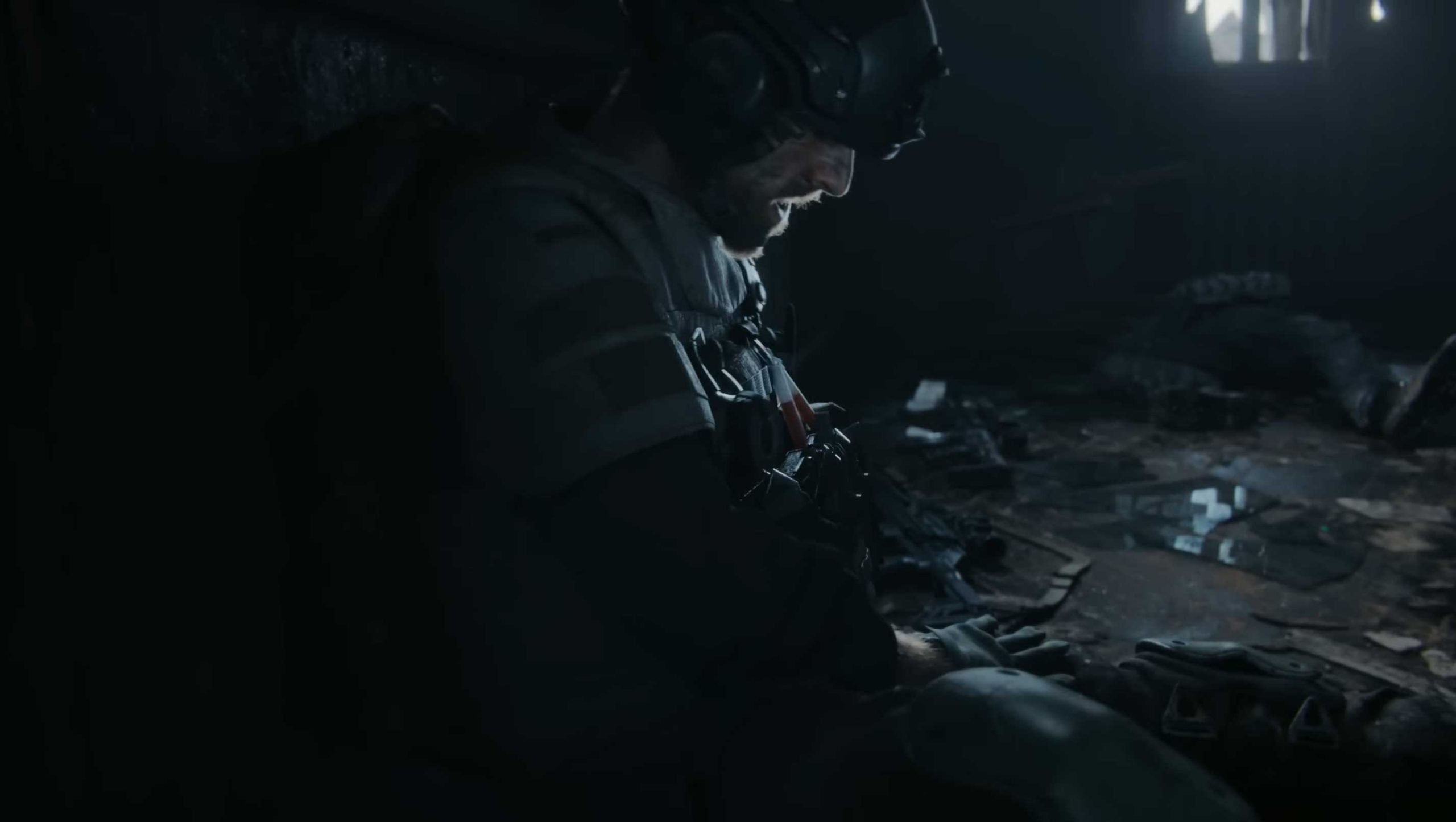 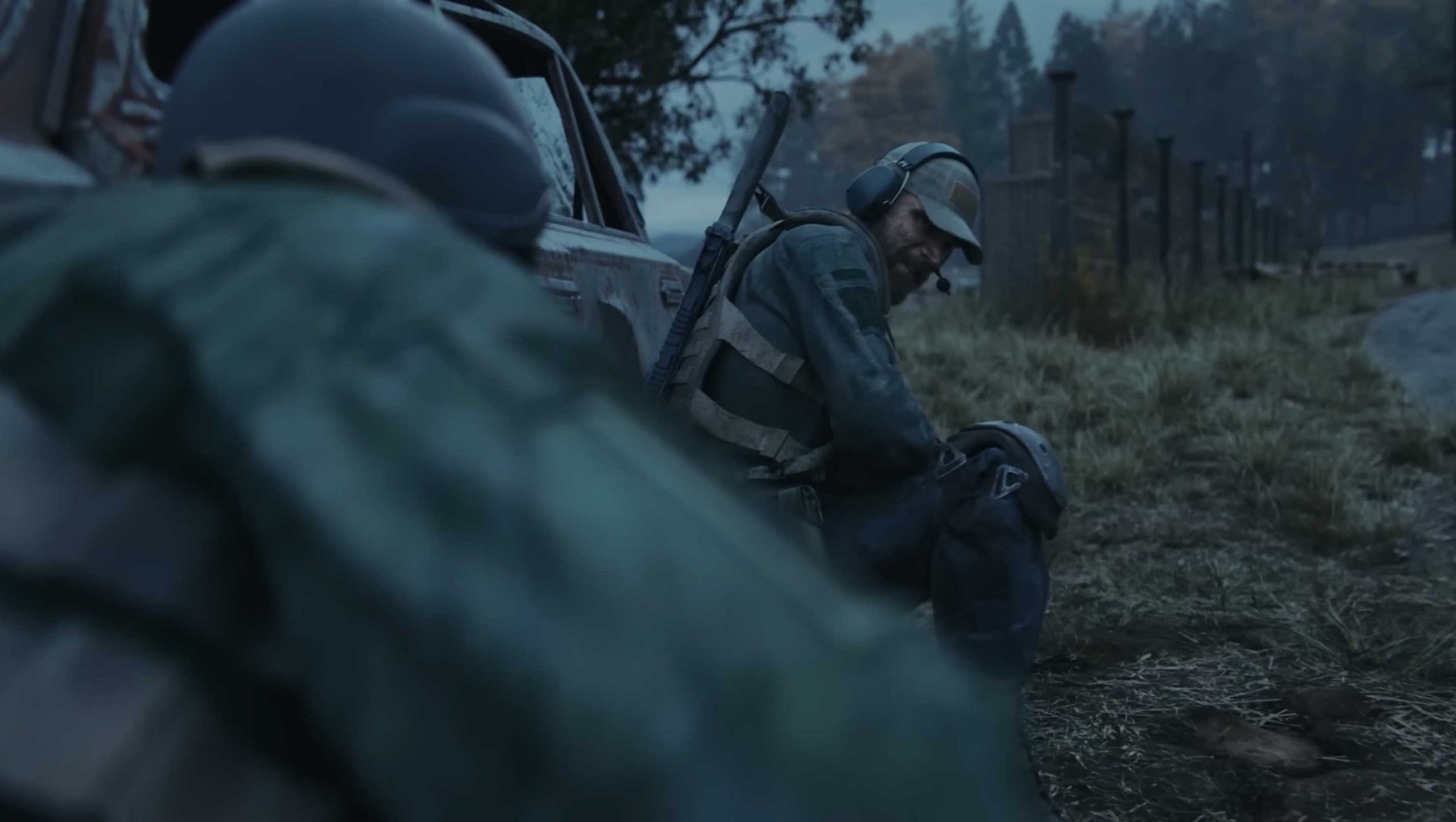