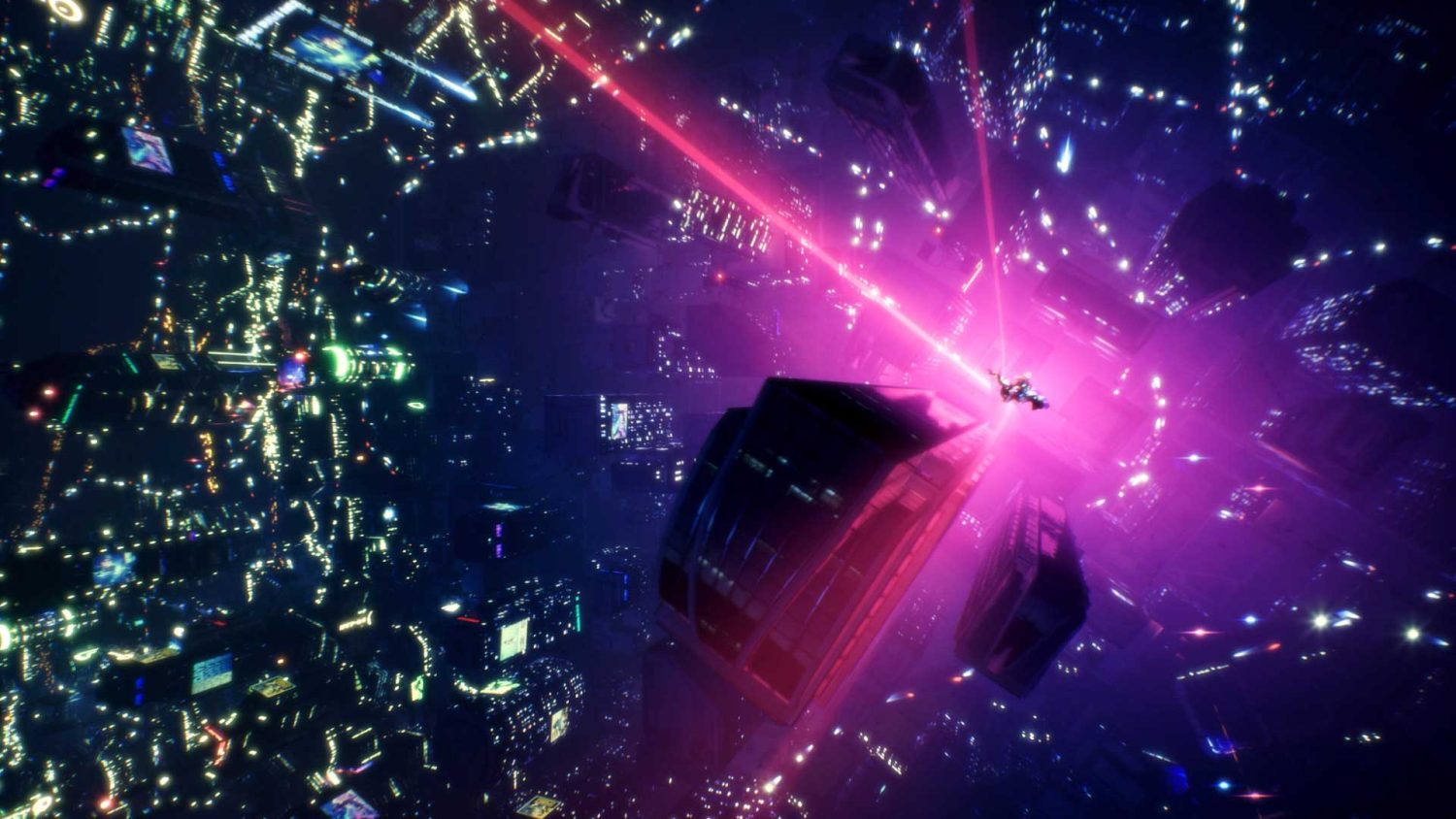 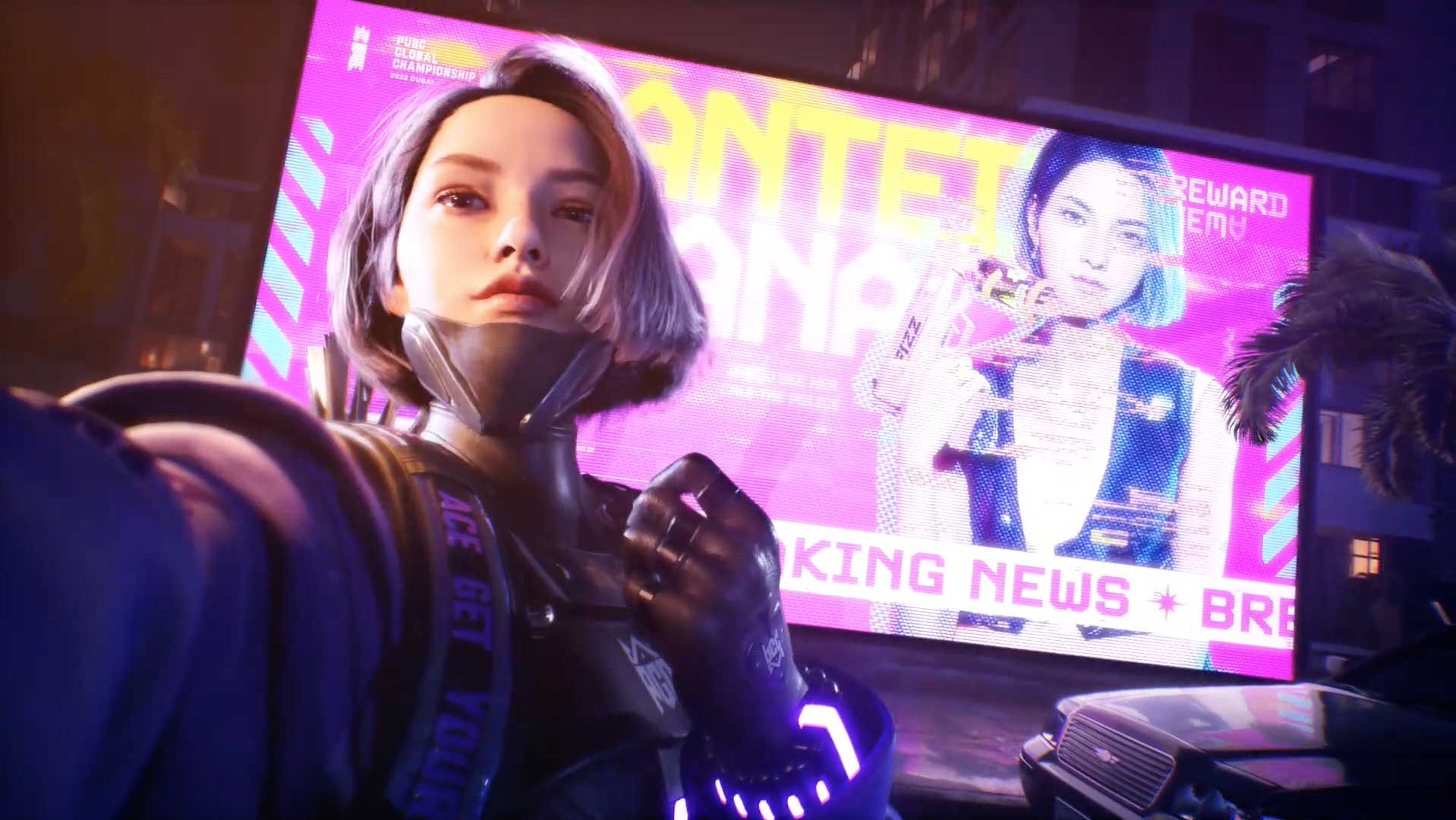 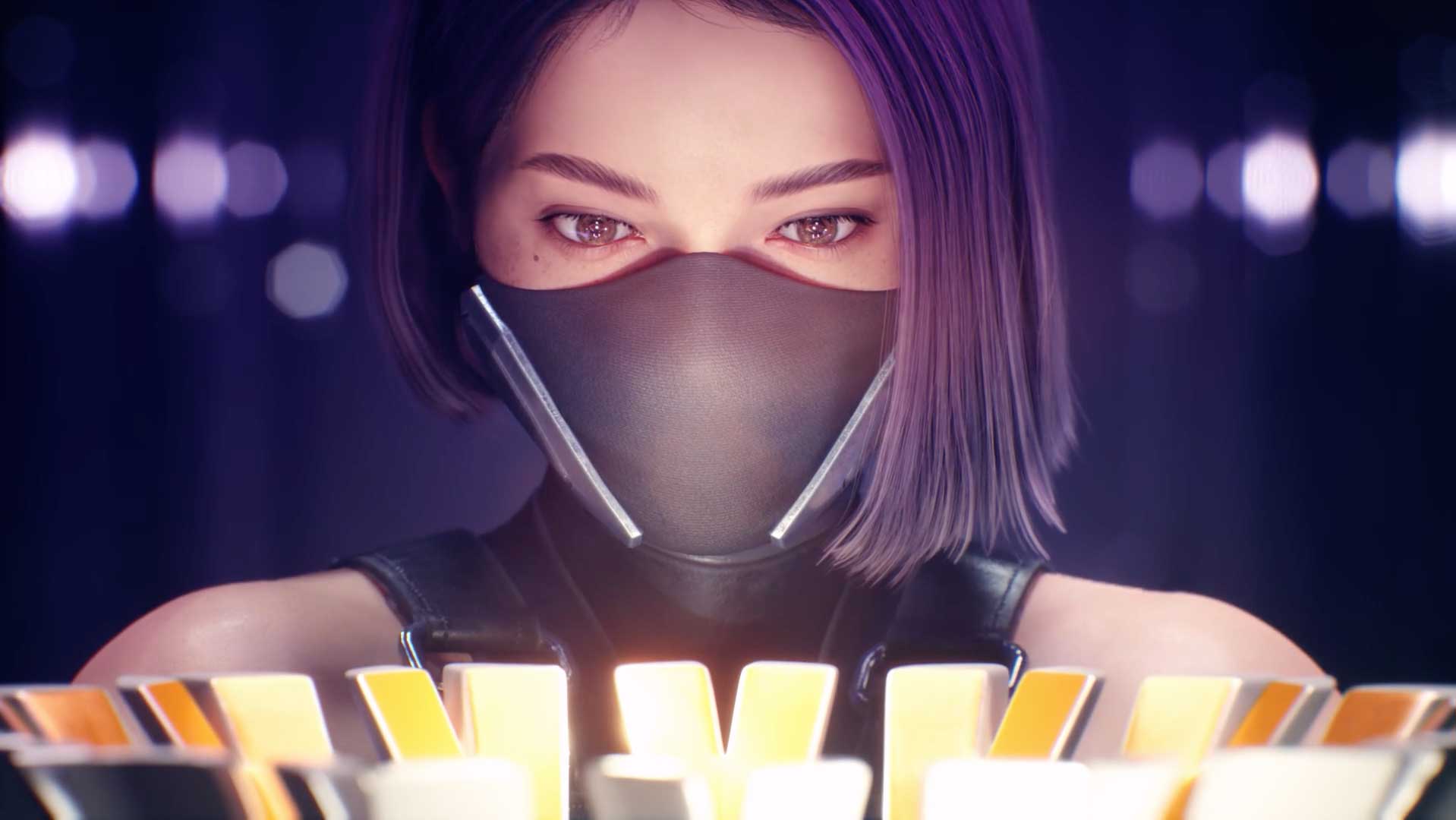 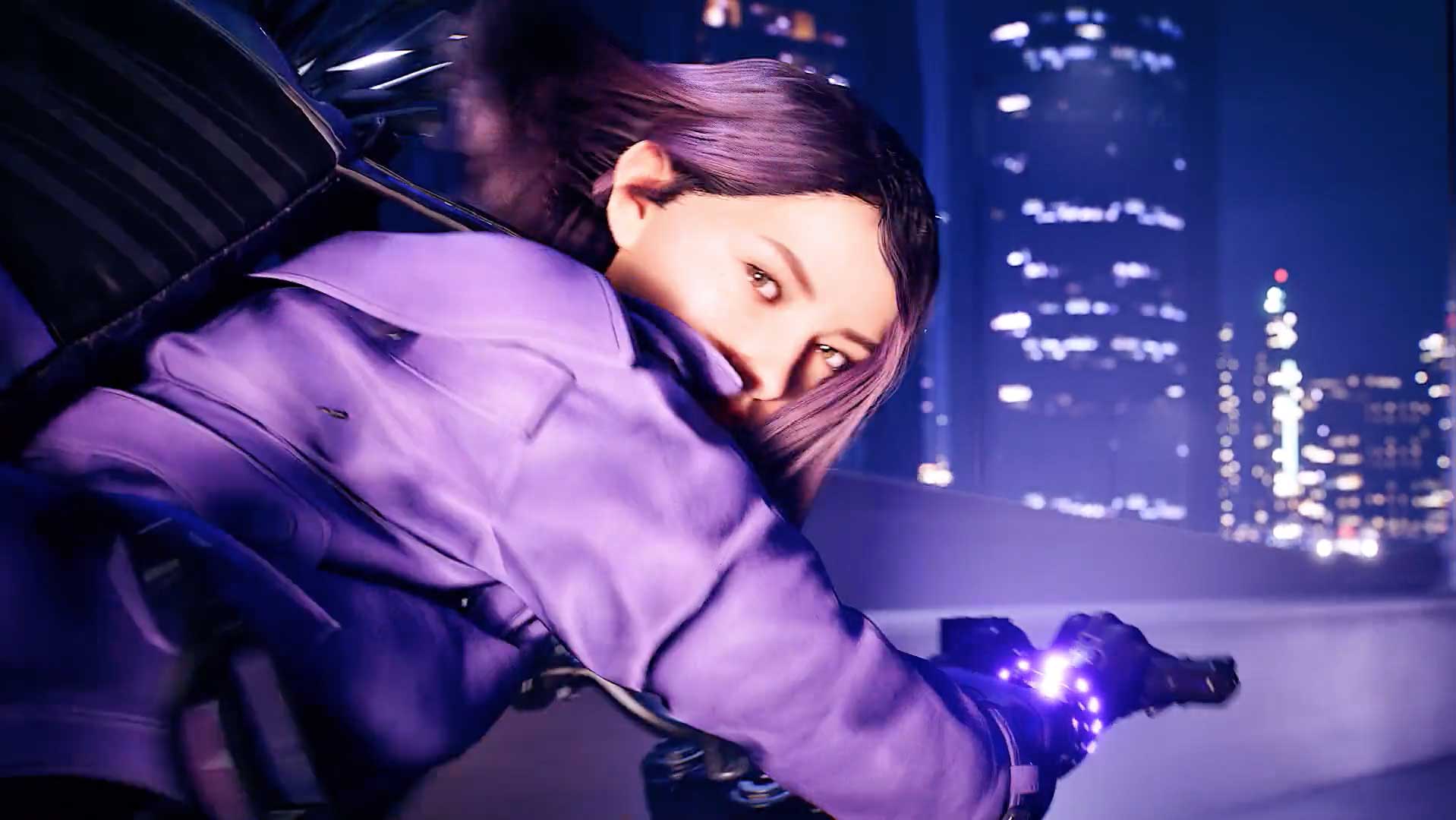 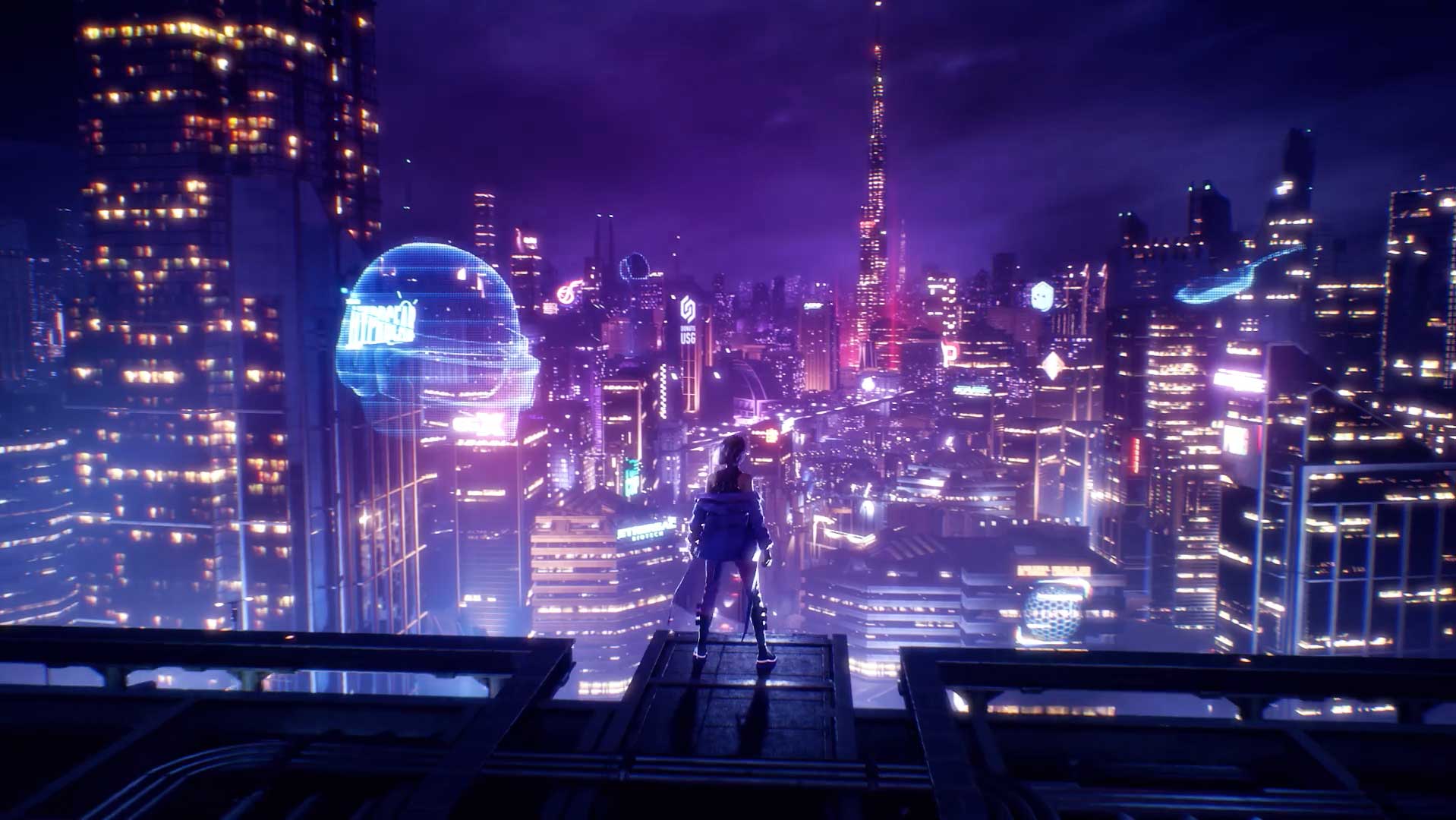 Client: Krafton
Posted on Friday, December 2, 2022
From Super Very More: “This trailer for the opening event of the PUBG Global Championship depicts the process of moving the tournament trophy to the stadium by the meta-human ANA developed by Krafton.
“We performed tone and manner, motion graphics, editing, and synthesis, including directing the entire video, and produced dance sequences using motion capture.” 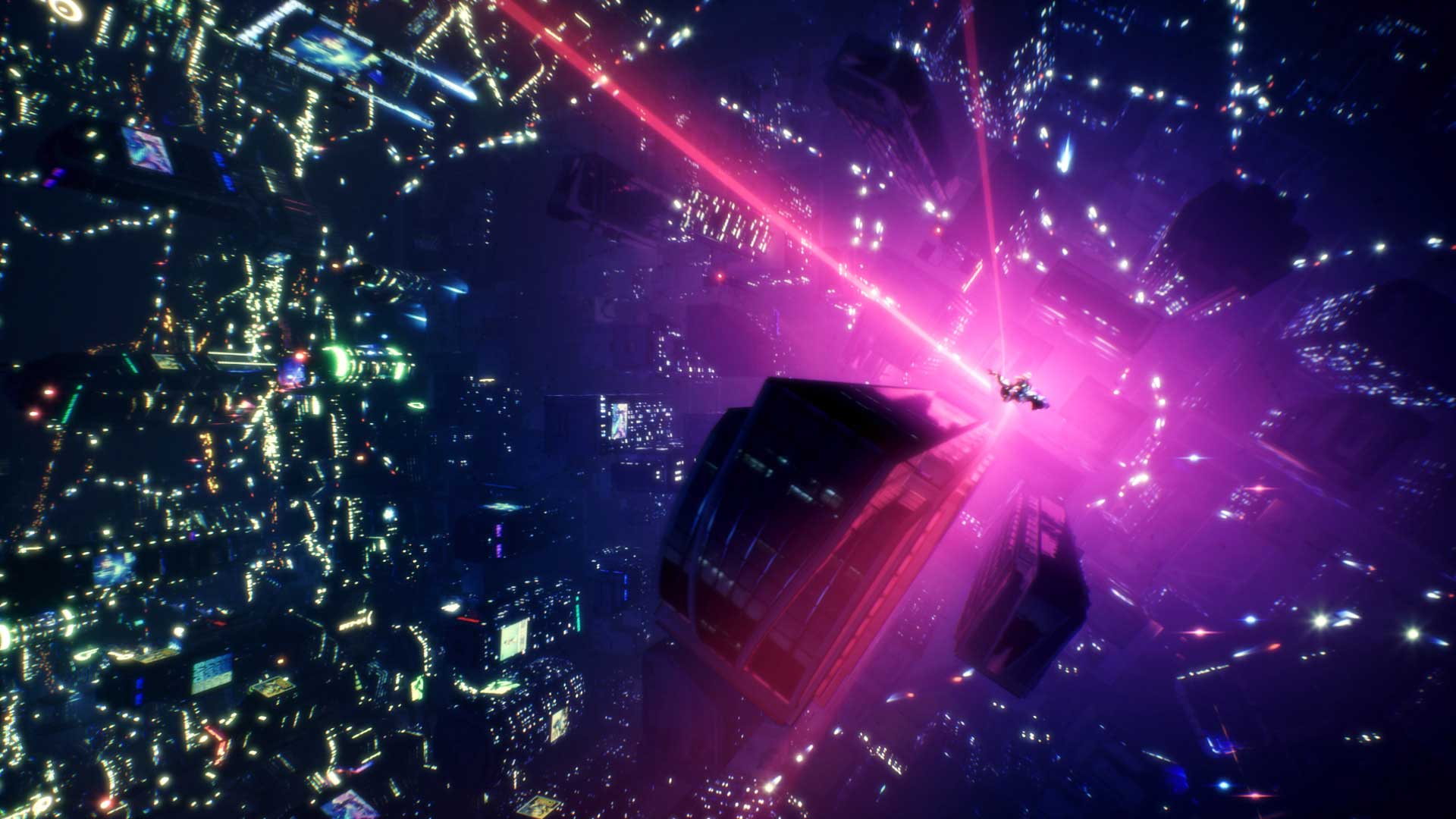 With a nod to the talents of Spanish director/artist/animator Alberto Mielgo, the team at Seoul studio Super Very More merge over-the-top action and obsessive rendering into a trailer for Krafton’s PUBG Global Championship 2022. 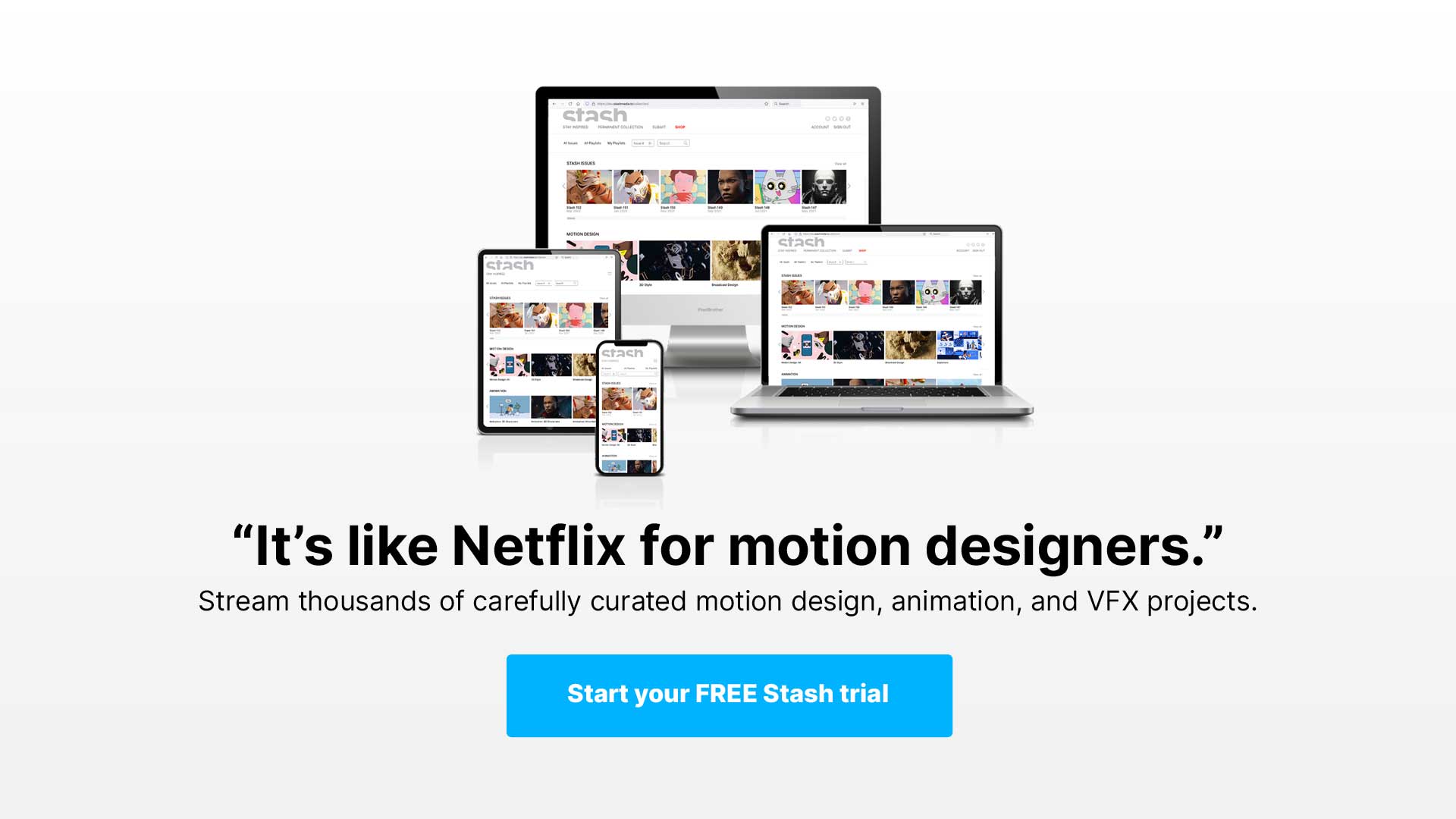