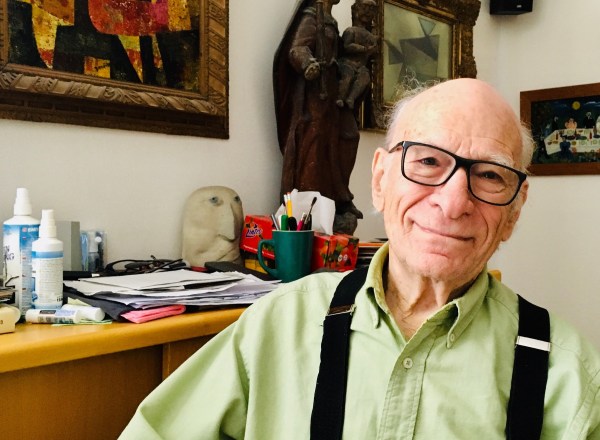 That said, if you’ve been a regular reader since the beginning, you probably know that besides animation, fashion is another passion of mine. This means I get quite excited when the two intersect as they do fairly often, but rarely in interesting ways.

Sailor Moon celebrates 25 years in the USA this year and there’s already been a makeup line to celebrate, but now the brand KITH are launching a collaborative line of hoodies, T-shirts, and more featuring the four inner guardians. This is also a good opportunity to point out that Sailor Moon is a famously fashionable manga and anime thanks to creator Naoko Takeuchi’s interest in the artform. There’s even a tumblr dedicated to documenting the many many outfits worn by characters in the original TV series.
A selection of the best animation articles including news, opinions, and features from around the world for the week beginning the 19th of April, 2020.
I love a good comic and I’m sure a lot of you do too. That’s why I’m so excited to finally share one which just came back from hiatus. Space Boy by Stephan McCranie is a wonderful tale of friendships and struggles across time and place that is also gorgeous to look at.
Other news this week was dominated by animation’s adaptability to remote production in stark contrast to live-action. Demand for family fare is through the roof, and companies are struggling to catch up. Hopefully they do not pull back once the crisis eases and their viewers return to the great outdoors. The lull in live-action work also prompted the Writers Guild of Ameria-West to remind its members that they are able to, and should, write for any animated show that demands a writer. This ruffled a few feathers since members of The Animation Guild (TAG) are prohibited from writing for live-action shows and view the WGA-W as unfairly encroaching and poaching their opportunities.
Features were very very light this week outside of the gazillions of ‘Top 10’ and ‘Best of’ lists that indicate writers are running out of ideas.

This week we lost an animator of incredible talent, longevity, and influence in Gene Deitch who died in Prague from causes not related to COVID-19. Cartoon Brew has a fully-detailed obituary, and Jerry Beck has a wonderfully loving tribute to his friend. Deitch was a prolific writer on his work and all things animation and you can read some of his posts on Cartoon Research (amongst others) here.
This week, Marie Claire ranked their list of most fashionable villains and not one, but two animated villains made the cut albeit in live-action form. Number one ought to be no surprise whatsoever.
If you liked Rango then good news for you: director Gore Verbinski is set to helm an original animated feature for Netflix. Lastly, Mike Judge has a surprising new (non-animated) project.

The New York Times discusses how Bob Iger retired from running Disney but is still pulling strings as the corporation deals with the COVID-19 fallout. For Disney more so than other studios, the rise in demand for the video content will not translate into profits. Those are made by the company’s consumer products and park experiences and everyone is at home and cutting back on non-essential purchases. If the NYT piece is anything to go buy, Disney may be preparing to amputate under-performing businesses.