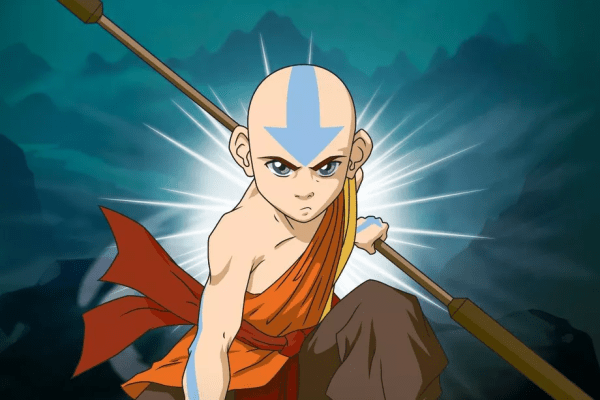 Animation production in the US continues in contrast to other countries. Some European studios are completely closed and production of anime is severely impacted as this list indicates.

In other Netftlix news, Castlevania will receive a fourth season, with creator Warren Ellis noting “Four seasons of an Anglophone adult drama animation about vampires, moral philosophy and toilet paper. Which is not a niche production, but something with an audience of (stops, sees Netflix sniper rifle dot)… many, many millions. Who saw that coming? If it turns out that this weird thing is what prised open the door on doing adult-oriented drama narrative in English language animation, I would be delighted. Because we just proved that the audience is there, in the same numbers that show up for live-action drama.“
Ever wanted to peruse the Disney Archives but never had the opportunity or a good enough reason to do so? Worry not! Now you can tour them virtually thanks to an exhibition at the Bowers Museum. You will need a mobile device to access the exhibition, but there is no cost and it’s a great opportunity have a look at animation history.
A selection of the best animation articles including news, opinions, and features from around the world for the week beginning the 26th of April, 2020.
I watched A Goofy Movie the other evening for the first time in easily twenty years and was genuinely shocked by two things: that I accurately remembered so much, and that it really is a sweet film of the kind we just don’t really see any more. This week threw up another article in celebration of the film’s 25th anniversary and it is well worth reading to learn about the film’s unique production process that involved Prince, reshooting half the film after it was completed, and a climax scene that brims with 90s culture and aesthetics but timeless quality.
Secondly and much more bizzare is the collaboration of Disney and Uniqlo on a line of meme streetwear. You be the judge on how well this fares.

In this week’s fashion news (is this becoming a weekly thing?) two, rather unusual pieces updates. The first is that you can design your own Pokemon dress shirt. Yes, you read that right. Ever wanted to convey your love of Pikachu at work but could never find a way that was acceptable to higher ups, well now you have one:

“Spirited Away” was never a fave Miyazaki film for me because its plot has so many slipups. Like Haku tells Chihiro to get a job from Yamaji and stay away from Yubaba at all costs. What does Yamaji do? Sends Chihiro to Yubaba for a job like it’s a favor. THANKS, BOILER DAD
The longest April in living memory continues to be light on the news front but there were a few exciting developments nonetheless. First off, Netflix announced that they acquired exclusive deals for both Pokemon and Avatar: The Last Airbender series’. The former is for new episodes and the latter is for the original animated series which comes to the service in addition to the live-action remake.

Yet more animation streaming updates this week as Toei announced that the original Sailor Moon series’ first three seasons will be released on YouTube for free. The caveat to the good news is that it is in Japan only, and episodes will be released in ten-episode batches. The takeaway ought to be that even though the strategy is to build up demand for a new feature film, with audiences stuck at home, there is a larger, long-term benefit to letting them watch content for free.
Live-action productions are having a rough time, and the head of a British animation studio sees an opportunity to make real progress on breaking the artform out of the kiddie prison its been stuck in for decades. Lastly, Scoob! is also skipping the big screen and heading straight to digital rental on May 15th thanks in part to the continued lockdown but also Universal’s pleasure with the performance of Trolls World Tour.