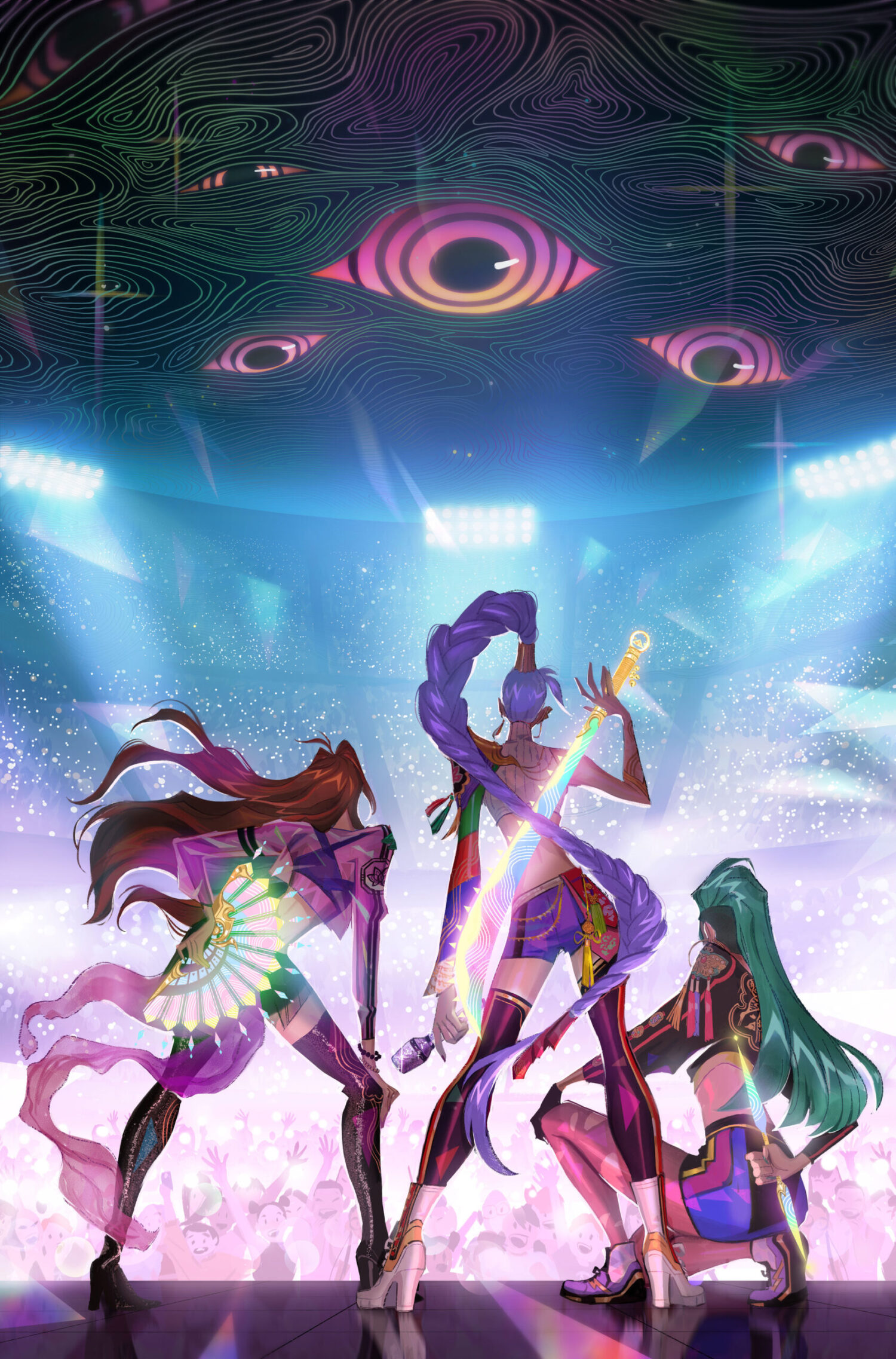 The idea of a K-pop-inspired animated feature sounds like a no-brainer, especially seeing as how the musical genre already incorporates bold visuals into its presentation. Credit to Sony’s animation unit for latching onto something that’s both culturally relevant and has loads of commercial potential. It sounds like the type of project that, like Spider-Verse, will continue to set them apart from the rest of the U.S. animation industry.
The proposed feature is set to be directed by Maggie Kang (head of story, The Lego Ninjago Movie) and Chris Appelhans (Wish Dragon), and produced by Aron Warner (Shrek, Wish Dragon).
Here’s what Sony has revealed about the project: 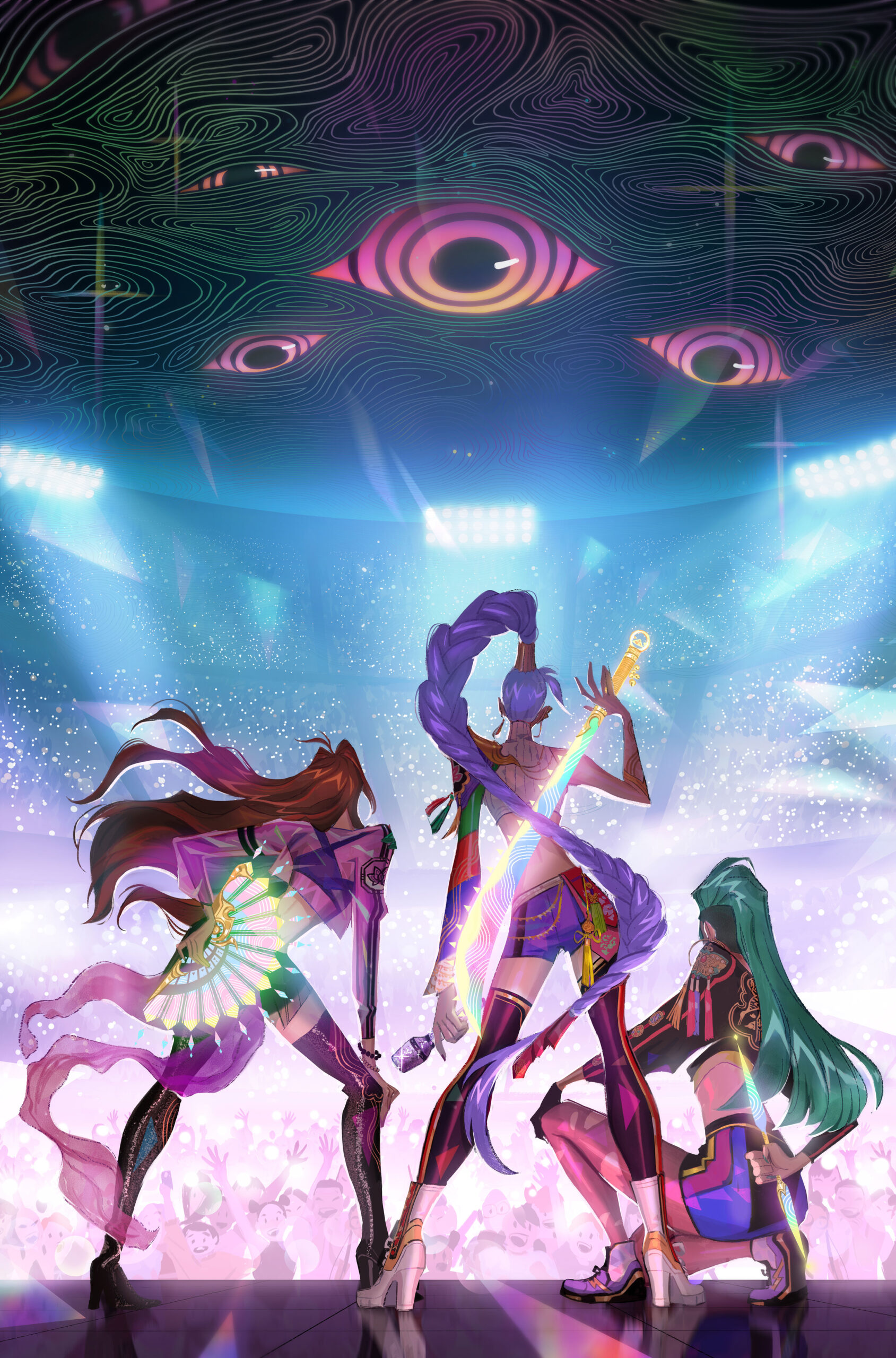