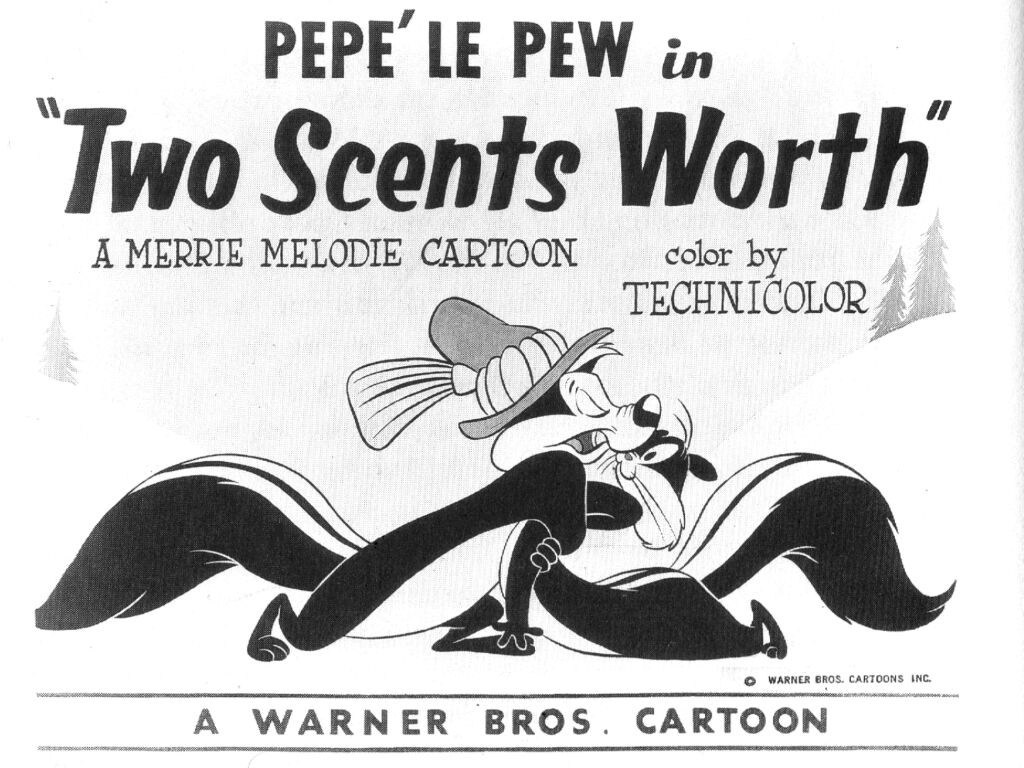 He is commonly depicted as an extremely aggressive gunslinging prospector, outlaw, pirate, or cowboy with a hair-trigger temper and an intense hatred of rabbits,

Yosemite Sam is, well, read the description for yourself:
Give Disney credit where it’s due, Mickey Mouse’s overhaul after World War II was for good reason. Gone was the cheeky, impish character; replaced by an altogether more wholesome mouse who’s still around today in mostly original form. Walt Disney of course, knew his target audience well and strived for a feeling of timelessness to keep revenues coming in for years.
Let’s start with the most obvious. Elmer Fudd lost his shotgun a long time ago, but the character continues to insensitively mock those with intellectual disabilities. Continually fooled, taken advantage of, and intentionally driven to anger and confusion, Fudd is the butt of numerous jokes at the expense of his intelligence.
The Looney Tunes are having a rough time. First Pepe LePew exit stage left, then Lola Bunny finds herself in the cross-hairs. Are the rest of the crew on a hit list too?
So Pepe gets called out for normalising rape culture and while I’ve no interest in writing a thesis on that, I do want to point out that if Pepe has to say farewell for those reasons, then the rest of the Looney Tunes should probably go too; if we’re to hold them to similar standards of decency and appropriateness as children’s role models.
The present issue is that we can’t arbitrarily decide that one character deserves to disappear while others are given a pass because their foibles are perceivably less egregious.
The Looney Tunes are classic cartoon characters in every sense of the term. They’re also old which unfortunately also means, much as the baby boomers who grew up with them, they are seen as increasingly out of touch. Without context, the original shorts decidedly tread that fine line between acceptability and outrage.

Lola was pure eye candy in Space Jam. Let’s not kid ourselves that a generation of furries awoke with her appearance onscreen, but as the token love interest, she wasn’t exactly a great role model. Especially if her positive traits went unnoticed.
Wile E. Coyote? He’s constantly trying to eat the Roadrunner. Sylvester the cat tries to eat Tweetie. Both characters are a swipe at vegans and vegetarians alike. Mercilessly and endlessly chasing animals for food in a manner no different from Pepe chasing his love interest.
Speedy Gonzales takes cultural stereotypes to even more of an extreme than Apu in the Simpsons. Henery Hawk is just a flat out bully. The Tasmanian Devil doesn’t paint a pretty picture of intimidating and aggressive men with anger issues and possibly tourette’s syndrome.
I don’t list these characters to call them out, but to highlight that none of them are immune from criticism. Indeed the entire cast of characters was born out of an ethos of mockery and general absurdity (In for a penny, in for a pound.)
Looney Tunes on the other hand featured in shorts intended for adult audiences much the same as other cartoons of the time. The advent of TV heralded their shift to the children’s corner. The characters remained the same; perhaps detrimentally so.
If you’re someone with a speech impediment, you’re also probably best off not watching Looney Tunes at all. Multiple characters take it to an extreme.