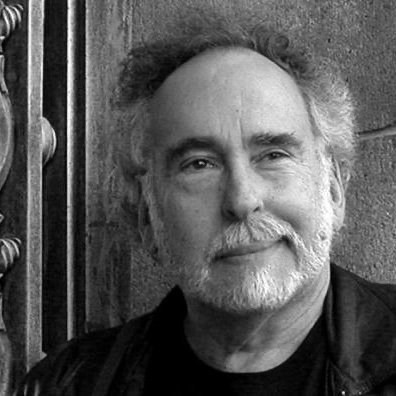 With the newly formed company SHP, Beagle will now work to develop projects based on his library under the “Beagleverse” brand, while continuing to write new material. He is also planning to set up a non-profit to raise awareness about elder abuse. “This feels like a rebirth,” he said in a statement. “I’m not only still here, I’m more still here.”

Beagle insisted at the time that his health was fine, conceding only that he lacked “business or financial savvy.” More details can be found in our report from 2015.
Beagle has reacquired certain rights with respect to The Last Unicorn, his bestselling 1968 novel, including author-driven sequels. The novel was adapted into a 1982 animated feature produced by Rankin/Bass, for which Beagle wrote the screenplay. His screenwriting credits also include Ralph Bakshi’s 1978 animated adaptation of The Lord of the Rings.

Peter S. Beagle, the 81-year-old author of The Last Unicorn, has reclaimed the rights to almost all his works, following a legal battle that lasted half a decade.
In 2015, Beagle filed suit against his ex-manager Connor Cochran, alleging elder abuse, fraud, and slander, among other claims. According to the suit, Cochran fraudulently induced Beagle to “transfer his intellectual property (IP) rights to a sham corporation.” Cochran was accused of “tak[ing] advantage of [Beagle’s] literary success,” subjecting the author to punishing work schedules, and impugning his mental health to friends and family.
In 2019, the Superior Court of California ruled in Beagle’s favor on four out of six cases that went to trial. Proceedings were complicated when Cochran filed for bankruptcy. The Bankruptcy Court has now approved a sale that will see the return of Beagle’s body of work to an ownership group that includes the author.
CategoriesMovie Animation