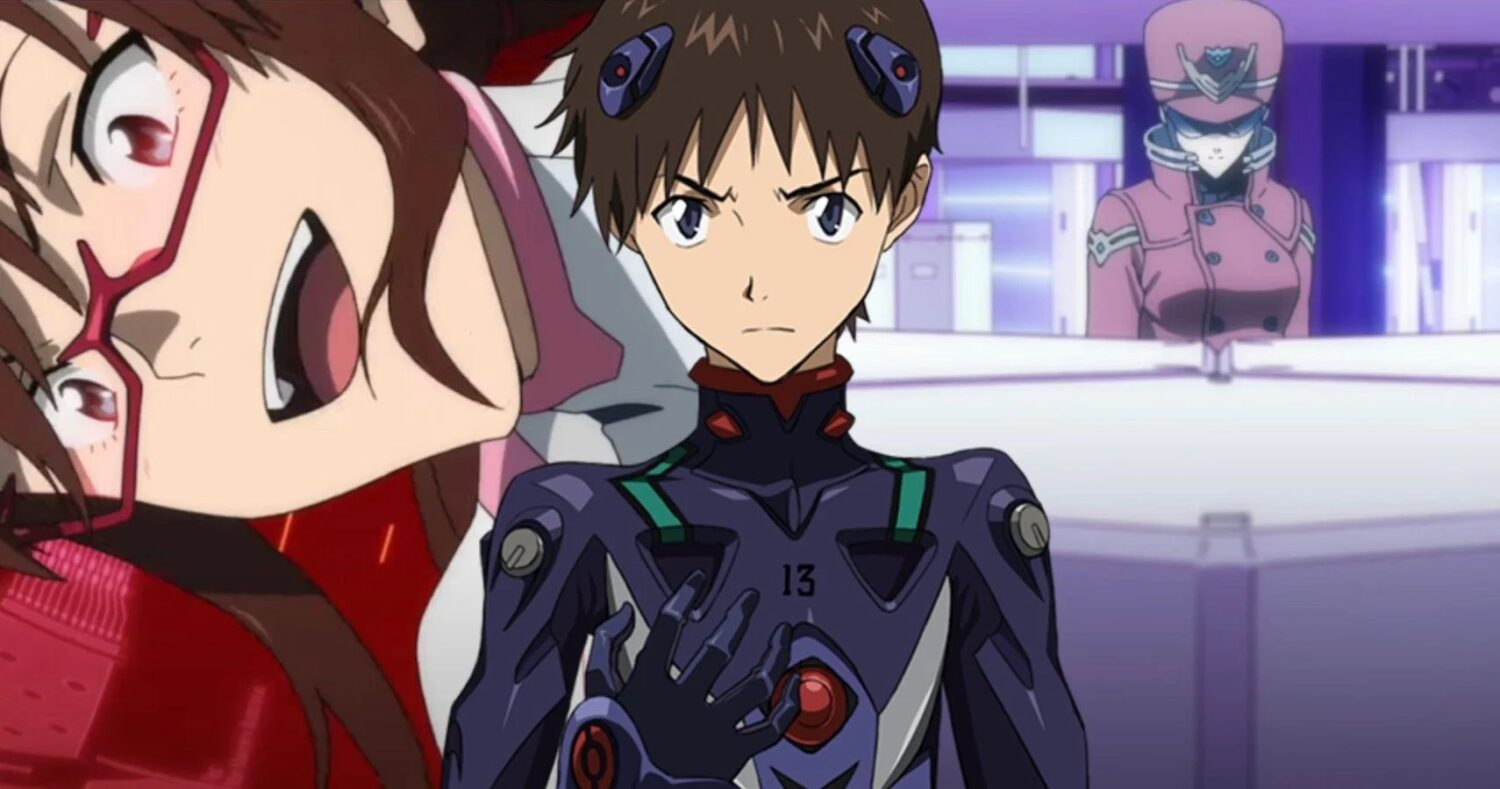 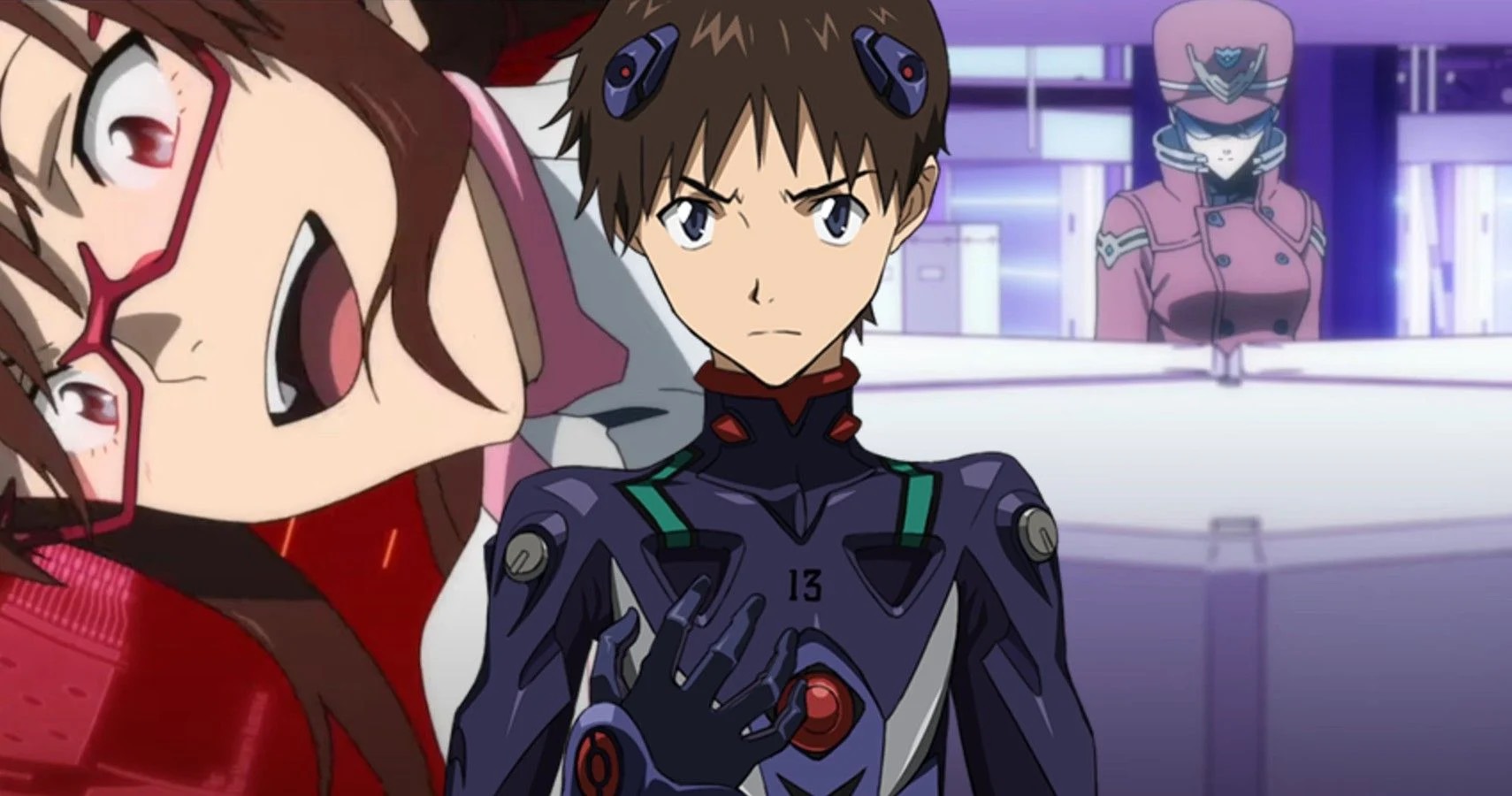 May 13, 2021
Khara. inc#evangelion pic.twitter.com/MUjrApupzG
In March, Japanese public broadcaster NHK aired a documentary on the making of Evangelion: 3.0+1.0. In it, director (and franchise creator) Hideaki Anno recounted some of the threatening comments aimed at him on internet forums in the past. He spoke frankly about his depression and suicidal thoughts at the time.
Regarding defamation, libel and slander against the staff members of the production of “Evangelion: 3.0+1.0” .

The big picture: Studio Khara is taking the threats against its staff seriously after what happened to Kyoto Animation. In July 2019, Kyoto suffered an arson attack that killed 36 people. The suspected perpetrator accused the anime studio of plagiarizing his writing. Three months later, Japanese police arrested a man who had allegedly posted slanderous and threatening online comments aimed at Studio Khara, including references to the Kyoto Animation attack.
How has the studio responded: Tokyo-based Studio Khara released a public statement condemning these acts, which it links to “misinterpretations of the film content and related press articles.” The studio has vowed to prosecute crimes against its staff. “We will strongly protest slander, threats, comments that suggest criminal intentions,” it wrote, “and any other actions that undermine the dignity of the individuals involved in the work that stem from personal interpretations, inference, or dissatisfaction with content that does not meet individual wishes.”
Staff who worked on Evangelion: 3.0+1.0: Thrice Upon a Time have faced threats and acts of slander, according to the studio behind the anime feature.

Why Evangelion: The decades-old Neon Genesis Evangelion franchise created by Hideaki Anno has a zealous (and apparently overzealous) fanbase. Evangelion: 3.0+1.0 — purportedly the last in the hugely popular franchise — opened in Japanese theaters on March 8. It grossed 3.34 billion yen (USD.6 million) in its first seven days, and has since become the highest-earning Evangelion film ever, with a current local gross of around .7M.
— エヴァンゲリオン公式 (@evangelion_co) May 13, 2021
The statement warns that the studio will take legal action over statements that constitute defamation, death threats and other threats, and related crimes. It will report domestic cases to the National Police Agency in Japan, and overseas incidents to the relevant investigative agencies in those countries.