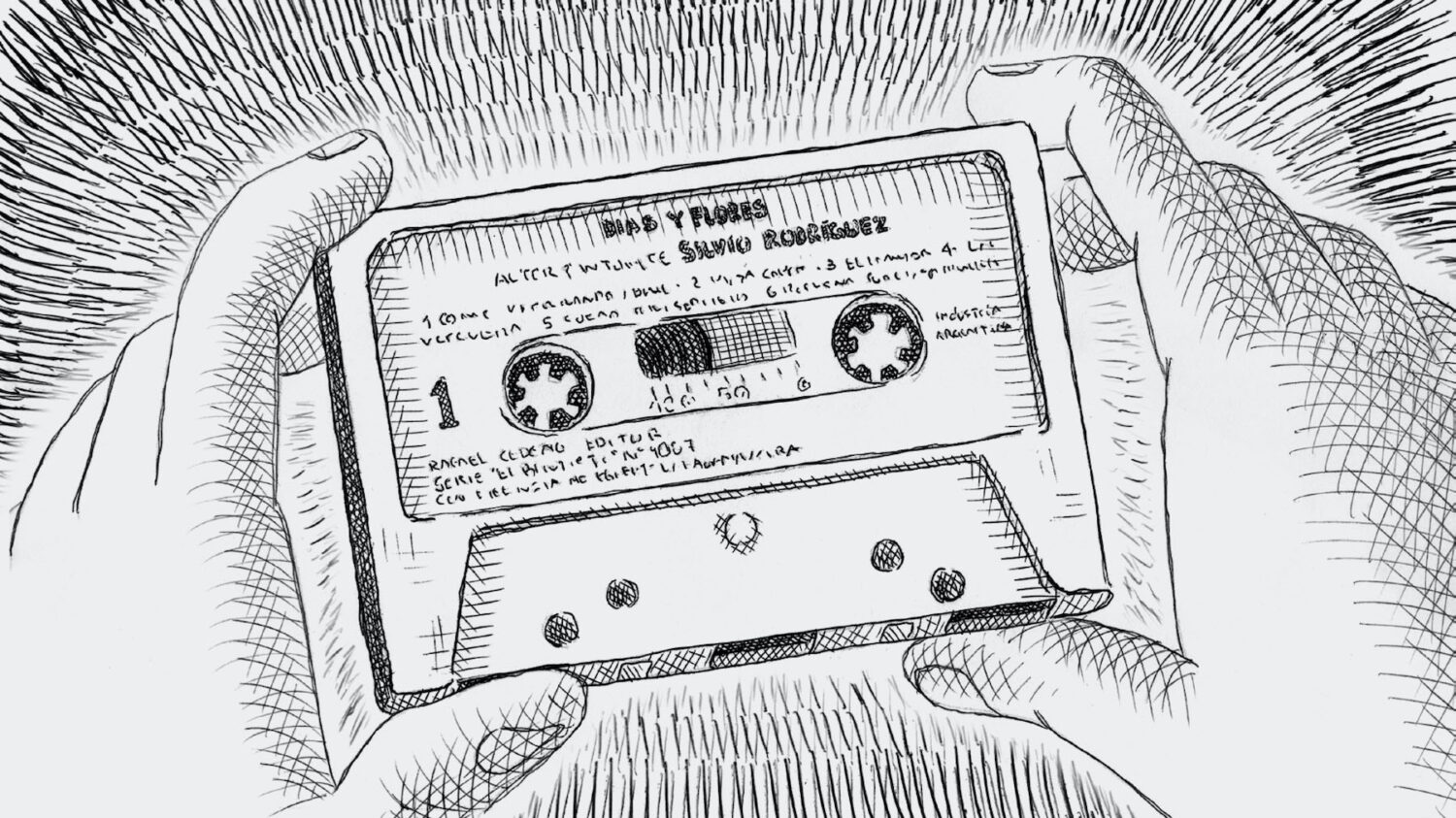 Year of production: 2023
Format: 4k
Duration: 80 min
Countries: Chile, Spain
Directors: Elio Quiroga, Beñat Beitia
Producers: Antoni Marin, Ricardo Ramon, Marianne Mayer-Beckh
Production companies: La Ballesta, Dibulitoon, El Otro Film
Distributors: La Distribucion (Chile), Barton Films (Spain)
Freire stresses the importance of features to Chile’s long-term animation strategy. Productions help develop the industry, of course, but features also “often have artistic, cultural, and social goals that are important to our society.” The projects heading to Cannes certainly promise to provide this kind of value.
Year of production: 2021
Format: 4k
Duration: 80 min
Country: Chile
Director: Tomas Montalva
Producer: Cecilia Baeriswyl
Production company: Llolleo Creativo
Website: www.osobucoanimacion.cl
State: pre-production
Synopsis: Victor, a widowed father, left Barcelona in 1939 with his little daughter Julia. In France, concentration camps and hardships awaits them. But there is a chance to escape aboard the Winnipeg, a ship which the poet Pablo Neruda and the Quakers in Paris have chartered to take more than 2,000 people safely to a new destination: Valparaiso, Chile, where a new life is possible.
Year of production: 2024
Format: 2k
Duration: 90 min
Country: Chile
Director: Germán Acuña
Producer: Sebastian Ruz
Production company: Carburadores
Website: www.carburadores.tv
Stage: pre-production
This weekend at the Marché du Film, the market counterpart of Cannes Film Festival, Chile will present five animated films in search of partners. For a country that has barely released a dozen animated features in its entire history, this is a watershed.
This growth is buttressed by a three-pronged state funding system. The economic development agency CORFO supports series and features in their early stages. CNTV, the agency that oversees tv services, invests in many animated series. Finally, the Audiovisual Fund of the Ministry of Cultures, Arts and Heritage covers all stages of the development and production of animated features, shorts, and webseries. All features at the Marché du Film benefited from it.
The five features will be presented on Saturday, July 10 as part of the market’s Animation Days segment. They vary widely in themes, tone, and technique, ranging from 2d to cgi, and road-trip comedies to wartime dramas. Yet the stories are all steeped in the country of their origin, depicting the history, politics, traditions, and landscapes of Chile.

Yet the cost of animation production is such that local money alone can’t necessarily cover a full feature. Two of the films below are currently set up as international co-productions, and this model is likely to endure. “I would say that with new co-production agreements with countries around the world,” says Freire, “the chances of obtaining foreign funds and, of course, talent will become a common practice in all types of productions, not only in feature films.”
Synopsis: Uky, an impetuous and young Selk’nam, and Lola, a Shaman apprentice, must save their people from the evil sheep farmers who are trying to enslave them and usurp the land. Uky and Lola must work together to learn how to channel the magic of the spirits, re-establish the balance in the Karukinka, and solve the eternal dispute between the Sun and the Moon. 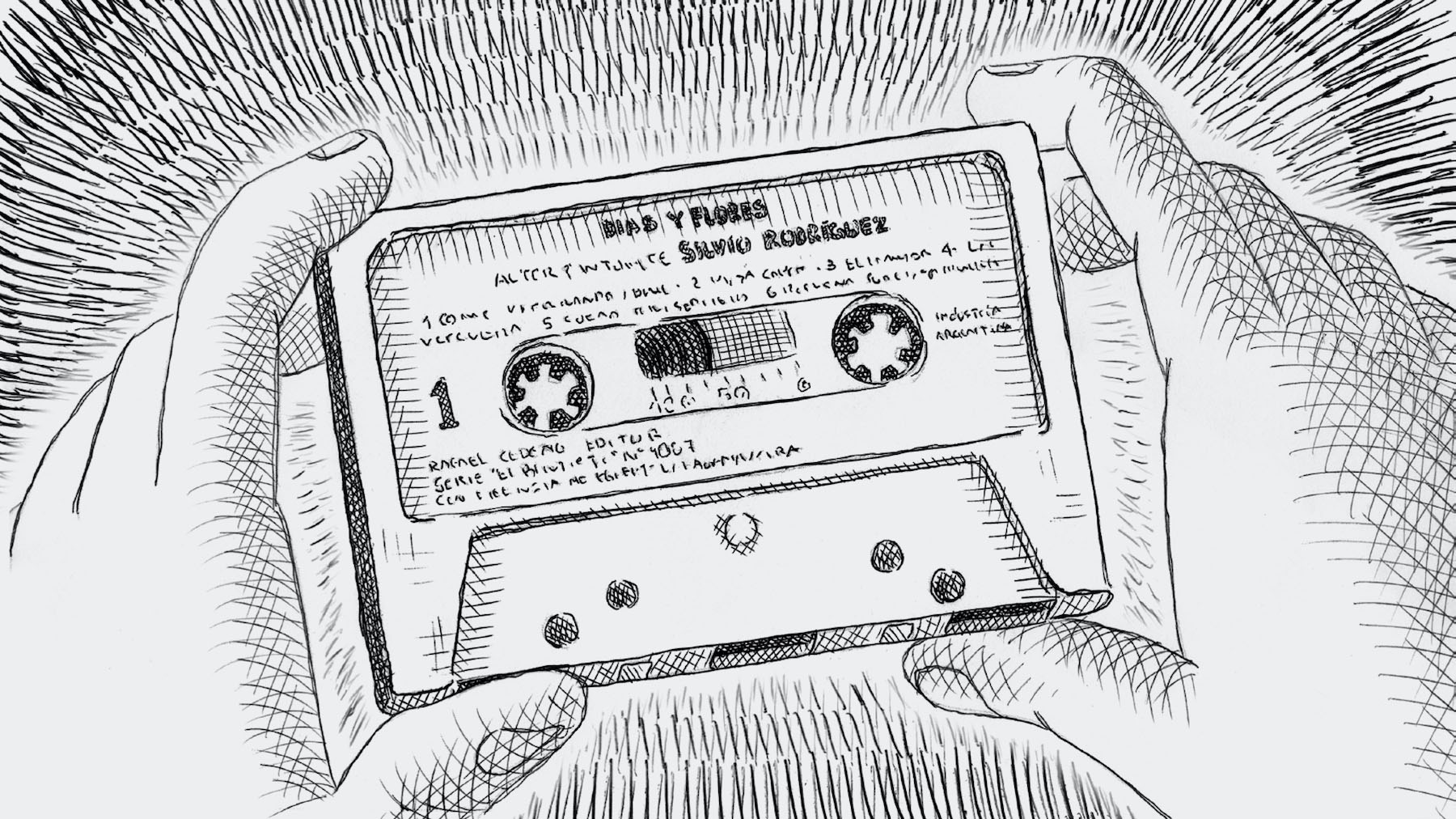 Year of production: 2021
Format: 2k
Duration: 90 min
Country: Chile
Director: Fabián Andrade
Producer: Simón Barrionuevo
Production company: Wild Bunch Studio
Website: https://vimeo.com/wildbunchstudio
This slate of confidently local animation IP shows how far Chilean animation has come in the last two decades. In that time, films and series from the country, such as Paper Port and Nahuel and the Magical Book, have earned plaudits around the world; the short film Bear Story even took home an Oscar. Studios have proliferated — chiefly in 2d, but increasingly in cgi and stop motion too — as have educational opportunities. 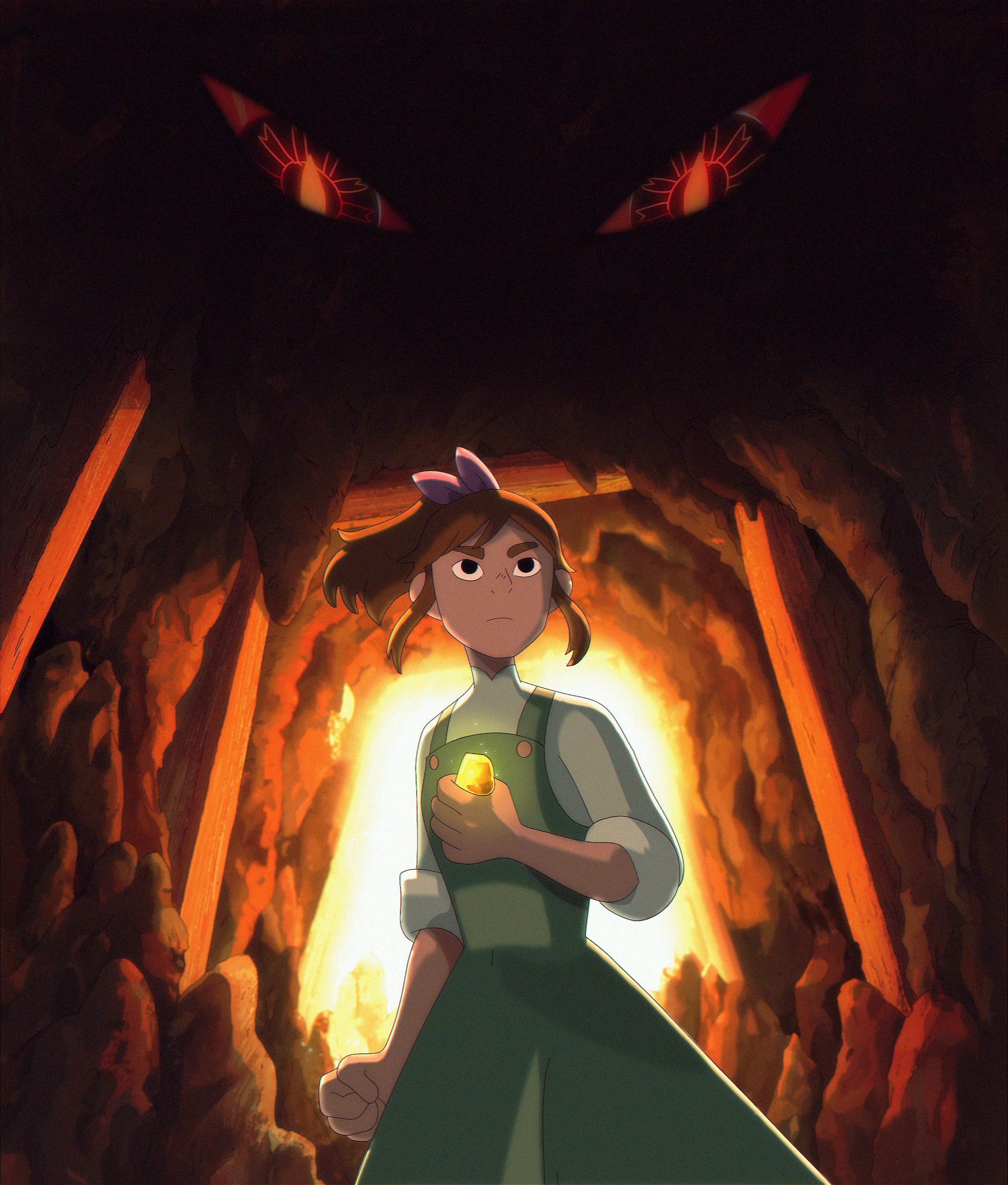 As Cristián Freire, coordinator for the Chilean Animation delegation at Cannes 2021, tells Cartoon Brew, “In the last ten years, the quantity and quality of Chilean [animation] studios has grown enormously, with better prepared artists in the discipline, access to technological tools, and institutional support.”
Read on for details of the five films that will feature at Animation Days:

Synopsis: At the height of the mining boom of the 1920s in the Atacama desert, Mercedes, a humble 16-year-old girl, decides to steal a mysterious piece of gold. She hopes to use it to help her brother, who has gotten in trouble with the real owner of the gold: the devil under the desert.
Synopsis: Franco Franco is a teenager who only interacts with Siri, the virtual assistant on his computer. To get closer to him, his father Ariel starts reading him a graphic novel he wrote some time ago. It tells the story of Ariel’s experiences as a child during Pinochet’s dictatorship, and about how his parents decided to hide two of the military regime’s most wanted people for ten years.