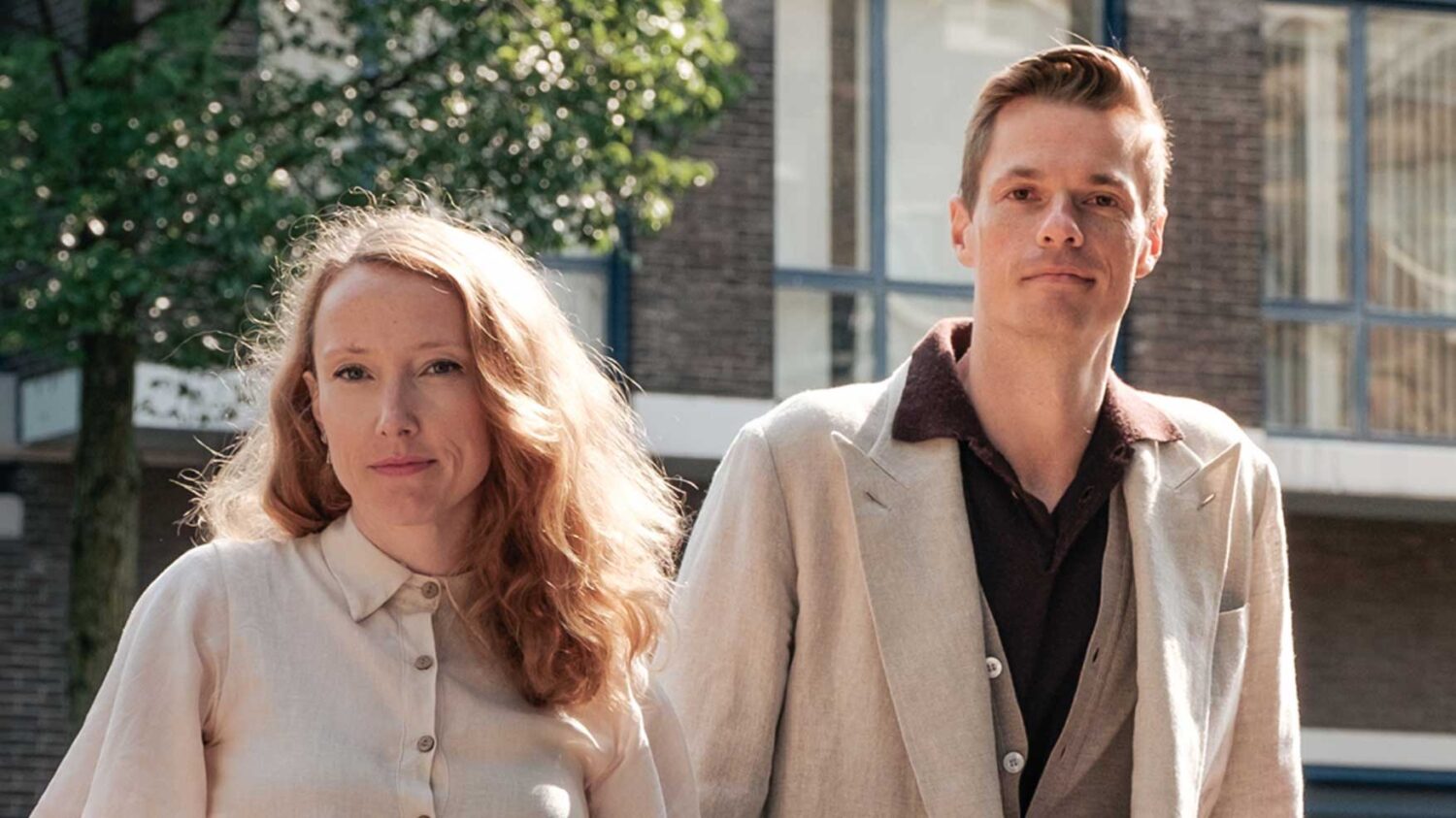 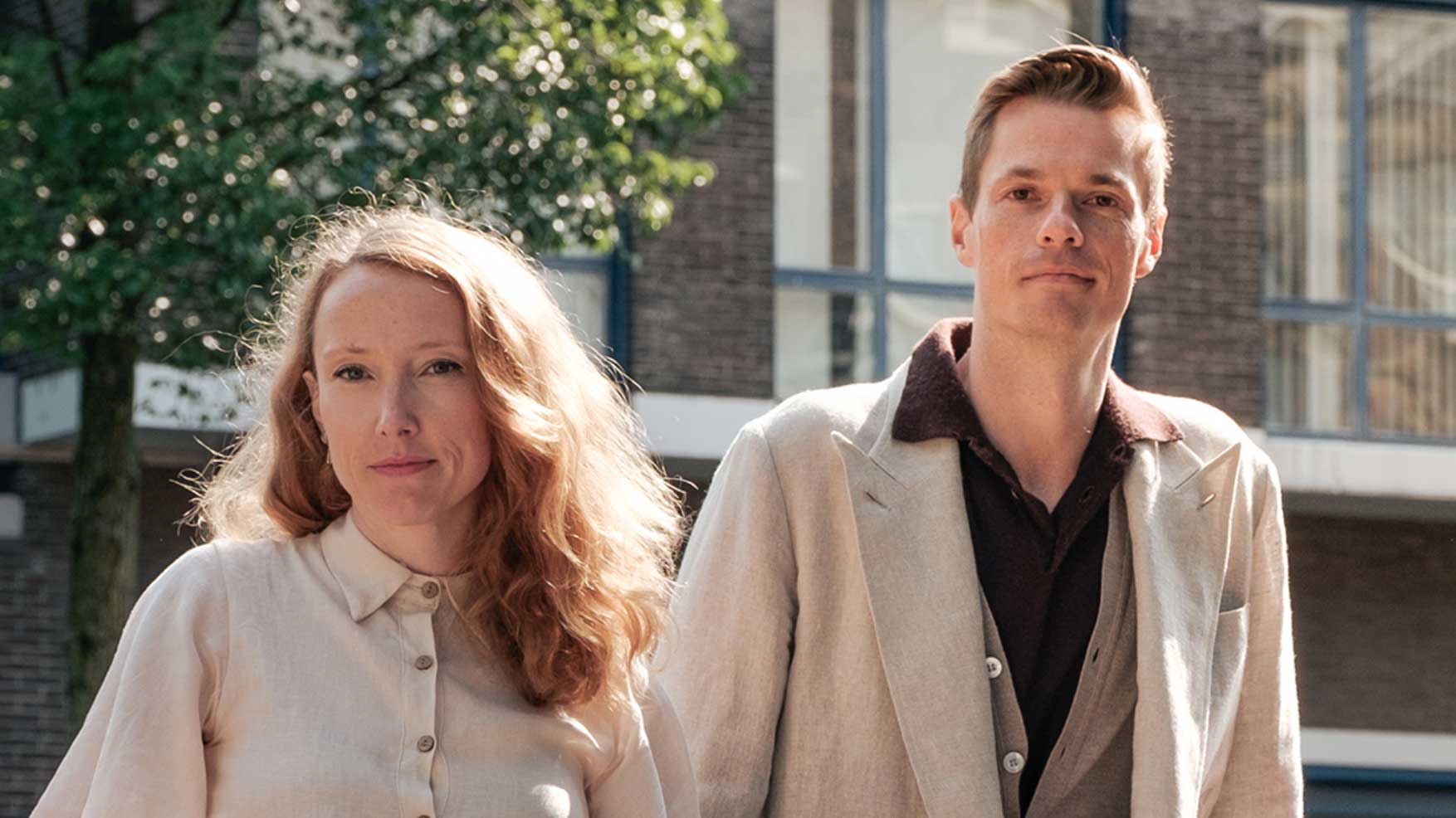 A trusted and sought-after freelancer from her time in Barcelona, Rebecca recently produced several projects under the Glassworks Creative Studio umbrella, including the CGI and live-action Small World campaign for Samsung and the heartwarming character piece for Penny. Her knack for bringing together artists working across complex productions makes the organization feel effortless from the creative and client perspective.

Posted on Thursday, July 29, 2021 · Leave a Comment
Originally from New Zealand, Rebecca has built her career working with a variety of teams on CGI-heavy content for TV, film, and advertising. During her five years at The Mill in London, she helped lead an award-winning team of artists focused on sci-fi and character effects for projects such as Merlin, Primeval, and the critically acclaimed Doctor Who series. Rebecca has helped bring to life her fair share of spaceships, dinosaurs, and aliens!
Glassworks’ COO in Amsterdam, Chris Kiser, adds: “Rebecca and Urs are unique talents with vast experience across companies and continents and we are very excited to bring them aboard. While many of our staff and clients know them well already, I look forward to introducing them to new partners and collaborators as we continue to grow as industry leaders and a multi-faceted creative studio. Together or apart, this producer / creative duo leads their projects with confidence and precision, eager to jump into any new challenge that awaits them.”
Other notable achievements include five consecutive years of Superbowl ads, Apple’s ode to WFH, The Underdogs, and the opening sequence for Ryan Murphy’s Hollywood on Netflix. Urs was also recognized as a Top Talent Under 30 at Cannes Lions and selected as an ADC Young Gun.
From the release:
Glassworks is proud to welcome two new members to the Amsterdam team: Rebecca Johnson as Senior Producer and Urs Furrer as Senior VFX Supervisor & Lead Compositor. The incorporation of Johnson, with over 12 years of long-form experience, and Furrer, with a broad creative portfolio, follows Glassworks’ plan to continue innovating across the different branches of the VFX discipline. Urs and Rebecca have both previously worked for Glassworks and their inside knowledge of the studio’s values and method guarantees a smooth and seamless transition into their new roles.
As Rebecca explains, “I love the collaborative approach to post-production. Strong project management and cost control are essential, but understanding that we work as a team is equally important.” Other projects produced by Rebecca for Glassworks include the animated prologue for Universal Pictures’ Dolittle and the immersive VR experience, Symphony.
Urs is in his element when collaborating with cinematic directors and storytellers such as Mark Molloy, John Hillcoat, and design luminary Patrick Clair, among others. As he elaborates, “I particularly enjoy working on projects where the visual effects are a seamless element of the narrative; where disbelief is suspended, and escapism is encouraged.”
Urs Furrer first joined Glassworks in 2015 after relocating from Australia. The Amsterdam team is delighted to welcome him back after a five-year stint at A52 in Los Angeles. While there, Urs acted as VFX Supervisor and Creative Director on a number of prestigious projects, contributing greatly to the work that led to being recognized as VFX Company of the Year amongst other nominations and awards. His list of clients includes top brands, such as Apple, Netflix, Toyota, Microsoft, Nissan, and Honda.