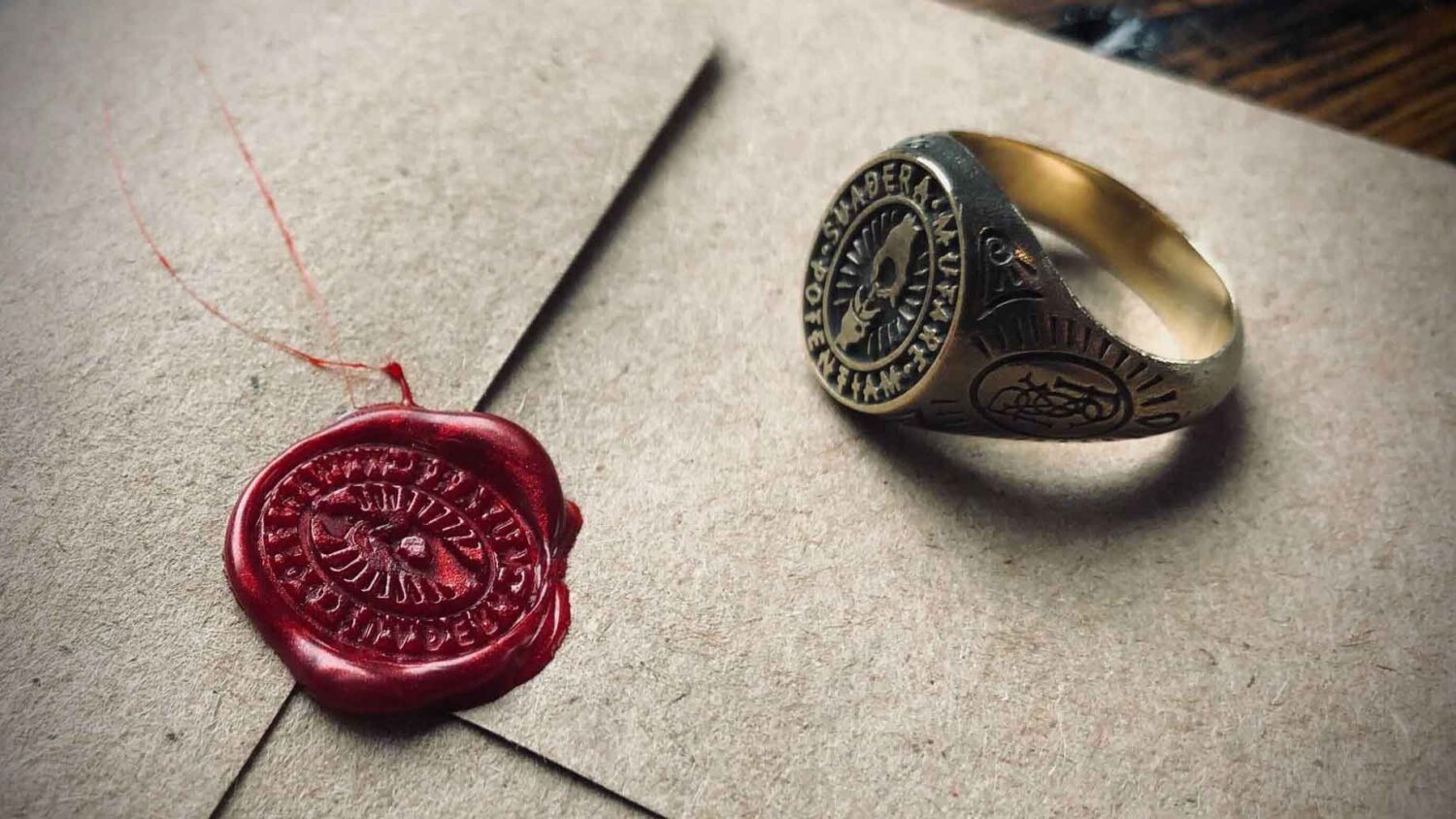 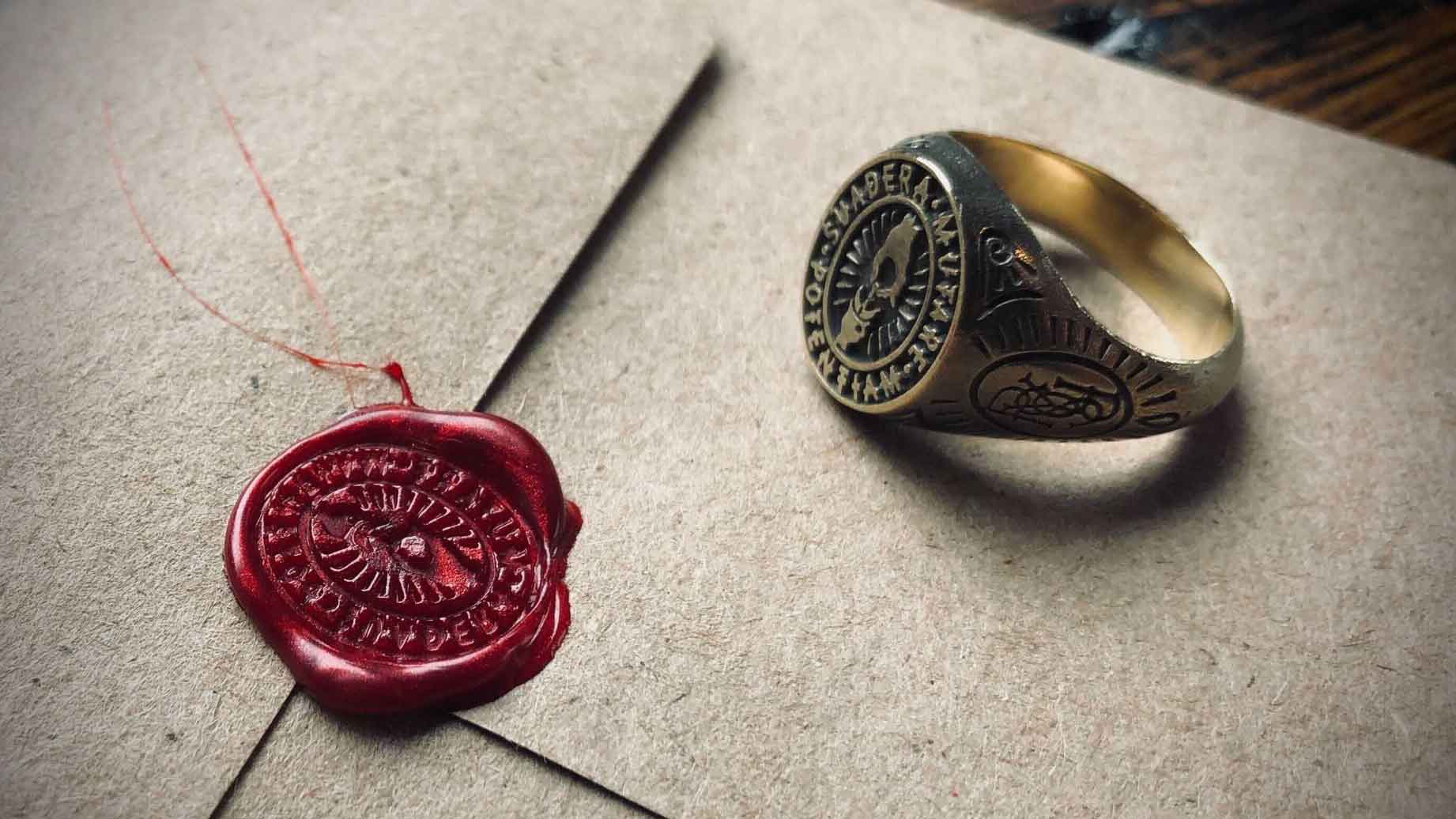 Today iconic creative studio Psyop celebrated their 21st birthday by gifting commemorative, and potentially magical, rings to people who have contributed to the company’s journey and success.

While doing so, they have also created a global creative collective – an energetic and passionate community of artists and makers, who inspire each other to grow and do the best work possible.
Posted on Friday, November 5, 2021 · Leave a Comment
The five founders, Marie Hyon, Kylie Matulick, Marco Spier, Todd Mueller, and Eben Mears came together in 2000, broke the siloed, production and post-production “facility” model, and forever changed the commercial production industry. As they do to this day, they combined design, 3D, 2D, live-action and animation, using the tools available in innovative new ways to create some of the most groundbreaking and compelling work out there.
From the release:
“We have changed our industry, influenced pop culture, and persuaded people to buy stuff – and so to celebrate Psyop letting loose and being ‘legal’, we are bestowing an artifact of the Psyop legacy upon the chosen few who have really touched us,” said all five founding partners collectively.
Celebrating its 21st anniversary in 2021, Psyop may have reached the symbolic age of independence and full maturity, yet it continues to revolutionize creative content production with all the wild ambition of its youth. Its boundary-pushing work is seen in memorable projects for the world’s biggest brands – among them, Supercell, Apple, Coke, IBM, Nike and EA – earning a breadth of honors from Emmy, Webby and Annie awards to ADC, Clio and Cannes Lion kudos, even becoming part of the permanent collection at the Museum of Modern Art.
In recent years, Psyop’s stellar roster has evolved well beyond the five founders including directors Terry Hall, Shane Griffin, Alexei Bochenek, Borja Pena, Fletch, Trevor Conrad, Tom Brown, Christian Bevilacqua, Jack Anderson, Luca Vitale, Goldenwolf, Le Cube, Buda, Rudo, Sun Creature, Igor & Valentine, Saiman Chow, and Wizz, as members of the League of Extraordinary Makers who represent the future of Psyop and will keep pushing boundaries, capturing hearts and minds for years to come!
Seeded within the ring boxes is a pamphlet explaining that Psyop is in fact an ancient life force of marketing dating back to the dawn of time, and letting recipients know: “For today you receive not just a wonderful metal circle to put upon your finger, but an entirely new view of the world as an Esteemed Member of a most select circle with otherworldly powers beyond mortal reckoning.”
Recipients, and by association initiates into The League of Extraordinary Makers, include current and past employees, freelance talent, agencies, clients, execs around the globe.
The one-of-a-kind stunt landed on desks this week, with Easter eggs and lore around the stunt being revealed through Psyop’s social handles.
For over two decades Psyop has been setting the standard and raising the bar, for design-led visual storytelling, world-building, capturing hearts and minds, and blurring the line between marketing and entertainment.