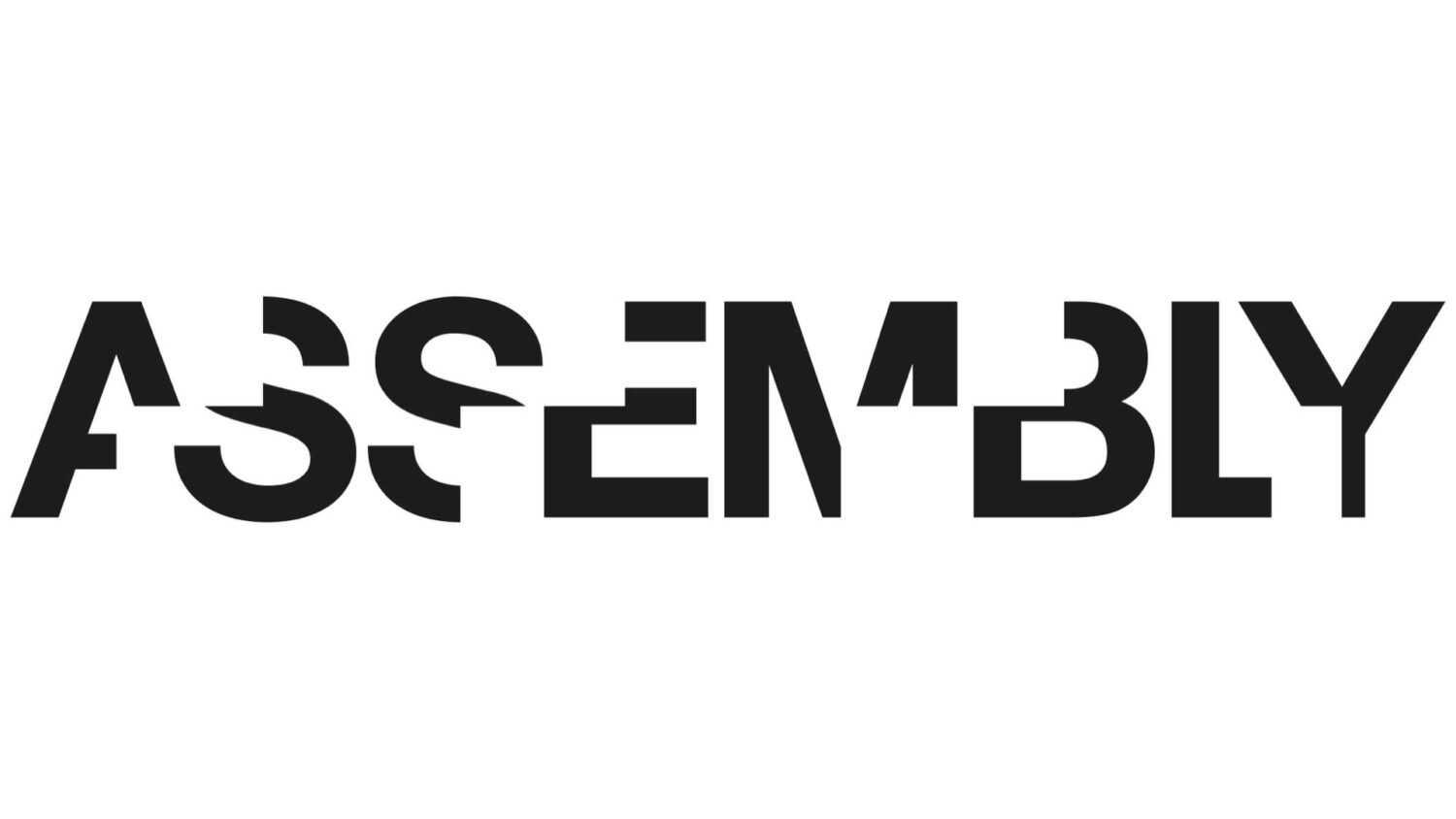 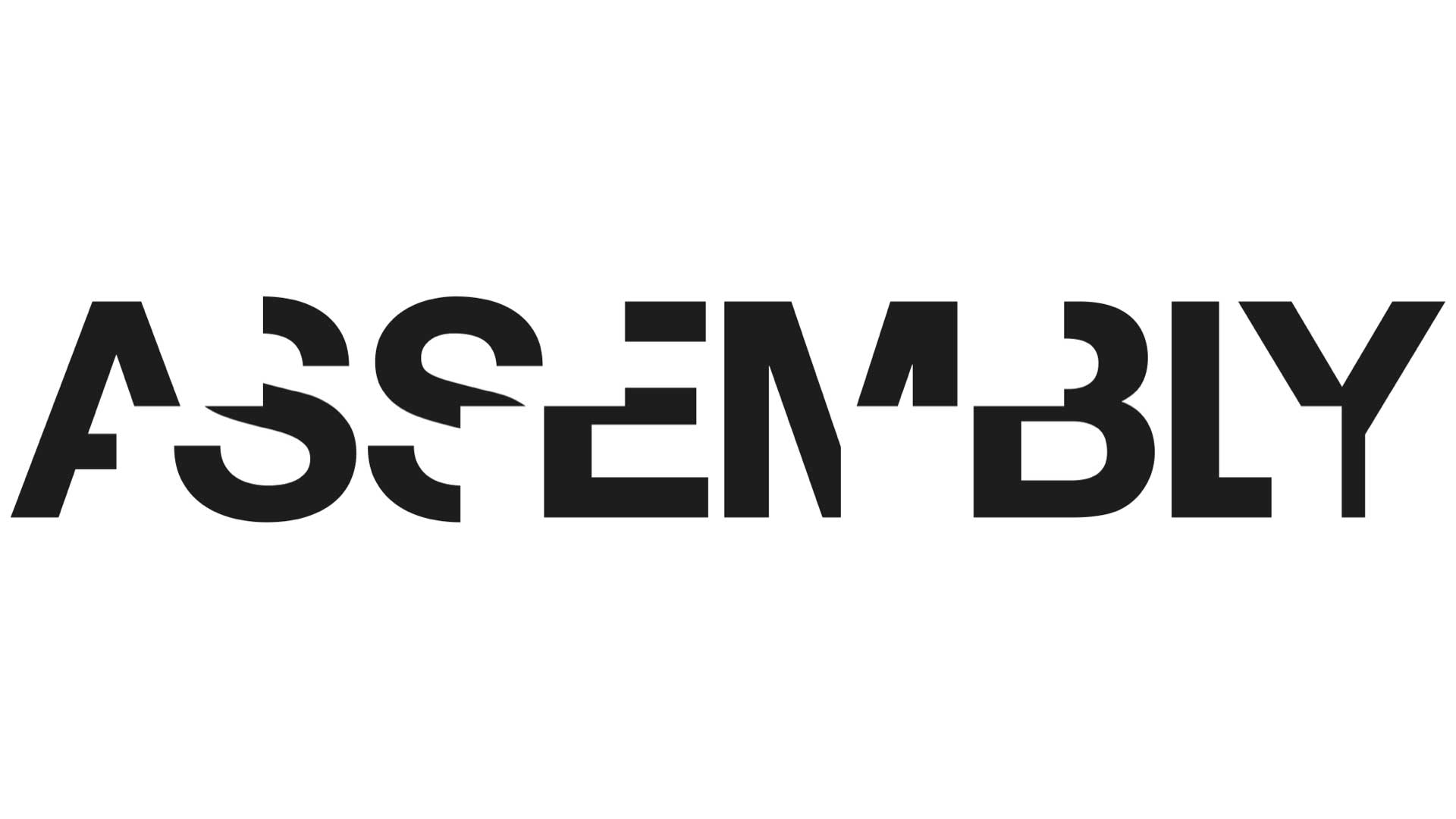 Through their flexible operational setup, which includes suite spaces adaptable to any technology and artist capability, Assembly can bring bespoke, project-specific solutions and adaptability to an ever-changing media landscape.

To date, Assembly has already delivered work for a series of high-profile clients, including Netflix’s ‘Bruised’ directed by Halle Berry, Hulu/FX’s ‘The Premise’, directed by BJ Novak and additional work for A24 and 20th Century Fox, due to premier in 2022.
The studio has built a roster of creative talent from across the industry and is committed to advocating for talent from historically underrepresented groups. Williams describes this as a pivotal cultural defining point of the business, stating “Our industry has historically distinctly lacked diversity across the board, and we have an opportunity to re-define those norms whilst building our creative talent pool.
“We’re actively looking at hiring artists, producers, and technologists of all backgrounds and talents. We value alternative thinking, creative ambition, and talent that are looking to grow in this journey with us. We still have work to do, but we want this to be a fundamental pillar of our business from the get-go”.
From the release:
Key hires include award-winning Colorists Lez Rudge (previously of Chimney) and Sean Dunckley (previously of Light Iron), who are credited for their work across advertising, long-form, and music video, having worked with some of the world’s most prolific directors such as Spike Lee, Darren Aronofsky, and Wes Anderson. They are joined by VFX Supervisor John McIntosh (previously of The Mill), whose highlights include work for Bud Light, PlayStation, and Lincoln. The team is joined by a host of creative talent across the studio’s capabilities and is actively recruiting multidisciplinary artists.
Founded by Art Williams, Oliver Hicks, and Colin Moneymaker, Assembly’s core values include their flexibility of services and creative solutions, investment in leading technologies, and their commitment to diversity of talent. Their comprehensive suite of capabilities includes Visual Effects, Color Grading, Offline Editing, and Dailies.
Agency.com, Organic, Arena Media Networks, and Deluxe Entertainment. Williams is joined by fellow entrepreneur Oliver Hicks, who is also credited with founding and chairing North Six, a global production collective servicing brand and agencies across the content creation and marketing arena. Hicks is also a seasoned producer with over two decades of experience spanning the entertainment landscape.
Posted on Tuesday, November 9, 2021 · Leave a Comment
Assembly is the latest venture of company Founder and President Art Williams, serial entrepreneur, with a dynamic career spanning digital media, entertainment, and marketing. Williams has a rich background in business strategy and development, credited with the success of agencies such as Spiral Media,
Assembly has been designed to scale and service any client need across short or long-form creative, whether in-studio or remote. The studio is building its offering on the latest in cloud-based technology to provide in-suite creative service at home to both its staff and clients wherever they may be globally. The company also has two facilities in New York City, and a Los Angeles facility opening in 2022, to provide the choice between in-person or remote creative sessions.
Assembly, a new state-of-the-art post-production studio, has launched with a roster of seasoned professionals, set out to redefine the post-production experience and service the global creative market across advertising, film, and television.
Founder and President Art Williams, comments “The past 18 months have presented the advertising and entertainment industry with a series of non-traditional challenges that have forced the evolution of working culture and industry-dictated protocols. We identified a great opportunity here to break the molds of traditional working practices niche specialties to build a business that is truly flexible for our creative partners and talent alike. We are a group of creative problem-solvers; scaling, adapting, and evolving to meet any creative or operational ask.”
The pair have partnered with Colin Moneymaker, previously of VFX studio The Mill, who has been appointed as Assembly’s Managing Director to lead the studio’s creative vision and commercial growth.