Santoro, noting that each new set launch cinematic reveals a new dimension of the Convergence and how our hero, Pengu, is carrying on inside of it, says, “This started with our Reckoning cinematic, ‘Ruin Rising,’ and this one, ‘Battle of the Bots,’ takes the next step forward. We’ll continue to use our mid-set animated shorts as a means to explore the current dimension further, but for all of our forthcoming sets we’ll portal players to a new dimension, introduce them to newly discovered Little Legends, and reveal a new side of the champions they know and love.”
“Little Legends are the heroes of Teamfight Tactics and, unlike their Champion counterparts, they cannot speak using human languages,” said Lead Creative Director Jonathon Santoro. “So without dialogue, we do a lot of our storytelling with body language and facial expressions. This also puts the heavy lifting on the action, because if we want to say it, we need to show it – which makes the storyboarding process that much more critical.”
“One of the more complex shots was our Zaun bot’s lasers blasting Pengu towards the end,” Samour continued. “Matching 2D FX smoke in the following shot to the 3D Viktor-type laser beams was difficult alone, but mix that within the short frame count meant our blast moment had to be very specific.” 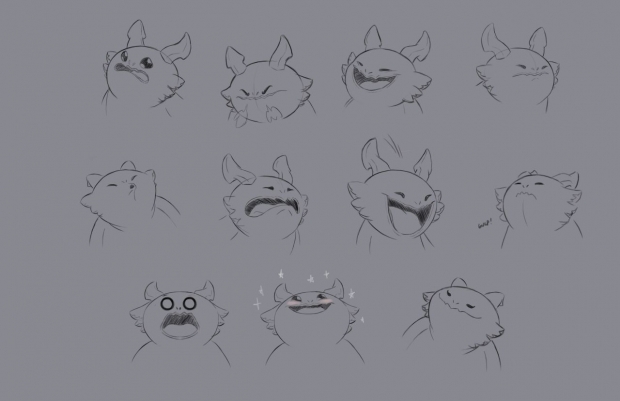 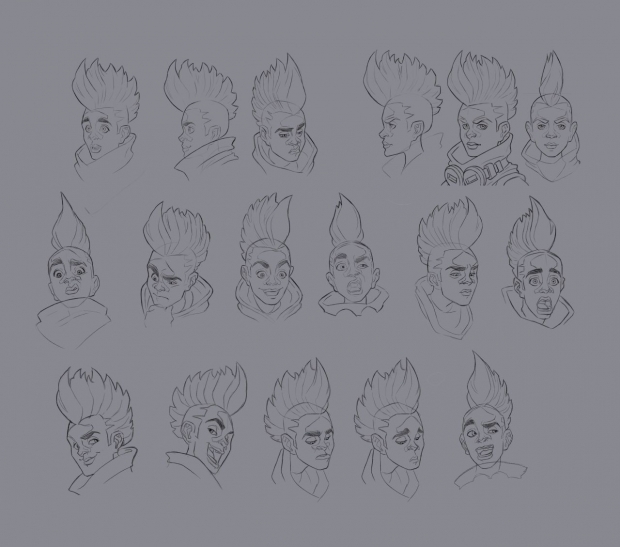 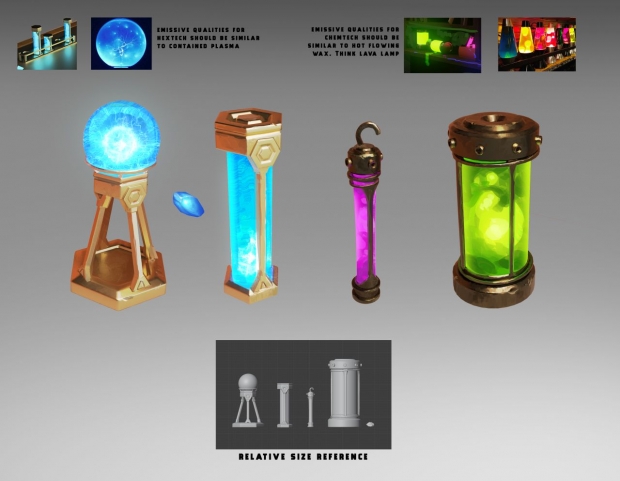 Dan Sarto is Publisher and Editor-in-Chief of Animation World Network.
According to Content Producer Ashley Samour, “There were quite a few challenges for our G&G cinematic.  First – We had a lot of goals for this cinematic that had to be met. We wanted to loosely connect the world of Arcane to our own, while keeping the visual style of our previous cinematic intact, all the while showcasing our new in-game mechanics. Being one of the main characters in Arcane, Jinx is extremely dark and gritty, so finding the right visual balance of her look for our more chunkified (as we call it), lighthearted, and fun world proved difficult. Even as an already established character, modeling Jinx for TFT took 56 versions to get it right.”
“The next issue we faced was lighting,” she added. “Having the two Arcane environments in one space was a challenge. Zaun and Piltover have completely different color palettes and our laboratory had to have windows to establish our setting in a Piltover-like place which made the whole scene a cluster of different tones and moods. Understanding this was a concern from the start of our visual development process, we expected to cheat certain shots depending on who is in them – Jinx and Choncc being lit differently than Pengu and Ekko.”
[embedded content]
Produced in partnership with Paris-based Eddy.tv, the trailer celebrates themes players can expect in the new “Battle of the Bots” set, and features fan-favorite characters Pengu, Choncc, and Jinx.

“Players should expect to see fun Easter eggs and continuations of characters throughout the cinematics in a given set,” Samour added. “For instance, in our upcoming cinematic origin story of Chibi champs, we’ll showcase similar characters and events leading up to the Robo Rumble, and Progress Day.”
Riot Games has shared with AWN an exclusive look at visual development assets, including a complete animatic, from the new cinematic trailer for the launch of Teamfight Tactics: Gizmos and Gadgets.
[embedded content]
“We created a challenge for ourselves when we decided we wanted to see what it would look like for a space to feature the influence of both Piltover and Zaun (two incredibly different places) in the same room,” Santoro explained. “The film takes place in a workshop split in half where one side would allow for experimenting with Piltover’s electrified Hextech and the other Zaun’s notorious Chemtech. That meant there would be bright blue tubes glowing on one side while bright green canisters would be casting their own glow on the other. Add in Piltover’s preference for open windows and golden skies, along with Zaun’s need for dark spaces and neon purple lights, then consider a black and white penguin, a pink dragon, and two humans with very different skin types, and we had designed ourselves into a very complicated environment to be lit. Every shot needed all those factors considered and in an always changing priority ranking depending on the shot’s placement in order to achieve a consistent color palette, brightness, and tonal range throughout the film.”
Noting the cinematic’s many complex shots, Santoro shared, “One of my favorite sequences is the montage of Choncc attempting to build their own bot. Choncc is paired with Jinx, two characters known for their big personalities. So allowing them both the opportunity to react and express themselves in a big way with every shot without throwing too much at audiences all at once was a delicate, but very fun, balance.”
One project challenge was using Jinx as a main character; the production team had to keep her visual fidelity from Arcane and League of Legends while animating her to the style that has been established for TFT. “Earlier on we went through a specific R&D process to find the right production team to work with who could take our in-game visual foundation and level it up to what we wanted in our new cinematics,” Samour shared. “We partnered with our Paris-based vendor, Eddy.tv, an incredibly talented group. They helped keep a consistent animation quality and develop a unique approach for our 2D FX we mixed within our highly polished environment. They really knocked it out of the park for us here.”

Take a look first at the new trailer, then, the animatic, based on the development team’s storyboards: 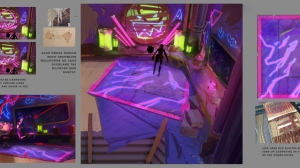