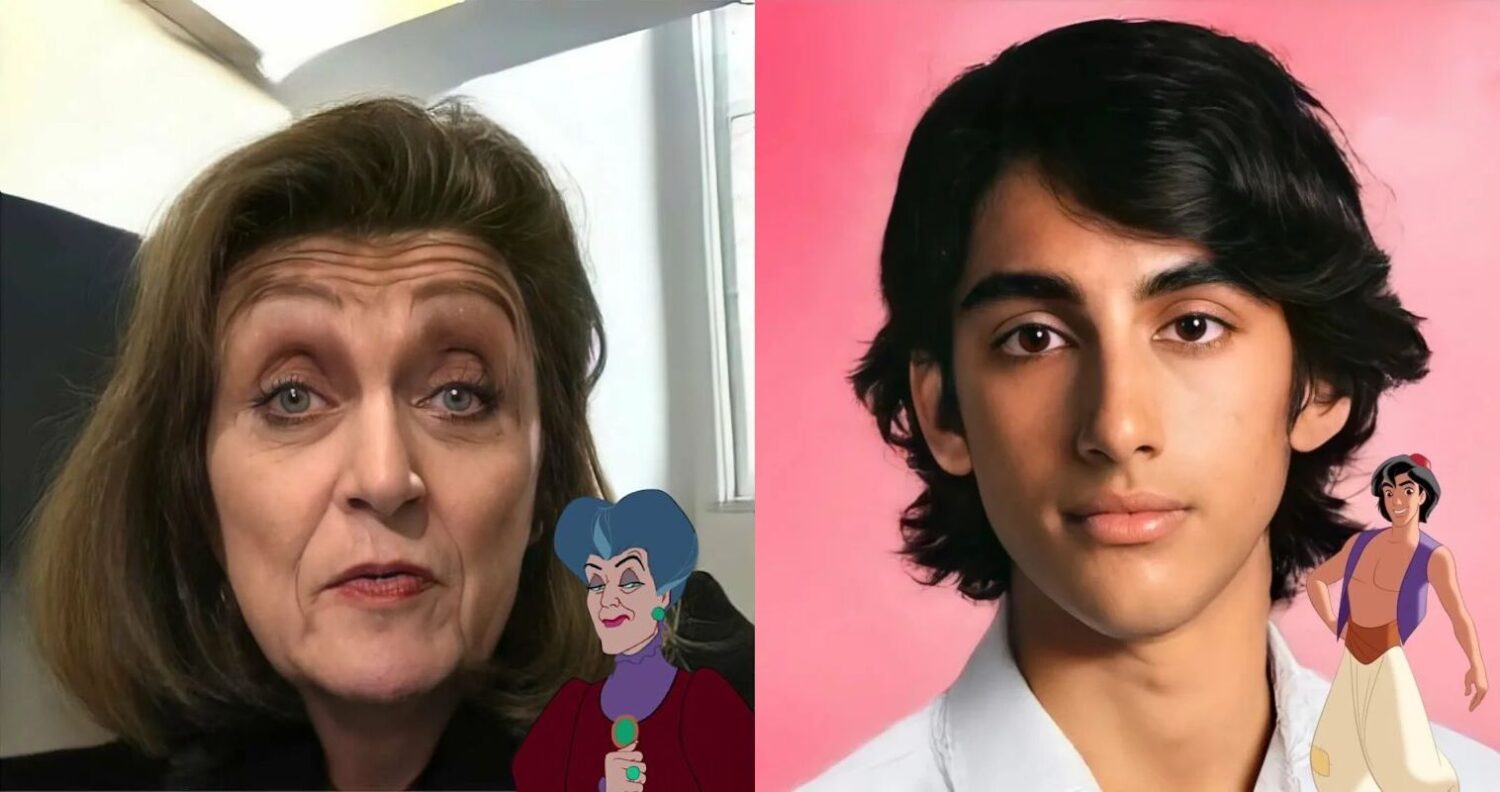 content“>
Brazilian artist Hidreley Leli Dião has used AI to create portraits of what cartoon characters might look like in real life, and posted them on Instagram. Moe Szyslak and (a nightmarish) Bart Simpson are there, as are Aladdin and Jasmine, Elsa and Anna, and all manner of other Disney heroes and villains. They’re all teetering on the edge of the uncanny valley:
“I’ve been exploring the world of artificial intelligence recently, and I can tell you, it’s a world without limits!” he writes on Bored Panda. “With the rise of AI-assisted art generation, there are virtually (no pun intended) no boundaries for digital art, you just have to be creative and know how to guide the blind hand of the machine.” 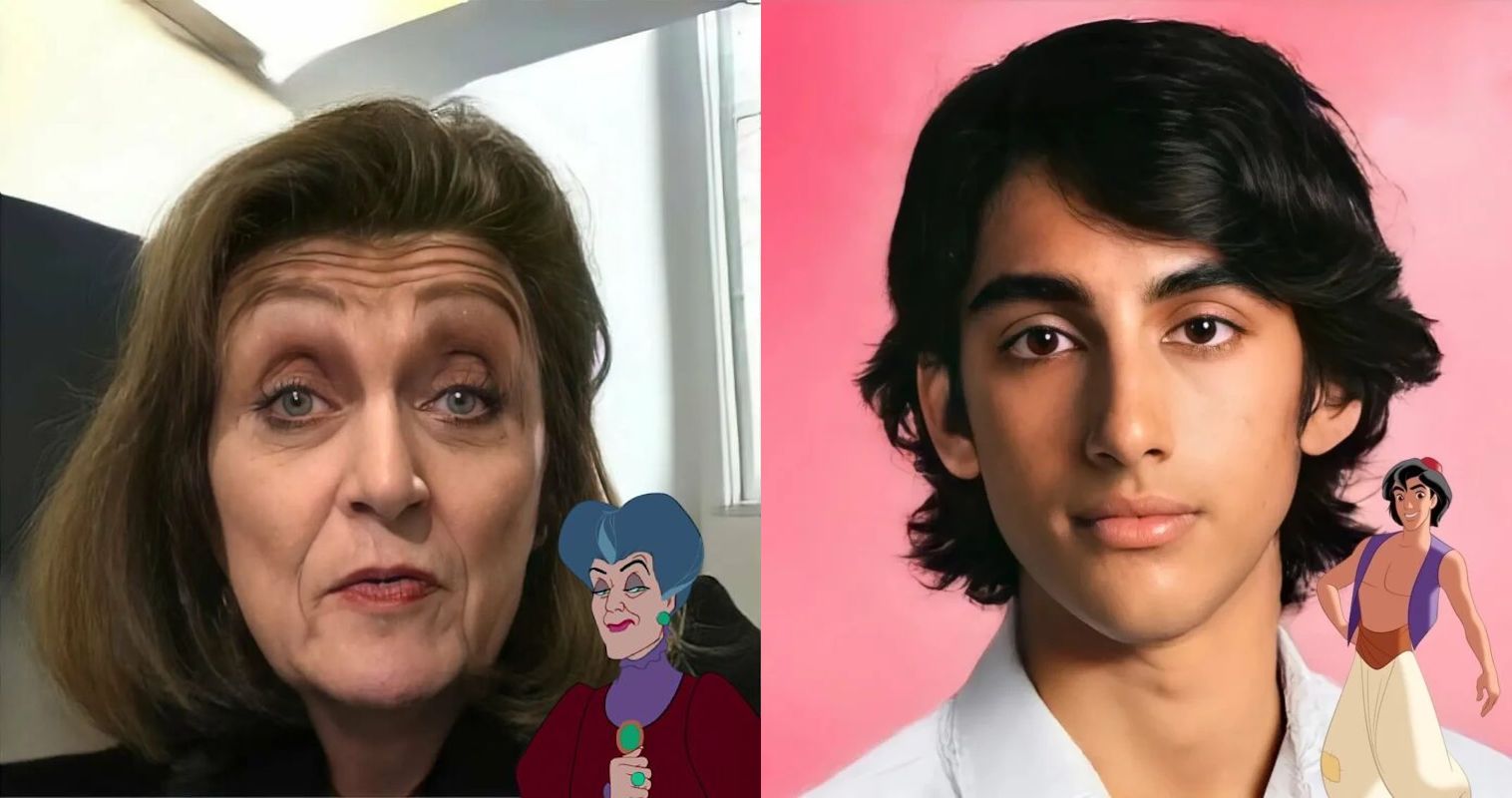 Writing for Bored Panda, Dião says he used Photoshop and the mobile applications Faceapp, Gradiente, and Remini to get his results. In a recent interview with Newsweek, he elaborated on how he similarly transformed the Statue of Liberty into a “real” person:

Animated characters are only the latest targets of Dião’s technique. He’s also applied it to paintings, busts, and the like, realifying historical figures such as Cleopatra, Johann Sebastian Bach, and Jesus (the Shroud of Turin version). 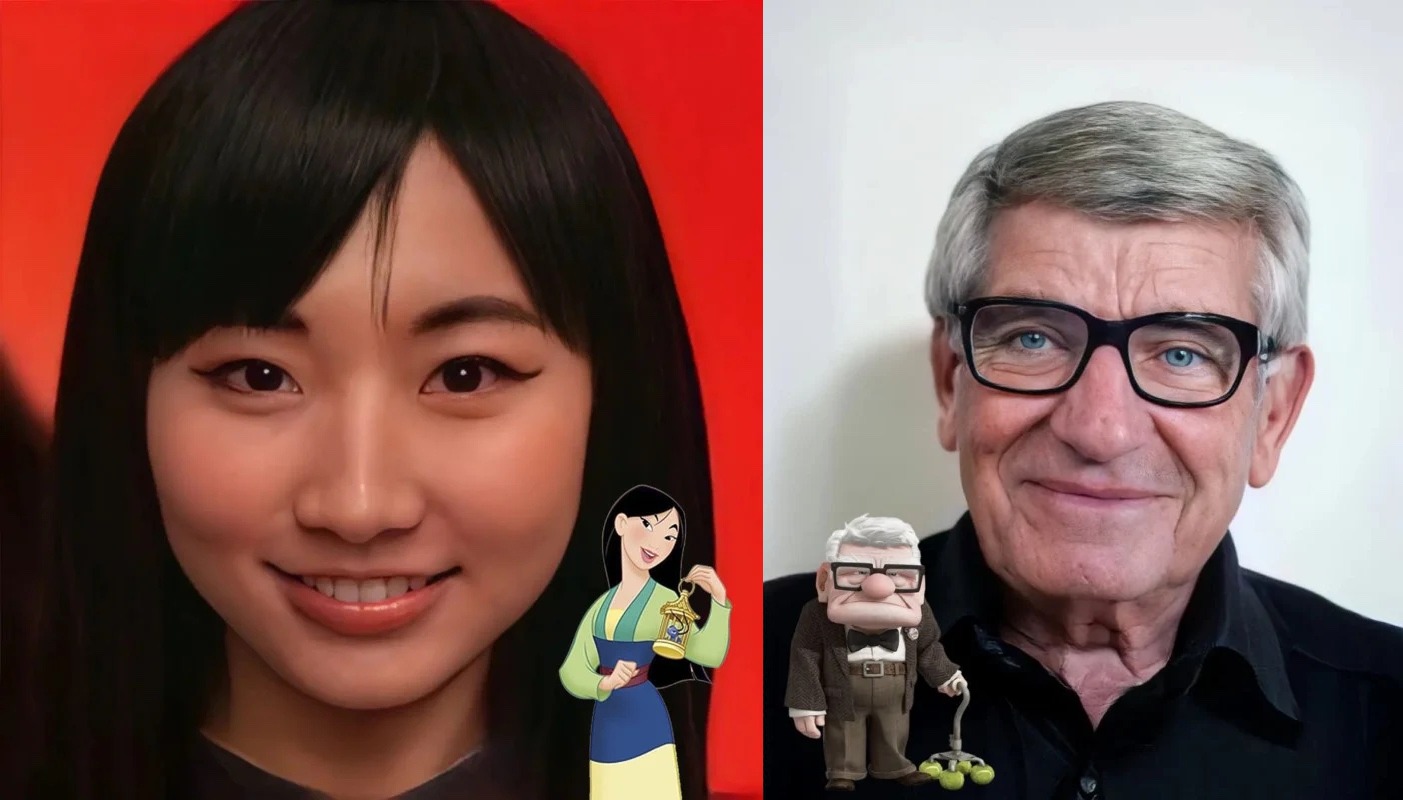 When choosing the character, the most time-consuming thing is to find an image that resembles the historical figure. I spend hours in image banks until I get it. I always say that finding the perfect image to be the basis of art takes much longer than making the art … I used Photoshop and the Faceapp application. In this process I superimpose the real image of the statue with the image used and I gradually bring it to life, always starting with the eyes.
If Disney ever decides to do a live-action Simpsons spin-off, it may look something like this.

These exercises don’t just demonstrate what AI facial-recognition software can do: they also underline the purpose of stylized character design. The “real” Moe throws into relief the way the Simpsons artists convey the character’s emotions and personality through line, shape, and color.
Artists and AI researchers have tried to convert cartoon faces into photoreal portraits before. We previously wrote about one such effort, involving a machine-learning framework based on technology used to generate highly plausible artificial faces. 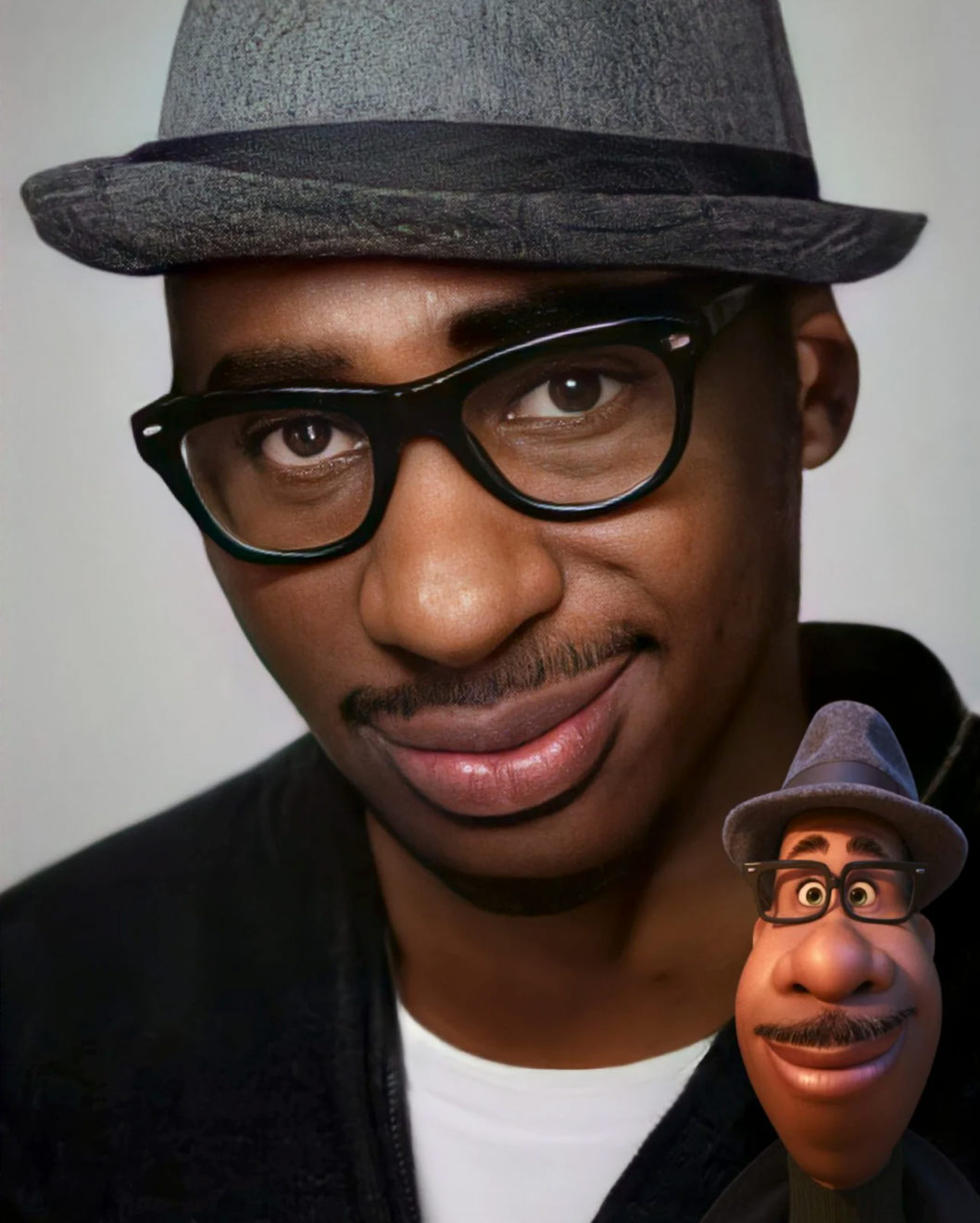 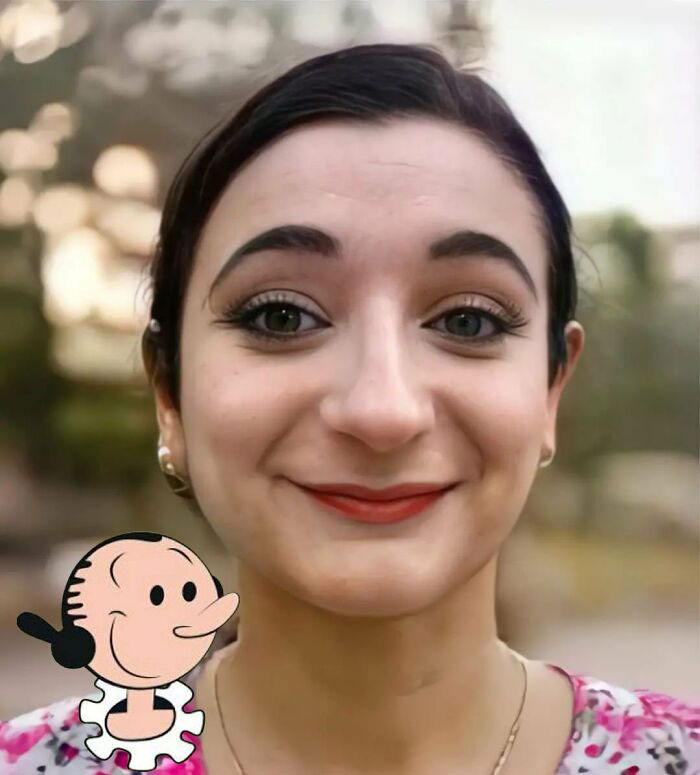 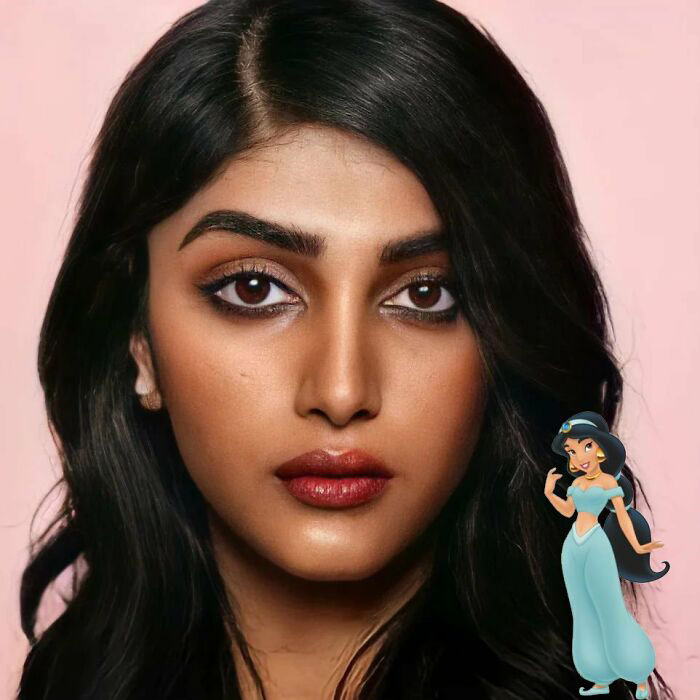 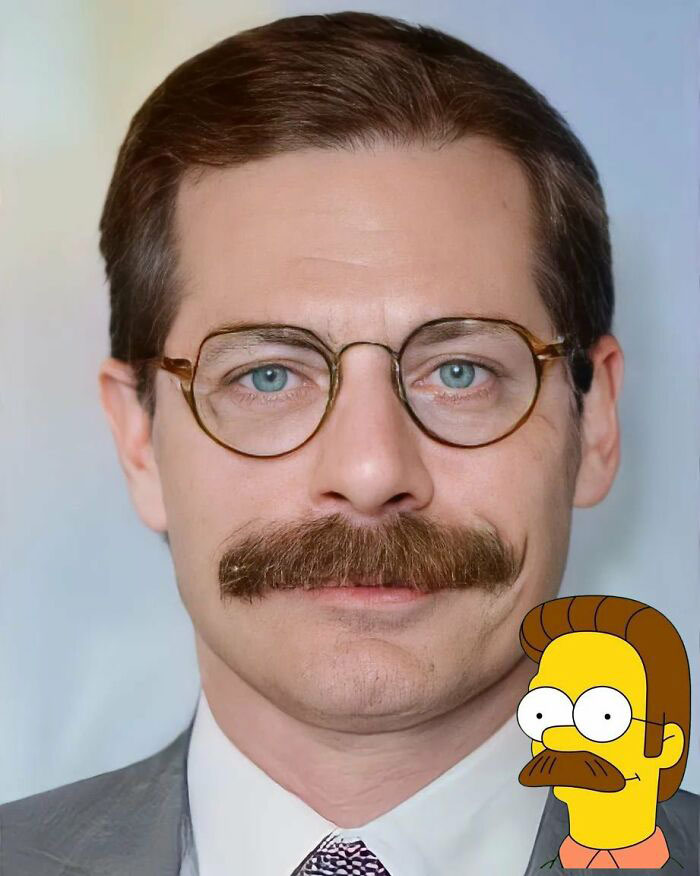