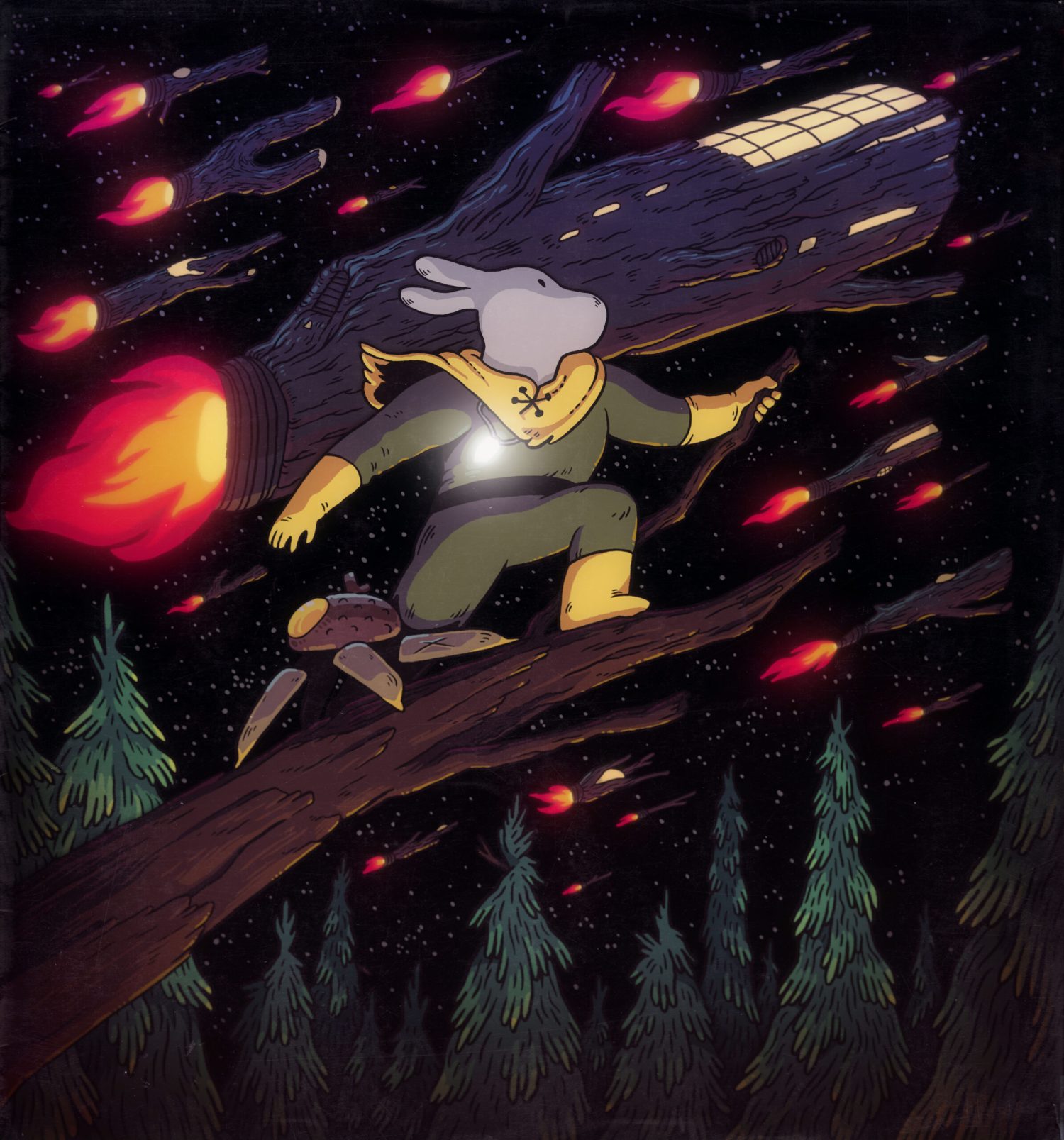 content“>
Cartoon Network Studios is a creator-driven studio and these two projects underscore our commitment to being the home for artists to tell bold and original stories. Victor Courtright has created an imaginative world in Driftwood that will transport audiences to an entirely new universe. And Juston Gordon-Montgomery has put together one of the most charming, aspirational, and simply funny ideas for a children’s animated series with Invincible Fight Girl, in which the underdog group of characters are absolutely irresistible.
Cartoon Network has always been home base for kids and families to discover off-the-wall shows that have become iconic classics. With HBO Max as a growing kids and family destination, Sam and his brilliant studio teams will expand our reach to showcase even more epic, heartwarming, and hysterical adventures like these new upcoming originals.
HBO Max and Cartoon Network Studios have announced two new animated kids and family commissions. 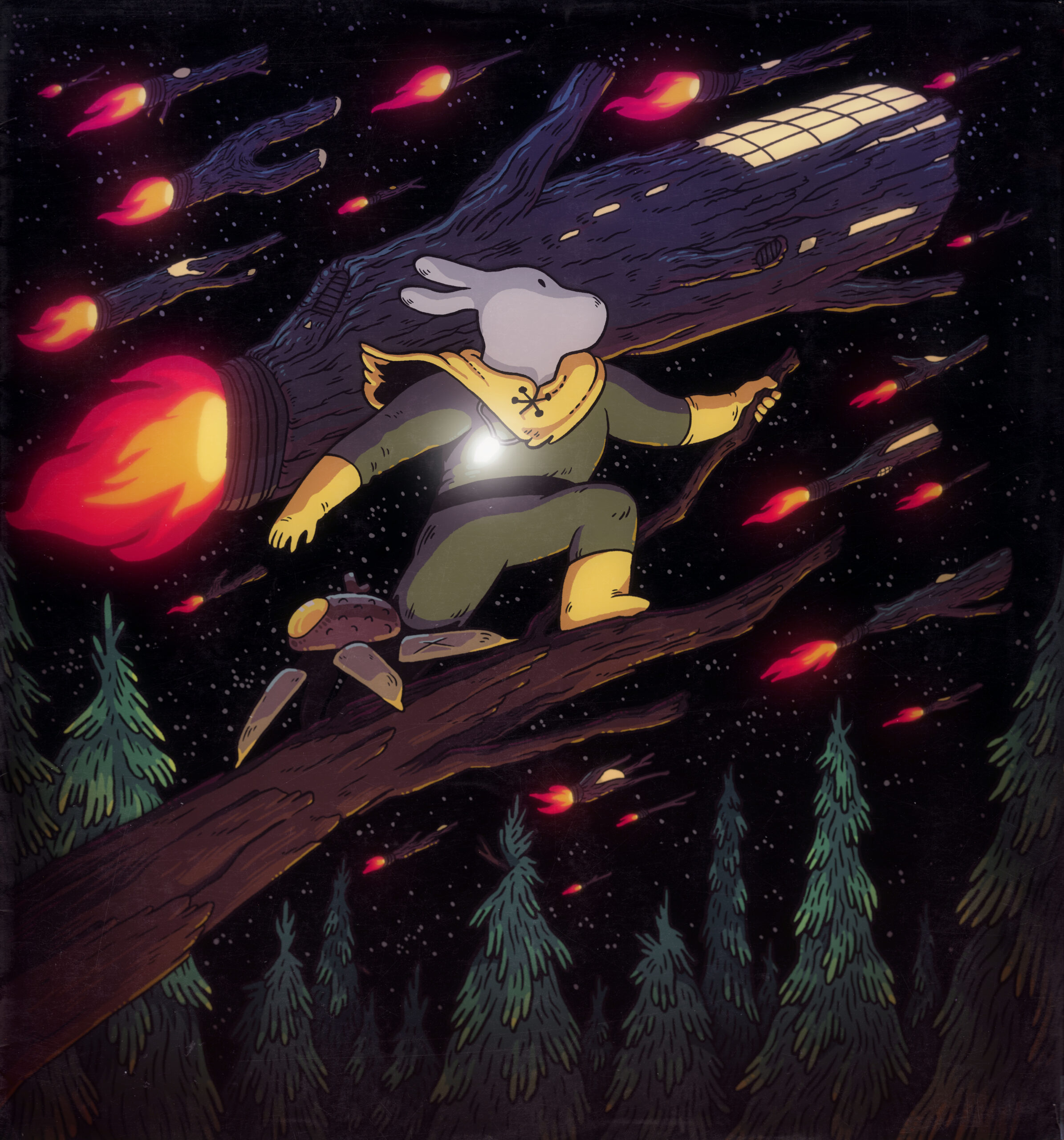 Invincible Fight Girl – From first-time executive producer-creator Juston Gordon-Montgomery (DC Super Hero Girls), Invincible Fight Girl is an action-comedy set in a world where where wrestling is more than just sports entertainment; it’s a way of life. The show follows Andy, a young girl with dreams of becoming the greatest-ever wrestler. With the help of cynical retired wrestler Aunt P, Andy adopts the moniker “Fight Girl” and begins training. Further support comes from Mikey, an aspiring wrestling analyst, and Craig, a schemer who is always looking for an angle. 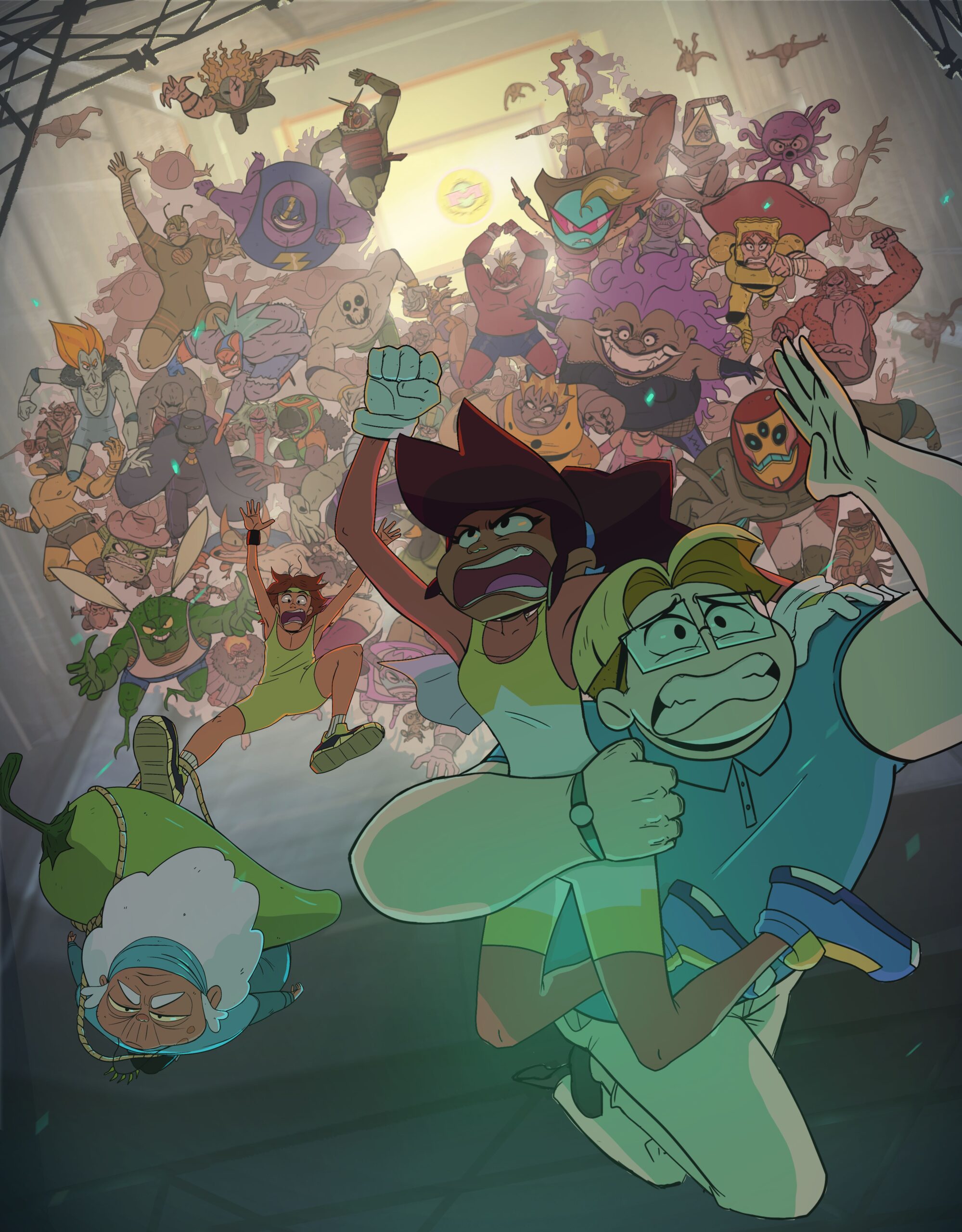 Driftwood – Created and executive produced by Victor Courtright (Aquaman: King of Atlantis), the feature is billed as a “an original animated space opera with big laughs, heart and adventure for the entire family.” The series follows the journey of a mouse-like creature named Clover who must defeat the villainous overlord Thorn to save her home from a toxic fuel source. Along the way, Clover finds allies in Marigold and Caspia, and together the three defend the forest on the edge of infinity.