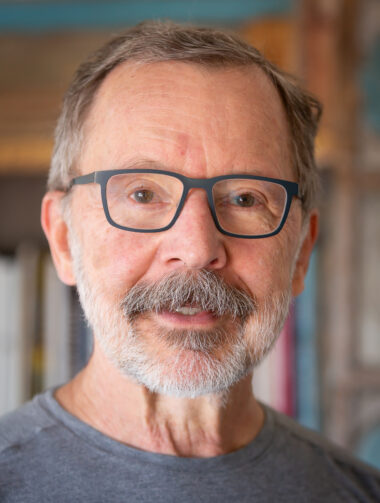 Here are details of the appointment:

Boabab Studios has announced that Pixar co-founder and former longtime president of Walt Disney Animation Studios Ed Catmull has joined its board of directors and creative advisory board.