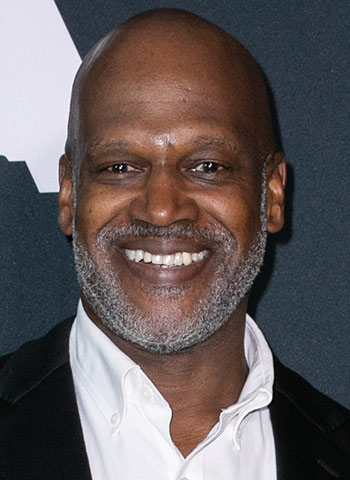 content“>
“I think of Sneaks as kind of a hip-hop Toy Story,” said Edwards in a statement. “I try to make movies that my whole family will enjoy, and Sneaks has got heart, humor, friendship as well as some themes that I hope will connect with people. It’s both classic and contemporary at the same time and I can’t wait for people to see it come to life.”

Pre-production, design, and storyboard work is being done at Toronto’s House of Cool (Ferdinand), and the animation will be produced at Mumbai’s Assemblage (Arctic Dogs). Matt Ahrens (Next Gen) will serve as editor, Ovi Nedelcu (Space Jam: A New Legacy) as lead character designer, and Grammy-winning Mustard as executive music producer.
When Sneaks was first announced in 2018, Pixar story artist and designer Teddy Newton was set to direct from a script by Harland Williams. At the time, the producers described Sneaks as the first animated feature set to be produced in Ohio. As far as we know, that’s still the case.

Sneaks, an animated feature first announced in 2018, is in pre-production — under a new director.
Rob Edwards will write and helm the independently financed project, which follows a “misguided, one-of-a-kind” designer sneaker’s adventure across New York City in search of his sister. Edwards is an experienced screenwriter who co-wrote Disney’s The Princess and the Frog and Treasure Planet and consulted on Wreck-It Ralph and Frozen. Previously, he wrote and produced episodes of The Fresh Prince of Bel-Air, Full House, A Different World, Roc, and In Living Color.

Meko Yohannes, as well as Robyn Klein and Jeremy Ross (producers of the Oscar-winning short If Anything Happens I Love You), will serve as executive producers.
Image at top: Development art from “Sneaks.”

The film will be produced by Len Hartman and Gil Cloyd of Columbus, Ohio’s Lengi Studios, and Laurence Fishburne and Helen Sugland of Cinema Gypsy Productions (Disney Channel’s forthcoming Moon Girl and Devil Dinosaur). Fishburne will also voice The Collector, the character who steals the protagonist’s sister.