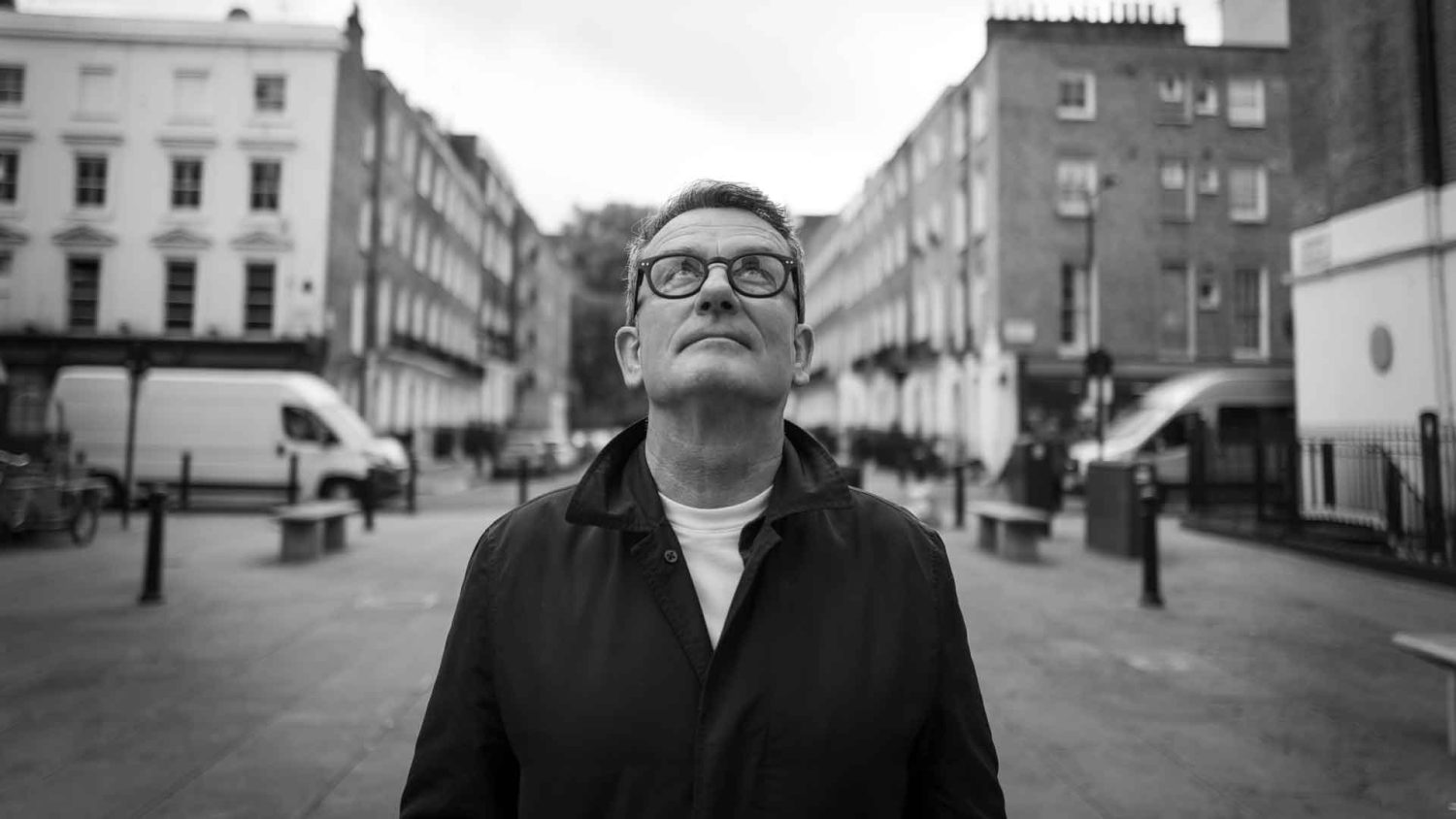 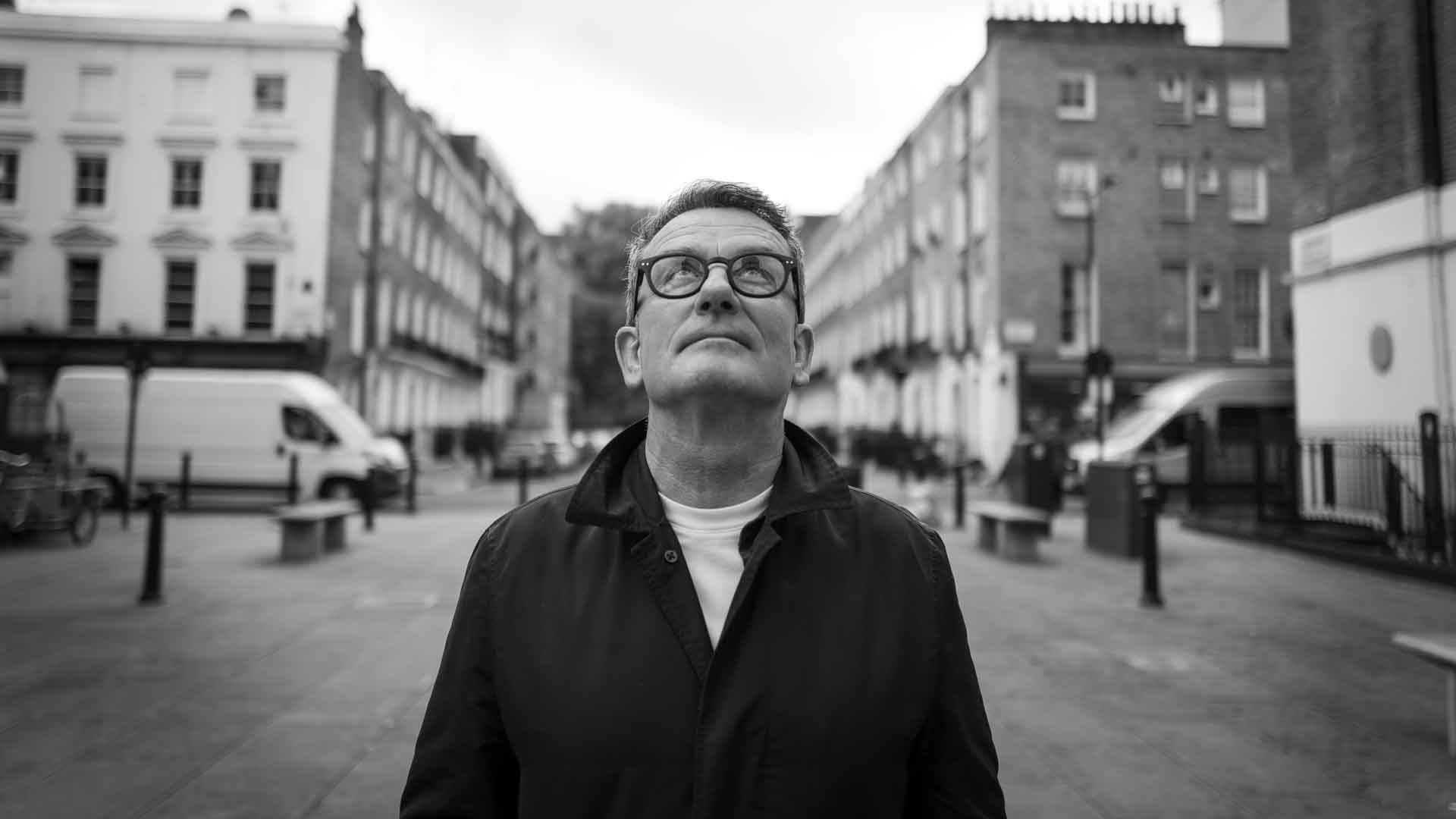 Bird has worked with world-renowned talent, including Harrison Ford, Idris Elba, Kate Winslet, Samuel L Jackson, Dustin Hoffman, David Beckham, Jude Law, and Usain Bolt. His direction on award-winning commercials includes brands such as Atlantic, HSBC, Hitachi, Land Rover, Mercedes, McDonald’s, Nike, Shell, Sky, and The Times on Sunday.
Production company Framestore Pictures announced today that it has signed internationally-recognized commercial director and cinematographer Ivan Bird to its representation roster in the US and Canada.
“Welcoming Ivan and his rich history as an award-winning filmmaker to our roster is a big moment for Framestore Pictures,” said Framestore Pictures Managing Director, Jennifer Siegel. “Ivan’s body of work is a testament to the way in which he continues to push the boundaries of filmmaking, which is what we strive to do at Framestore Pictures. Working alongside the VFX teams, there will be no limit to the way in which Ivan will tell stories.”
Bird has been the recipient of a host of the industry’s top awards, including the Clios, London International Awards, D&AD, and British Arrows.
From the release:
Known for his flawless imagery and technical sophistication, with unmatched versatility to the process, Bird has a striking naturalistic aesthetic and impeccable eye for authentic performances.
Prior to moving into commercial direction, Bird’s work as director of photography was coveted by film and commercial directors such as Jonathan Glazer, Daniel Kleinman, Dante Ariola, Frank Budgen, and Fredrik Bond. His credits as cinematographer include the recent award-winning film How to Stop a Recurring Dream, cult classic Sexy Beast, and the famed Guinness ‘Surfer’ commercial.
He continues to be represented by Rattling Stick in the UK, recently directing the world’s first “zero carbon-powered” ad alongside agency Mamapool for Hitachi to promote an environmental message ahead of the 2021 COP26 climate summit. He also directed Leo Burnett’s beloved, retro spot ‘Simply Timeless’ for McDonald’s as well as ’Don’t Do Business Without It’ for American Express alongside mcgarrybowen London.
“The team at Framestore Pictures are so passionate about our industry, the craft, and driven to do great work,” said Bird. “I love the idea of working alongside them in a boutique environment, where everyone from production to post are looking out for each other and working together as a really strong unit. Post-production is the future of our industry and the concept of a combined production/post house is exciting.”