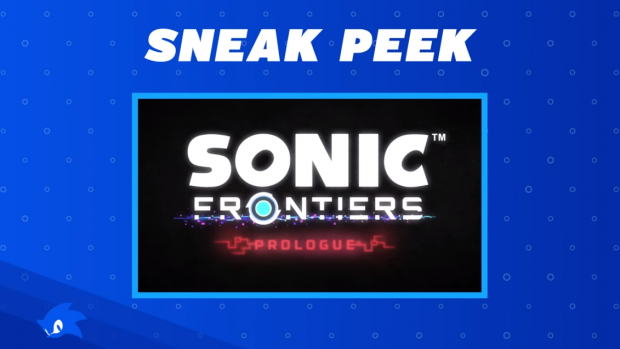 When VFX vendor DNEG spoke with AWN in May, its team told us how they handled 185 shots on Sonic the Hedgehog 2, including the movie’s sprawling Mushroom Planet, and the inside of Dr. Robotnik’s (Jim Carrey) giant mech robot.

During its recent Sonic Central stream, Sega revealed that Sonic Frontiers – the next installment in the Sonic the Hedgehog game franchise – will have its own animated special, centered on series mainstay Knuckles.
As evidenced by this latest announcement, interest and investment in Knuckles as a staple of the Sonic franchise only continues to grow. In February, Sega and Paramount shared that they would be producing a live-action series with Knuckles as its protagonist — and that Idris Elba, who voiced the edgy echidna in Sonic the Hedgehog 2, would return in the role. The series is expected to arrive sometime in 2023.
A shot from the special, entitled “Sonic Frontiers: Prologue,” was shown during the presentation. In the footage, Knuckles stands at the top of a set of stairs and under a brewing thunderstorm, as a Chaos Emerald glows before him.
Billed as an “open-zone” game, Sonic Frontiers incorporates elements of open-world game design and the classic platforming action within “zones” that the Sonic series is best known for. As its title suggests, the special is set before the events of the game take place.
“Sonic Frontiers: Prologue,” will be short-form, but neither a release date nor a platform have been announced as of yet. (Presumably, its premiere will come sometime in the late fall or early winter, in advance of the game’s holiday release.) 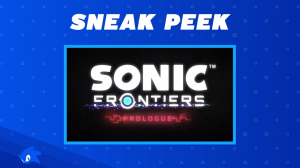