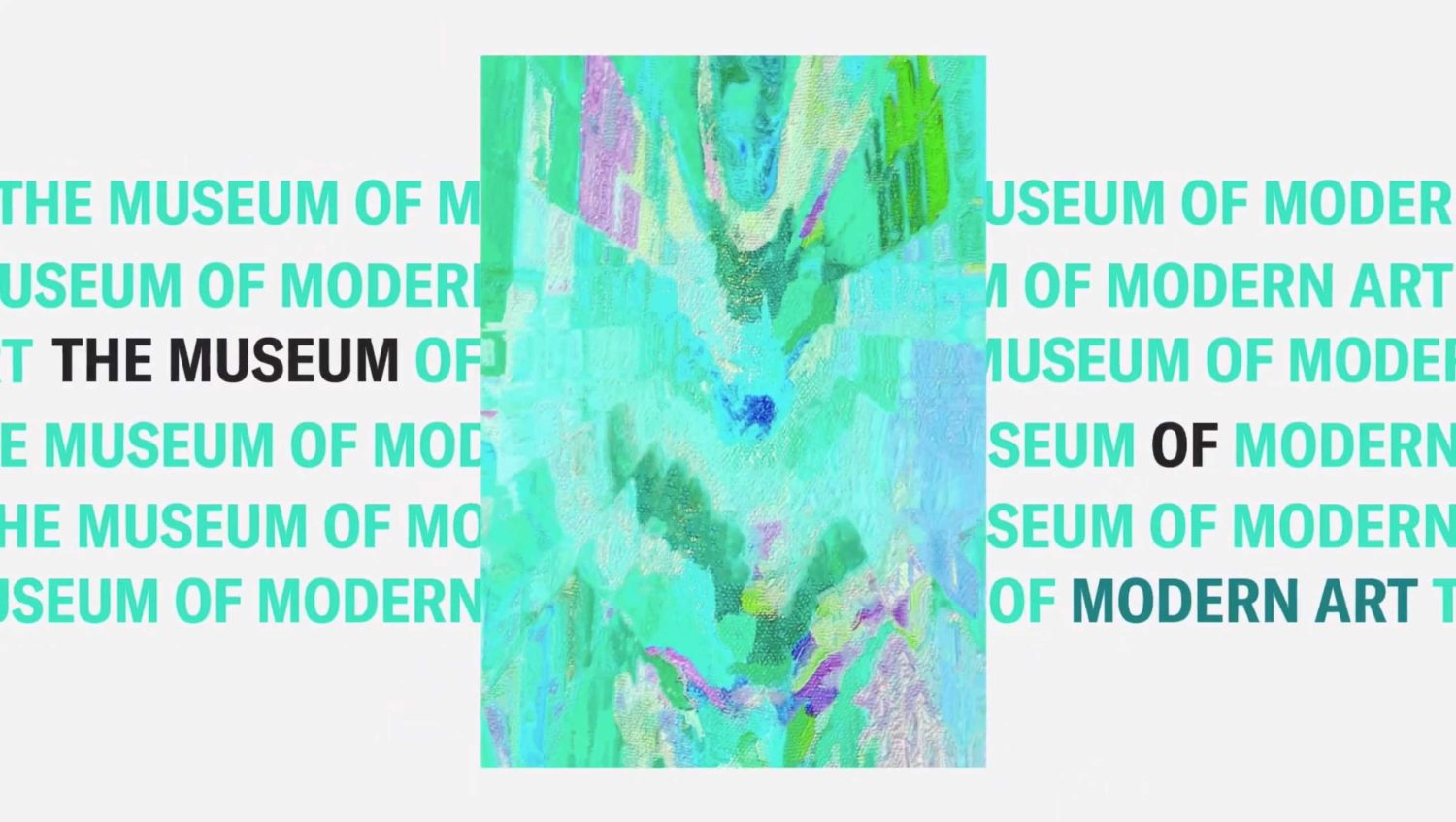 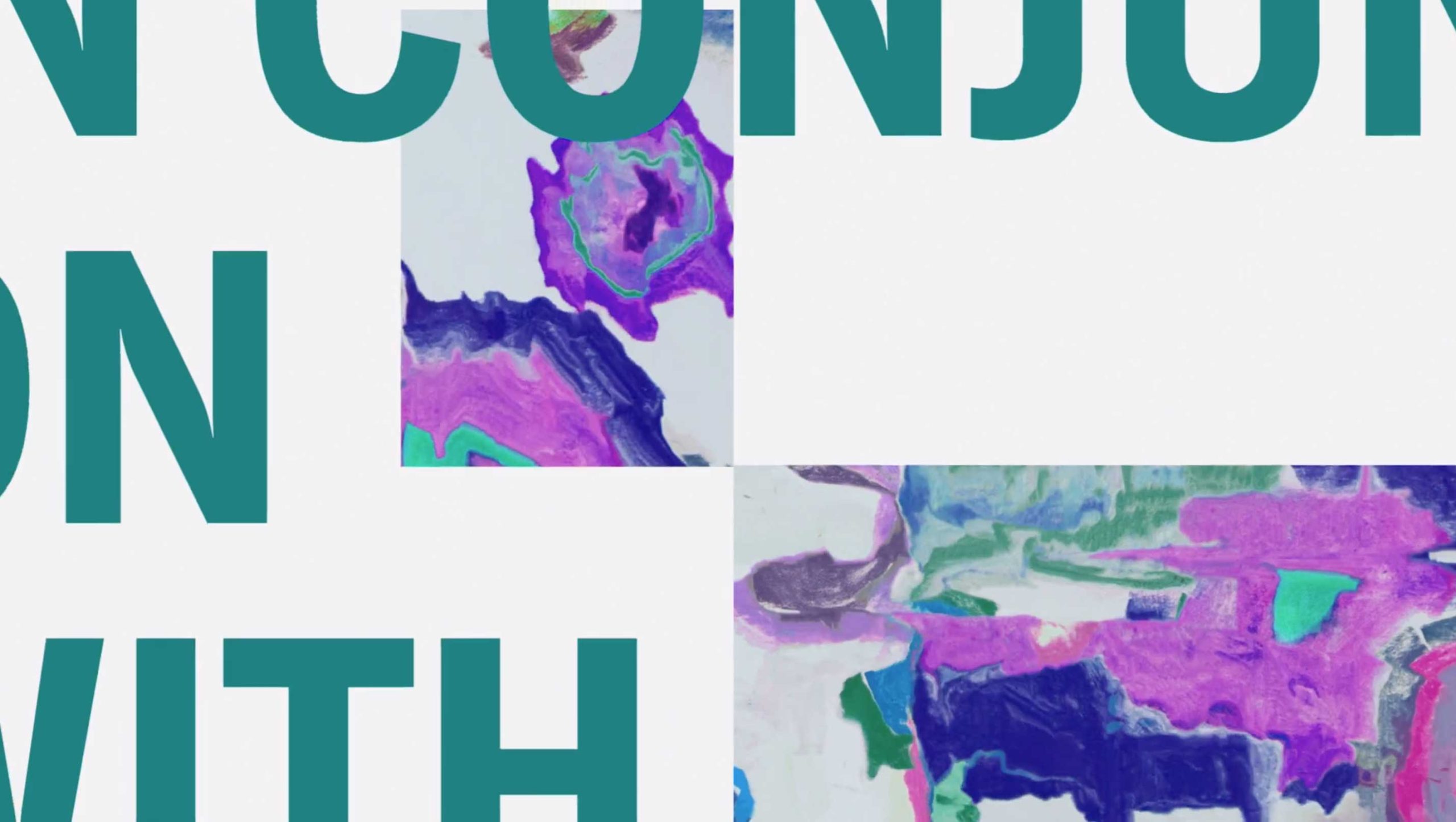 Last week the Advertising community gathered for the first in-person AICP Awards Gala in two years, held at The MoMA (Museum of Modern Art) in New York City. AICP once again teamed up with the award-winning Design Studio from The Mill, to create their annual title sequence and entire show package.
Posted on Monday, June 13, 2022
From the release:
Led out of The Mill’s New York studio whilst tapping into their global network of artists, the team crafted a bespoke design system that was utilized for all mediums, from start to finish, including title sequences, the MoMA’s screens, the sponsor reel, social posts, marketing advertisements, award tickets, credit templates, end scroll credits, and more. 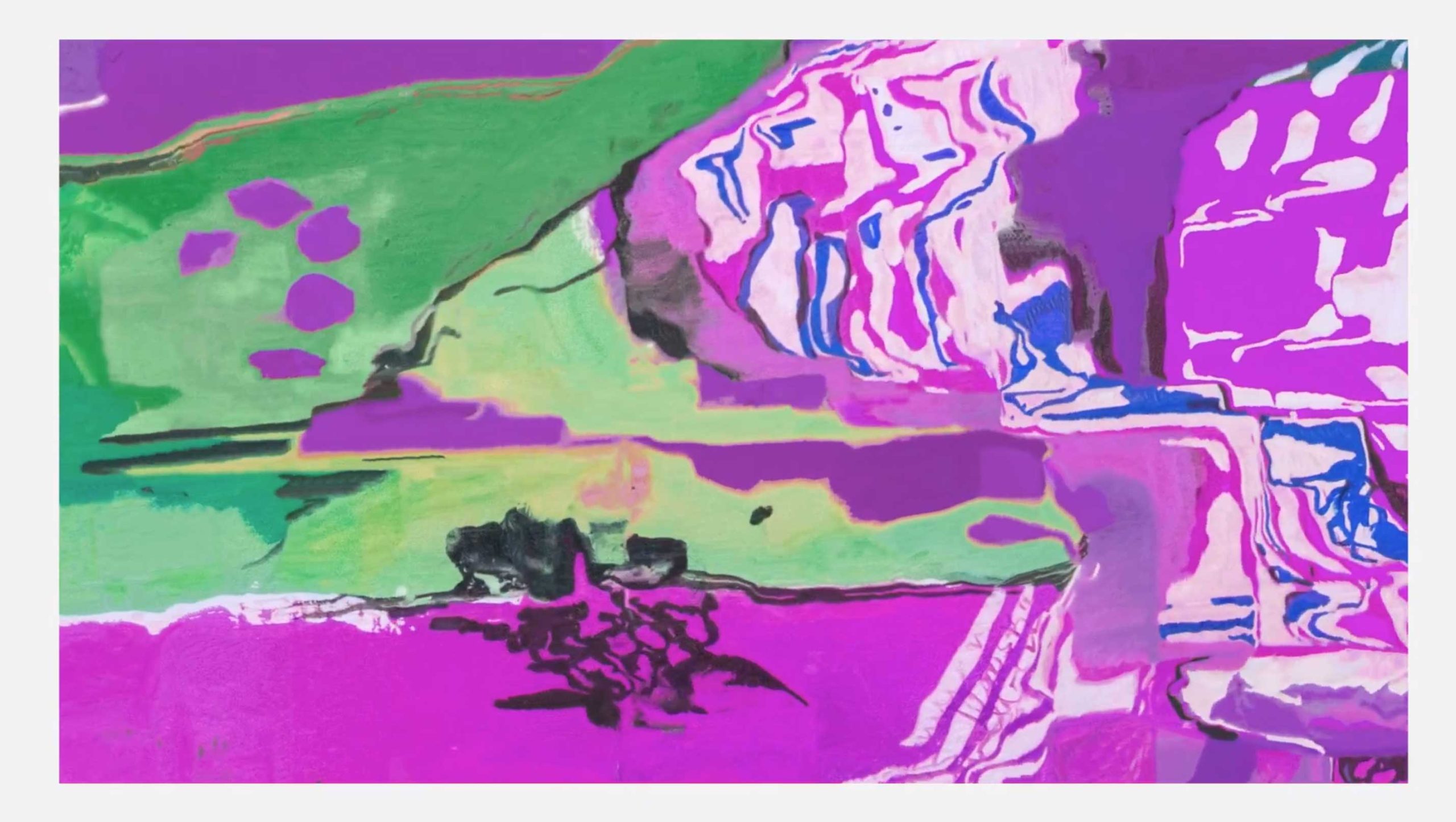 Unique palettes were developed to differentiate the three competitions, while still maintaining the overarching design theme. The design concept is centered on the relationship between art and the underlying forces that interact. Abstract patterns, textures, and imagery are given form and meaning through the presence of forces that push and pull – meaning is derived through this perception or defined through typography as message. Following the gala, the designs will live in the MoMA archives.
The Mill’s Design Studio was tasked with developing a graphic aesthetic to tie AICP’s three core Award Shows together; AICP Post, AICP Next, and the main AICP Awards – visualized on the night of the iconic Gala, and throughout the week-long AICP Basecamp festival 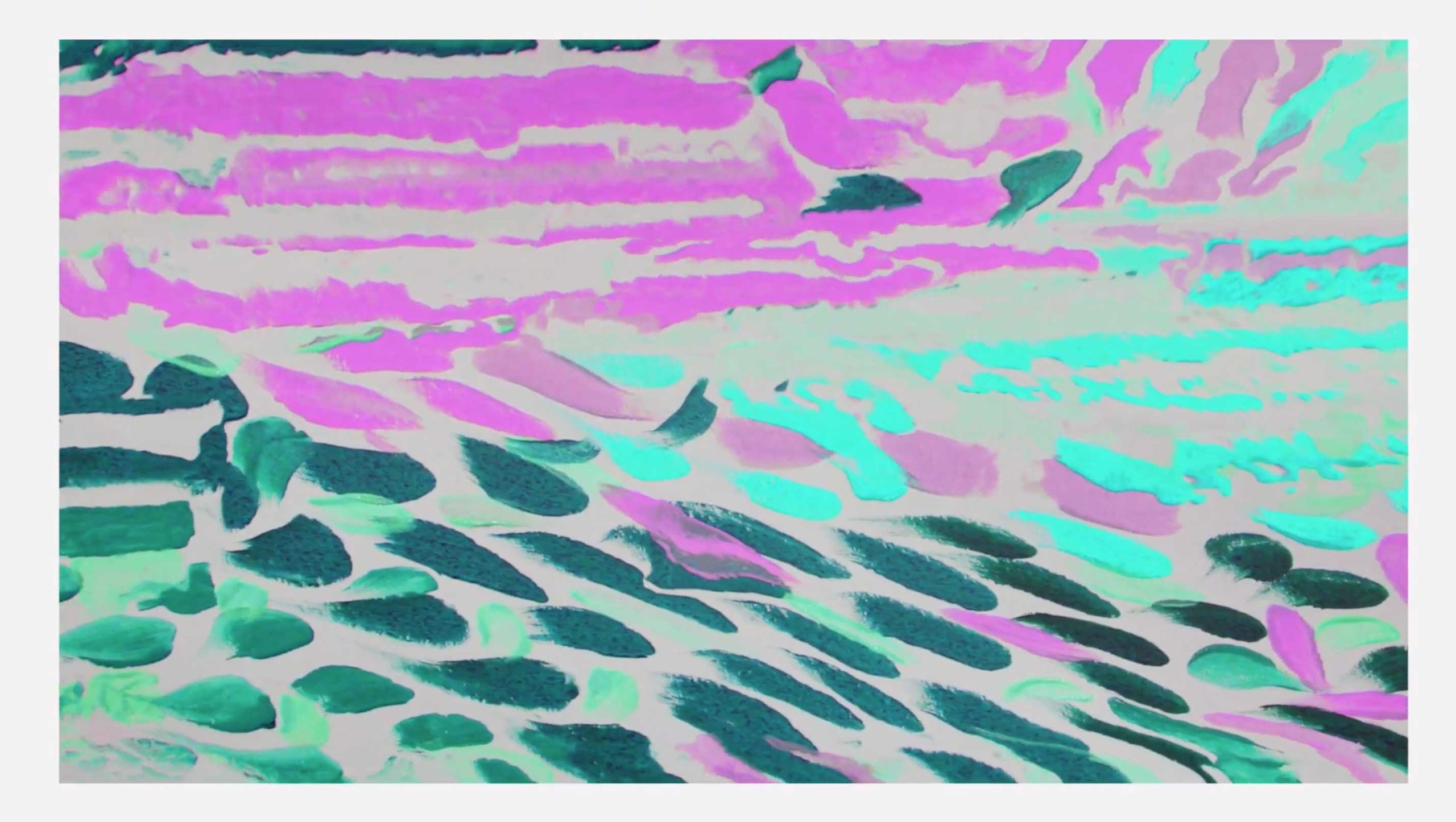 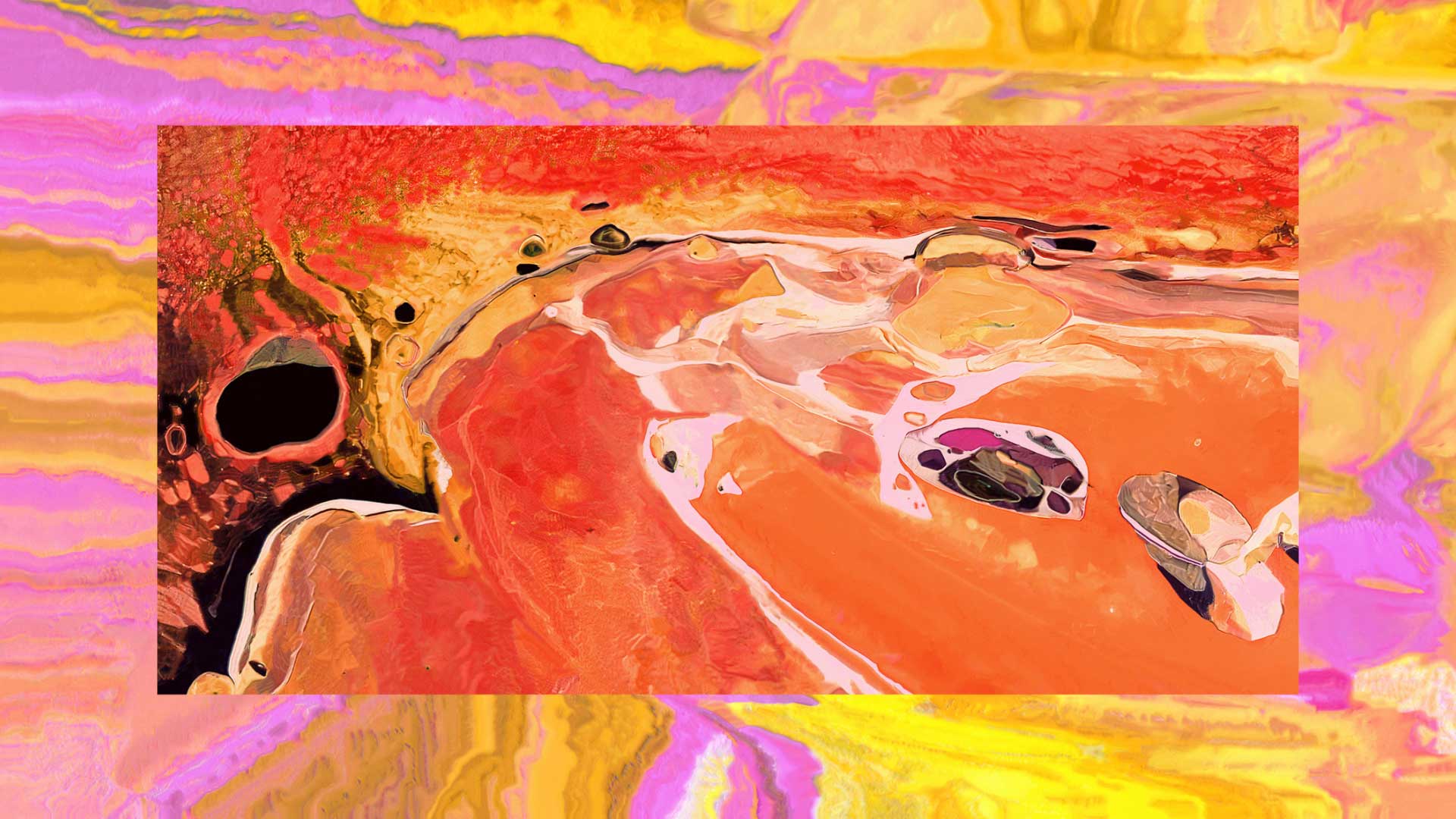 The AICP Awards is an ongoing archival project with cultural and artistic significance, recognizing all moving parts of commercial making. The awards are judged by members of the advertising and production industry and are assembled by a curatorial panel of prominent leaders. 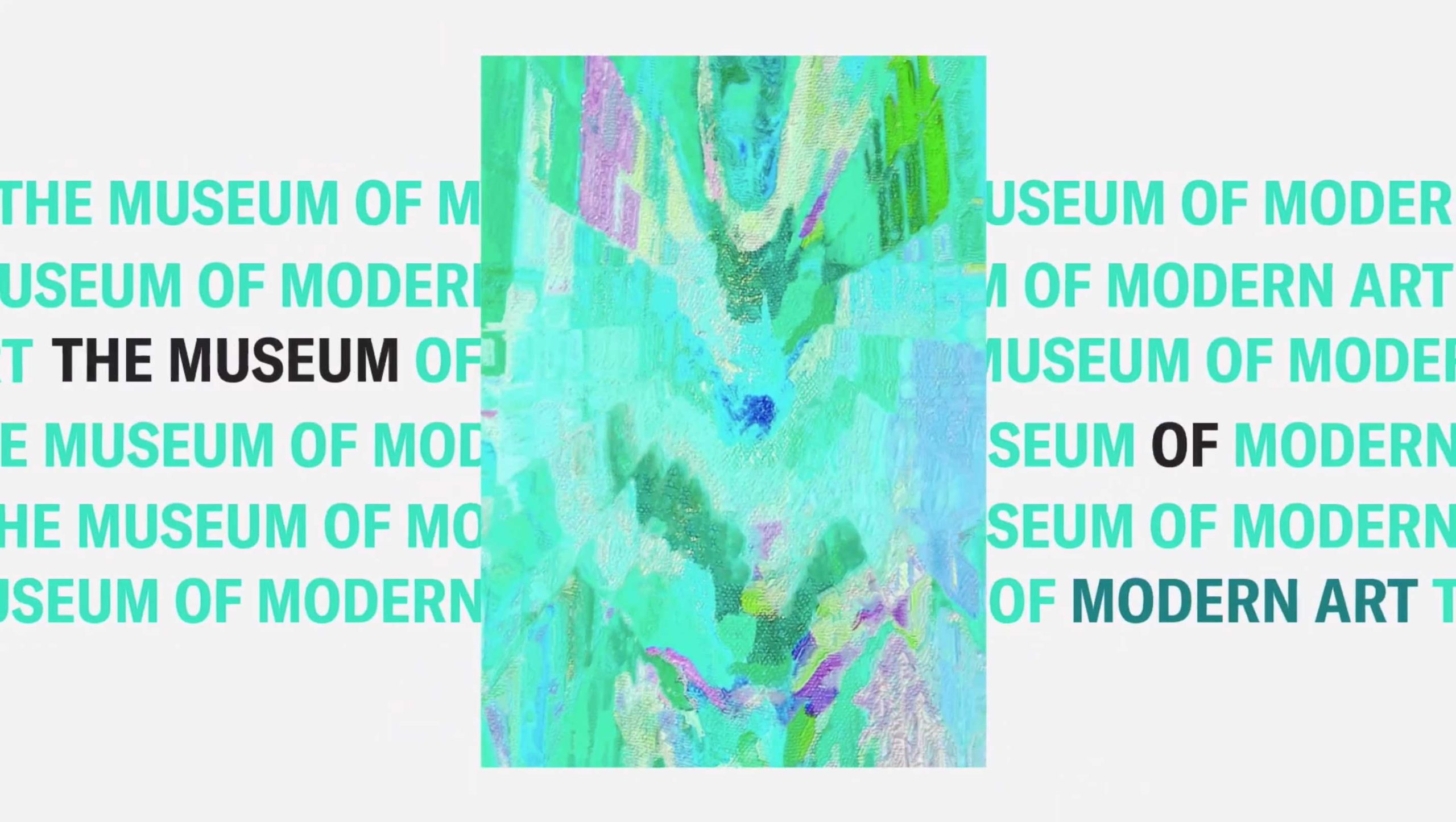