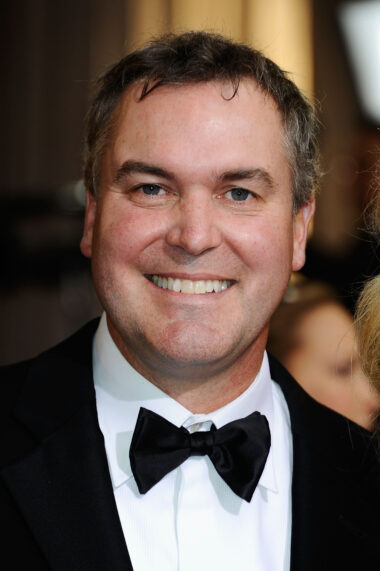 Here is what we know so far:
Puss in Boots and Shrek the Third director Chris Miller has been tapped to direct an upcoming cg-animated musical Smurfs film for Paramount Animation and Nickelodeon Animation, scheduled to hit theaters on December 20, 2024.