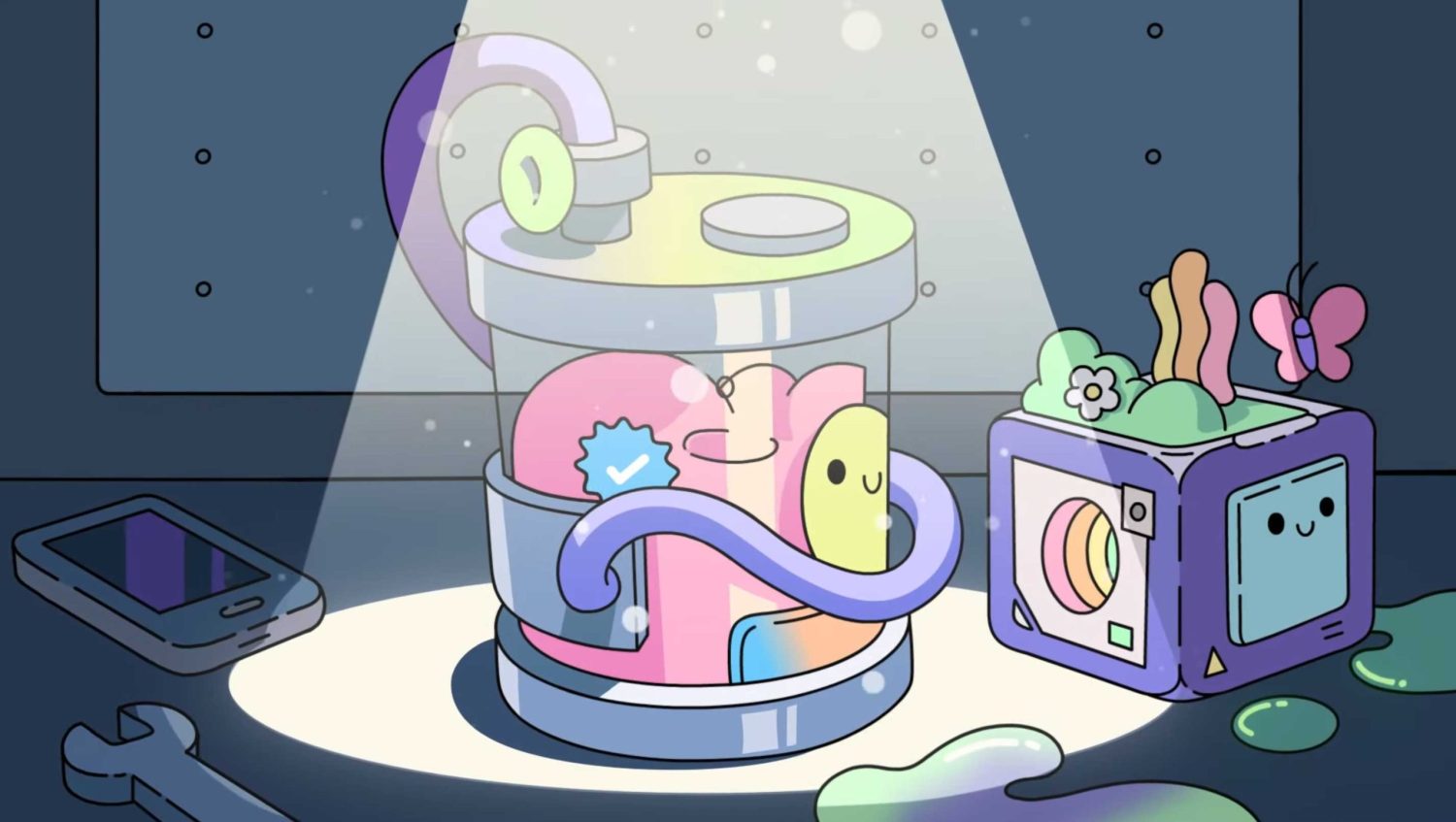 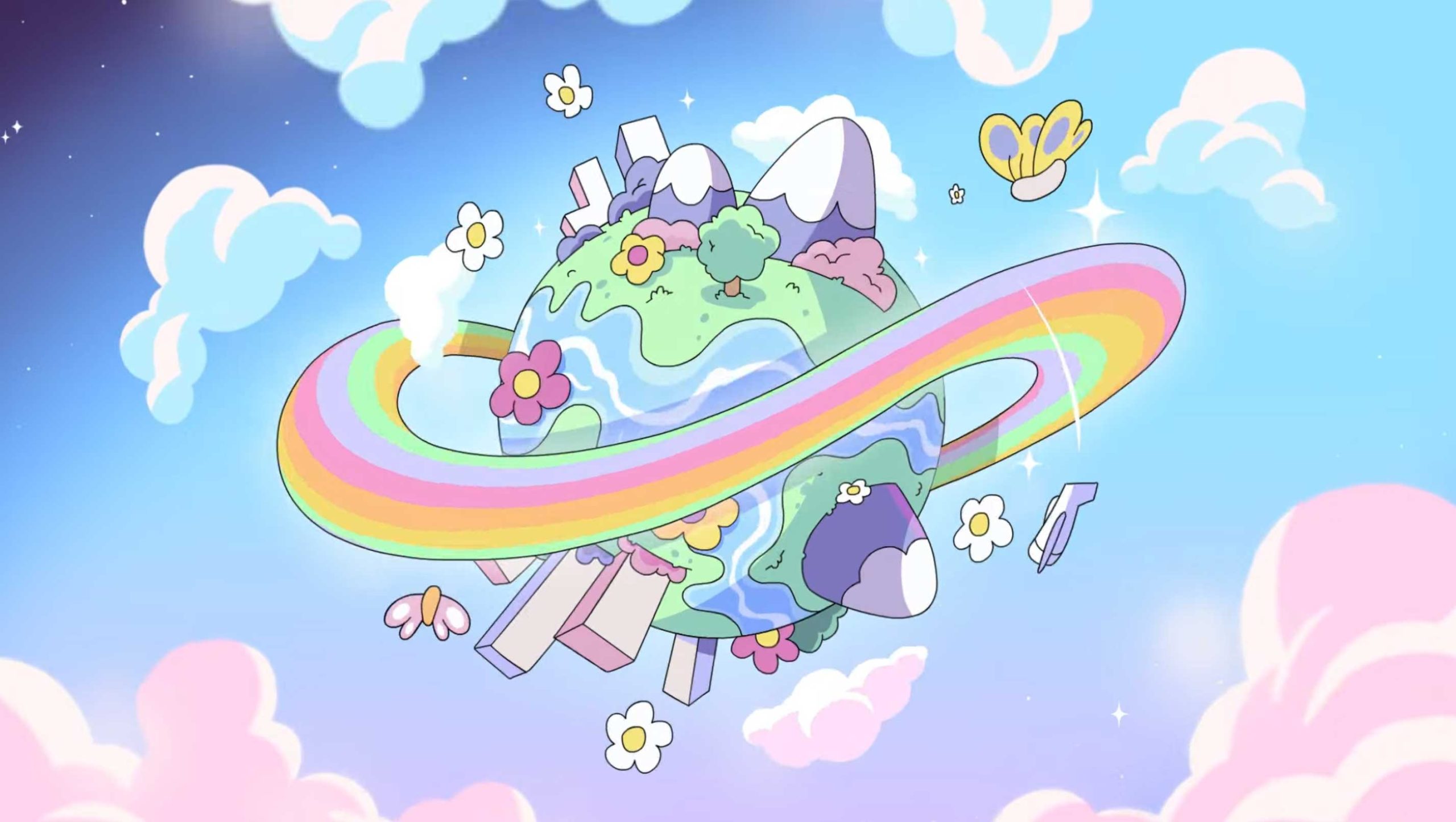 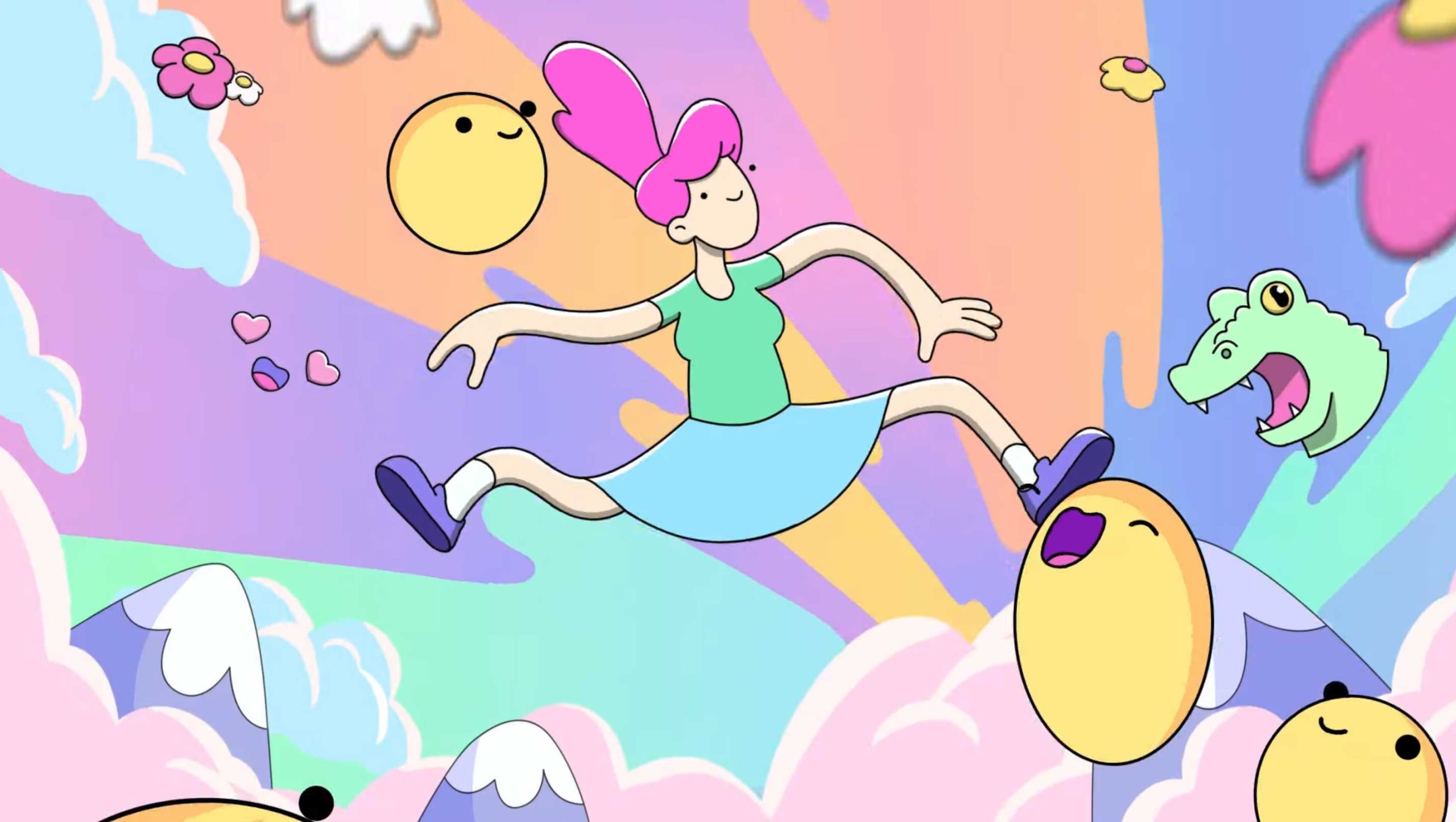 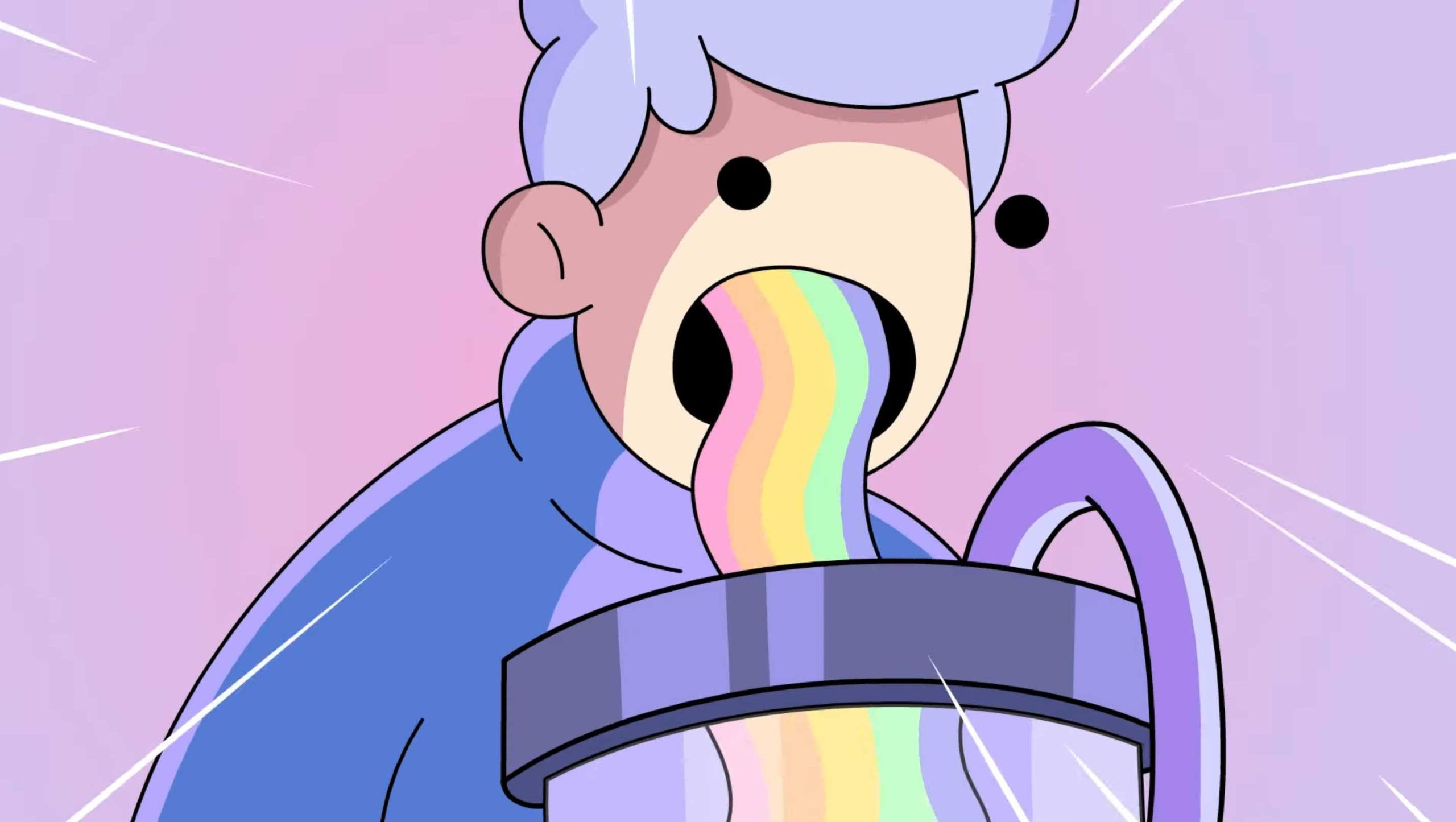 Golden Wolf EP Tan Jones: “Having started as a collection of NFT PFPs (profile pictures), the Doodles team is building a global media and entertainment brand, led by their new CEO Julian Holguin, most recently president of Billboard, and newly appointed board member and chief brand officer, Pharrell.
Community-driven NFT project Doodles announced their new collection during the NFT.NYC 2022 event with this insanely optimistic film by the design and animation team at Golden Wolf.
Music: Pharrell “Come Get it Bae”
Posted on Monday, July 11, 2022
“Created in just five weeks leading up to NFT.NYC, we put together a team of artists from around the world, leveraging different time zones to make the best use of the time we had.” 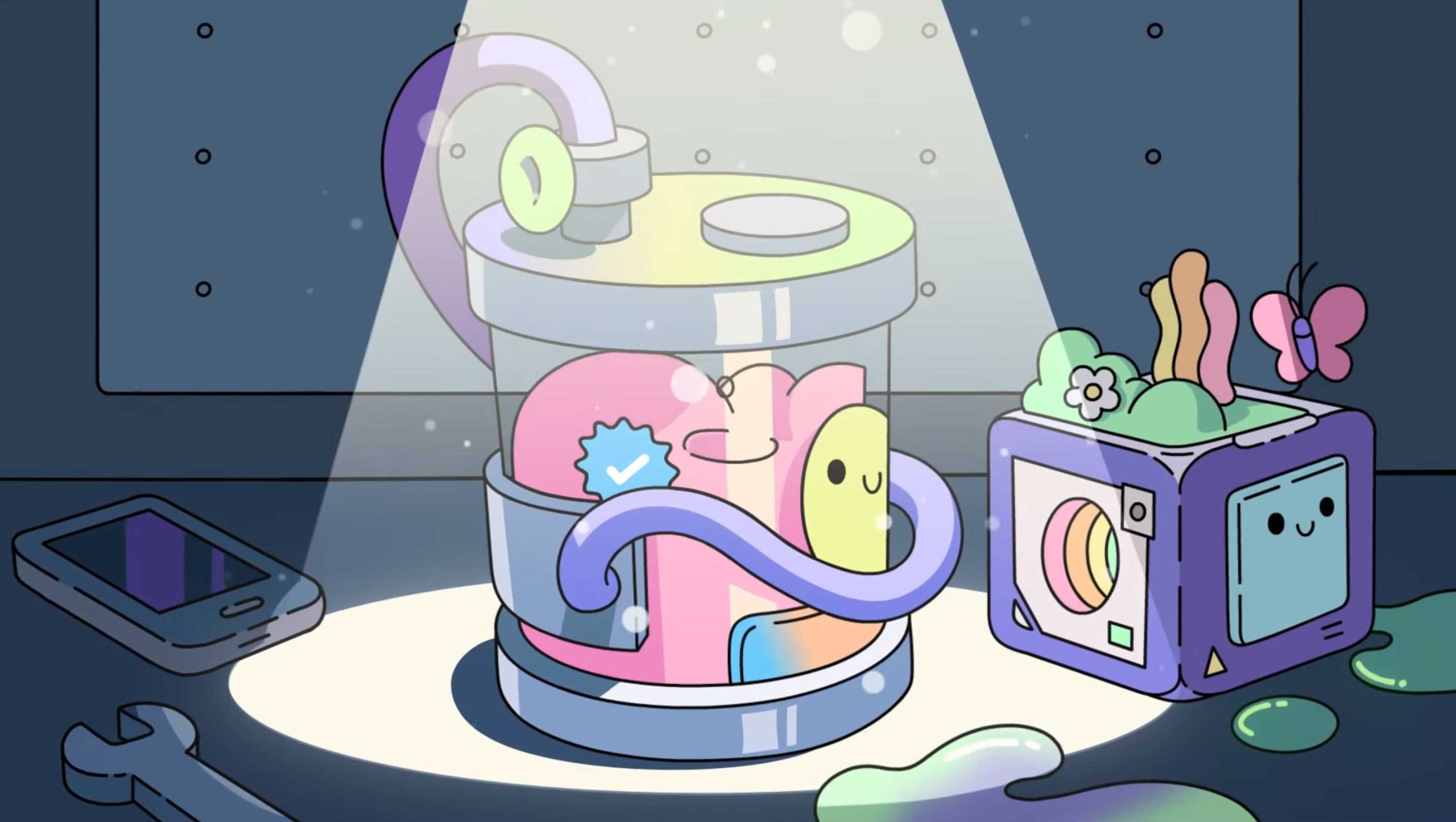 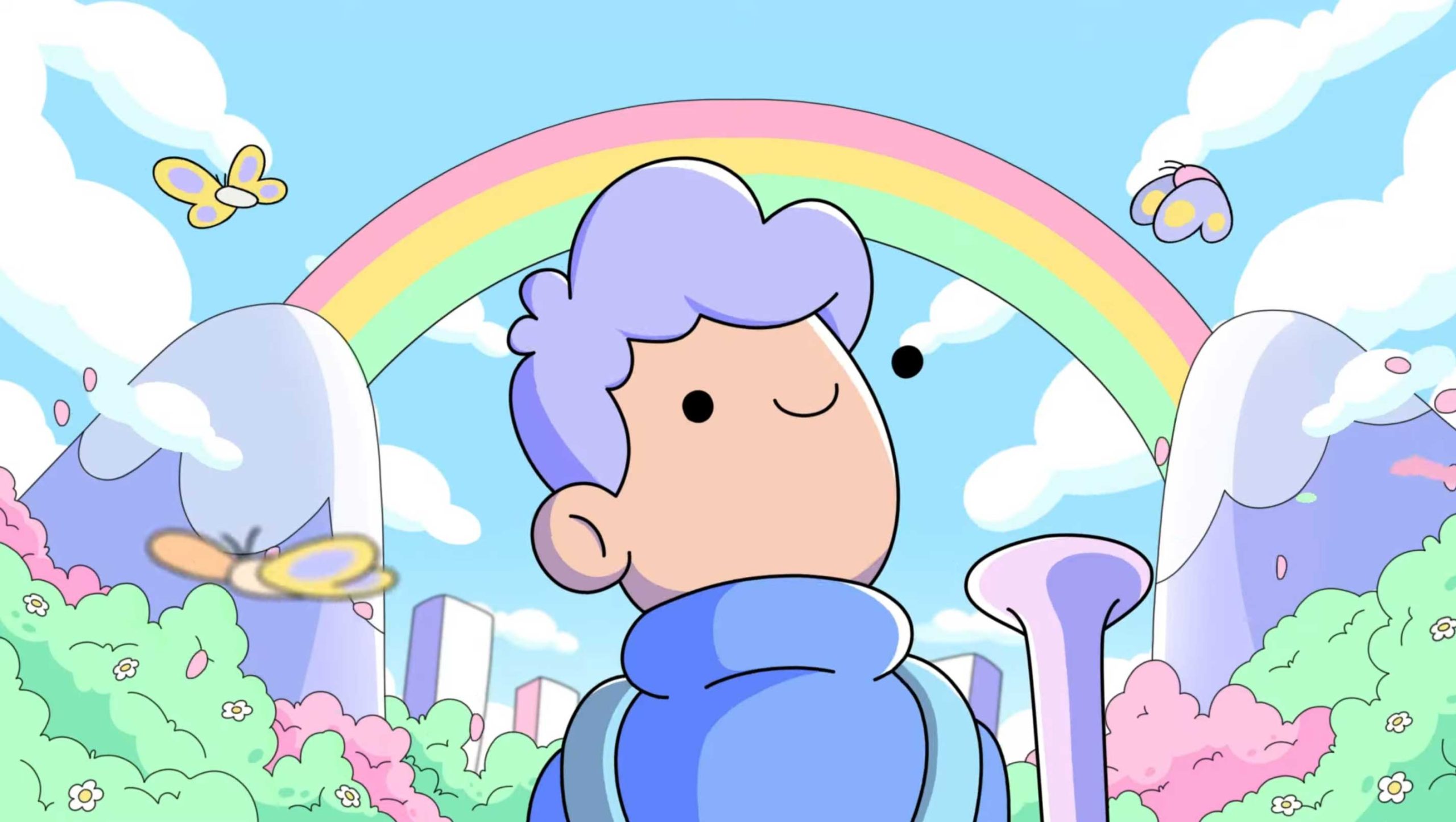 Client: Doodles
Concept: Alfie Bogush, Burnt Toast
Co-director: Alfie Bogush
“The news of Pharrell joining the team, as well as a funding round led by Reddit co-founder Alexis Ohanian, created an incredible buzz around the film and we’re super proud to have been a part of this huge step in Doodle’s roadmap.