Source: Cartoon
In addition to pitching sessions, the event includes keynote speakers who will discuss the latest trends and challenges facing European animation. Guest speakers include: Madrid-based animator, screenwriter, and director Sergio Pablos (SPA Studios), who will give a master class on story development; Telidja Klaï from the public children’s television channel Ketnet-VRT (Belgium), who will discuss the definition of target audiences; Daniella Gallegos (Tribes Media – Glitch, Netherlands), will reflect on the role of VoD Services; and Louis Jacobée (Gallimard Group, France), who will delve into the relationship between the publishing industry and animation. 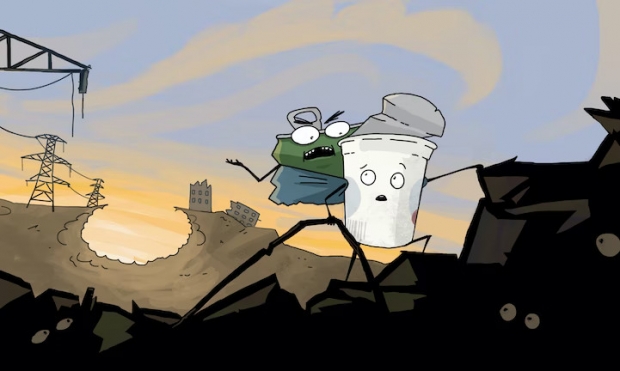 Cartoon Springboard activities are open to students and alumni from animation schools throughout Europe who have completed their studies within the last five years. Professionals from companies interested in discovering new talent can also participate. The registration deadline is October 10 via this link.

Since Cartoon Springboard’s first edition in 2015, animation students and recent graduates have presented 190 projects, nine of which have been released and 60 which are in active development. For some, the event has been a first step before Cartoon Forum and Cartoon Movie co-production events for animated series and features films. This year’s Cartoon Forum included two projects from Cartoon Springboard: My Superhero Husband (Funny Tales, Greece / The Alphabet Initiative Agency, Germany), and Best Friends Forever…. Stranded! (Peekaboo Animation, Spain). 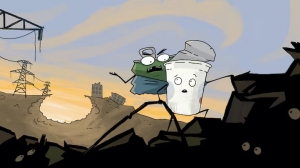