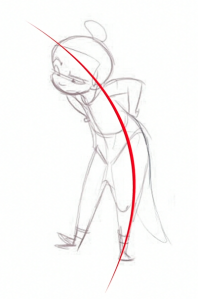 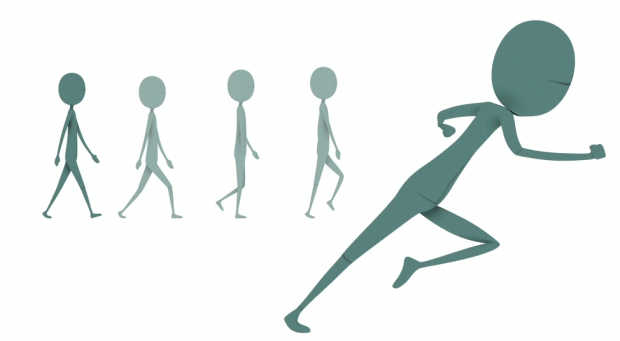 GRAPH EDITOR is the best friend or the worst enemy of an animator! 😀 Is the fundamental tool where you can manage your curves and control your animation!

ATTITUDE the feelings and thoughts of your character! When you animate you should always have clear in mind the type of attitude he/she has to better perform the scene!

LIVE ACTION the movies made by real actors and sets, Some live action movies can include CGI elements
#iWantToBeAnAnimator #Animation #Terms #Beginner

MOMENTUM is a physics principle based on the character’s motion depending on its mass and velocity. Is the impulse, the boost, the power of the movement!

Second group of 20 COMMON ANIMATION TERMS! Another new series a quick introduction to the most used animation terms you’ll hear in production…so…if you’re new to this world… don’t get caught unprepared!😛
ANIMATIC a preliminary editing with all the shots in sequence order, usually created with the storyboard images and will be used as reference for the layouts

BLEND SHAPES pre-defined shapes and expressions you can find in your rig! Animating them you are able to switch between poses and expressions!
This is all for this 20 Animation Terms and I invite you to write me in the comments if you have some Terms to suggest so that I can increase my list! Subscribe to the channel if you like and support my project of free Animation Lessons and Tutorials by leaving a LIKE and SHARE my videos! see you for the next one!

RHYTHM is the flow of your animation! An action or acting performance must have a nice rhythm. Timing, spacing, intensity of your actions/gestures determinate the rhythm of your shot 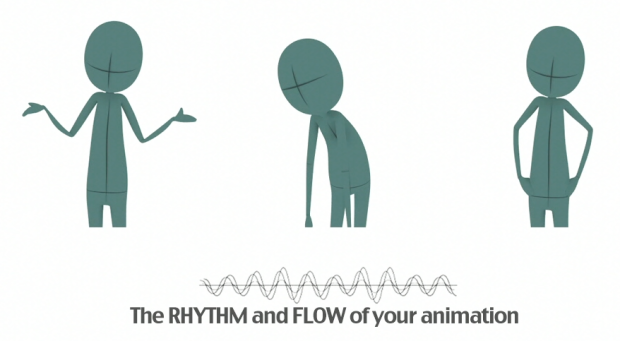 KEY POSES the main poses that compose your animation. During a blocking we use just the keyposes showed in stepped to make the performance perfectly readable even in a rough phase.
PHONEMES all the mouth shapes that characterized a particular sound associated to each vowels and consonants

DEMO REEL any animator has his own demo reel, a video collecting our best animations that we use as portfolio when we want to show our skills and experiences 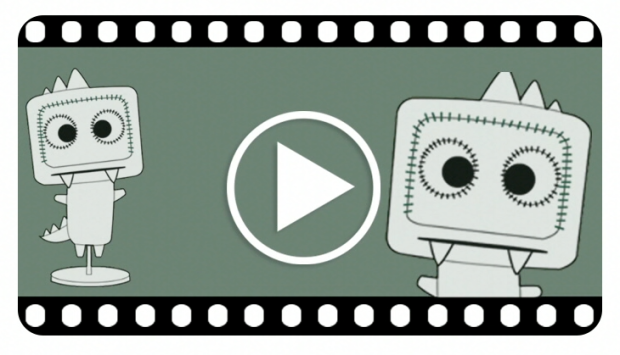 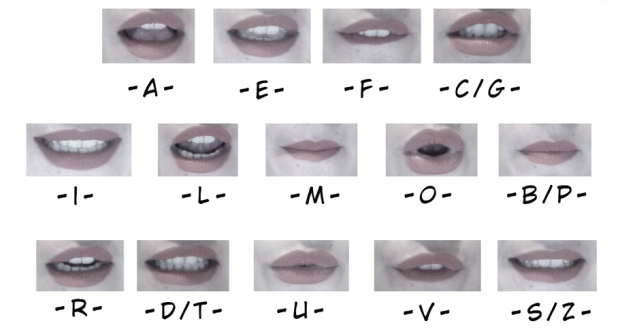 SMEAR FRAMES is an exaggerated use of the motion blur principle, the mesh is duplicated or extremely stretched to give a blurred effect that is usually shown for just 1 frame 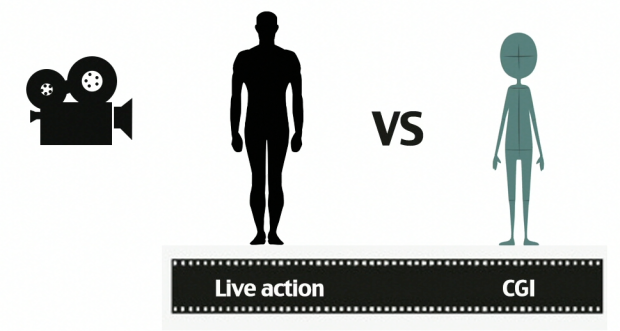 BODY MECHANICS the way we move when we walk, run, take the stairs and so on… How the body reacts and moves during this actions! 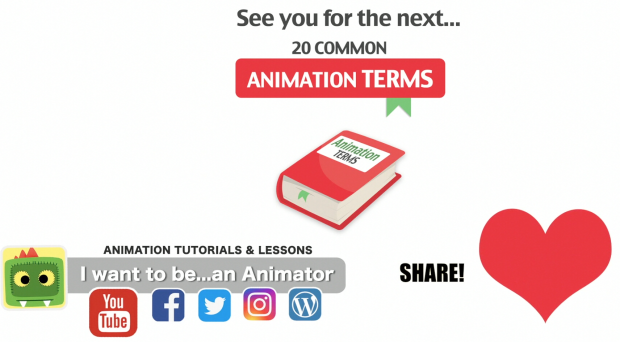 LINE OF ACTION an imaginary line that passes through the character and shows the energy flow direction of the action and the dynamism of the pose, it helps us to create appealing and convincing poses! 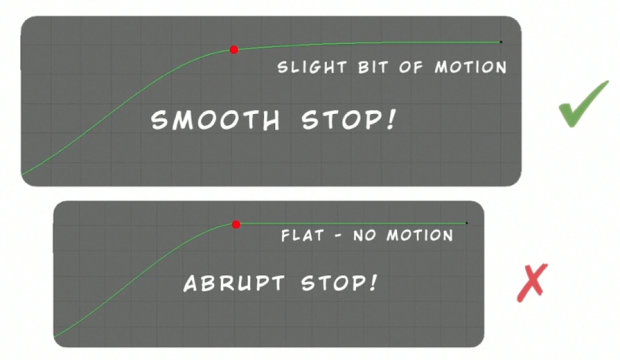 PAN-PANNING (CAMERA) rotate your camera from a point to another following the character, to show a landscape or for a storytelling purpose

HOOK UP or CONTINUITY the consistency between the character poses, camera movements or other elements between a shot and an other