Sidebar
Browse
For the full program announced so far and other details, head to the festival’s website. A pass costs ( for students); some programs are restricted to the U.S. or North America.
Gilliam will give a talk about his eventful career, which has ranged from animating (not least for Monty Python) to directing live-action features like Brazil and 12 Monkeys. There will be Q&As with filmmakers and artists including Tilby and Forbis, directors of When the Day Breaks; Chung, creator of MTV’s Aeon Flux; Dahee Jeong, director of the Annecy-winning Man on the Chair; and new media artist Kathy Smith. Many of these will be accompanied by a retrospective of the guest’s work.
The festival, which held its first four editions in Berkeley, California, has announced guests, competition selections, and other events for this year. More programs will be announced in the coming weeks.
[embedded content]

Other events include a retrospective of the great Czech surrealist Jan Švankmajer’s films, as well as a screening of a new documentary about him; a live animation demo with Jonathan Djob Nkondo, creator of the festival’s signal film and poster; and a spotlight on recent independent animation from Latin America.
Images at top, left to right: “Aeon Flux,” “Sogni al Campo,” “Altötting”
Last year, as the Covid crisis spread, GLAS became one of the first festivals to cancel its in-person edition. The awards were handed out regardless, with Adrien Mérigeau’s Genius Loci, which is now nominated for an Oscar, winning two prizes. The organizers held a version of the festival online in October.
Terry Gilliam, Peter Chung, Wendy Tilby, and Amanda Forbis will be among the guests at GLAS Animation Festival’s sixth edition, which will be held online on April 5–11.
In all, 57 shorts will play in competition across three categories: main competition (33), family (14), and U.S. (10). The line-up contains a number of films we’ve profiled over the last year, including Andreas Hykade’s Altötting, Sarina Nihei’s Polka-Dot Boy, and Bastien Dubois’s Souvenir Souvenir. 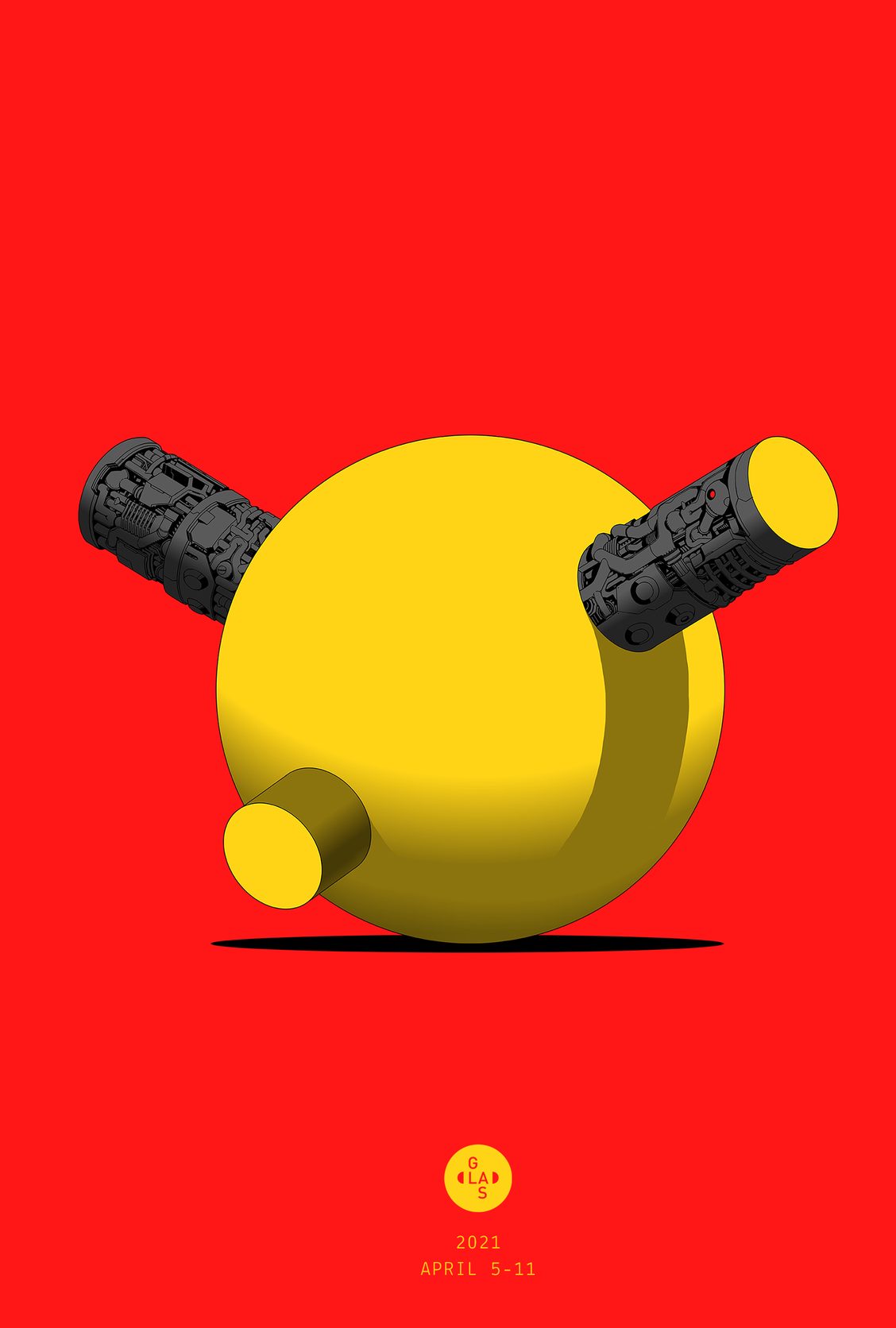