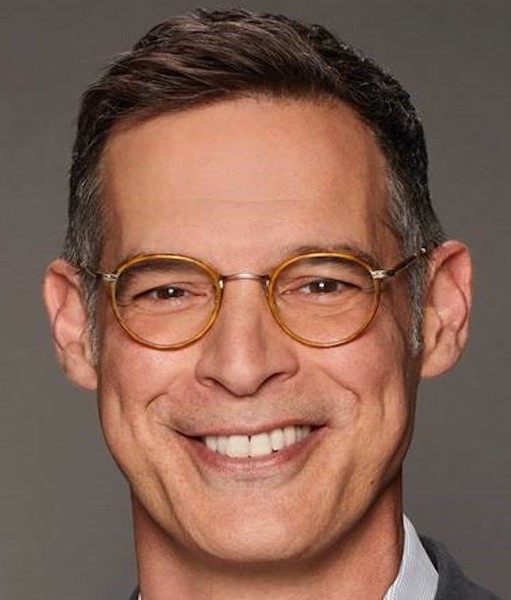 Meanwhile, HBO Max is picking up steam after a slower launch than that of its rival Disney+. Parent company AT&T has forecast 120–150 million global subscribers by 2025 — a rise from the target of 75–90 million it set out in October 2019.

The linchpin of this drive to appeal to more children is Tom Ascheim, Warner Bros.’s president, global kids, young adults, and classics. Installed in the role last summer, Ascheim heads up Cartoon Network. He also has oversight of Adult Swim, Boomerang, the Turner Classic Movies channel, and the studios of Cartoon Network Studios and Warner Bros. Animation, and his unit is responsible for kids’ and family programming at HBO Max.
After Warnermedia announced its slate, Ascheim elaborated on his unit’s strategy in an appearance at Kidscreen Summit’s virtual edition. Here are six takeaways from the session:

Last month, Warnermedia unveiled a vast slate of kids’ programming bound for Cartoon Network and HBO Max. The slate spoke of a growing commitment to preschoolers and families — a new preschool programming block called Cartoonito will launch this fall.
In January, AT&T disclosed that HBO Max had nearly 40 million subscribers, although that metric includes those who can access the service through a promotion or HBO cable subscription; the number of “activated” subscriptions was around 17.2 million. The streamer’s international rollout begins in Latin America in June.
Image at top: “Mush-Mush and the Mushables,” coming to Cartoonito in the fall