For the second year running, the pitching platform at MIFA, the market counterpart to Annecy Festival, has taken up residence online. Filmmakers have pre-recorded short presentations of works they’re developing, in the hope of finding partners of all stripes.
Iran’s Hoorakhsh Studios recently burst onto the international scene with The Last Fiction, a retelling of Persian legends that became the first animated feature from the country to qualify for an Oscar. Their follow-up once again tells an Iranian tale, more ecological than mythological: two children embark on a wild quest to tackle the problem of droughts (a pressing issue in the country).

Naturally, we’ve been watching. Read on to discover the three projects we found most interesting among the feature pitches … 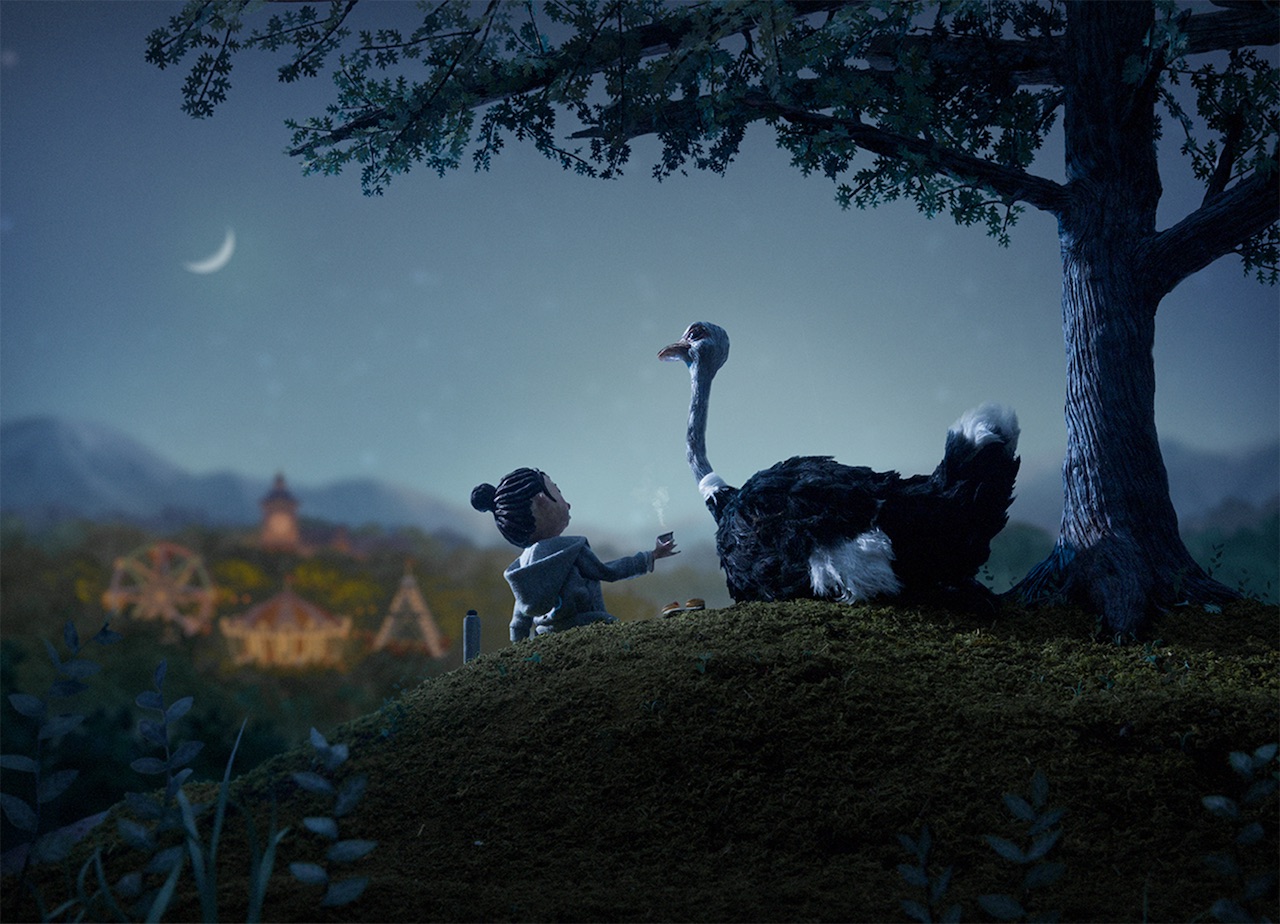 When young Latvian filmmaker Zilbalodis released his remarkable debut feature Away, much of the coverage — including ours — stressed the fact that he’d made the film alone. Well, he won’t be repeating that trick: for his follow-up film Flow, he’s working with producers and co-writers, though he apparently retains complete control over the visual production.
The U.S.-based filmmaking duo known as Tiny Inventions are back with this, their first feature. Drawing on Kuwahata’s own life, the plot follows a Japanese exchange student’s experience of a U.S. high school, through a program bankrolled by a shadowy millionaire. It remains to be seen how the script will tie together its coming-of-age narrative, exploration of cultural differences, and twist involving “disturbing allegations” against the millionaire.

But there’s reason to be confident: Porter and Kuwahata are talented, disciplined storytellers, as their Oscar-nominated short Negative Space shows. For Porcelain Birds, they are combining their signature artisanal sets with cg character animation (and some stop-motion elements). Unusually, their pitch detailed their use of composition; their influences here include Yasujiro Ozu, Wong Kar Wai, and Dee Rees.

Not only that, the story is a riff on the value of community: the protagonist is a solitary cat who embarks on an adventure with other animals. The textures are richer than in Away, but Zilbalodis is recycling his creative approach from that film, building sets first then exploring them with the virtual camera to develop scenes, and using real-time rendering to aid his improvisatory approach. Flow looks every bit as atmospheric as Away, but a little sunnier, more joyous.
Director: Ashkan Rahgozar
Producers: Hoorakhsh Studios (Iran), Mystic House Studio (Canada)
Looking for: distributors, (co-)producers, sales agents, technological partners
Budget: 0,000 (32% secured)
The character designs channel Cartoon Saloon, as does the mix of environmental concerns and fantastical flourishes. The pitch spent ample time describing Iran’s system of underground aqueducts (via playful animated segments), which make a promising setting for an atmospheric adventure. The Dragon’s Treasure is an interesting example of an emphatically local story told in a global idiom of family animation.