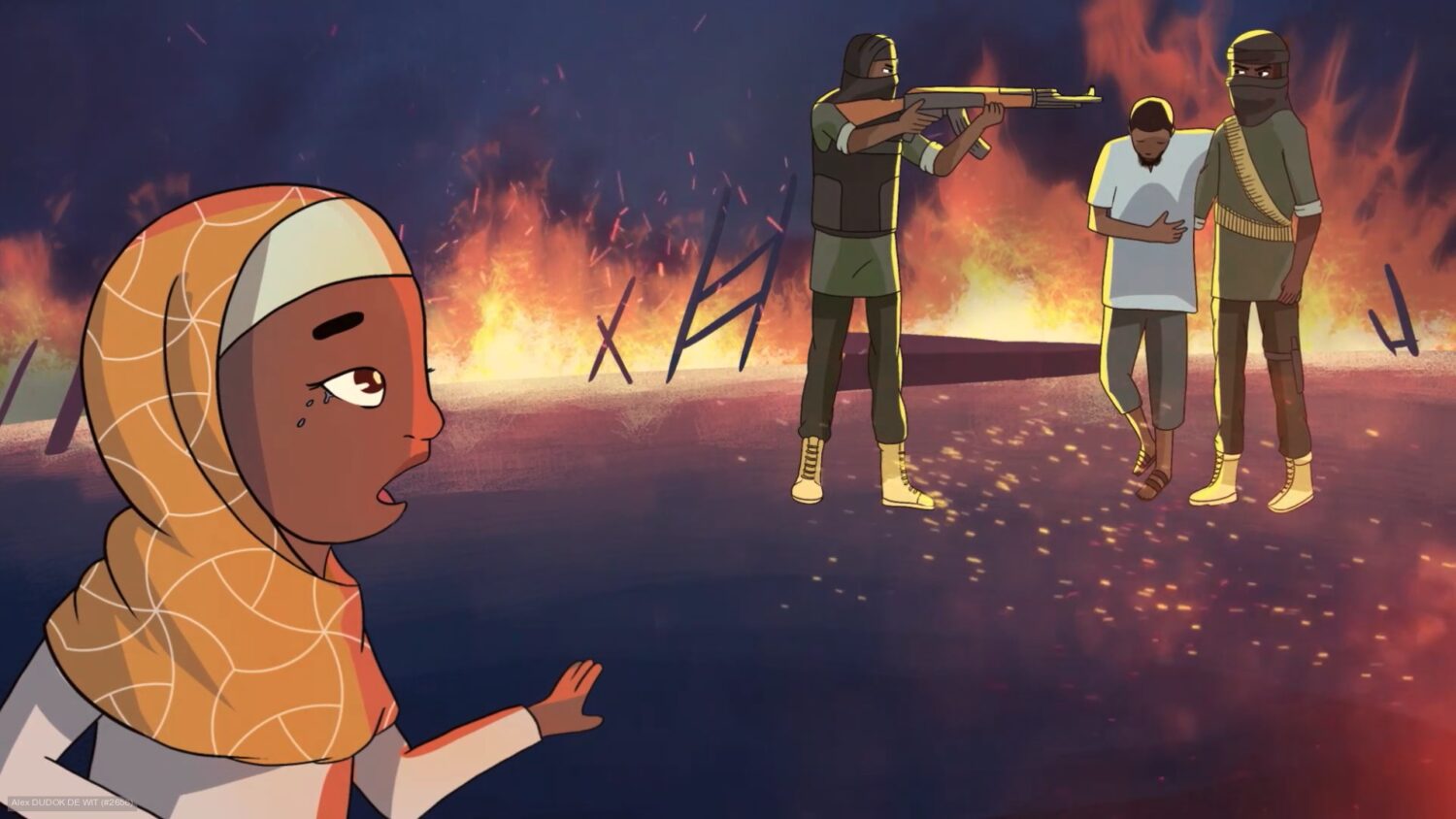 The plot was engagingly narrated by director Wilson, with the aid of stills. The character designs consciously evoke those of Cartoon Saloon, including in its Taliban drama The Breadwinner. Animated family films about war and refugees are common in Europe, but the Boko Haram crisis is largely skated over — it’s “a story that’s not being widely told,” as Wilson puts it.
In the remote reaches of Annecy’s vast online platform, we find one of its most interesting sections: the pitching platform. Associated with MIFA, Annecy’s market counterpart, this section showcases the embryonic projects of today’s most promising animation artists and studios.

This project deserves a prize for kookiest concept. A 3d-printed faux-African artifact from Paris ends up in a Nigerian museum, where it tries to blend in among the exhibits, but eventually learns to celebrate its differences. There is scope for imaginative use of animation, texturing, or other visual devices to distinguish the fake artifact from the real ones, but the pitch didn’t touch on this.
The story mirrors a contemporary reality: the presence of many stolen African antiquities in museums around the world. Ongoing campaigns for their repatriation informed the film’s storyline, as the pitch acknowledged. Cannily, it also noted the marketing potential of a film about a cast of figurines. 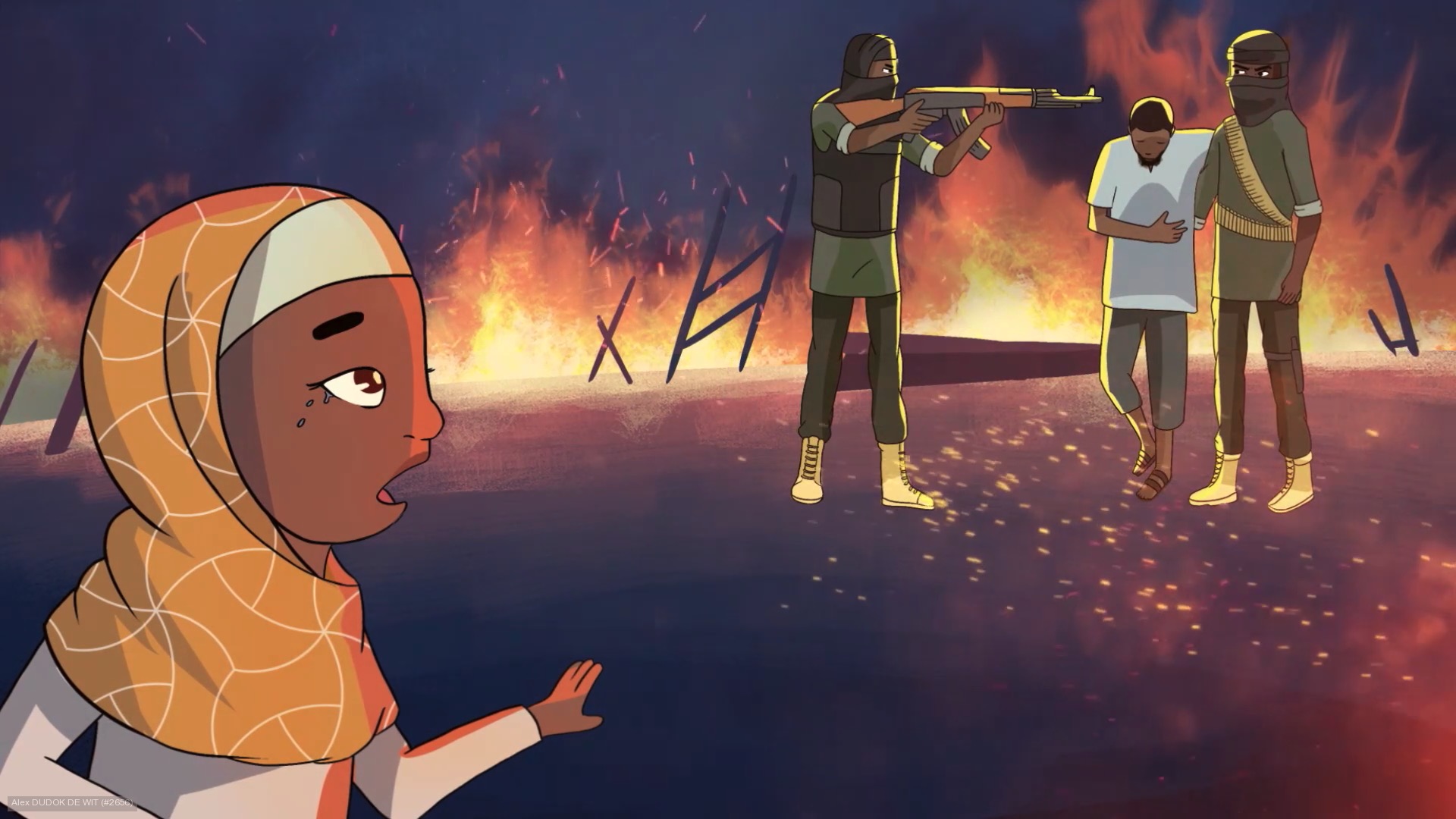 Directors: Oyinkan Odunlami, Temidayo Odunlami
Format: series, 10 x 10min
Status: concept
Looking for: (co-)producers, distributors, financiers
Budget: €300,000 or 0,000
As the title suggests, this series addresses the pandemic, albeit through an outlandish comic sci-fi premise. Mysterious spores descend on the world and turn people into zombie goats, forcing human society underground. Locked Down centers on five adults and a goat stuck in a bunker while the apocalypse rages outside.
Yesterday, we watched the Chilean pitches. Today, we’re taking a look at the partner program from Nigeria, the most populous country in Africa (which is the subject of an overall focus at Annecy and MIFA this year). Below are our notes on the three projects we liked best … 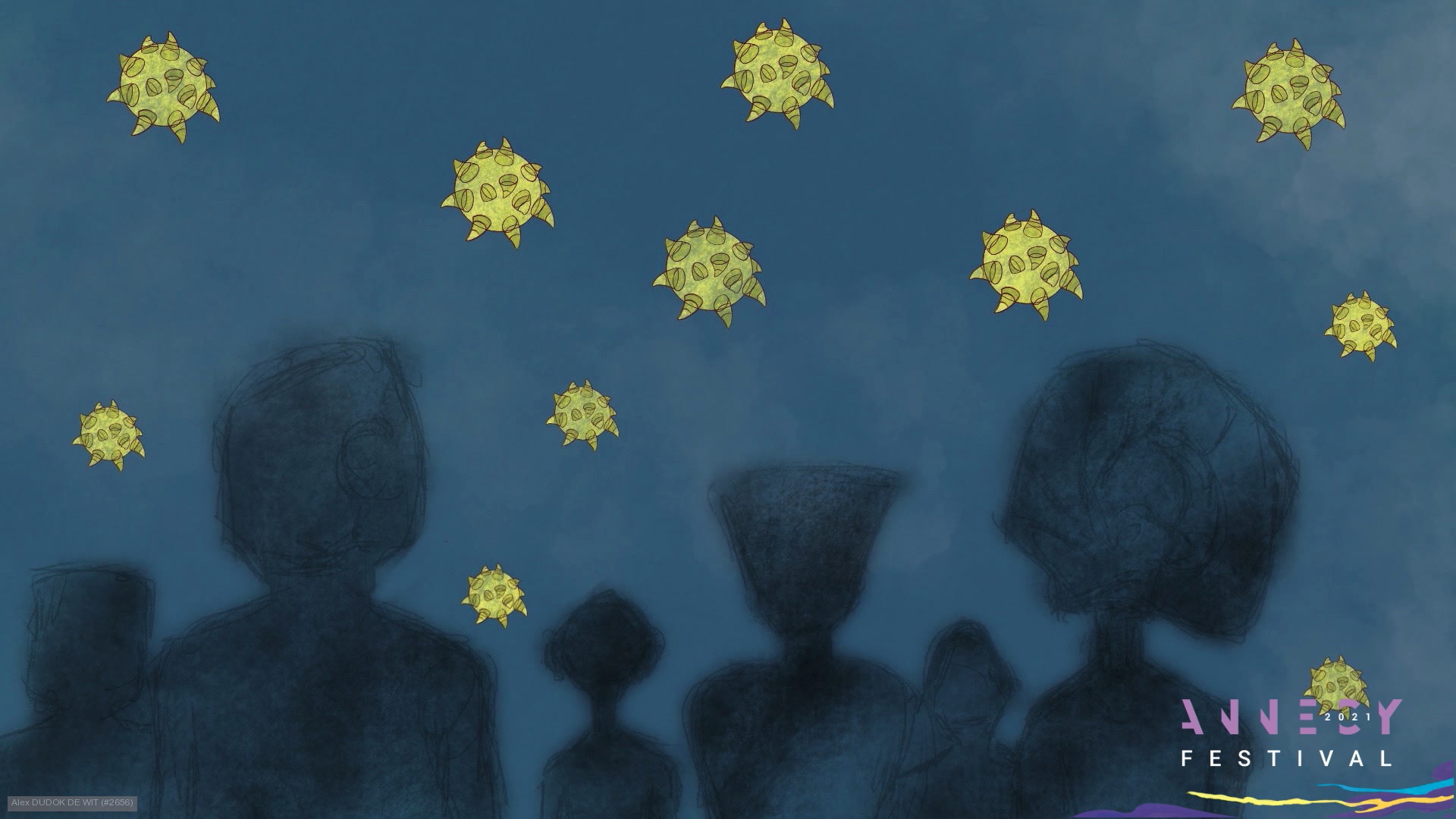 The creators, wife Oyinkan and husband Temidayo, conceived the show while locked down together, and hinted jokingly throughout the pitch that their relationship has been strained. The show is shot through with the kind of feverish dark humor that has marked many people’s experience of lockdown, and which wouldn’t be out of place on, say, Adult Swim.
Director: Brian Olaolu Wilson
Producer: Zero Gravity Studios
Format: feature
Status: concept
Looking for: broadcasters, distributors, financiers, (co-)producers
Budget: €690,000 or 0,000 (4% secured)
Few animation pitches open like this one does: with footage of terrorists. The scourge of Boko Haram in Nigeria is the subject of Animah’s Journey, whose namesake protagonist, an 11-year-old girl, is forced to flee her village when the terrorist group attacks it. To cope with the trauma, she retreats into her imagination, where she pictures the gunmen as sinister wraiths. 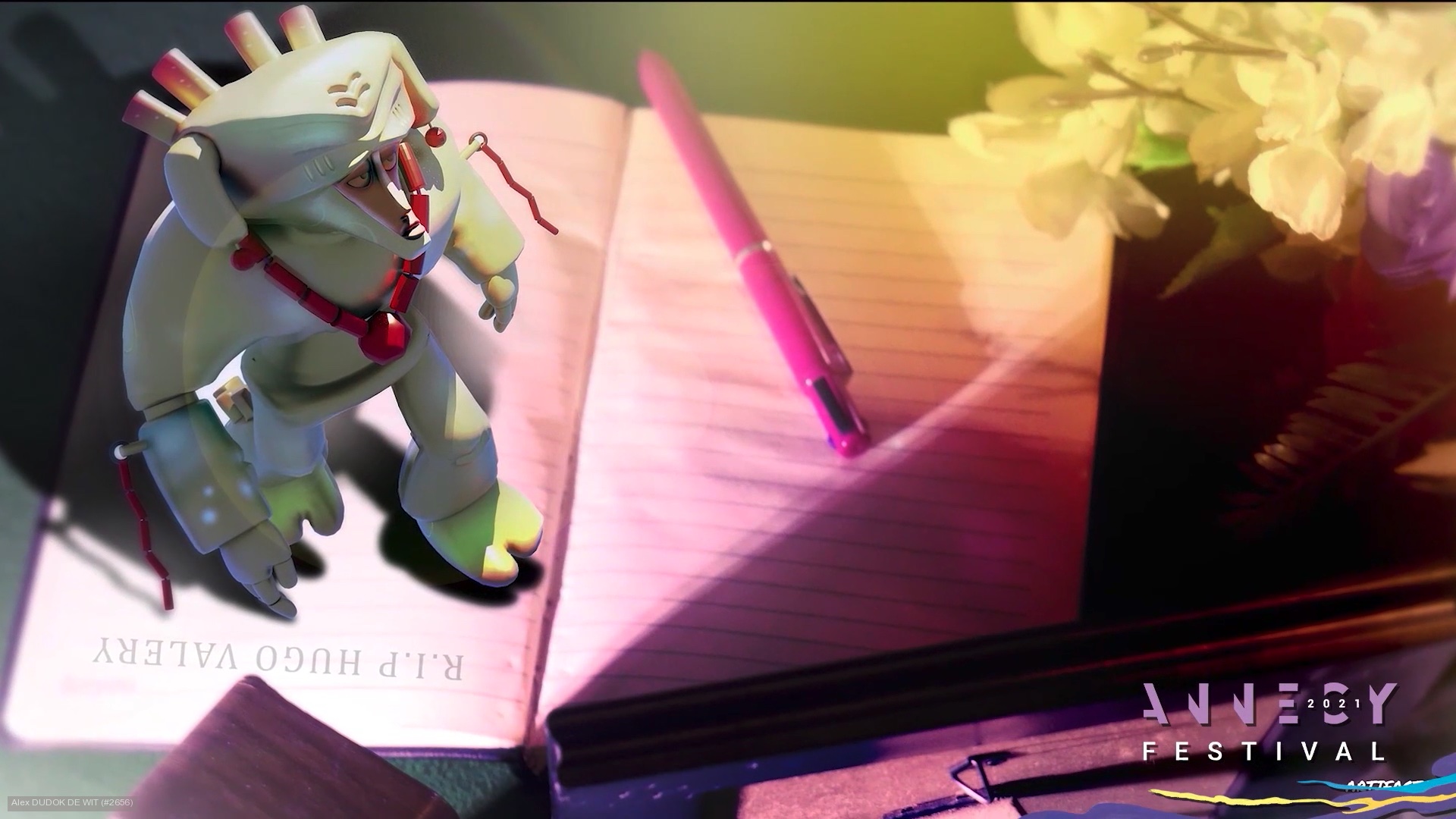