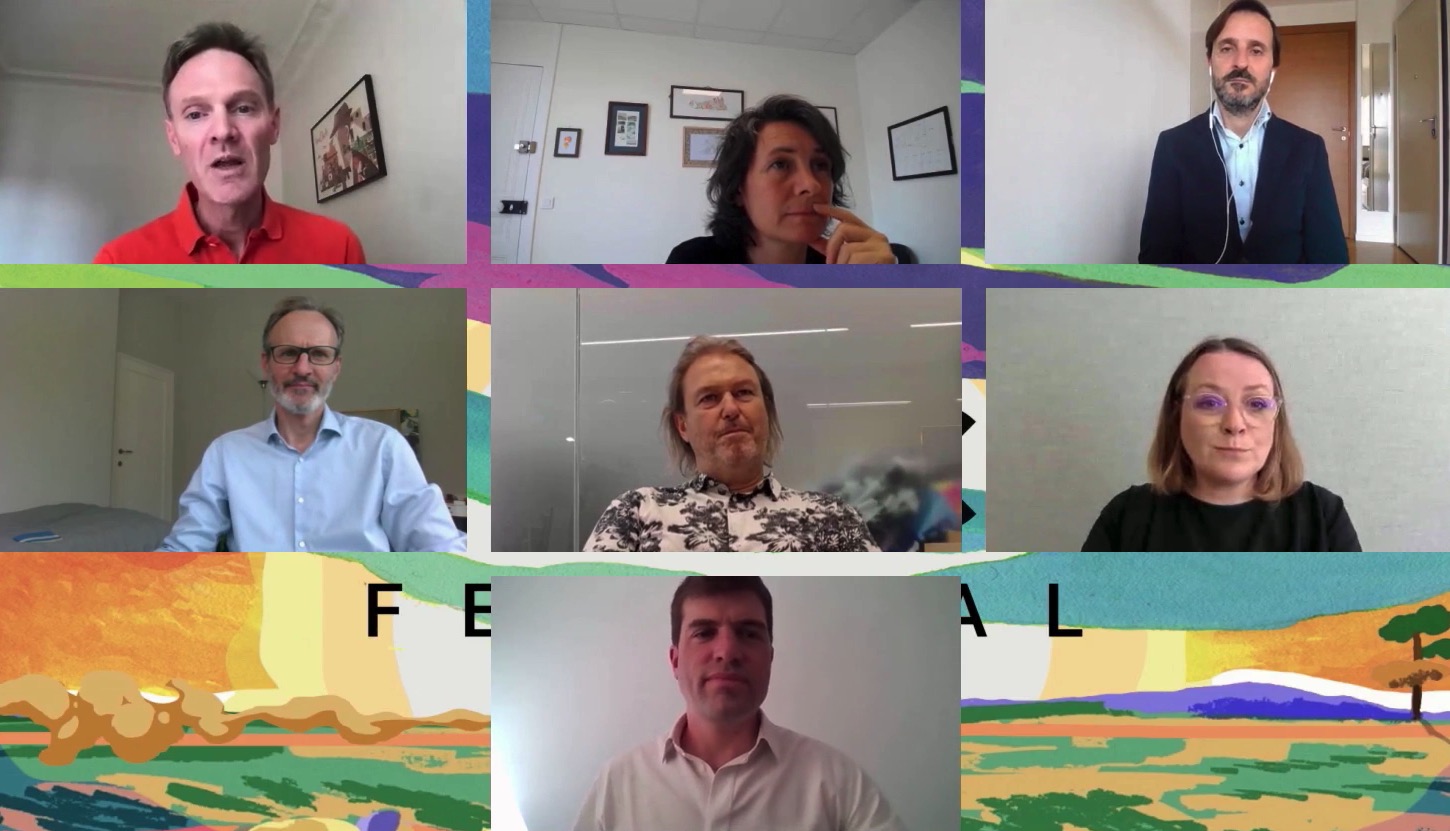 Image at top: “Tobie Lolness”
In fairness, the question of flying was brought up, alongside many other subjects. The studio reps spoke about their systems for measuring emissions and creating policies accordingly. Here are six topics on which they made interesting specific points …
That is beginning to change, as the urgency of the climate crisis forces a reckoning with emissions and waste in all sectors. Energy-intensive and travel-heavy, the animation industry has much to think about here, and discussions of the issue are increasingly common on festival programs. So it was at Annecy this week, where a virtual roundtable was held around the subject of studios and the climate.

Ecological messages have become common — almost de rigueur — in animation, especially for families. But while characters go about planting trees or communing with sea spirits, the practices of the studios behind the shows have remained less visible.
Ironically, nobody directly addressed the fact that they were attending a virtual version of Annecy, which reduces their carbon footprint by eliminating travel. Will these companies all go to the festival’s next onsite edition? If so, with the same number of staff as in the past?

The panel featured three representatives of animation studios: Delphine Maury (producer, Tant Mieux Prod), Julia Parfitt (producer/executive producer, Nexus Studios), and Guillaume Hellouin (TeamTO). They were joined by Luigi Latini of Meteo Operations Italia, a meteorological research center that has co-produced an animated series about the climate, as well as Vincent Florant and Martin Dawson, of the CNC and Creative Europe Media respectively.