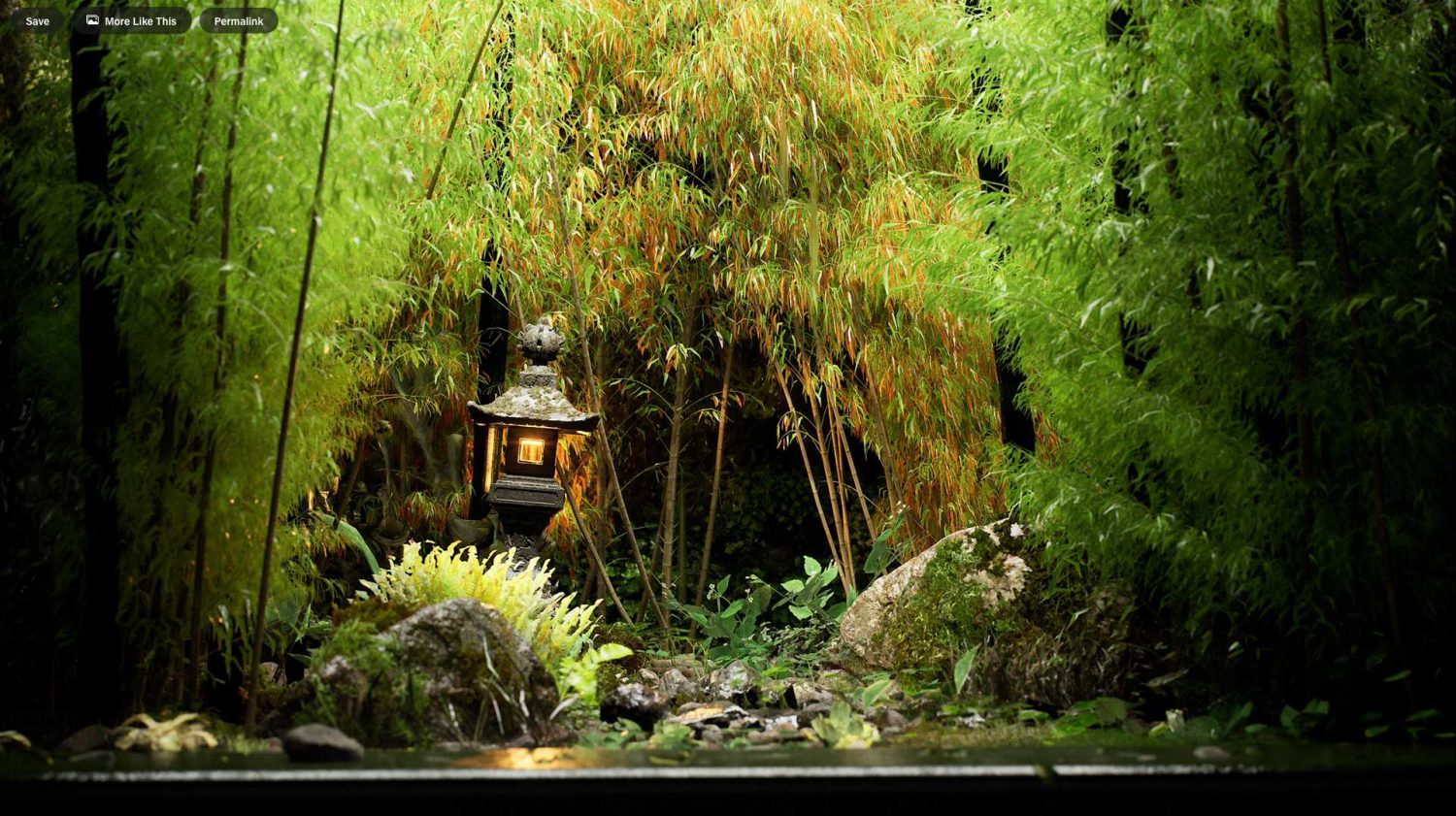 “The Early Access scenes were rendered out on an Nvidia GTX 1060 6GB, while the newer shots were done on an Nvidia RTX 3060 6GB graphics card using deferred rendering with the Movie Render Queue.

Toolkit: Unreal, EngineBlender
“It’s been a blast working with Unreal Engine 5 so far. It’s really done a lot to empower small teams and single artists as a creative force multiplier.” 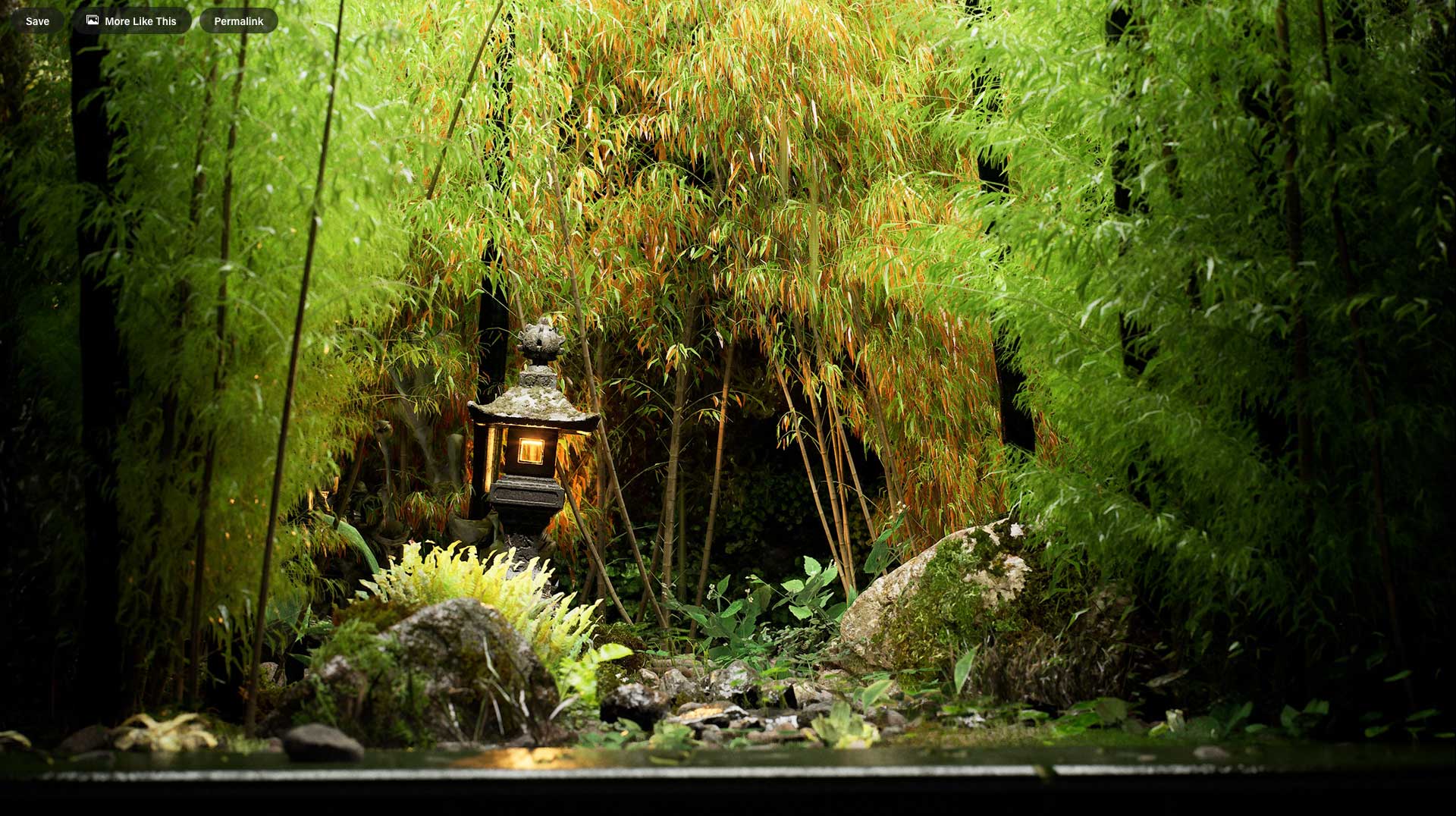 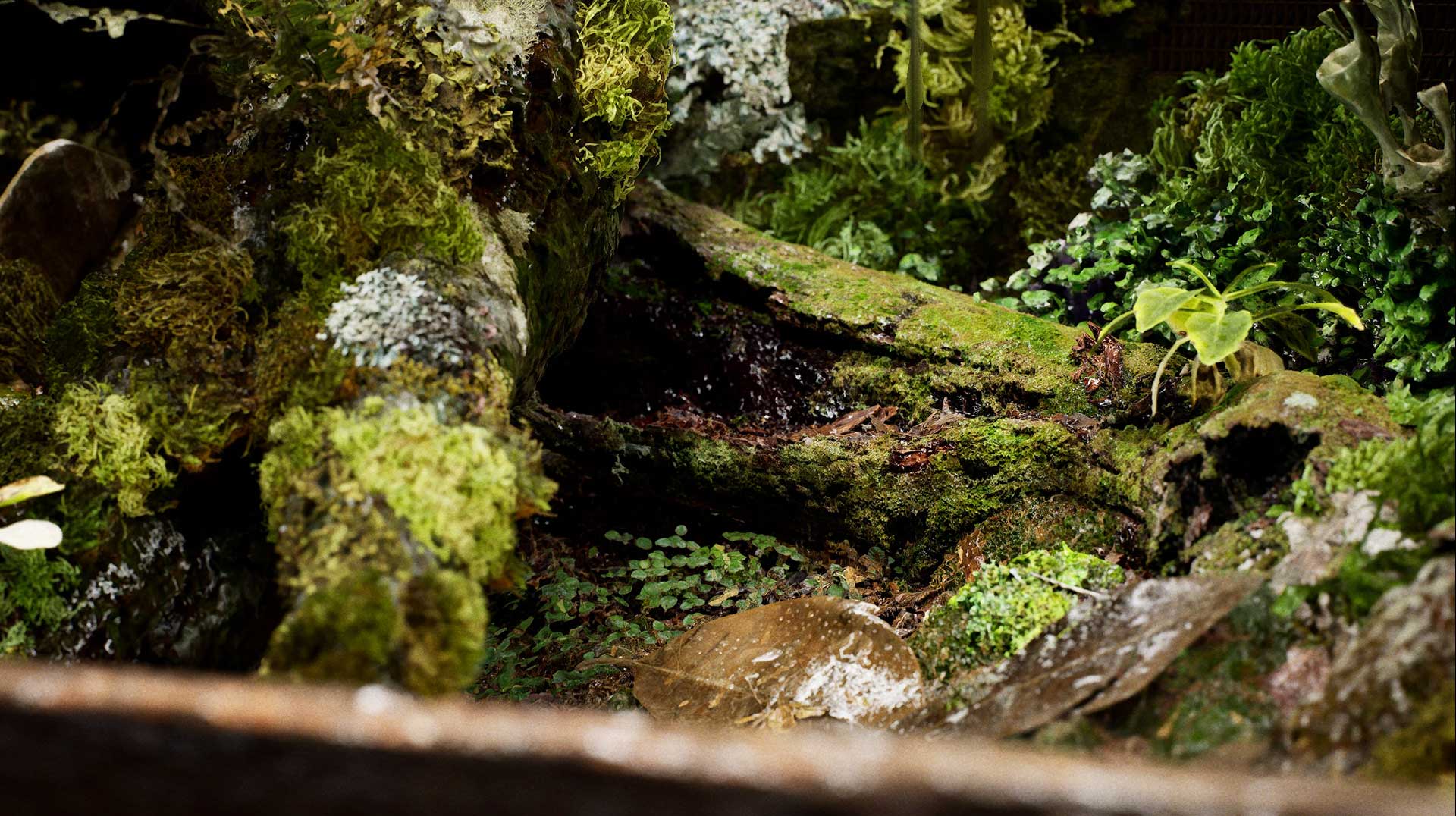 Director/3D artist: Leo Torres
“I tested out new features like Nanite and Lumen, and different workflows for water, rain, and fluids and thought I’d compile some of my favorite shots from these past few months, as well as go back and re-touch and re-render some of those scenes that were done in Early Access 1 and 2. 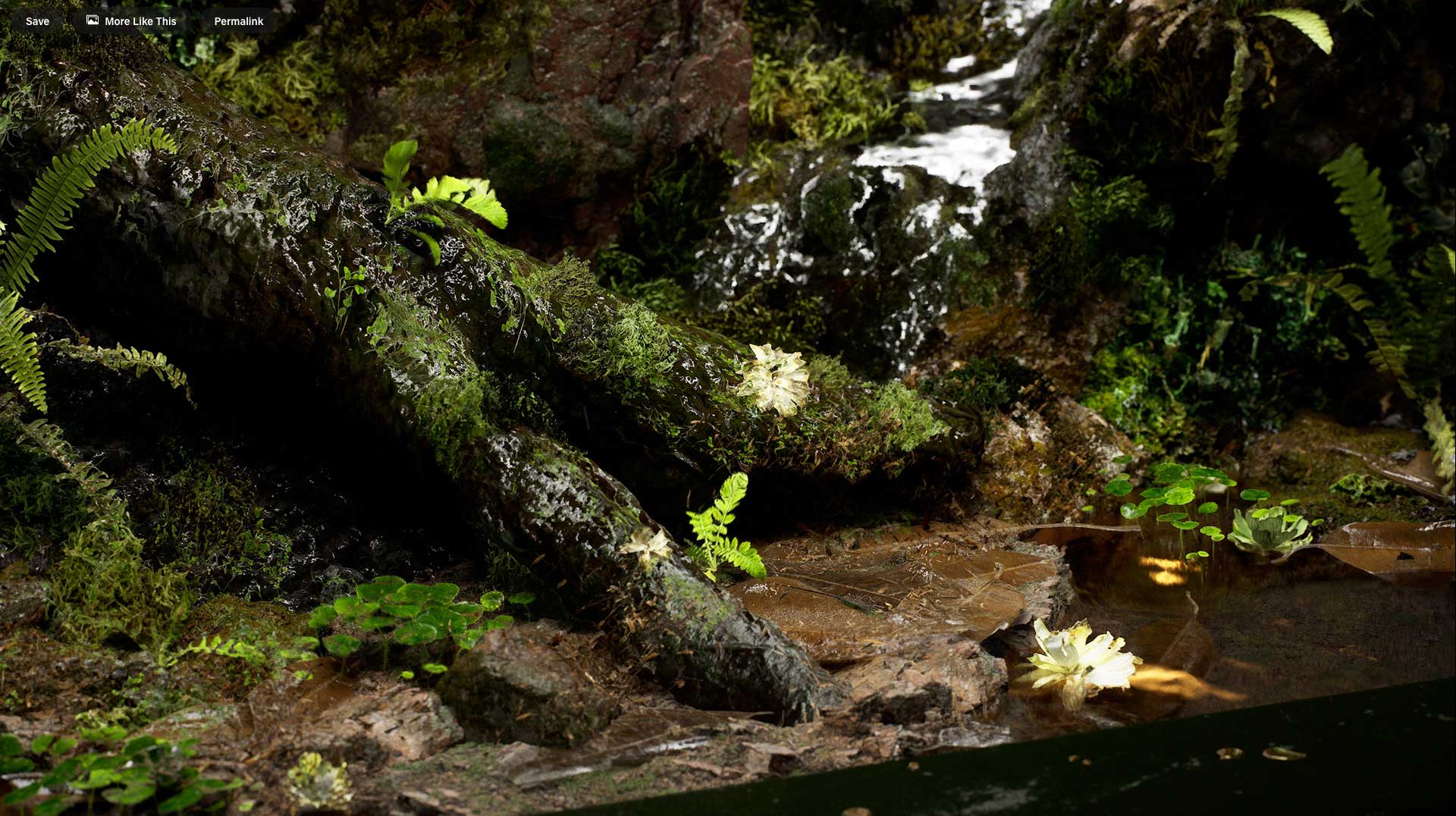 Posted on Wednesday, July 13, 2022
Director/3D artist Leo Torres in Melbourne, Australia: “This is a series of indoor terrarium cinematic scenes that served as my test bench and demo project for Unreal Engine 5 – from early access 2021 all the way to the current full release build 5.02. 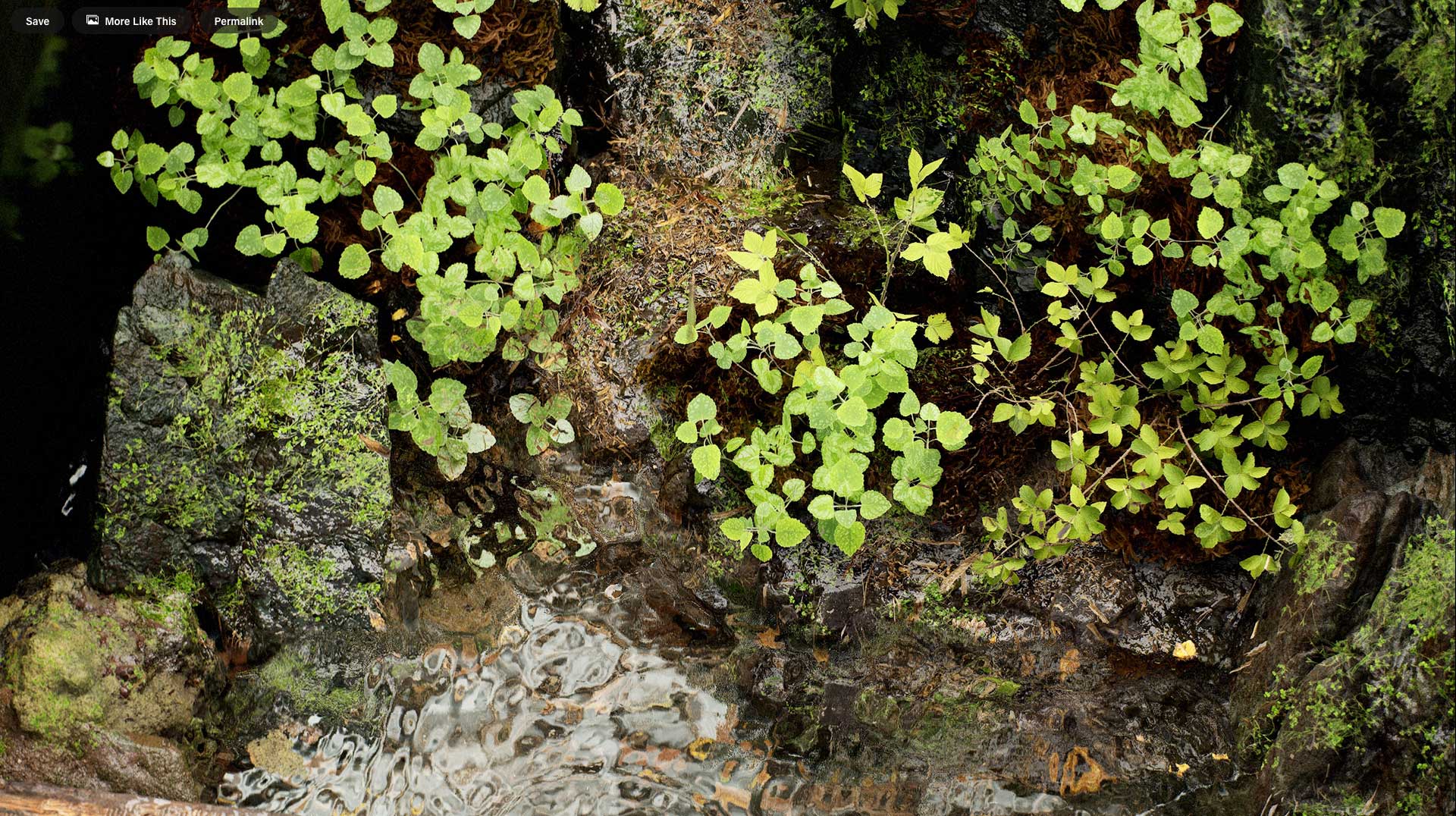