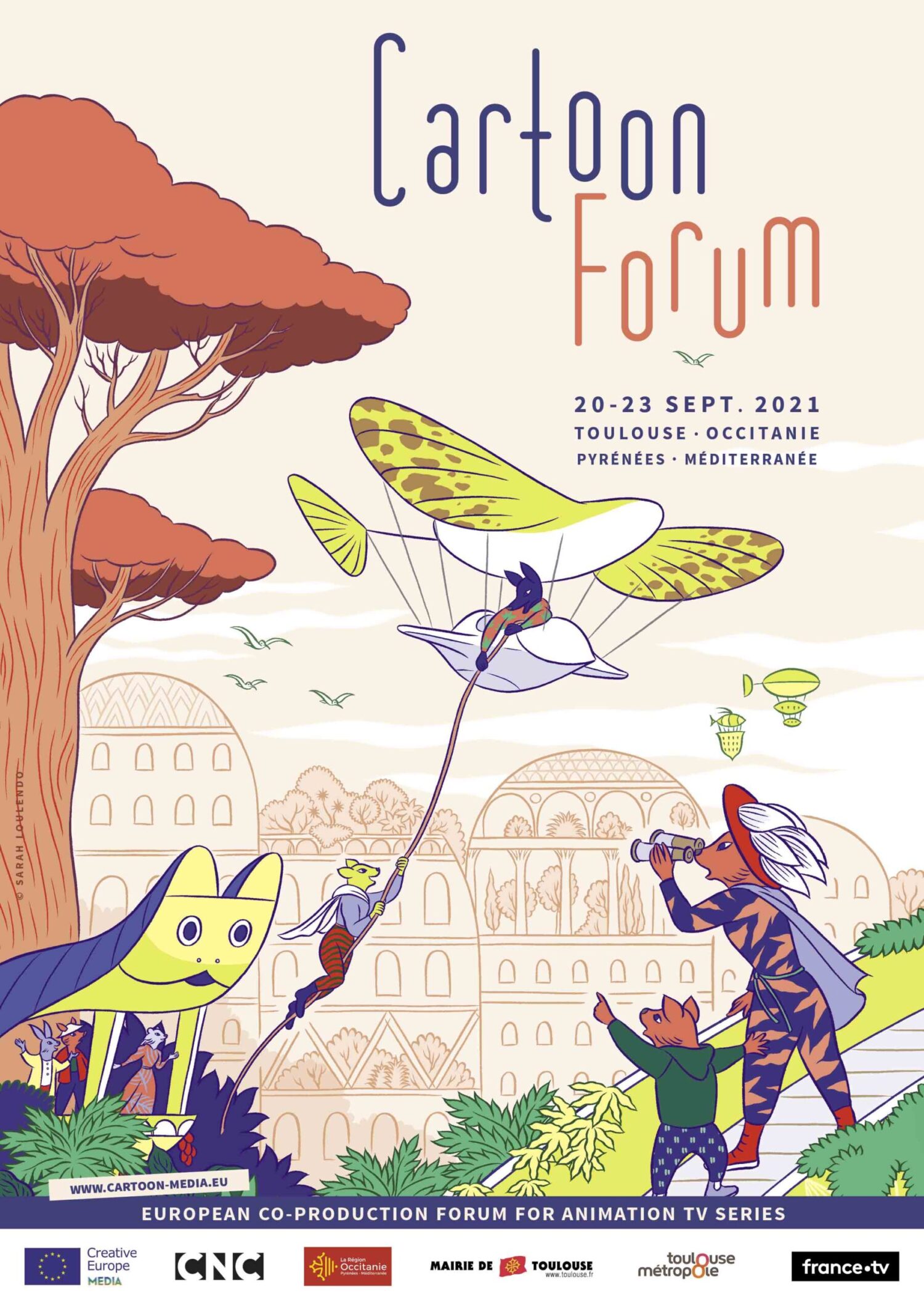 Images at top, left to right: “Acorn Elves,” “Hrafn Academy,” “Sacha and the Christmas Creatures”
With Annecy having wrapped up its hybrid edition, the next major animation business get-together in the calendar, tv pitching platform Cartoon Forum, has announced an onsite edition to be held in its usual home of Toulouse, France on September 20–23. The event “will adapt itself in order to comply with the necessary sanitary measures,” the organizers add.
Explore the full selection here. Here’s the lineup in numbers:
This year’s edition will see the latest projects from Europe’s biggest and most interesting studios, including many producers whose work Cartoon Brew has written about in the past, like France’s Autour de Minuit, Germany’s Studio Film Bilder, and Portugal’s Sardinha em Lata. We will cover the event in more depth in the months to come.

Europe’s animation events circuit may just, if all remains well, be grinding back into gear. 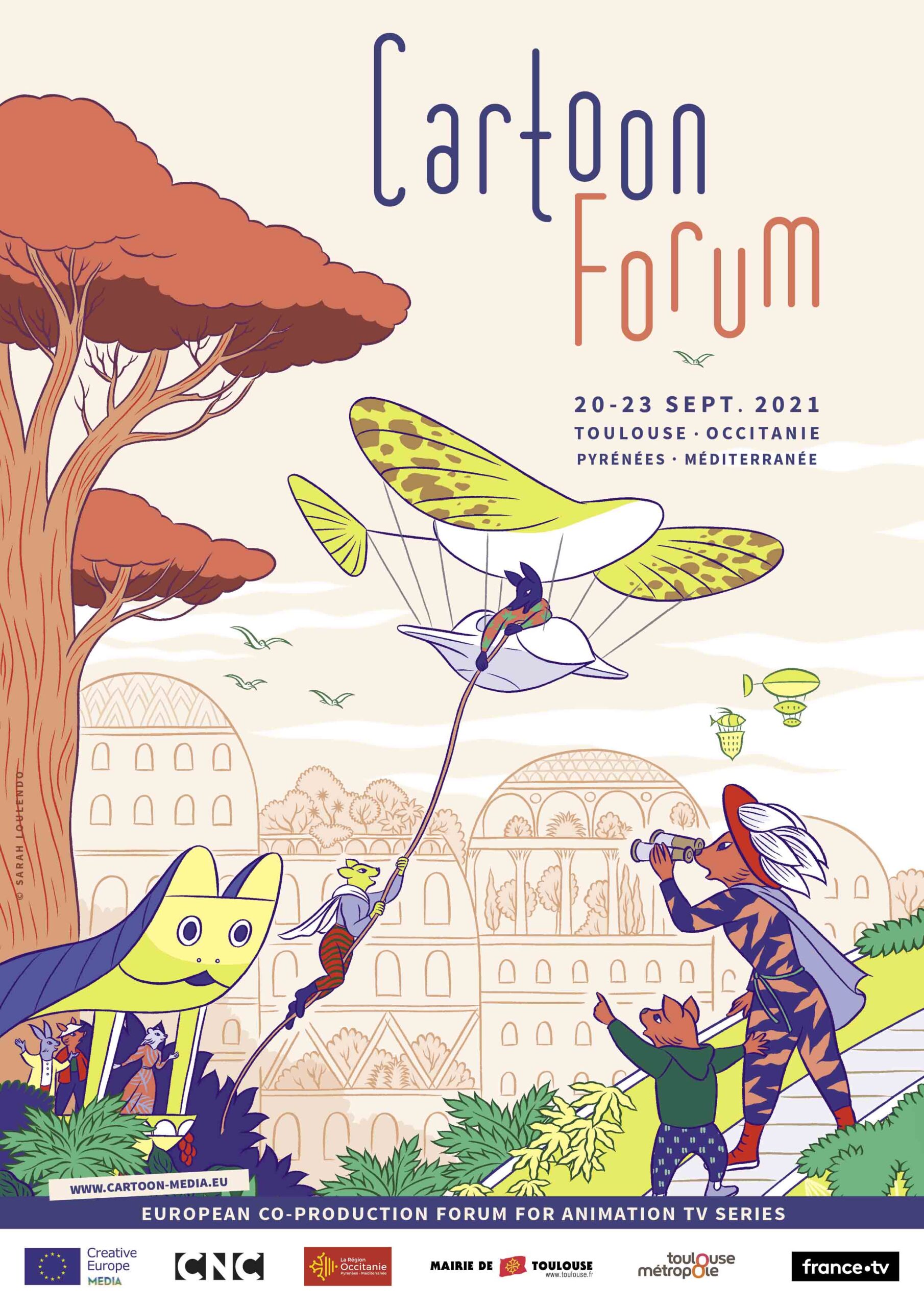 Cartoon Forum is Europe’s leading co-production platform for tv and SVOD animation. In a continent where co-productions are the norm, the event carries great influence. At last year’s edition, which was reimagined as an online affair after a local resurgence of the coronavirus, 83 projects were presented.