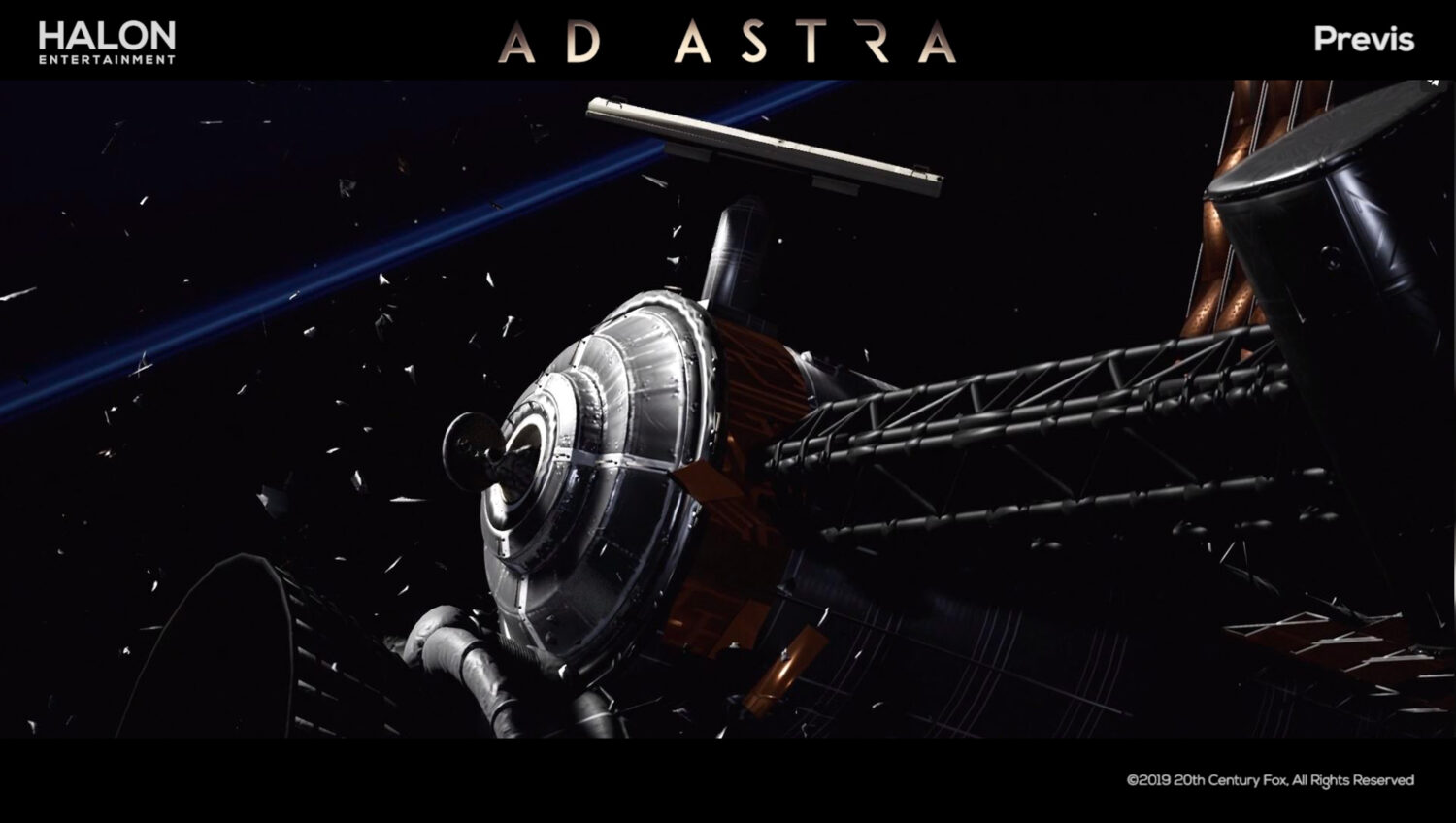 What is previs in animation?

During my experience working on The Voyage of Doctor Dolittle, we were given simplified models of each animal from ILM with detailed information about the characteristics of each animal. As post-vis artists, this information helped us make more believable acting choices while animating.
Mesh deformations and bump maps can also be helpful. I am currently working on a project that requires underwater shots, which is extremely difficult to achieve without the use of intense simulations. Instead, we use bubble cards, water splash cards, and Maya fog hardware. The same goes for fog, debris, explosion, etc. Do not underestimate the power of cards! They look pretty legit!

Previs is perhaps the more widely-known process, where artists work with scripts to produce what is essentially a 3D storyboard.

Let’s start with an easy one…
Post-vis refers to the process of previs-ing for post-production and happens only after footage has been shot. Post-vis artist work with actual footage from the shoot, which are most often shots that have CGI characters or environments. Post-vis artists decide how the digital characters will play into the shot, before spending millions of dollars on rendering them.

1. Previs isn’t just for the movies!

Often during the previs stage of production the script isn’t fully developed and sometimes artists are given the freedom to come up with exciting shot ideas for the directors. Multiple versions of the same sequence might happen, which means most of your work on the “failed” sequences will never see the light of day. But who cares when an actual director reviews your work!

There are three different types of visualization tools used in the industry: previs, tech-vis, and post-vis.
All of the technology that we’re using [on Mando] is dependent on planning everything with previs.
– Jon Favreau 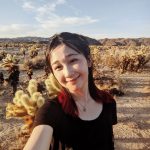 Bao Er Ho (Fiona) is a Malaysian-born animator currently working at Proof Inc. as a previs artist. She started her previs journey in 2018, helping directors envision shots for films such as Ad Astra, Ford V Ferrari, The Voyage of Dr. Dolittle, and other upcoming movies like The Tomorrow War, Moonfall and more. You can follow her work on LinkedIn.

Overall, the value of being a previs artist comes from constantly receiving free knowledge in filmmaking from respected directors, writers, stunt coordinators, and even the production design team. These are definitely experiences you don’t get in film school!
One of my supervisors, Clint Reagan, once said that previs is working towards a moving target, and I cannot describe it better. Here are seven things you should know about previs.

3. Previs and the Film Production Pipeline

One of my favorite stories is from working on Ad Astra. The sequence when Roy McBride leaps from spaceship A to spaceship B through the asteroid belt was originally a screen left to screen right travel. However, director James Gray comes into the previs room one day with an idea that he claimed came to him while watching the previs clip at home through a mirror. He decided that a screen right to left travel would be more interesting. That sudden epiphany meant flipping the animation and swapping the spaceships/location in the whole sequence. It took more or less a week for the change, but he loved the result and that was what ended up in the movie!

Previs is also used in different forms of media like games, theme park rides, short films, advertisements, and more. It is a widely-used tool that helps eliminate story plot holes and saves time and money.
Did you know that Marvel movies are all previs-ed? And in the Star Wars universe, Mandalorian Creator Jon Favreau used previs to explore story ideas and save budget, ultimately telling a better story by figuring out key details early on.

Because of the close-knit workflow between so many other departments, previs changes happen daily. As artists, we have to adapt to new ideas quickly–a tiny change can cause a big ripple. Being adaptable is a vital part of the previs process that took me a while to learn.
Tech-vis typically happens after previs. Tech-vis artists take care of the more technical side of things using the completed previs sequences. They make sure that all shots are shootable in the actual location, for example, getting the exact green screen measurements needed for CGI shots.

6. Cheating is encouraged in Previs!

Think of it like being Dr. Strange in Avengers: Infinity War, where he experiences different outcomes until he directs everyone to the best version. As a previs artist you are an essential part of making the best version of movies that people enjoy all over the world.
While useful, Maya playblasts still have plenty of limitations, which is where the power of game engines come in. I’ve worked on multiple projects that utilize the Unreal Game Engine. Originally previs was used for blocking out camera angles and story points, but with the help of Unreal it’s now used to create lighting and look guides for the actual film.

Not only does it offer the luxury of beautiful, quick renders, but using the Unreal Engine also gives artists the ability to create quick simulations. The Maya to Unreal workflow is still being hashed out, but it is a bright future for previs!

7. The Evolution of Previs

Learn previsualization from industry veteran and mentor Nicole Herr. Nicole has been in the industry for 20+ years and has worked on films like The Lion King, Rampage, and the Best Visual Effects Oscar-winning filmThe Jungle Book! To learn more about Previsualization Basics for Animators click below.
The value of being a previs artist comes from constantly receiving free knowledge in filmmaking from respected directors, writers, stunt coordinators, and even the production design team.
-Bao Er Ho (Fiona)

Why should you learn previs animation?

Previs artists tend to work at the studio which is producing the movie. To produce the closest resemblance to the actual film, previs artists are in an intricate workflow with the rest of the film crew, including the director, cinematographer, editor, set designer, costume designer, propmaster, visual effects supervisor, and stunt coordinator. It is such a cool experience to see how important decisions come to be and how a whole movie is structured!

Tasked with designing shots, previs artists are responsible for everything that happens in a frame. They often use Autodesk Maya playblasts (very quick renders) to help visualize and test story ideas in a short amount of time. There are, of course, shortcomings as time-consuming simulations can not be handled by playblasts. This calls for cheats!

Action films, for example, often have big explosions that are handled by the simulation team later in the production pipeline. In the early stages of production, a previs artist would need to come up with a workaround or “cheat” to show the same effect. They would likely use a card (transparent image with an explosion) and would animate the size and placement, creating a quick effect that looks like an explosion when played back at speed.
It was especially difficult for a racing movie like Ford V Ferrari. All cars run on curves; a change of location means reshaping all curves to sit right on top of the new road, making sure the distance between cars is still relevant to the story points, and keeping cameras shootable and car speed in check.

Previs artists spend a ton of time in the same scene, refining every single aspect of a shot so that the audience will experience the best version. While sometimes tedious, what you get from that experience is the satisfaction of seeing the final version on the big screen after a year or so.

Previsualization or “previs” is an important tool that’s essential to the movie making process. It helps directors plan sequences and camera work before principal photography even starts.