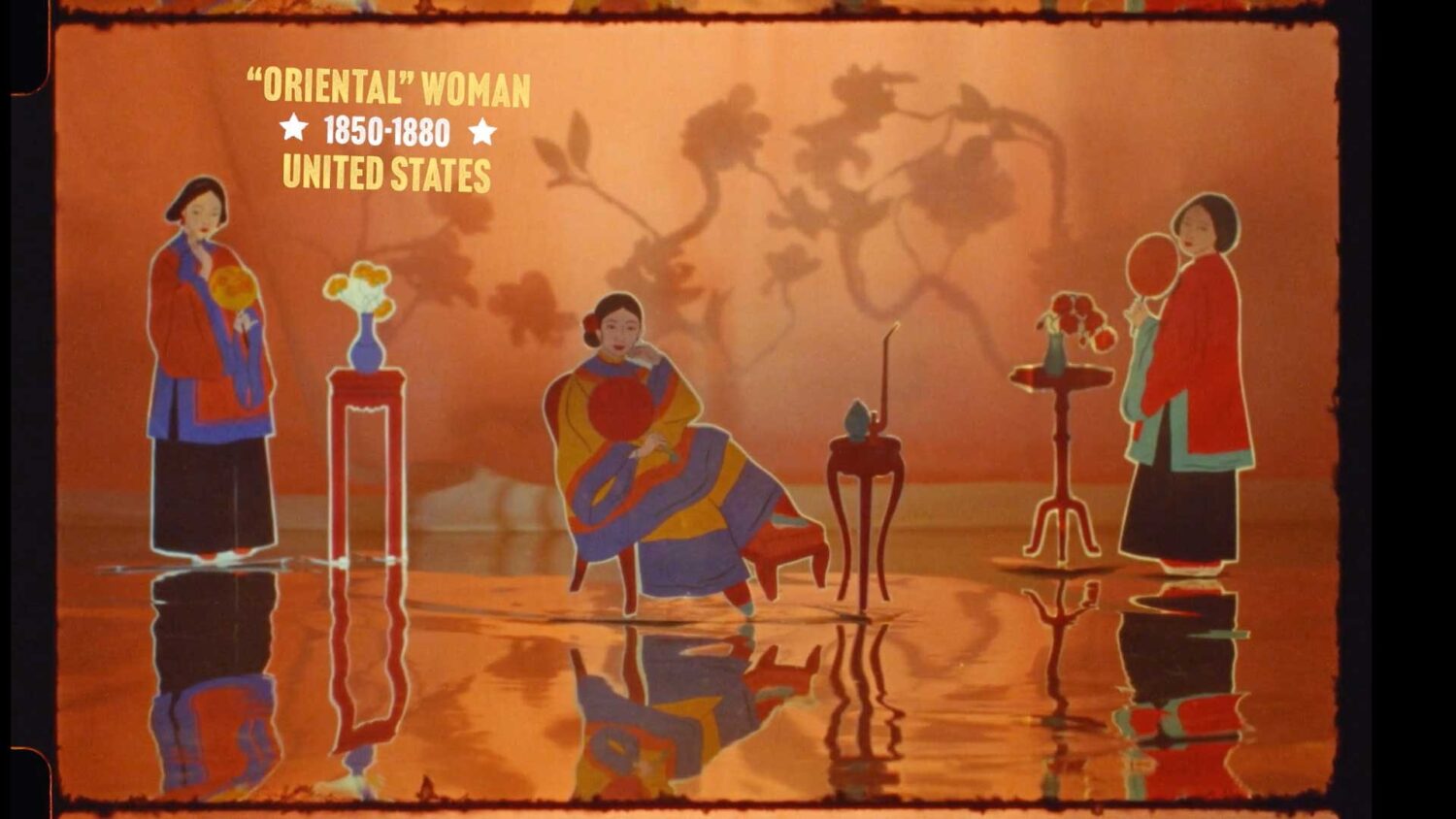 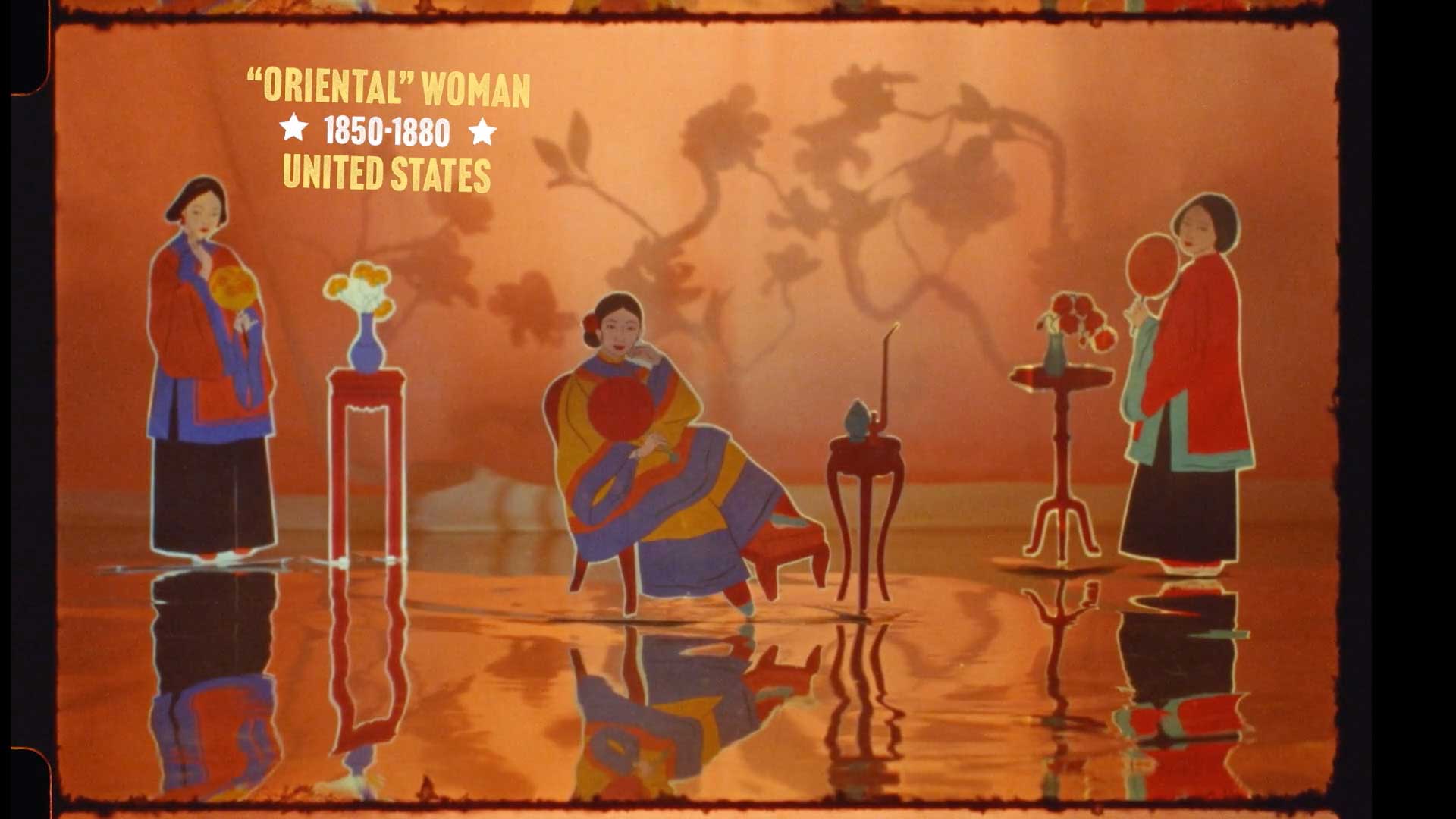 Sound Design/Mix: Calvin Pia
Voice Overs: Joyce Keokham, Giullian Yao Gioiello
Through this short film, Sally Tran hopes to continue ‘education in action’ through a unique hybrid of documentary and miniature-looking history, and shooting on multiple formats including 16mm and Super 8 film, and VHS and digital formats to match the era. The archival audio and voiceovers anchor the audience in the reality of the past and the present.
The film was inspired by Vietnamese director Sally Tran’s same-style film 60 Years and Still which portrays the history of racism and police brutality against Black people in America over six decades.
Posted on Thursday, July 15, 2021 · Leave a Comment
From the release:
Centuries and Still is a mixed media illustrated short film telling the history of anti-Asian racism and violence in the U.S.
The film seeks to unveil how history took part in the birth and perpetuation of today’s surge of anti-Asian discrimination and hate crimes. The search for justice goes back to the Gold Rush era fetishization of Asian women, to today’s hate crimes targeting Asian elders.