Lindsey is a social media producer who hopes to write something worth plagiarizing someday.
Head over to FilmFreeway to watch the teaser. 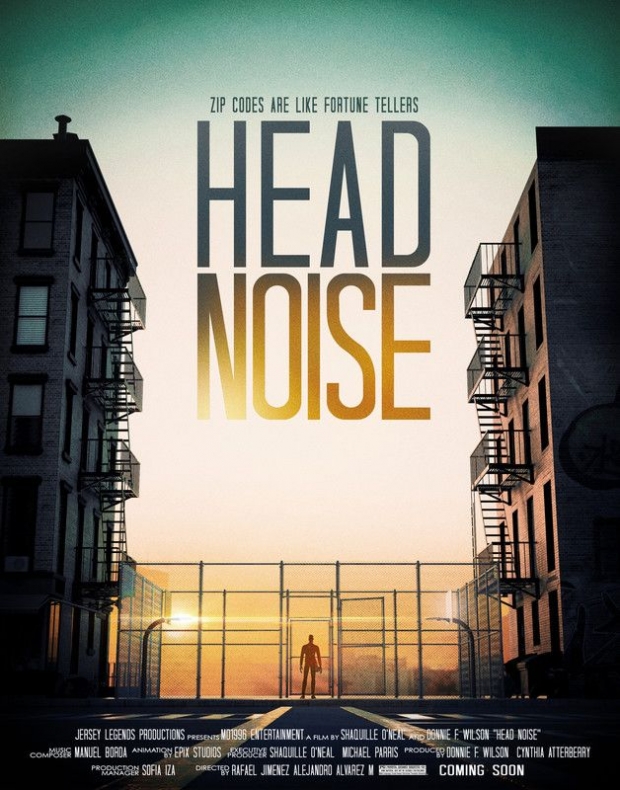 This is a perfect time to discuss mental health, and a short film like this by a popular TV personality and NBA star helps remove that much more of the social stigma surrounding such topics. We don’t see enough animated films on inner city struggles, and it’s good to see men of color bringing up such a pivotal and controversial conversation.
“I’m so proud of Headnoise,” O’Neal said. “It is my first time writing and producing my own project. I wanted to call attention to what so many people encounter, especially young adults, who deal with anxiety and stress. It was such an honor to create this piece with such a diverse team of people. Everyone should see it.”

Legendary basketball star Shaquille O’Neal has a CG animated short coming our way, with a planned 2022 festival rollout. As reported by Variety, O’Neal will be narrating, co-writing – with playwright Donnie F. Wilson – and producing the film, Headnoise, through his Jersey Legends Productions company.
Headnoise, directed by animator Rafael Jimenez, will feature the voices of Cedric Williams, Jr. as Rashaun and Joshua David King as Damon; music producer and rapper Tone, and composer Matthew Wang, will contribute original music.
O’Neal is no rookie when it comes to film or animation, having starred in classics like Kazaam (1996) and Steel (1997), as well as voice acted in numerous animated projects including The Smurfs 2, The LEGO Movie, The Simpsons, and upcoming Shaq’s Garage kids’ series he’s producing with Genius Brands. Headnoise will be the first film in which O’Neal has taken such an extensive role.

In the short, talented basketball players and friends Rashaun and Damon are NBA hopefuls. However, Rashaun is the more coveted pick among the scouts. The problem is his passion isn’t basketball. It’s sculpting. And while his journey to follow his passion is plagued with systemic disadvantages, he is determined to not be defeated by his internal head noise. 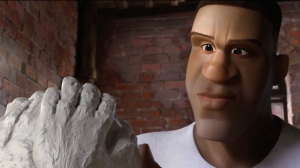