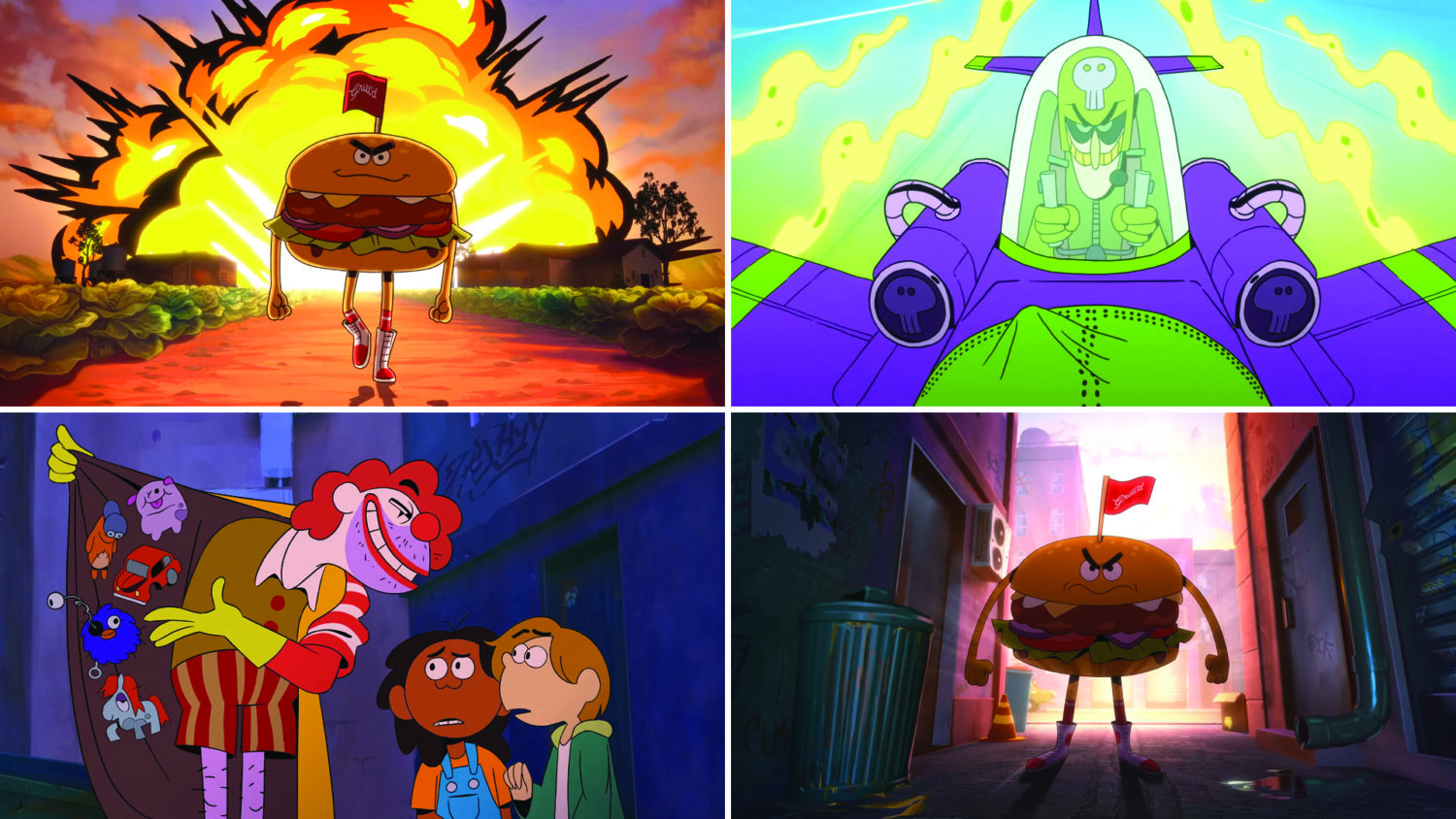 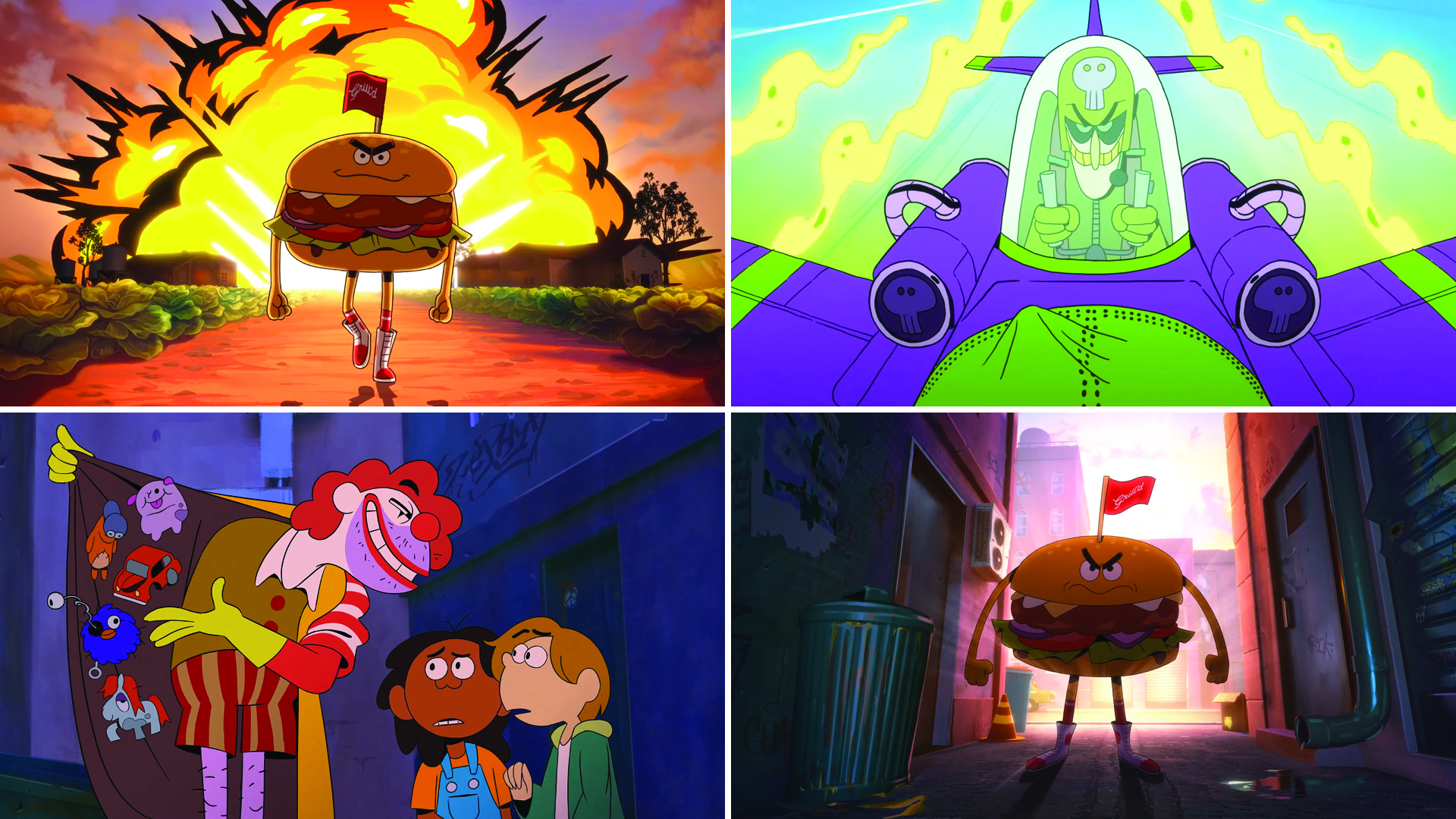 Client: Grill’d
Animation: WIZZ
Director: Gary Levesque
Producer: Claire Madigan
From Grill’d: “We’ve always fought the good fight with the Goliaths of the burger world, to become the solution to fast food with a healthy burger alternative. But the need for a Righteous Burger hero became too important for us to ignore.
“His fight is our fight. We enter the arena with an agenda, we’re all about sustainable, natural, and healthy practices.”

Grill’d VS Plastic Toys (above)