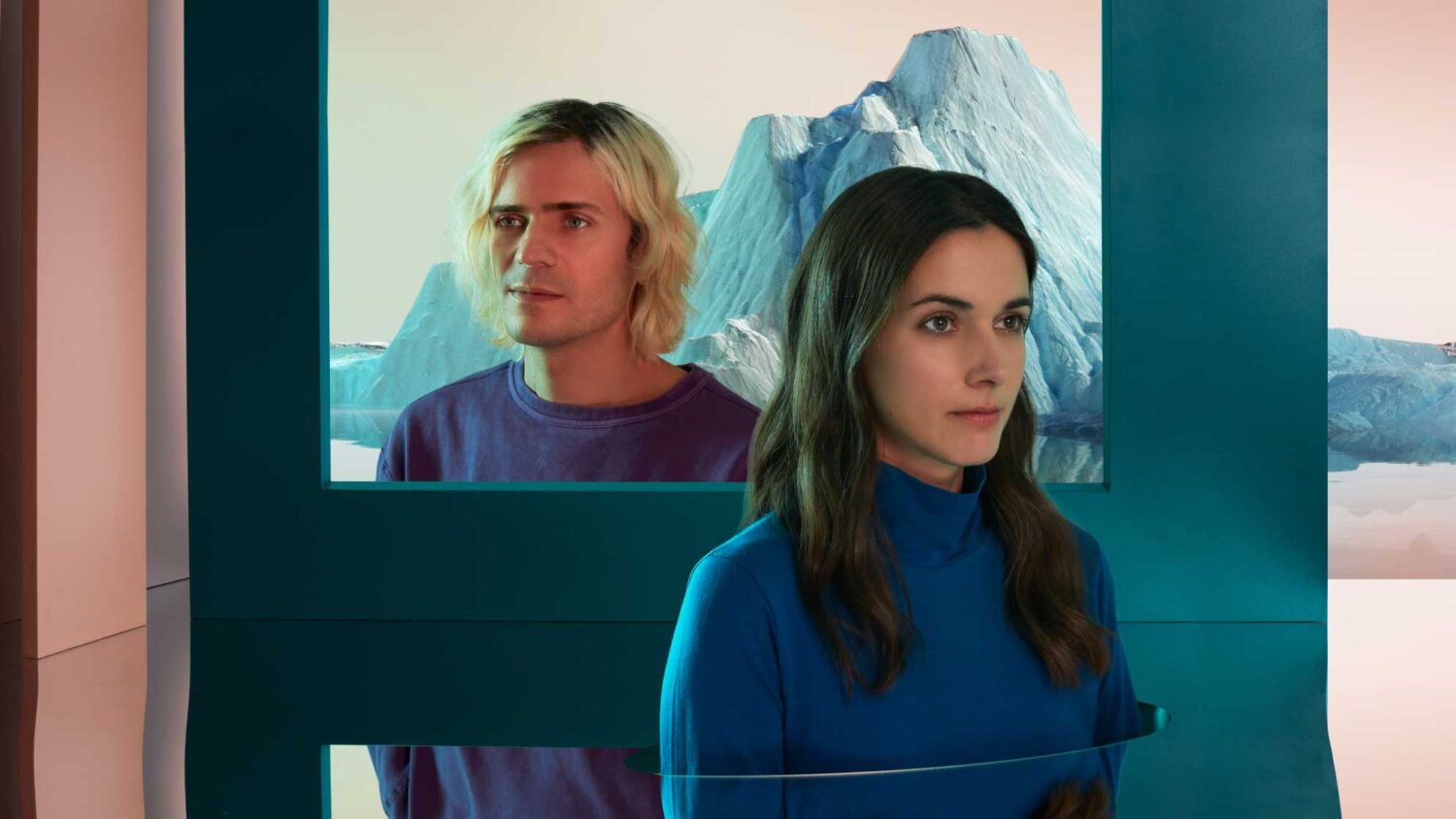 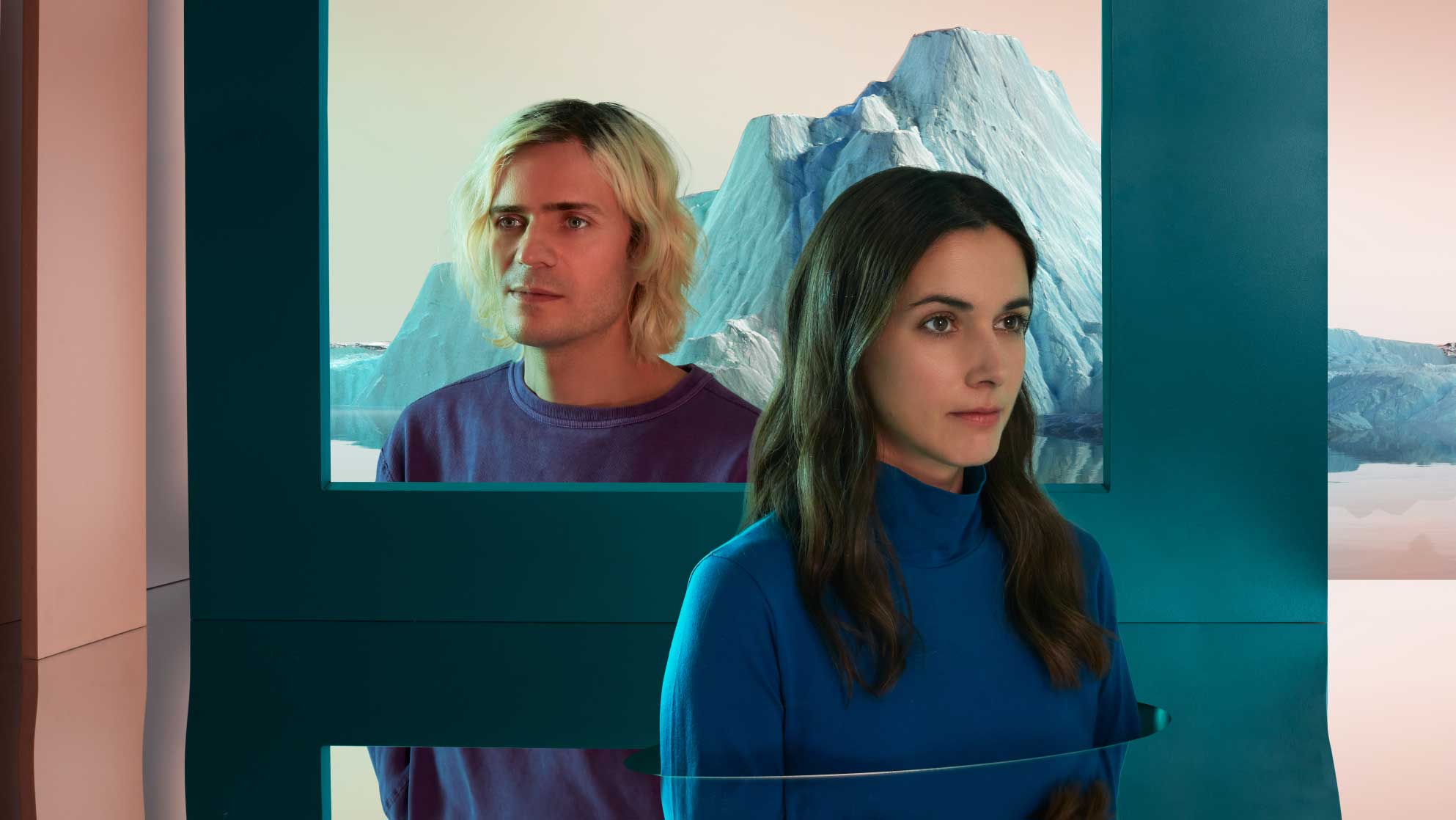 Directors’ duo Julien Vallée and Eve Duhamel, or as they are more widely known, Vallée Duhamel, create exciting and unexpected work that twists reality through visual storytelling. They continually surprise and delight the viewer with complex narratives that combine high-end production techniques with their own poetic brand of design and art direction. This signature playful style can be seen throughout their work for some of the world’s most iconic, sought-after brands, including Target, Apple, Google, Samsung, Hermès, and Coca-Cola.

Psyop is excited to announce that the directing duo, Vallée Duhamel, has officially joined their roster. Vallée Duhamel is the dynamic team of Julien Vallée and Eve Duhamel. They specialize in unique visuals, commercials, and installations that favor a playful and experimental approach toward work.
Their short film, Strangers, has won them numerous awards including the Audience Awards Winner for Excellence in Title Design at South by Southwest. Their work for AXA was recognized by a Bronze campaign at the Cannes Lion and their latest music video for Katy Perry was acclaimed by the magazine Billboard and included in the 10 best music videos of 2020 by the magazine Creative Review.
Posted on Wednesday, November 17, 2021 · Leave a Comment
From the release:
Psyop is a global mixed media powerhouse celebrated for over two decades for exceptional artistry and groundbreaking content. With a mission to capture hearts and minds through iconic visual storytelling and design, Psyop is thrilled to welcome Vallée Duhamel to its worldwide network of best-in-class directors.
“We share common creative interests and visions with Psyop, especially one that is at the core of what drives us as directors: telling stories that are visually driven, unfolding unexpectedly through surprising and unconventional points of view,” said directing duo Vallée Duhamel. “We’re also seeing this collaboration as a way to extend our playground through close collaborations with their in-house notorious post-production and animation structure.”
“Vallée Duhamel joins Psyop as superb visual storytellers that continue to shape the future. Psyop has always prided itself in being at the forefront of genre-bending work” says Executive Producer Noah Goldsmith “and Vallée Duhamel fits perfectly within that ethos as they continue to innovate with their unique visual language. “